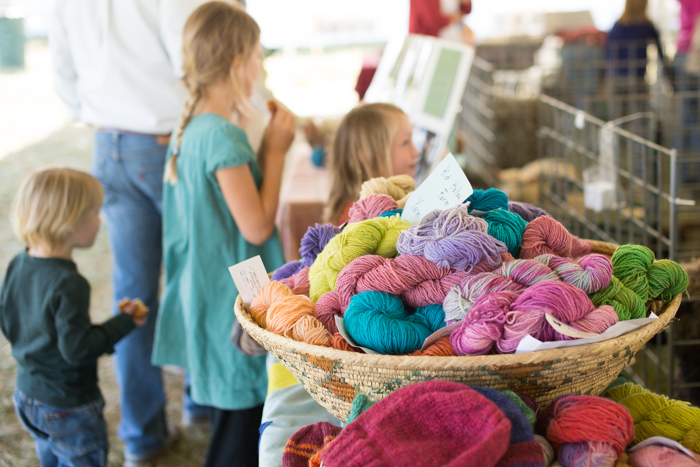 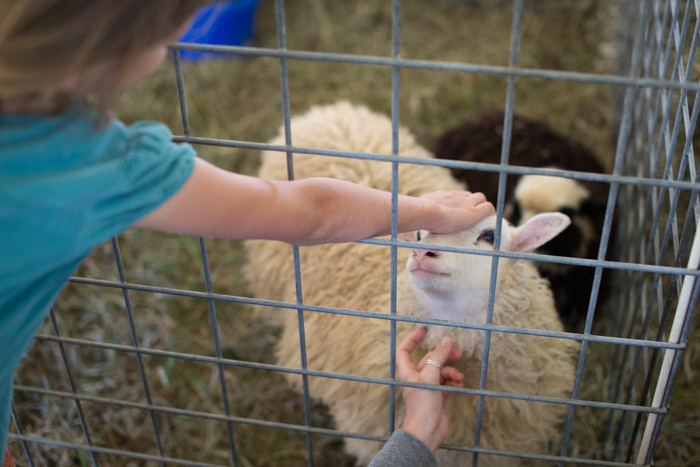 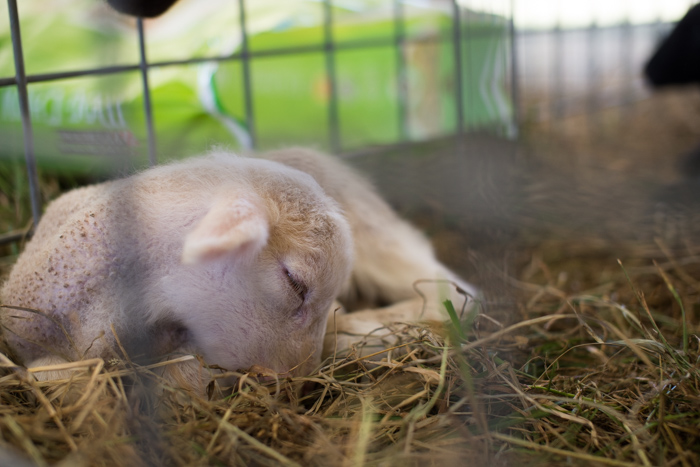 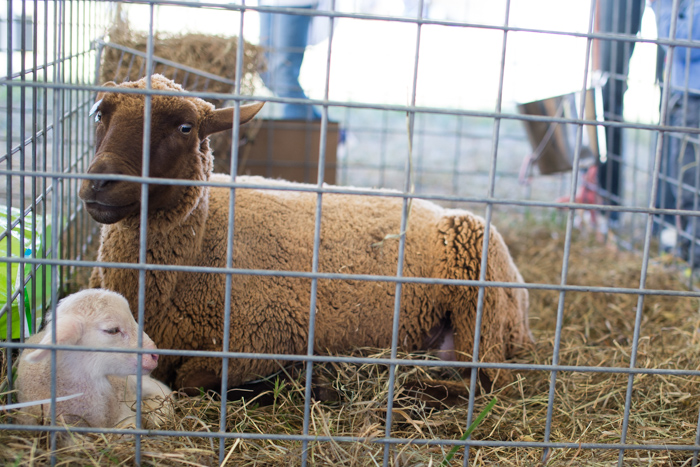 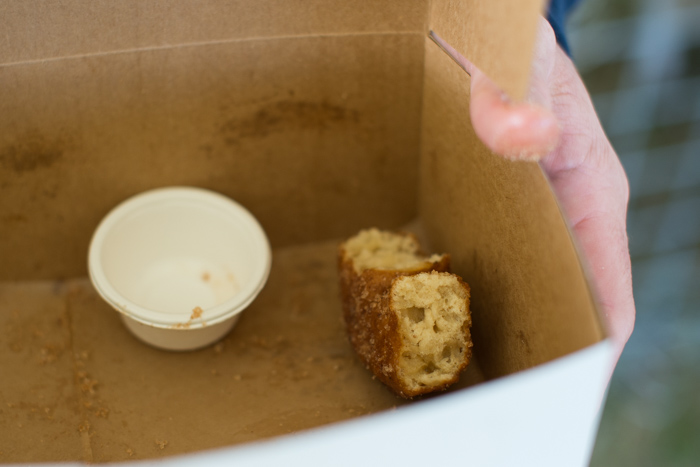 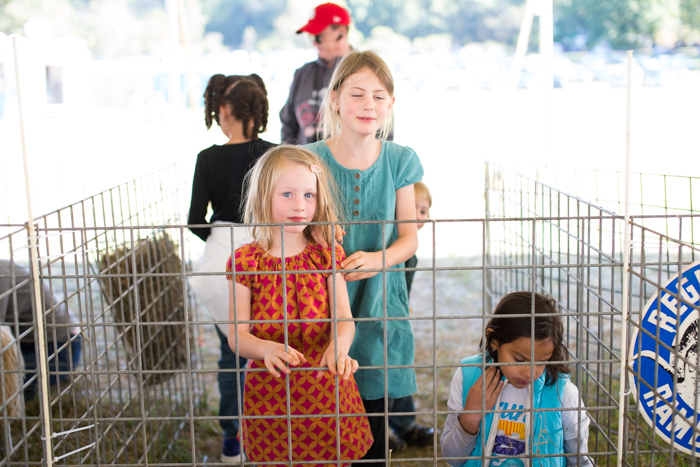 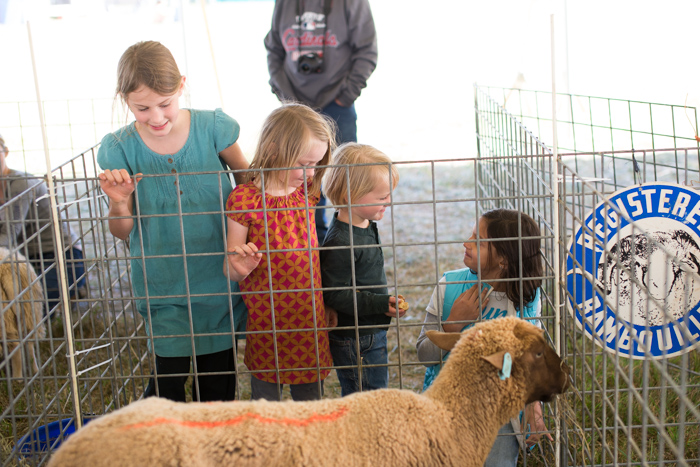 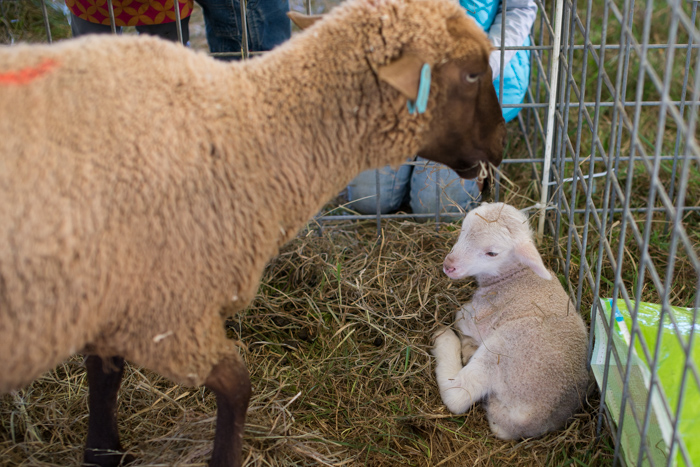 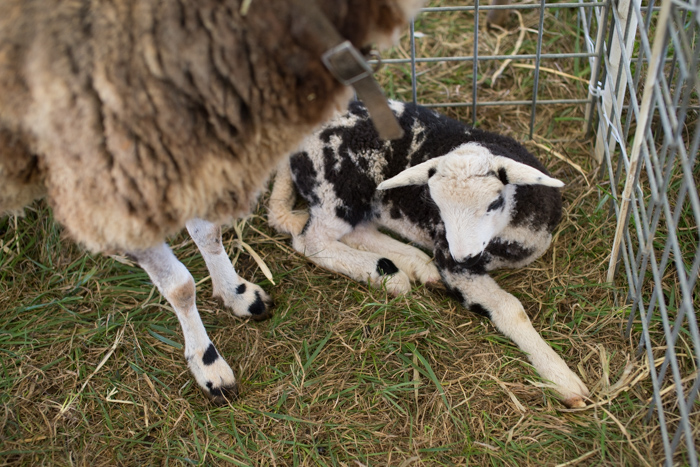 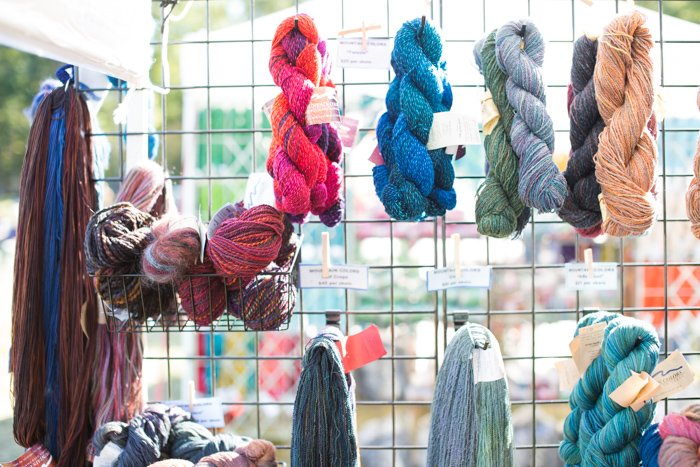 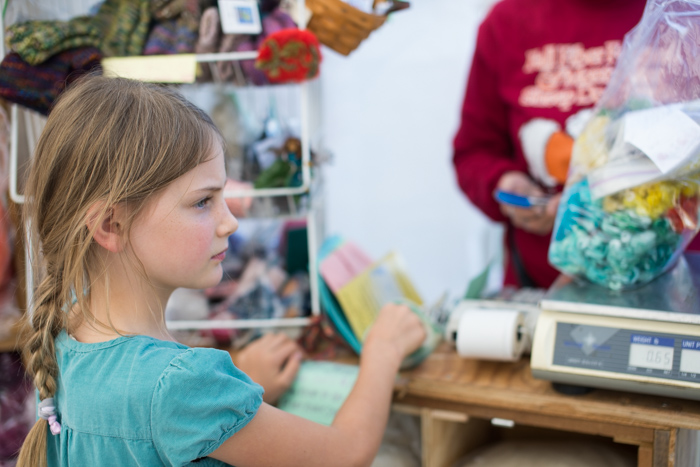 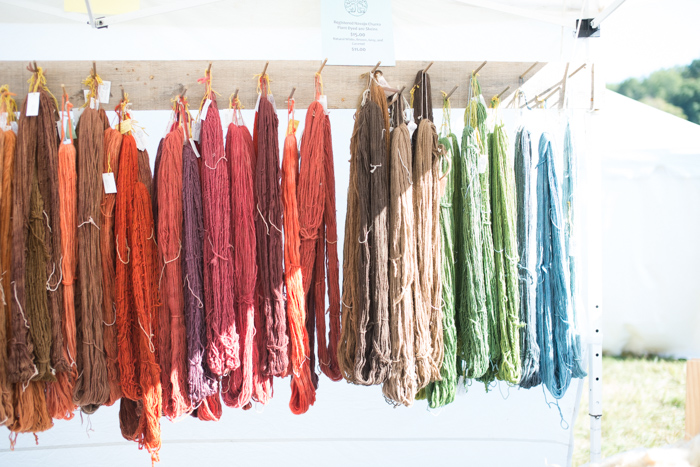 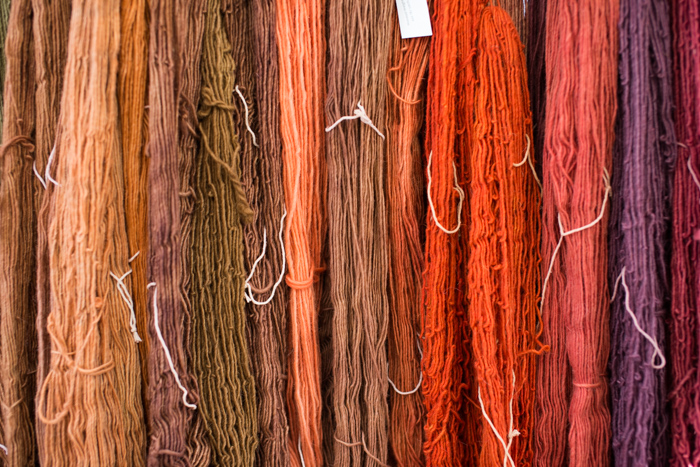 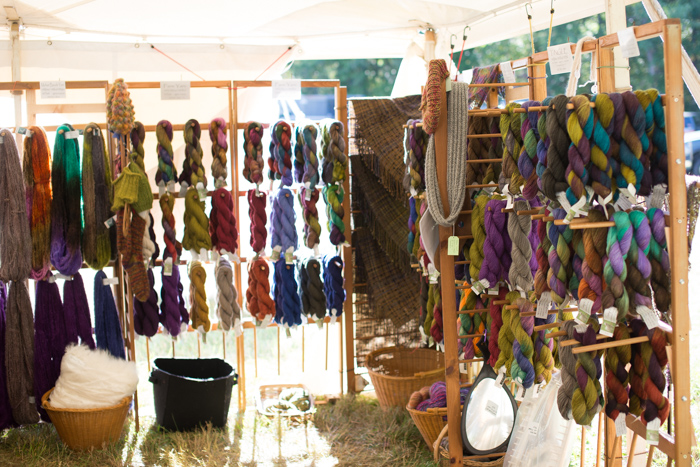 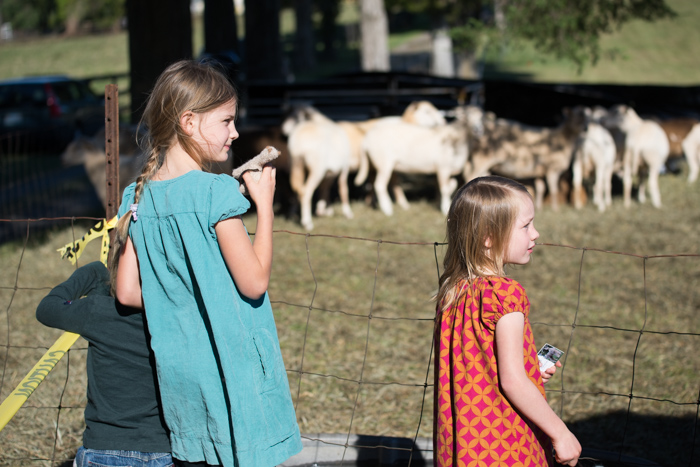 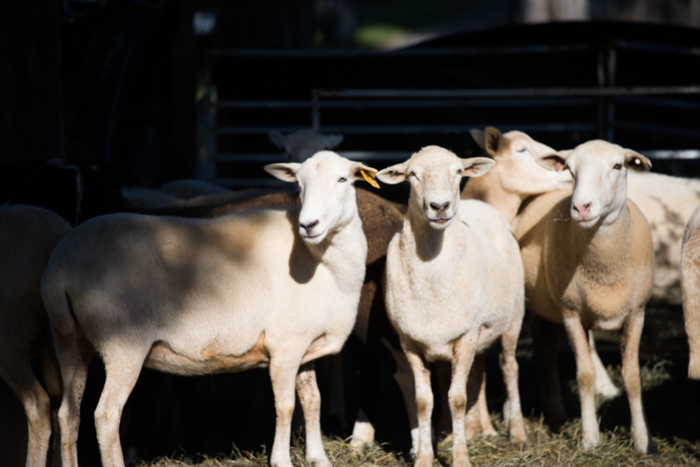 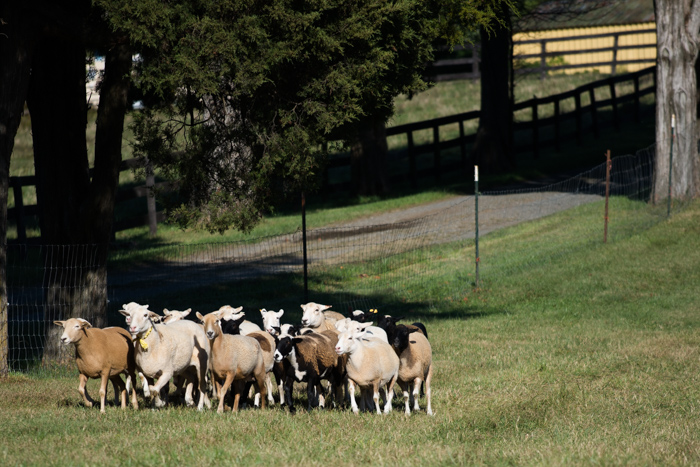 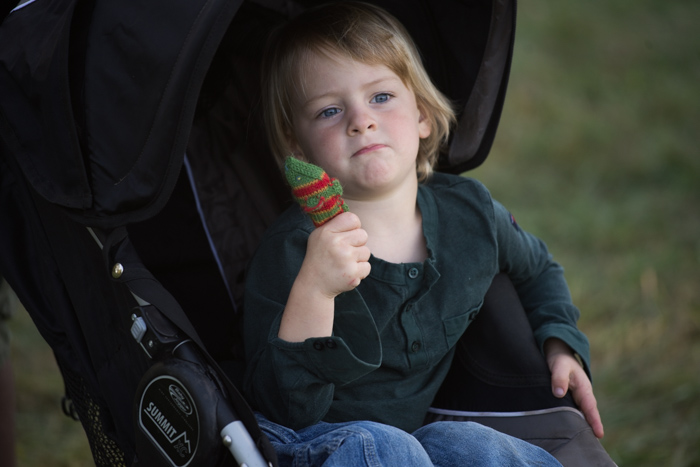 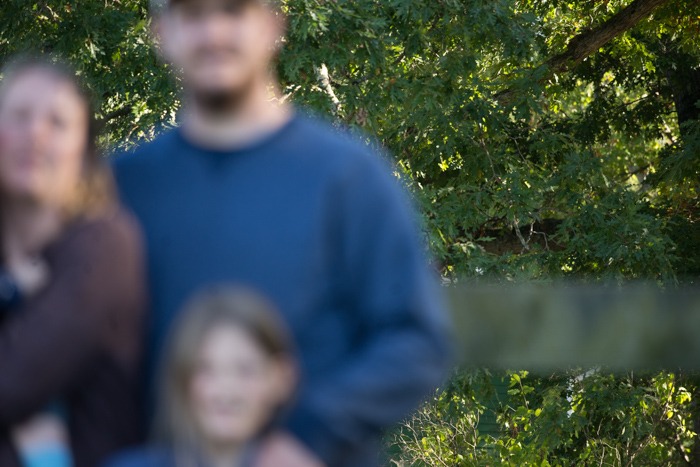 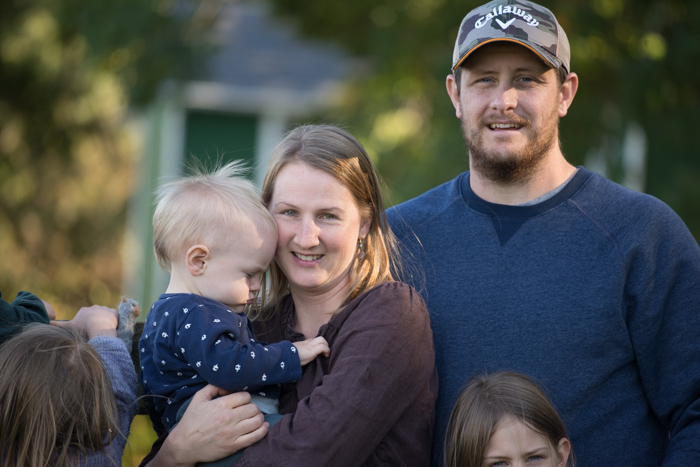 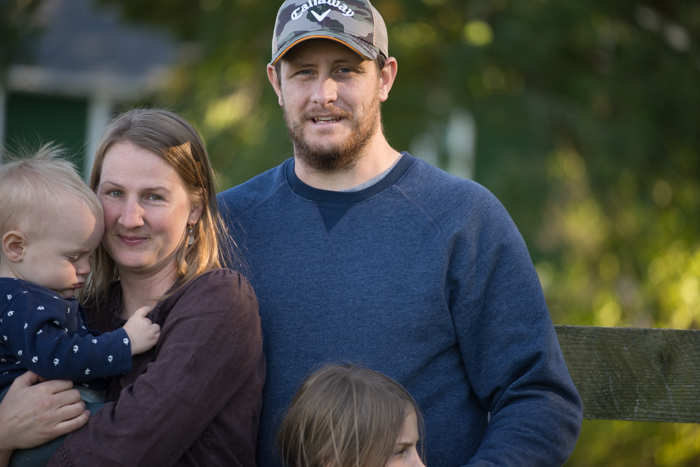 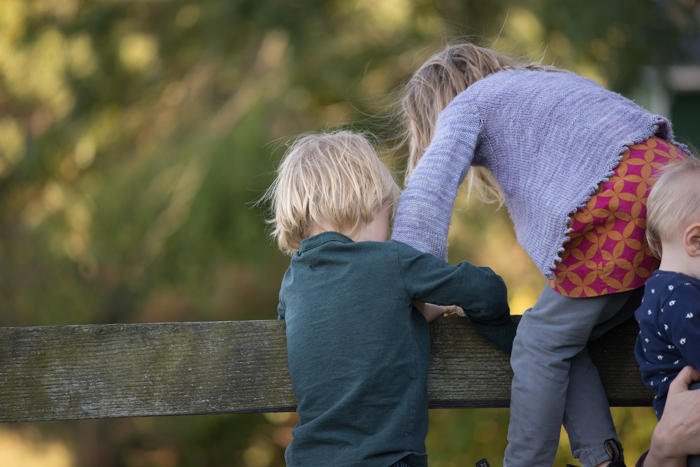 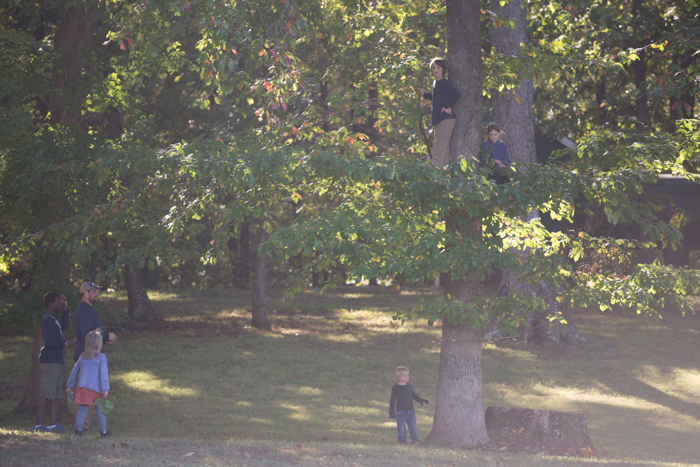 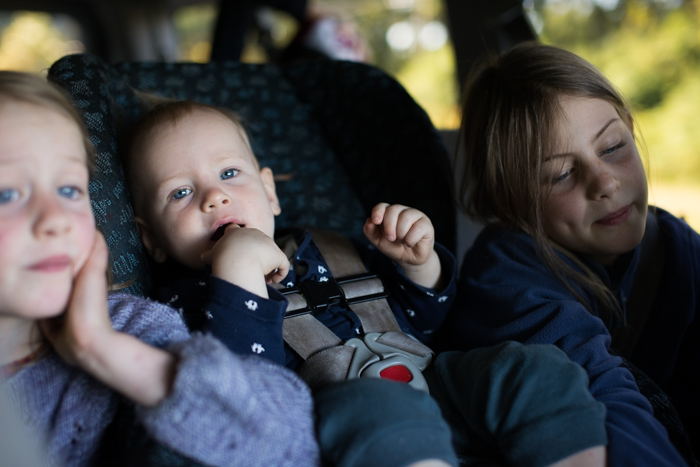 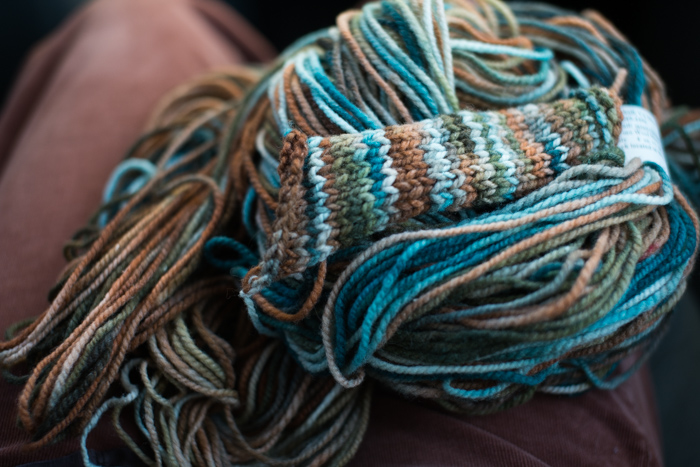 We haven’t made it to the Fall Fiber Festival in a couple of years.  This year it fell on what at first seemed would be a perfect weekend, and we talked for weeks of our plans to be there.  The reality of our past couple of days though, is that by the time we arrived at the festival, there was only one hour left.  We made the most of it though, visiting first the from scratch organic donut stand and then the sheep.  Larkspur and I then wandered the booths, while Jonny took the other kids to watch the sheep dog trials.  I thought I had time for both if I was quick, shopping and some of the trials, but by the time I made it over to Jonny and the other kids, the trials had ended.

Before we left, I asked Keats to take a few photos of Jonny, me, and our four youngest.  I’m not sure he was paying attention to how he framed the shots.  More of an, “Okay fine, I did it.  Can I go now?”

We left Seth with a friend playing golf because he has no interest in the fiber festival and is very vocal about his opinions.  We realized that this was actually the last time we would take any of our three oldest.  Our other two older boys were our complainers this year.  I guess they just aren’t interested in booths full of wool and yarn, or sheep dog trials anymore.  They don’t stay little for long, that’s for sure.  These boys of ours have their own interests now, their own ideas of how they would like to spend a Sunday afternoon, and they aren’t shy about letting us know.  Next year, I’m afraid it will just be our four youngest with us.  I never thought that going to this festival would become a reminder of the fact that our children are growing up, that it would mark the years in a way.

That yarn in the last photo, from a local Virginia Farm, is the only skein I purchased. ( I’ve knit with their yarn before.)  I mostly get overwhelmed by the mass quantities of yarn at the festival, so rarely actually buy any, but  I wanted something fun.  It’s for Silas.  He says, “Mittens.”  I say maybe a vest.