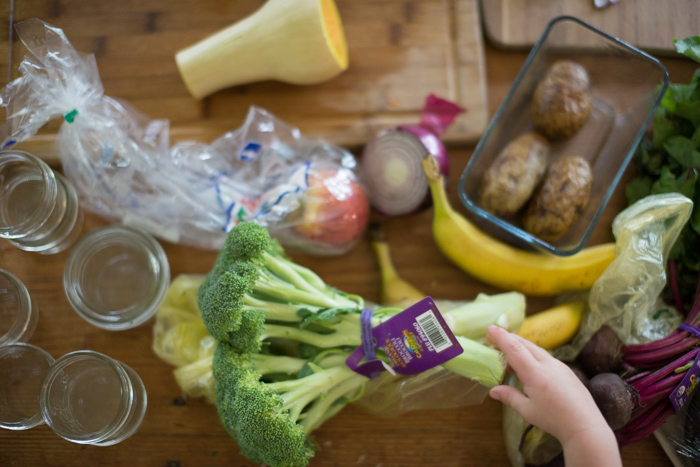 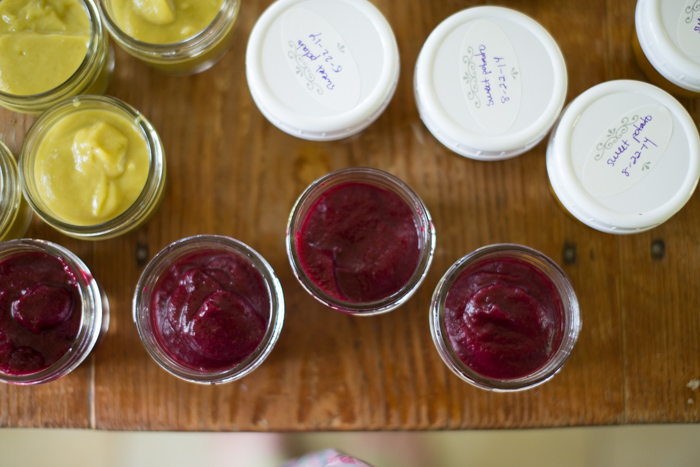 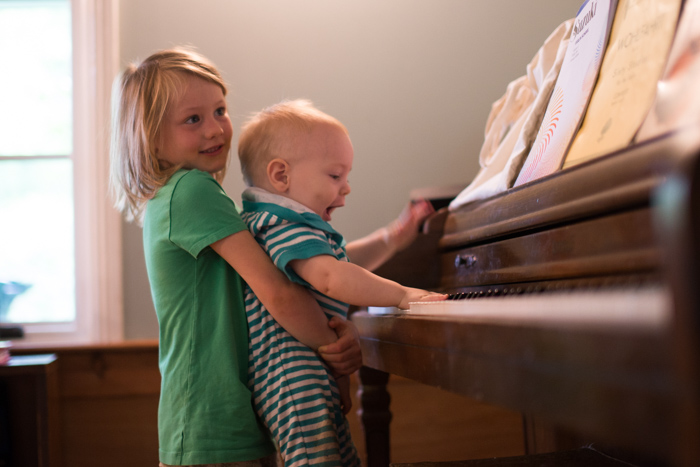 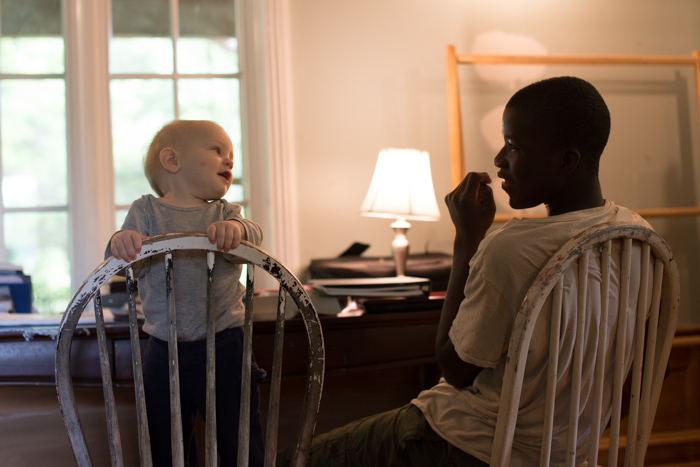 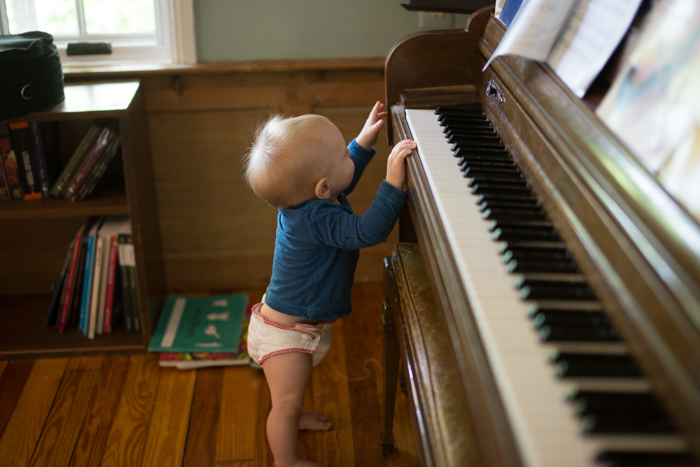 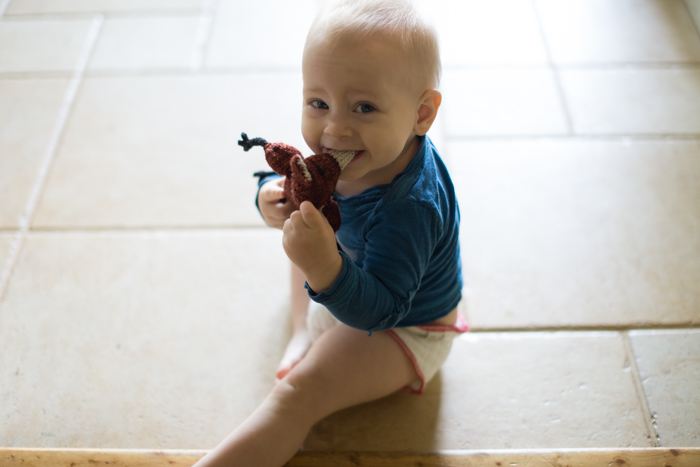 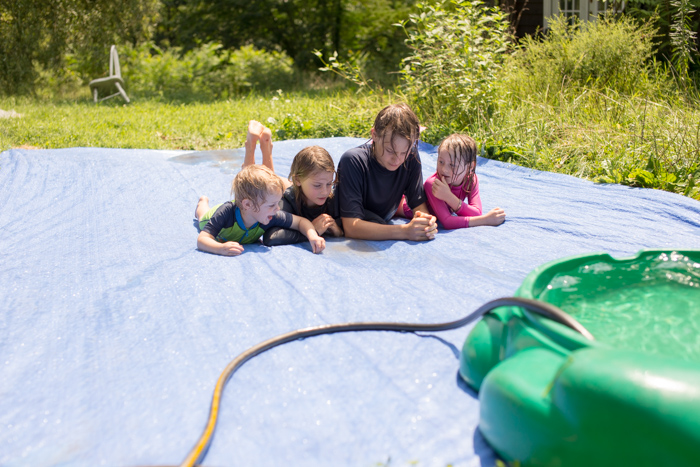 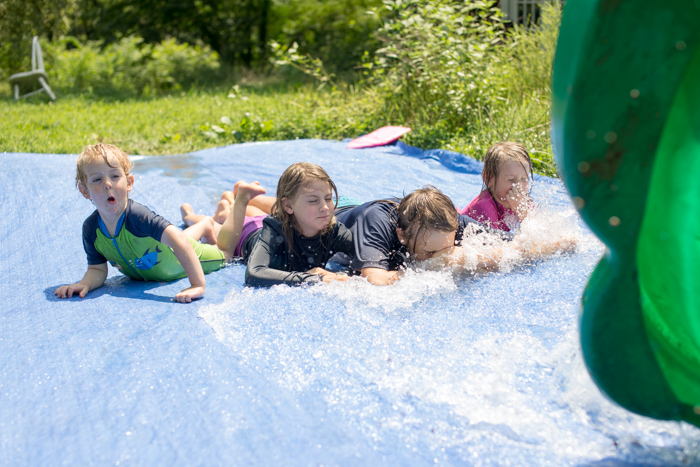 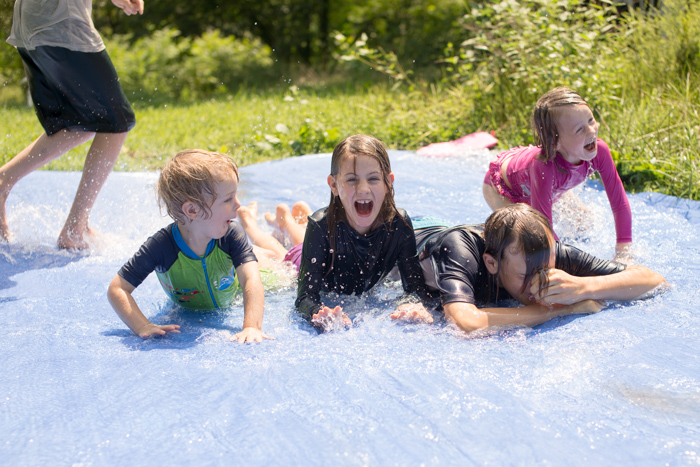 Job seems to be a musical baby.  He loves to “play” the piano and yesterday he was attempting to sing along in Mass.  He’s really such a little sunshine, almost always happy.  It makes it easy to forgive him for being a bad sleeper.  A friend’s mother asked me recently what his name is and when I said, “Job” she replied, “Say it isn’t so!”  Ha!  I just love it when people say things that are slightly impolite or kind of inappropriate, without a second thought.  It makes me laugh (and makes me feel better about the times when I have done the same.)

So, I’d sort of forgotten that when homeschooling, it’s really hard to do anything but school on school days.  Last week started off strong, but I can see that it’s going to be a really tough year, simply because I have five official students now, not to mention Silas and Job!

Outside of starting school, my big accomplishment last week was making baby food.  It was seriously so difficult to fit that in to our one day off that it felt kind of ridiculous.  It’s crazy, having days when it seems impossible to accomplish anything, even when it’s just one thing that I need to do!  The challenge now is to remember to move a few frozen jars to the fridge each night, so Job can actually eat it the next day.

Time to start week two!  Between all my newborn’s wakings, I had about four hours asleep last night, so I am super ready.  Right.