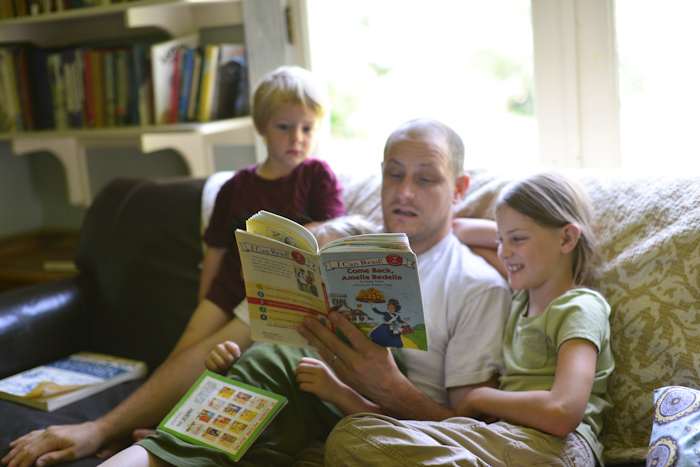 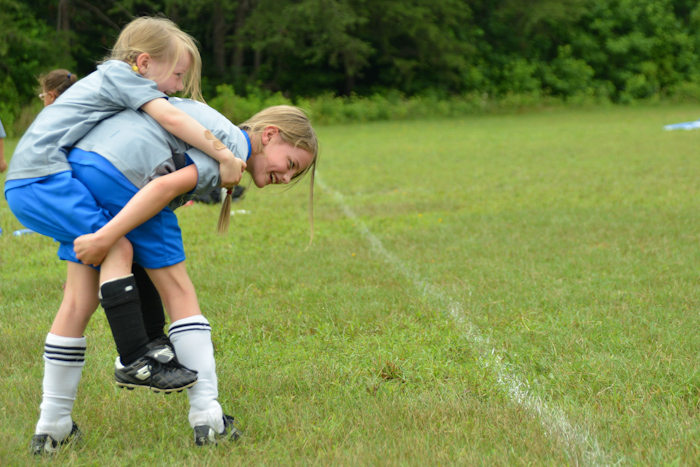 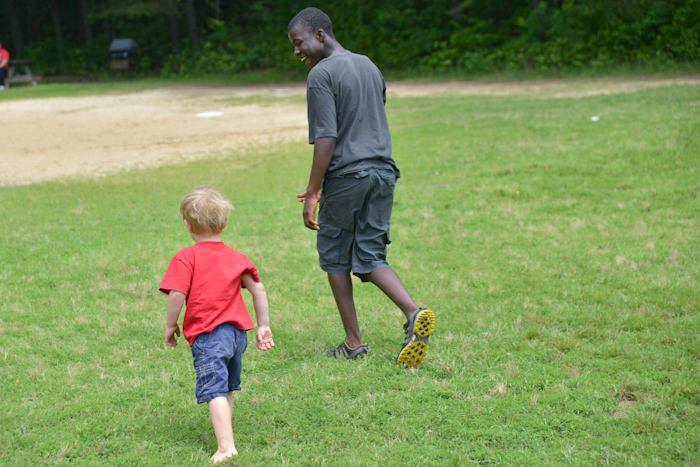 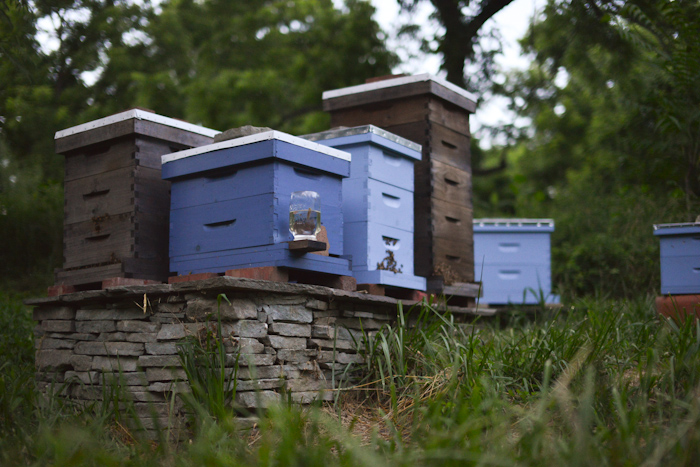 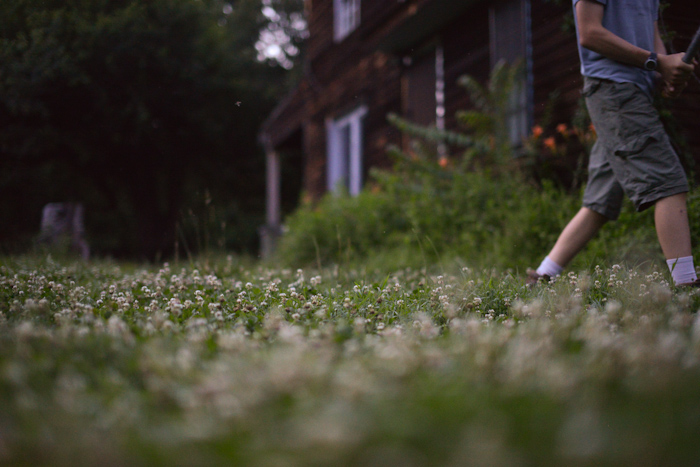 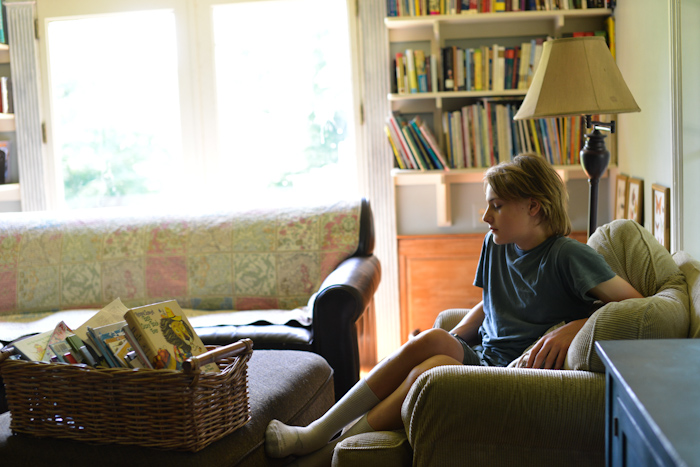 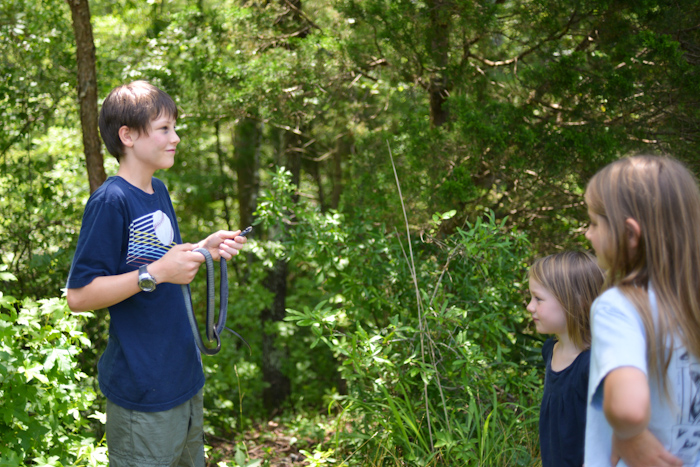 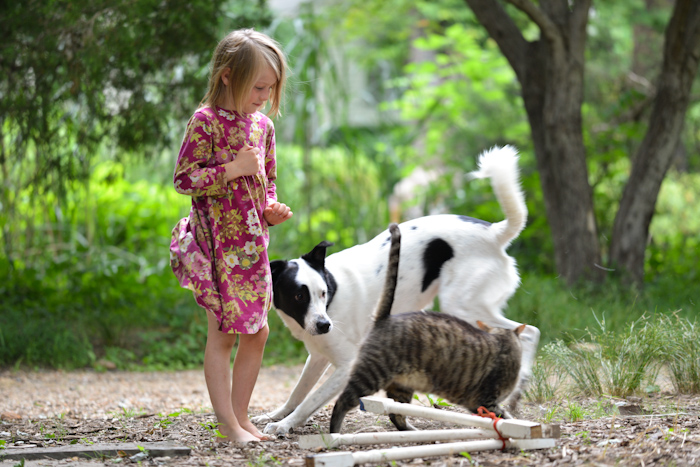 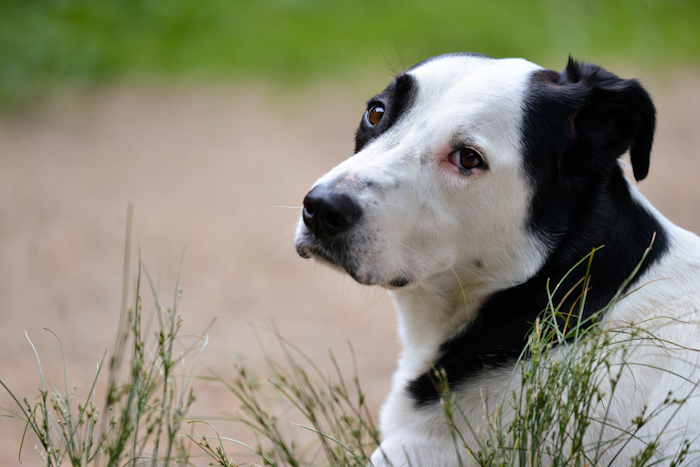 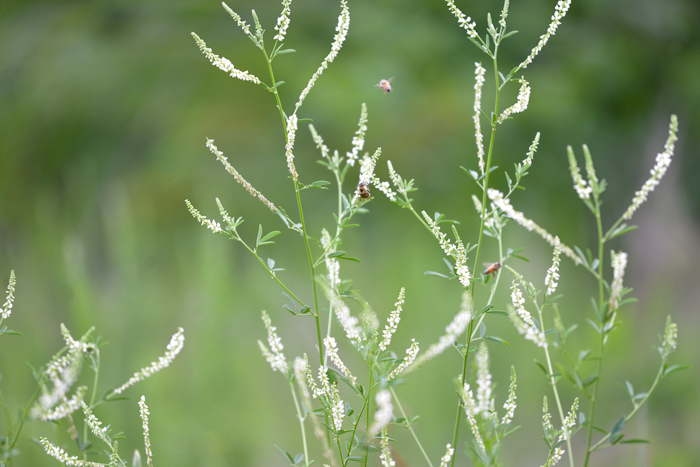 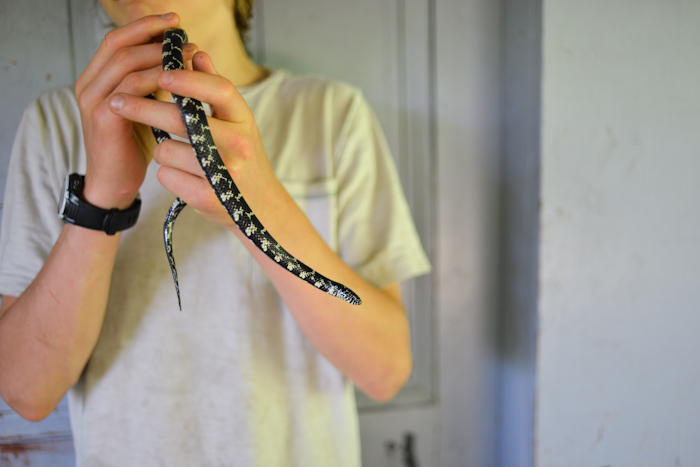 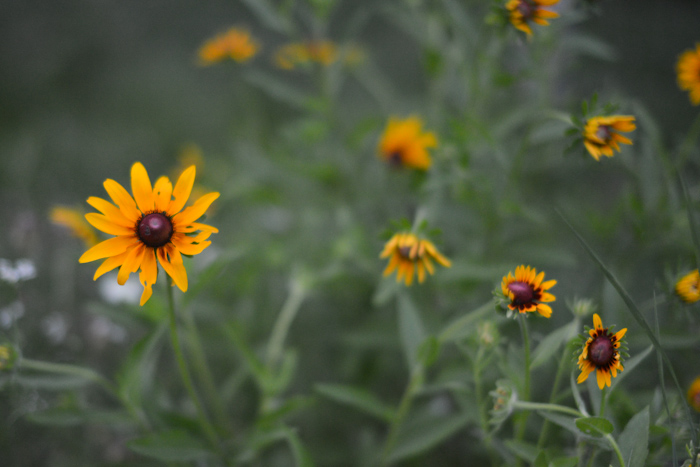 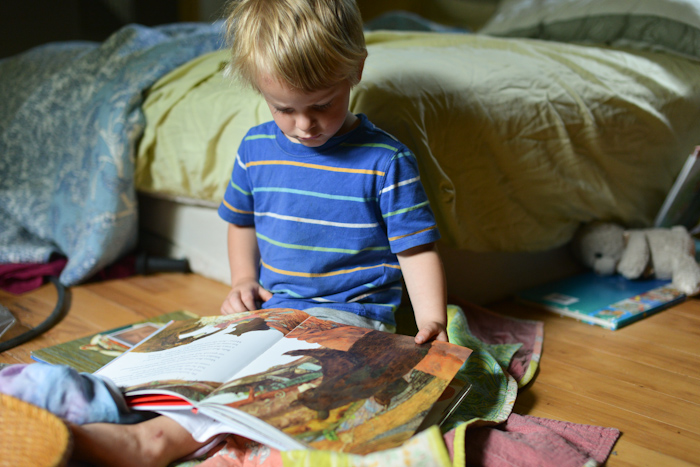 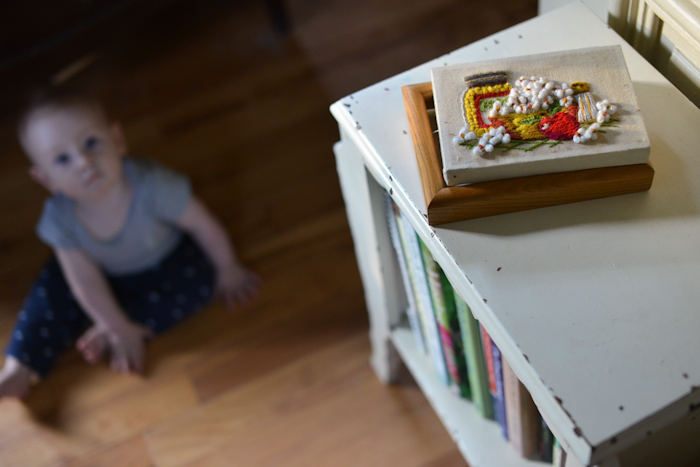 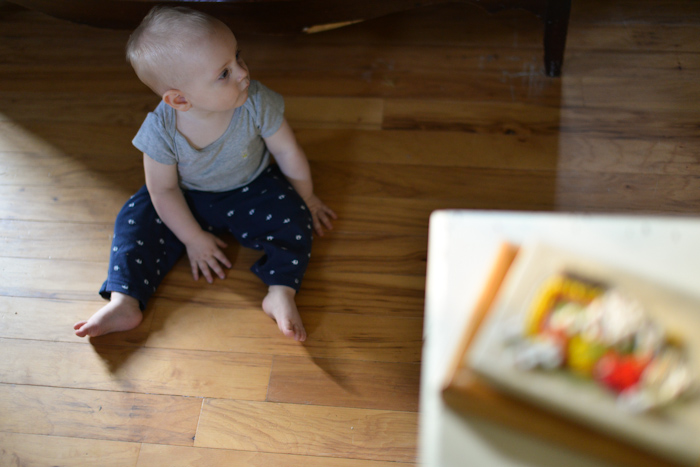 Really, this was just meant to be a collection of my favorite photos from the past couple of weeks.
*****

My kids are always accusing me of having favorites. I’m sure you know how it works, one child makes the comment (my oldest usually) and then the others pick up on it and start saying the same. This holds true for lots of things, not just silly accusations. I always smile and agree that whomever is being called my favorite, actually is. When I do that, it makes the absurdity of it more obvious I think. I kiss the baby while saying, “Yes, Keats is definitely my favorite.”

I think it must have been my Aunt Genie (or was it you, mom?) who sent us a book many years ago titled, I Love You the Purplest

. The story follows a mother of two boys as she describes to each the ways in that she loves them both equally, but differently. I feel confident that all of my children know that they are loved and valued, and that when I ask one to do a chore for me, and he accuses me of favoring the one I didn’t ask, that he doesn’t really mean it.

They really are all my favorites, and I do my best to try to really know them each and understand them as individuals. I think that must be why Jonny and I said “Yes” to another year of travel baseball yesterday.

It would be easiest to simply say that playing on this particular team, the one that Gabe and Keats have been playing with for a year now, is very important to them. I’d venture to say that it’s more important to Gabe. I’m sure Keats would disagree with that. Gabe spent the week quietly demonstrating how important it is to be allowed to play with his teamnext season by both working hard at anything he was asked to do without grumbling, while also totally accepting the possibility that he would have to play on a rec team, losing his established community in the process. He didn’t plead or beg, that’s not his style. He’s never the child to fight to the front of the dessert line. Have I mentioned that he’s one of my favorites? Baseball is his thing and we are going to make it work for another year. Jonny’s not afraid to sell donuts on the corner to raise the money and I can give up fourteen weekends a year for tournaments. (And actually, it’s never the entire weekend. Our faith comes first, and we don’t miss Mass for baseball.) We are lucky in that there is a lot of baseball in our area and we don’t have to travel far. No hotel stays. Seth brings his metal detector to tournaments and loves finding everyone’s lost change. The younger kids make friends and get to eat things that I usually don’t allow such as snow cones.
I find it difficult to make big commitments. I think many of us struggle with that. And I think we can all agree that love for our children is often the factor that pushes us beyond ourselves in ways that ultimately make us better.

And for all these reasons and those that can remain unspoken, I guess I’ll be spending another year washing red clay out of white baseball pants. It’s becoming one of my special talents.