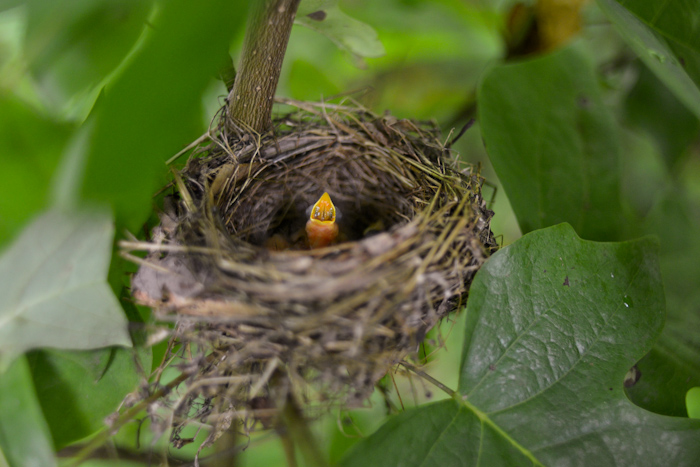 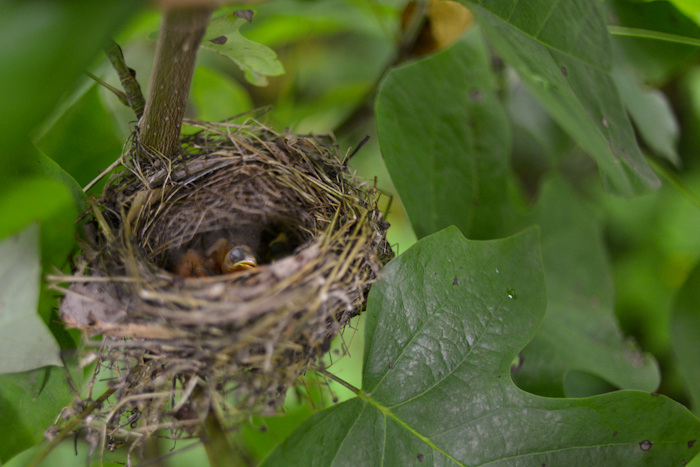 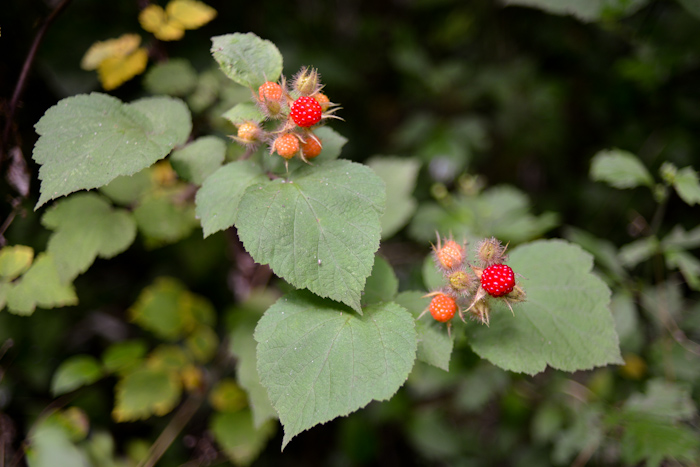 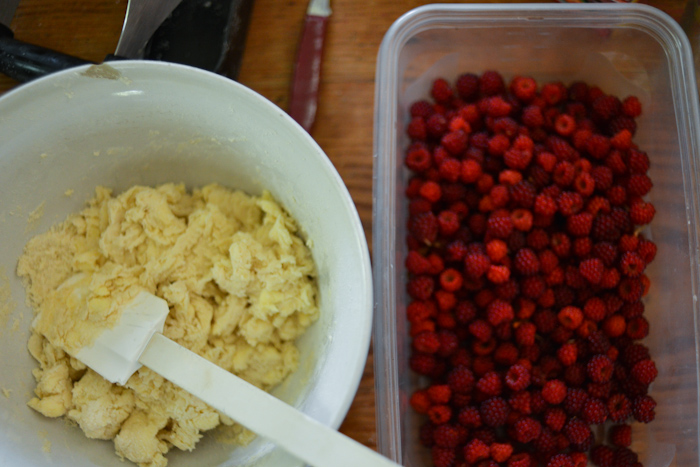 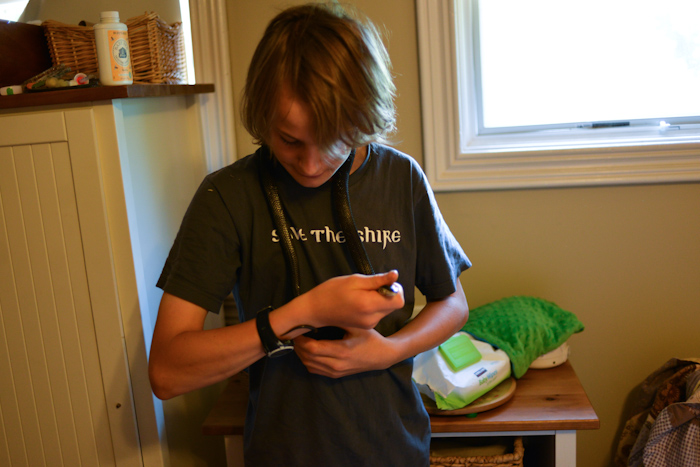 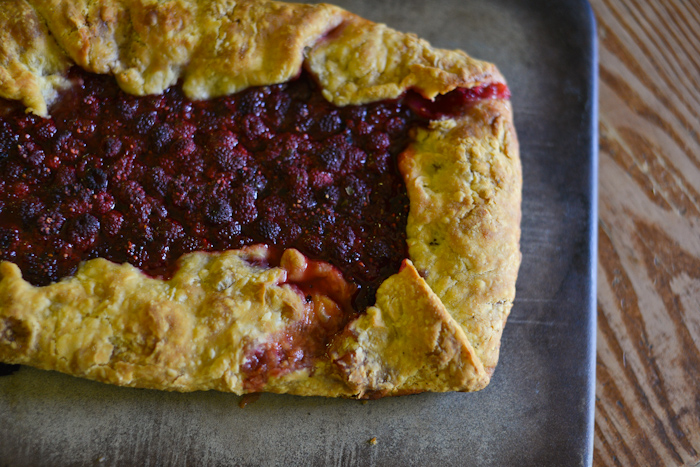 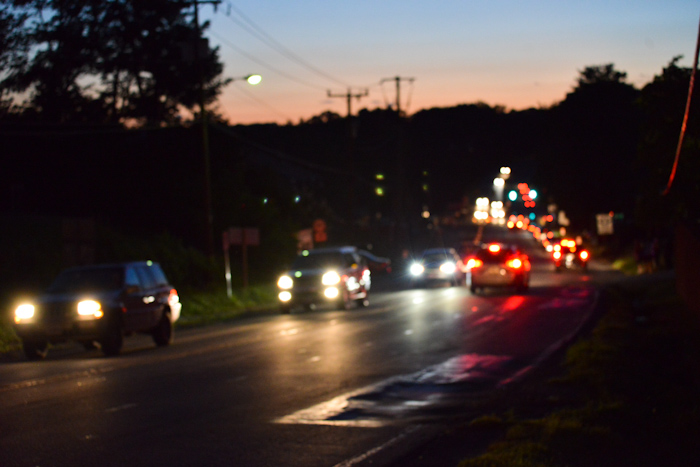 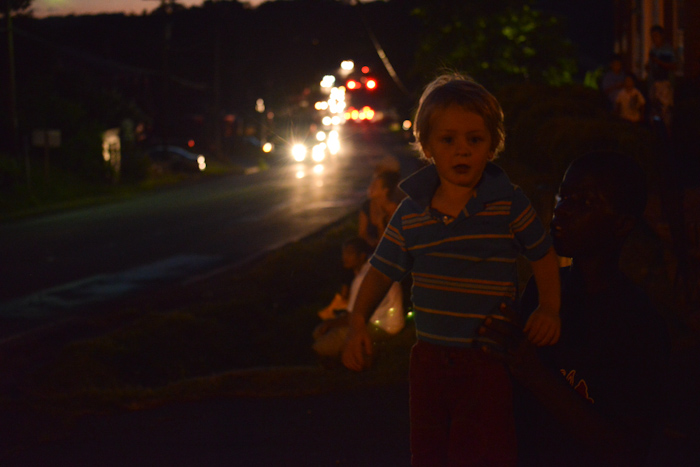 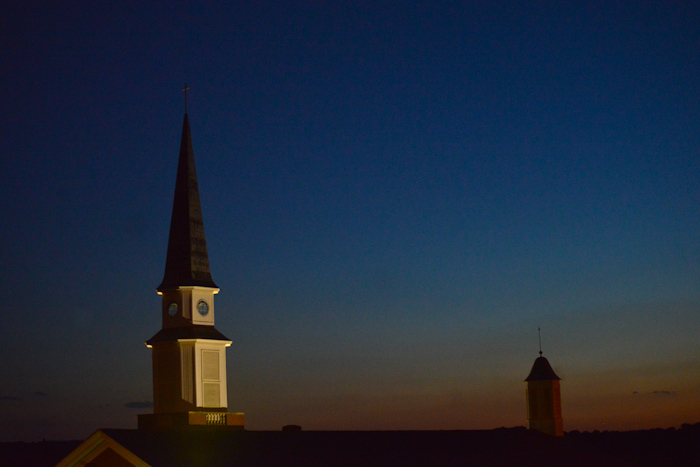 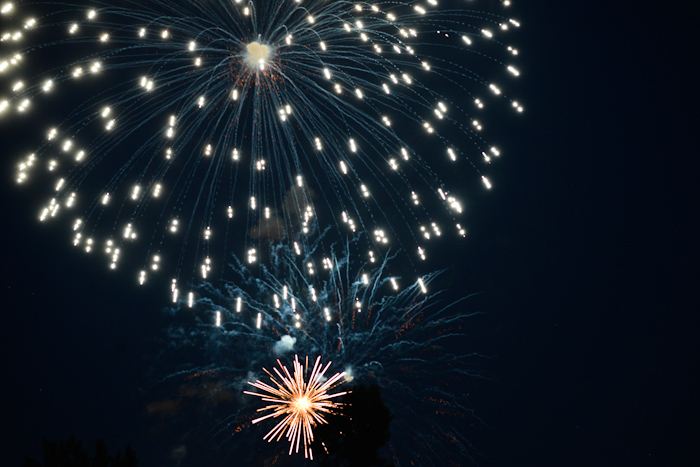 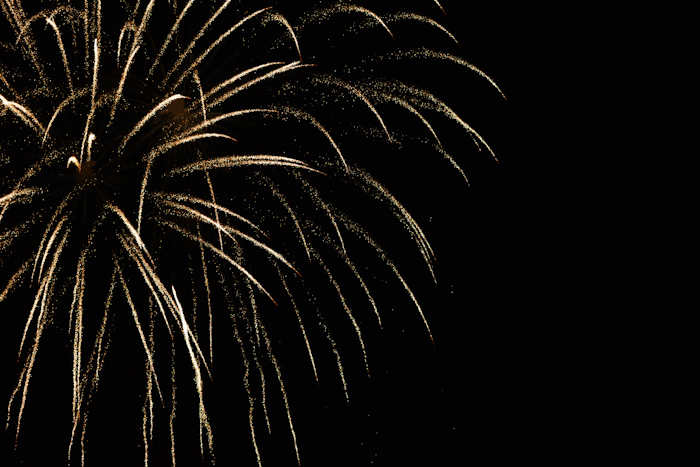 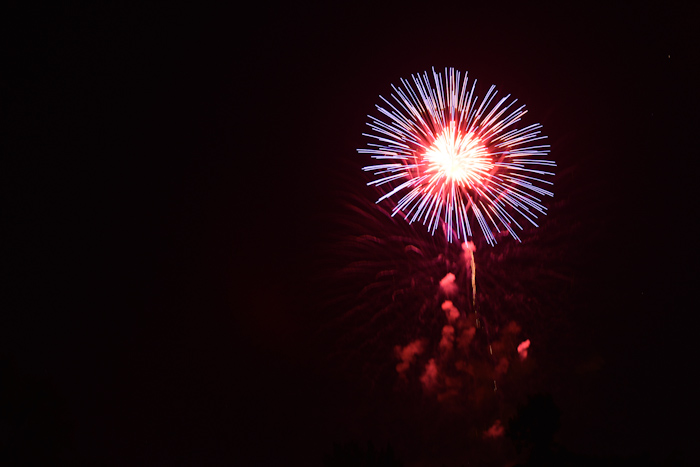 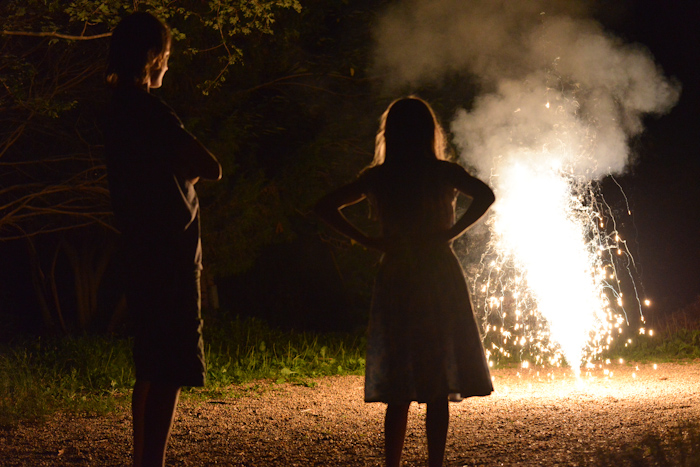 Last week Jonny asked me, “How adventurous are you?”

He had come up with a plan for the Fourth of July that involved hiking to a high point in Shenandoah National Park at dusk and then watching the fireworks in two nearby towns from above.  We would hike back to our van in the dark.

I didn’t refuse.  I simply mentioned bears and the expense of gas.  As much as I would like to be considered a wildly adventurous person, the truth is that I’m really not.  The thought of being on a high peak in the dark with my children doesn’t sound like an adventure.  It sounds like a recipe for an anxiety attack.

Instead, we stayed home and I baked a wineberry and lemon verbena galette.  I followed a recipe in the Four and Twenty Blackbirds cookbook for raspberry galette, and just substituted the invasive but yummy wineberries that are taking over the woods near our house.  The kids discovered a little birds nest below eye level while picking the berries.  They think it’s an indigo bunting nest.  The babies are incredibly tiny.

At dusk we headed out to find a parking spot near the local park where our county hosts a fireworks show for the Fourth every year.  As we drove home after the show, Jonny and I both totally beat, I couldn’t help but ask, “Aren’t you glad we aren’t hiking back in the dark right now just to hopefully reach our van and then drive two and a half hours home?”  I can’t remember his reply.  He may or may not have agreed with me.

(While scrolling through my photos from the weekend, I found several that I didn’t take of Seth holding a black rat snake in my bedroom, sandwiched right between photos of the wineberries and the galette.  I included one here for him.  But don’t worry, there is no way he’s going to find so many snakes that I can include one in every post as he wishes.  As soon as he’s old enough I think my snake wrangler needs to head to Florida to help round up pythons!)

I hope you all had a great weekend full of adventures, whether big or small!