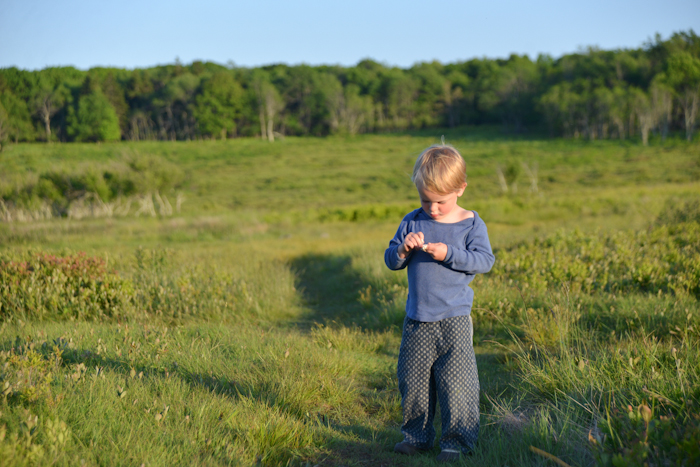 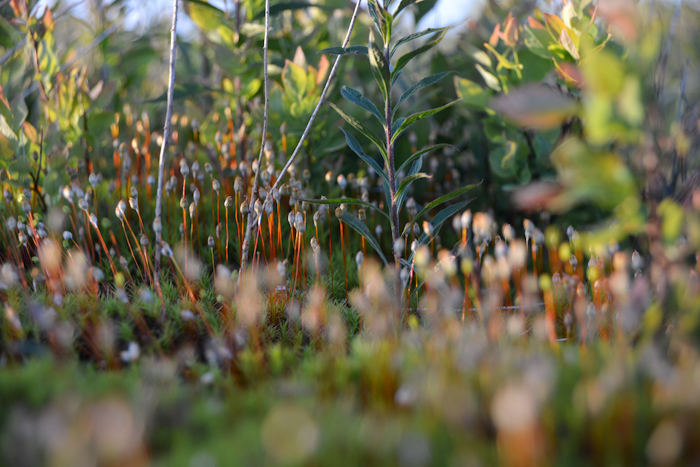 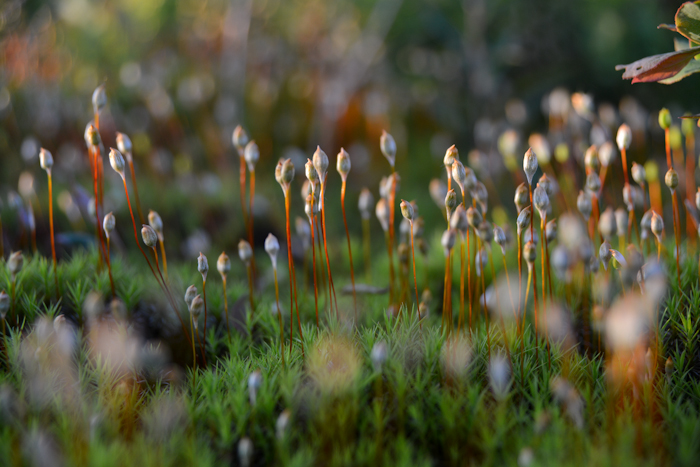 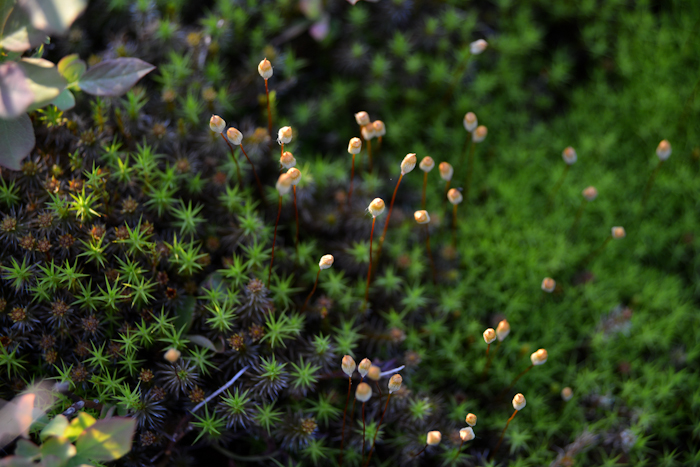 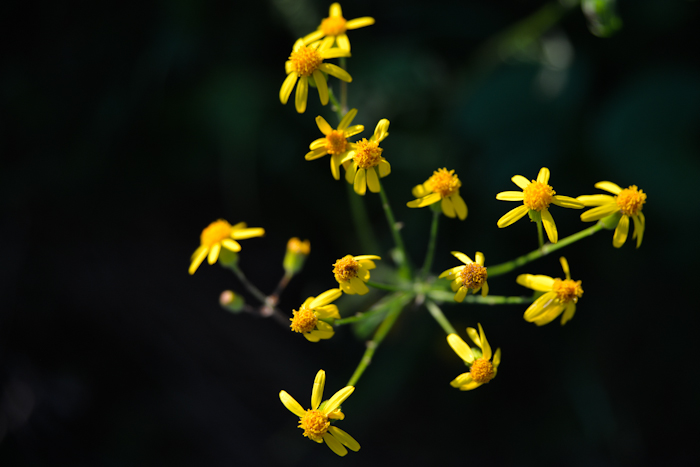 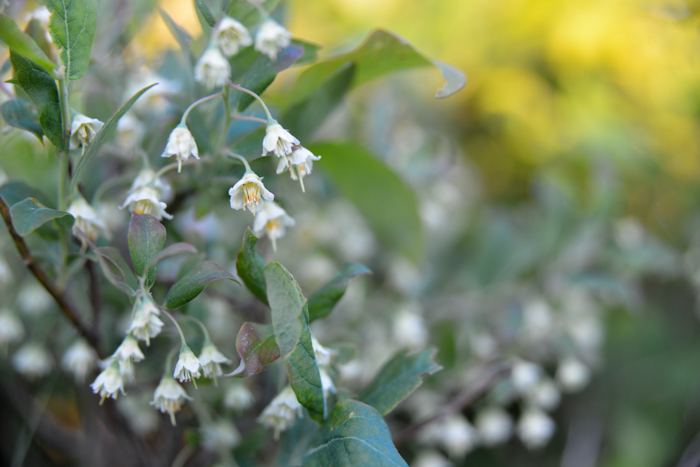 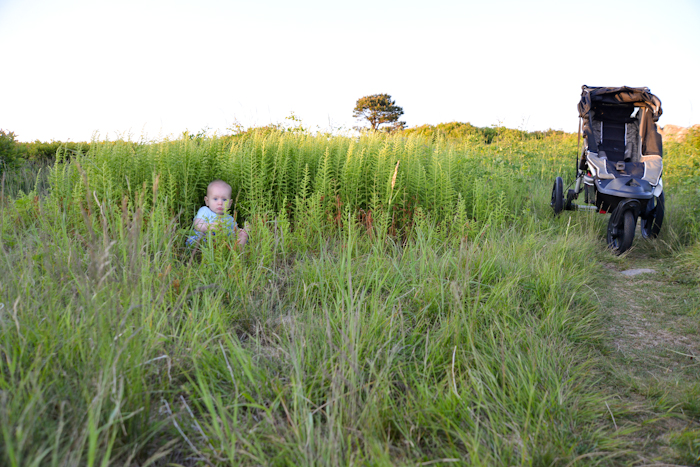 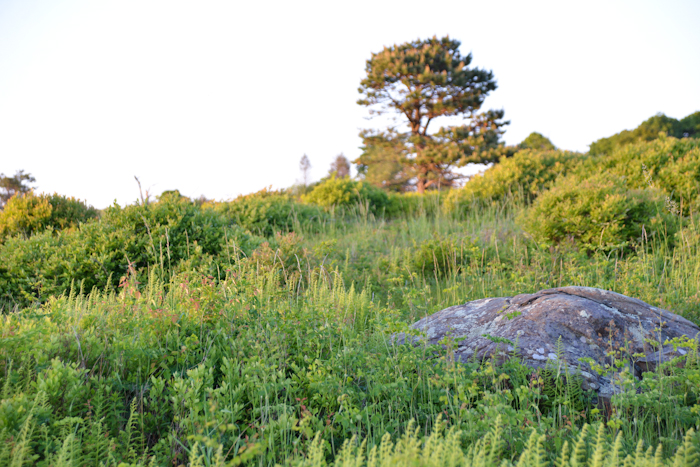 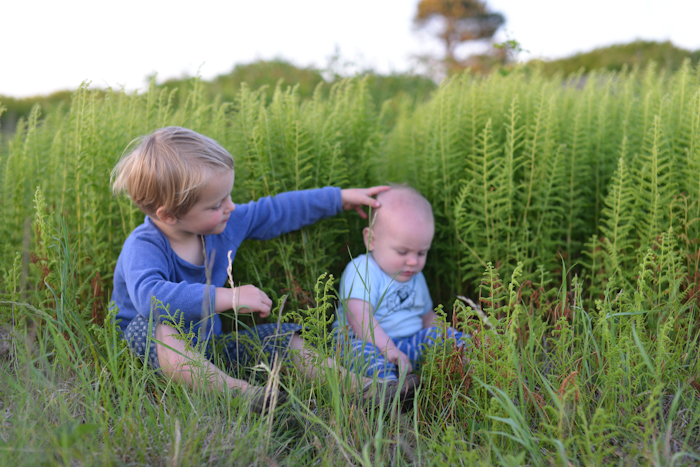 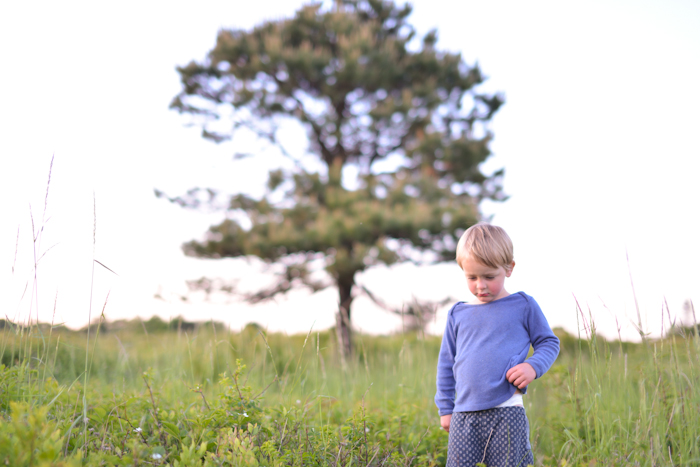 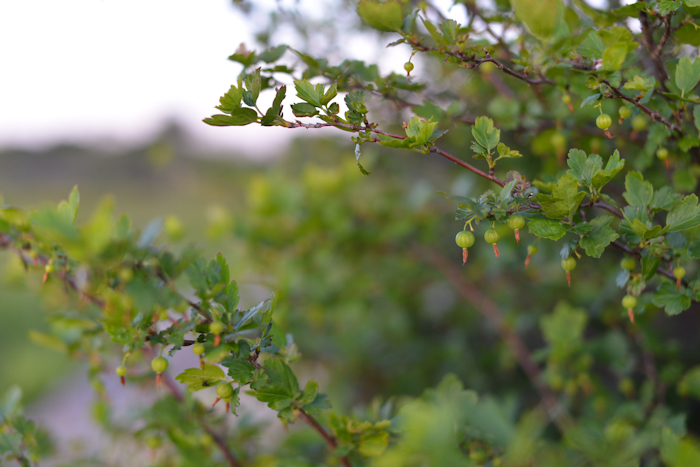 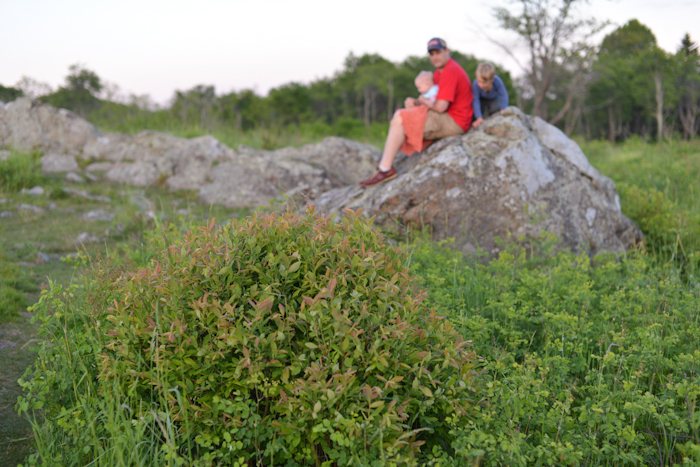 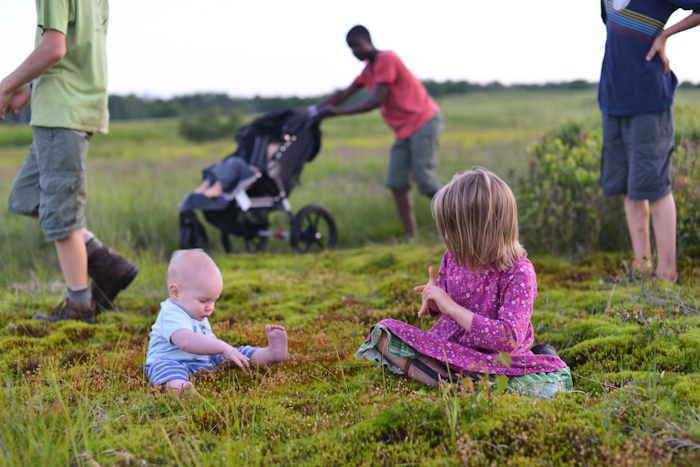 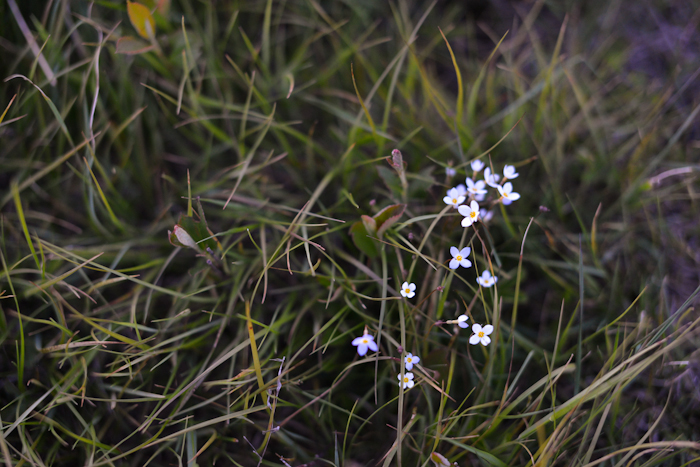 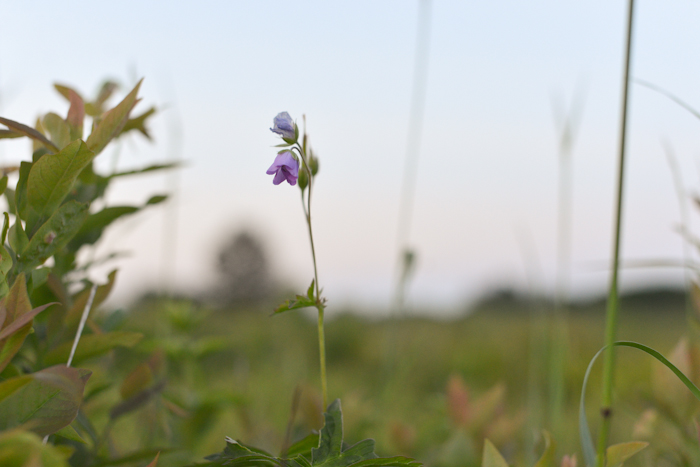 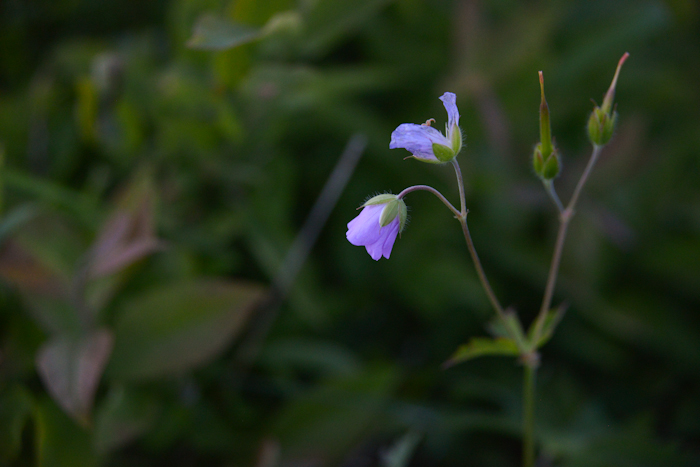 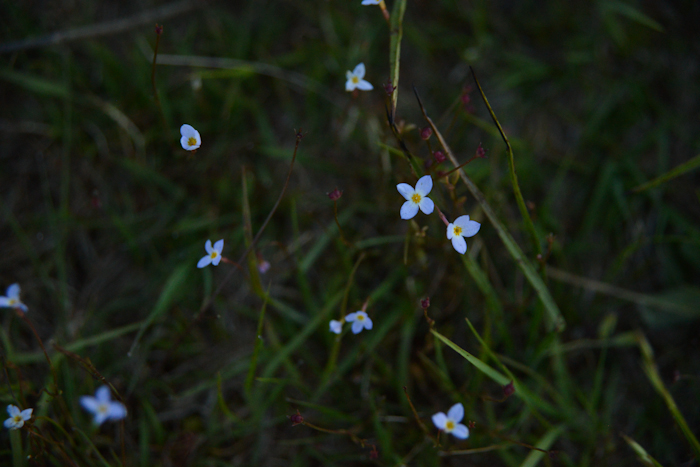 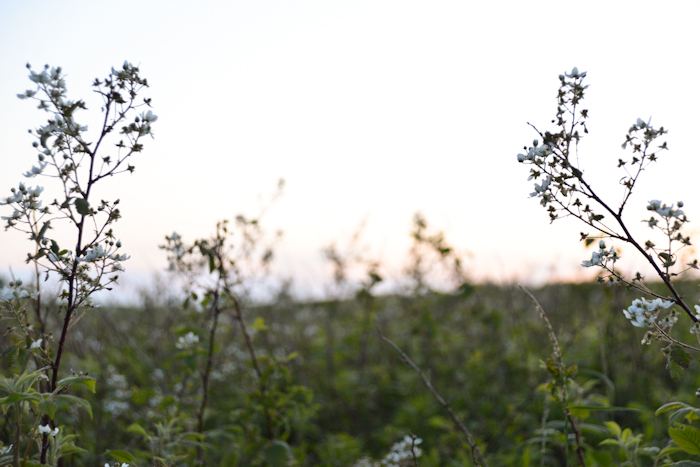 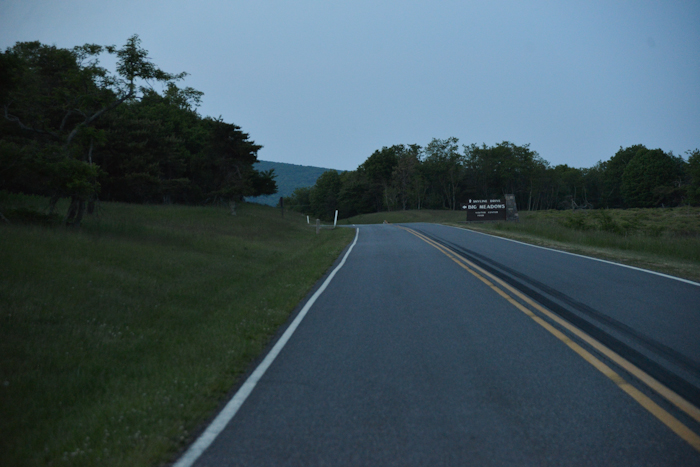 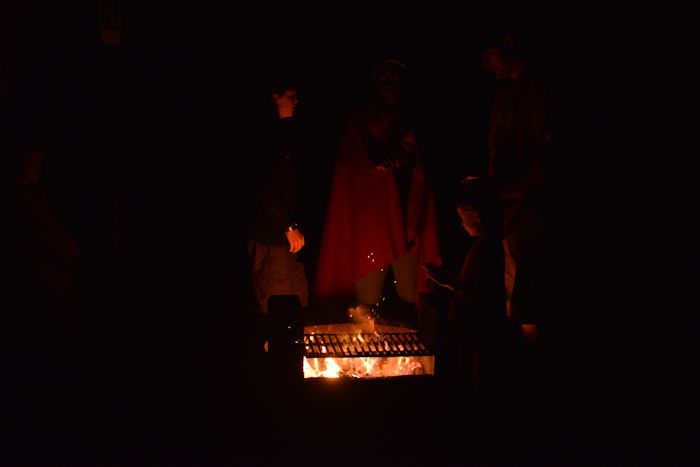 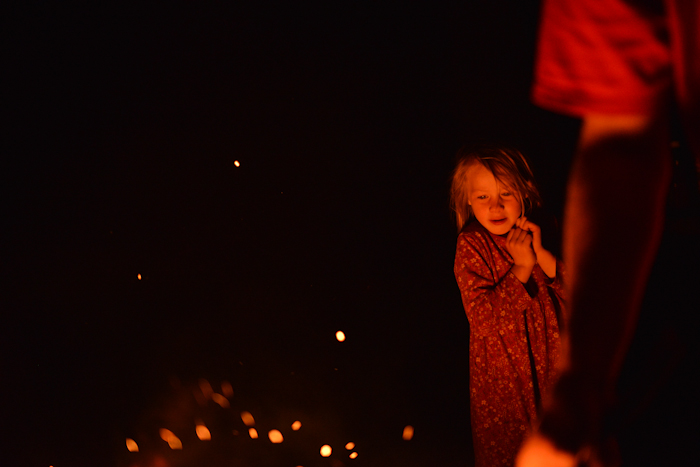 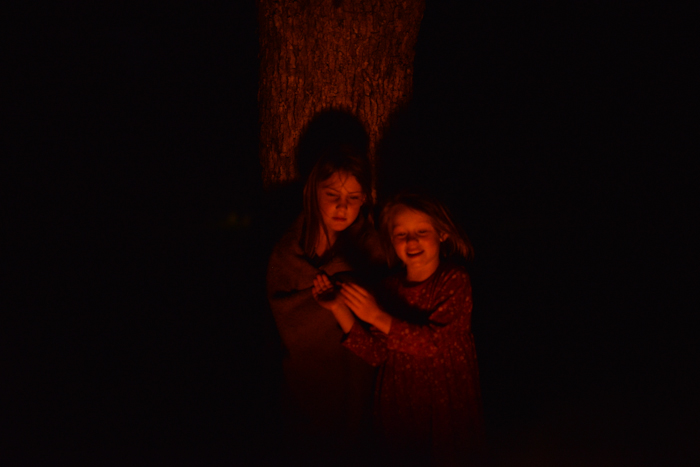 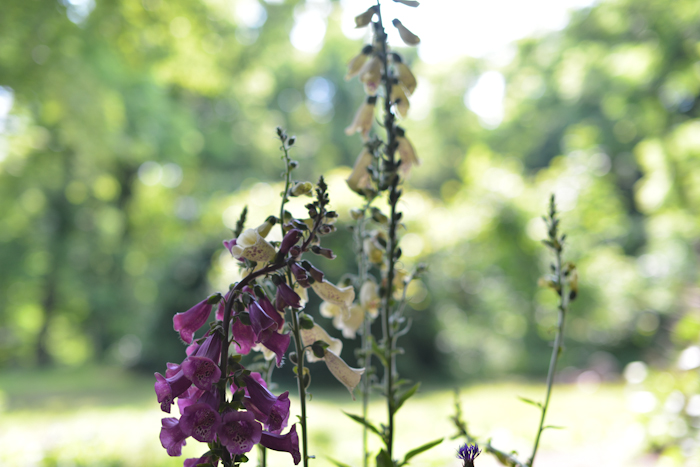 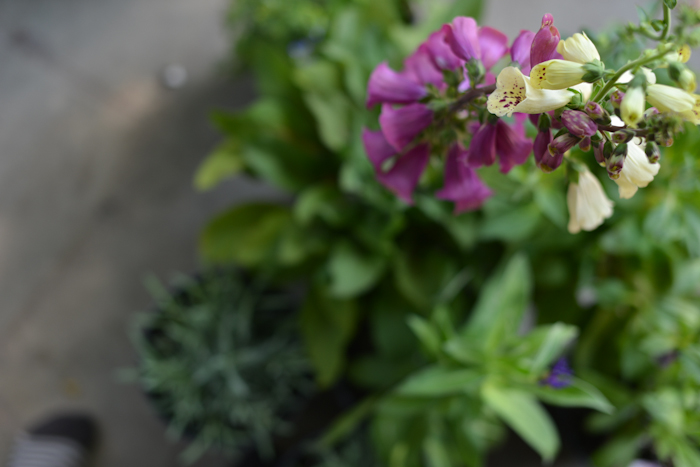 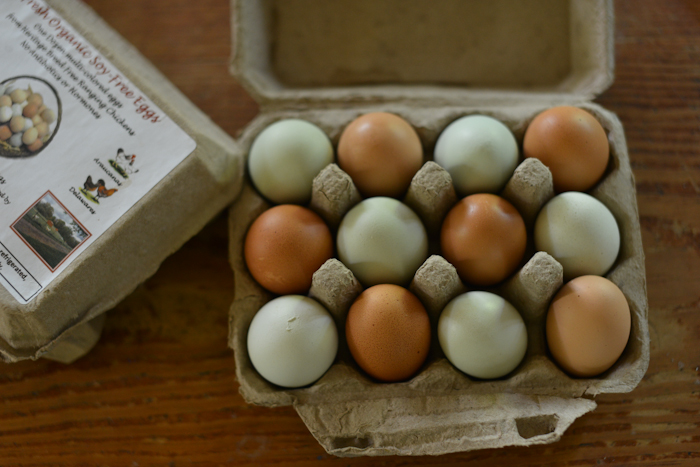 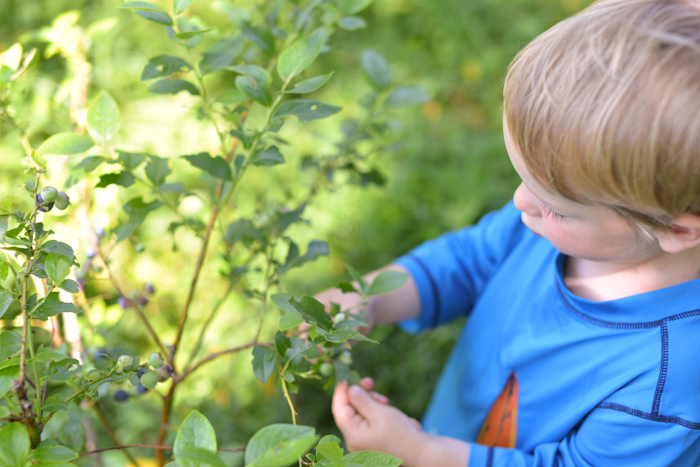 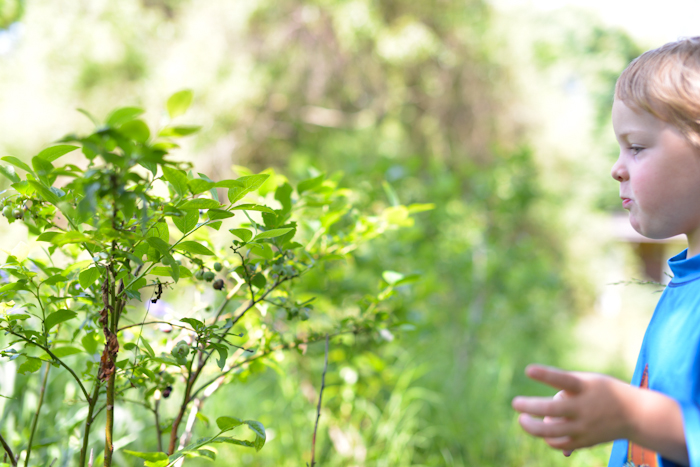 Within a matter of days I finished and blocked this knitting project, and the boys’ weekend baseball tournament was moved to a park only about an hour away from Big Meadows.  So my plan to visit the meadow with my shawl really came together.  I spent most of Friday making food and trying to convince the appliance repair people that our broken dryer should be treated like an emergency.  We ended up with plenty to eat over the weekend, but still don’t have a working dryer.  The laundry that the past few days generated is more than daunting.

Saturday morning we were up at 5:30 a.m. When we arrived at the tournament location I was excited to see that the county farmer’s market was going on right next door.  I bought collard greens, eggs, and a bunch of potted plants (not thinking enough about space constraints in the van.)  We spent the first half of the day watching the boys play in their tournament, and then headed over to White Oak Canyon.  Late in the afternoon, after spending a few hours hiking and playing in the water, we headed up the mountain to Big Meadows.  Jonny and I pulled in to a coffee roaster on the way at about 5:30.  We were feeling desperate.  They had closed at 5.  That place is NEVER open when we pass.  NEVER.  Thankfully the restaurant across the street from Big Meadows had coffee because Jonny and I were nearly comatose by the time we got there.  We played on the meadow until dark (there were adult deer, but still no babies.)  After roasting hot dogs, we headed home.  Jonny and I told each other funny stories most of the way home to stay awake.  We arrived home just after midnight.

On Sunday, Jonny, Keats, and Gabe headed back for day two of the tournament while I stayed home with everyone else, planning to attend the church picnic late in the day.  The boys ended up losing game one and coming home, so we were all able to go to the picnic together.  We stayed until almost dark.  I wrote some time back about wanting to use the weekend to have fun and relax rather than cleaning the house and trying to get caught up.  Based on the way my house looks this morning, I think we are mastering that.  I can’t say that I feel rested, but we sure had fun this weekend.  I hope you did too!