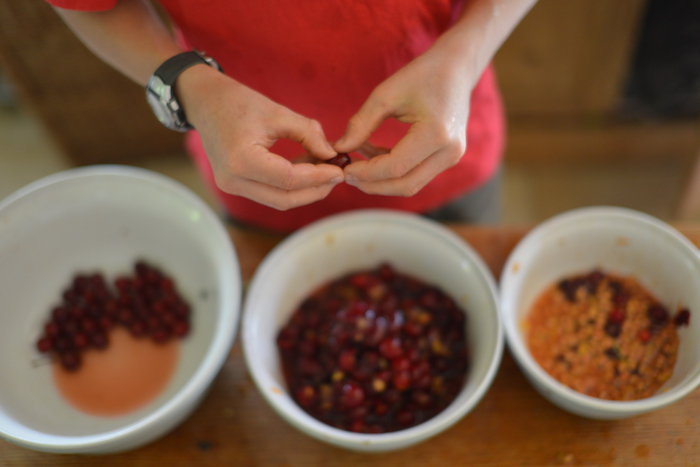 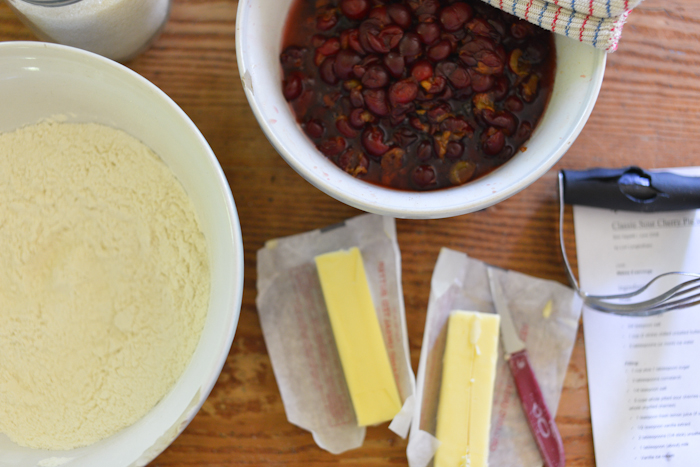 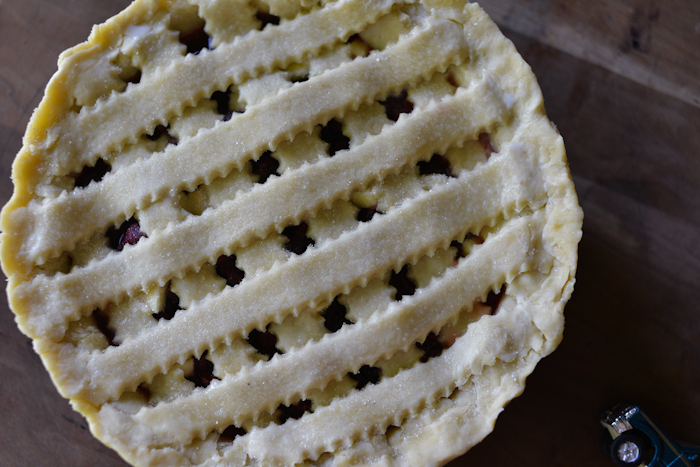 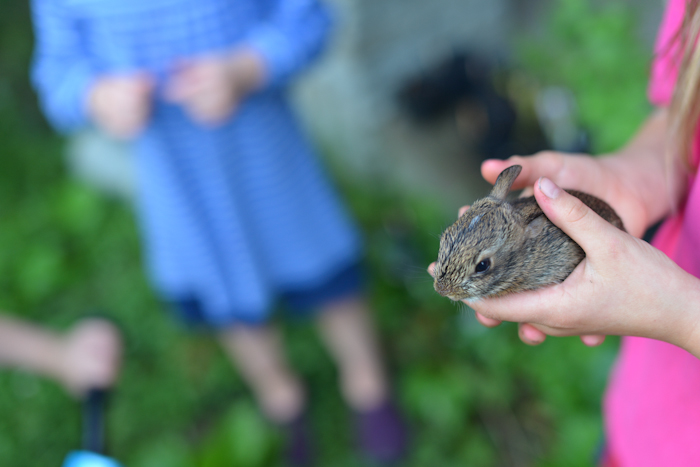 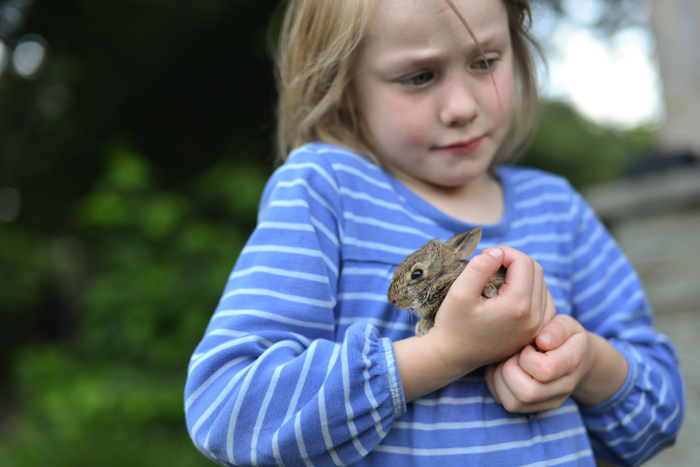 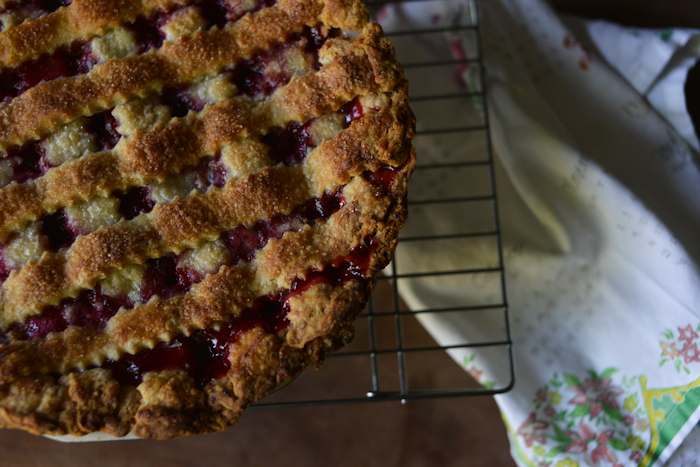 Last week on the way home from piano lessons, I hit a bird.  My children, who are unable to get along while riding in the van lately (unless there’s an audio book playing, why don’t I have any audio books right now?) were arguing in the backseat and I was a little fed up with them generally speaking.  So when I saw the blackbird sitting in the road just ahead of me, I didn’t pour all of my focus into how I would avoid hitting it.  I assumed it would fly out of the way, as birds nearly always do.  At the last moment, I realized that this bird didn’t seem to be moving so I swerved a little to the left so that it wouldn’t end up under one of my tires.  Somehow I managed to hit it anyway.  Evidently all of my children had noticed the bird and what they perceived as my lack of efforts to avoid hitting it.  Larkspur shouted from the very back, “Mommy you just hit that bird and there’s blood everywhere!”  Keats chimed in, “Why didn’t you stop?  Daddy would have honked to make it move!”  And it continued.

I love animals.  I’m maybe a little over the top in my love for animals.  I thought that the bullfrog my kids picked up out of the road a couple of weeks ago was so cute that I threatened to kiss it.  (I promise, I didn’t.  But I tried to convince my girls that they ought to just to see if he might turn into a prince.)  I was unhappy that I hit that bird.  It certainly wasn’t my intention.  My reaction time was just too slow.  As my kids mounted what was truly a bizarre verbal attack, I checked my rear view mirror and slammed on the brakes.  I’ll admit that I kind of love doing that for maximum impact.  Obviously it isn’t an option to just slam on the brakes in the middle of the road very often, but we were on our little country road and there weren’t any cars behind me.  I don’t remember what I said beyond my first sentence, “Have any of you ever known me to hurt an animal intentionally!”  I informed them that they were being cruel and suggested that it stop immediately.  I used my very serious voice.  I don’t know what got into them that day.  Arguing in the van because so and so “touched my seatbelt” is one thing, but this was a strange and unprecedented attack on me.

Later that day, I was lying in bed nursing Job when I heard doors start slamming downstairs and children running.  “Mommy!!  Seth killed a baby bunny!”  Oh, no.

Evidently, while doing some clearing in the backyard Seth uncovered a nest of baby rabbits, mortally wounding one in the process.  I felt bad for hitting that bird, but I don’t think my feelings even compared to how awful Seth felt.  I mean, who wants to kill an adorable baby bunny?  I resisted all urges to compare this accident to mine earlier in the day (one small step on the road to sainthood-ha!) and just did my best to comfort Seth.  Evidently, a second baby bunny hopped into a nearby briar patch after the incident, and Larkspur picked up the third.  The girls had high hopes that we would have to keep the bunny, in order to “save” it.  It was the cutest thing ever, and I wanted my turn! to hold it, but I was holding my own cute baby human.  I explained that the baby bunny was a wild animal and that it would need to be returned to the place where Seth found it.  Seth did a quick internet search about wild rabbits and read that their mothers only nurse them once per day for about five minutes, and that she would look for them when she returned to find the nest disturbed.  Baby Bunny was placed under the briar patch where it’s sibling had hopped and we hope it was reunited with its mommy.

Now what we are facing is areas of our property that need to be cleared to maintain them as a meadow, and children who say that there can be no clearing of any kind until the dead of winter.  I don’t know how this will play out.  Baby bunnies are really cute.

Jonny dropped me at the grocery store on Saturday and then took the kids to pick sour cherries from a couple of nearby roadside trees.  Sour cherries are a once a year thing, so I went all out this time and made a sour cherry pie.  I got fancy, even using one of the kids play dough toys to cut the top crust and make it pretty.  I almost feel guilty even mentioning it, because I know that fresh sour cherries are hard to come by, but it turned out so good, and so pretty.  I used this recipe, and it was absolutely perfect.