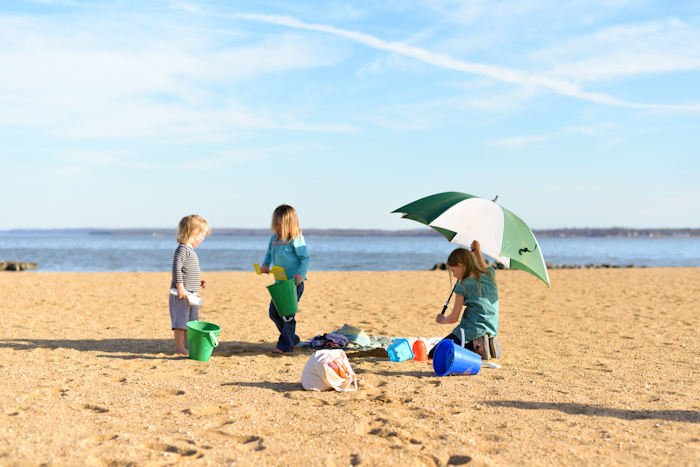 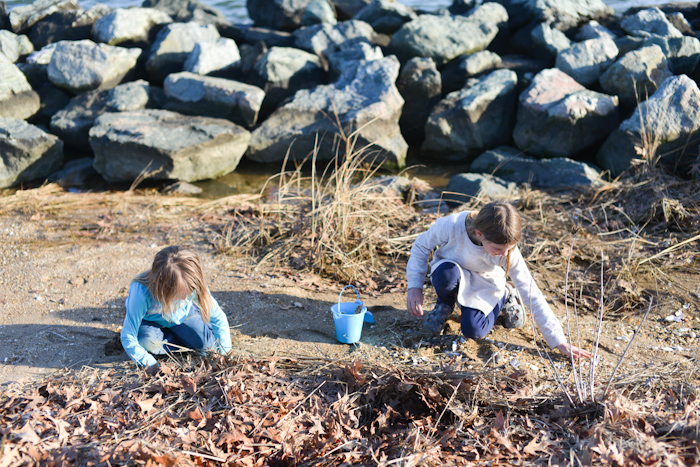 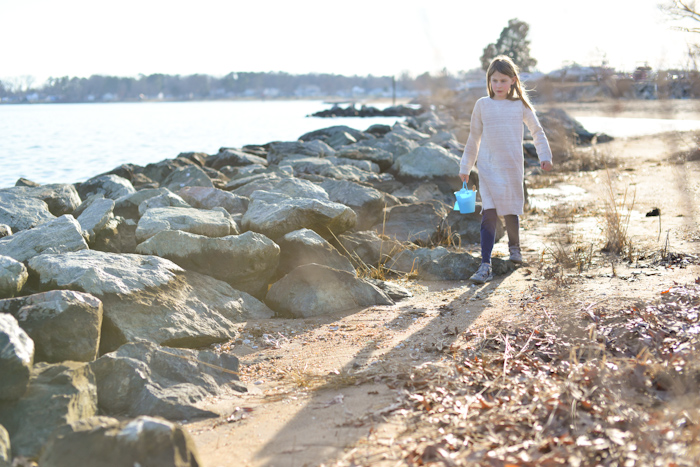 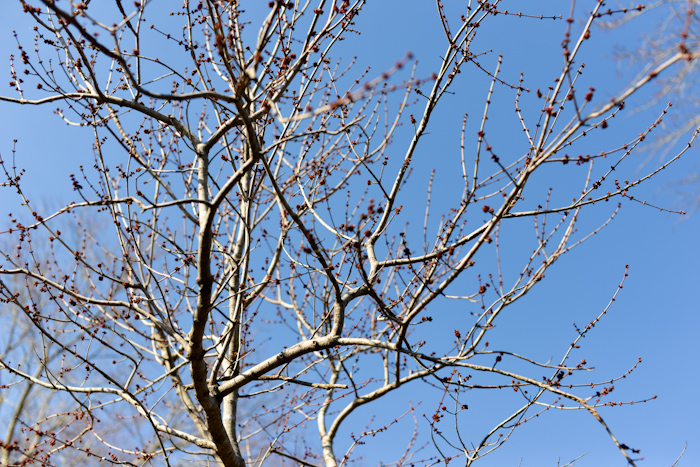 We are all feeling much better now after last week’s nasty bout of the flu (the respiratory one).  Jonny escaped it somehow, but I actually had a lovely flu sandwich.  Mastitis just before the flu set in, and then returning before I was over it.  Bonus!  Extra days of fever!  My head still hurts from it all.  The real excitement though was Friday night’s chimney fire.  The older boys came running upstairs yelling, “Chimney fire!” just as Jonny pulled a dripping Silas from the bathtub.  It must have been about 8:30 p.m.  I was in bed, just trying to survive.  Jonny raced downstairs for the fire extinguisher and took care of business.  The house started filling with smoke that drove me out of bed in a panic over all my already sick and coughing babies.  I hastily wrapped Job in a shawl and handed him to Keats instructing him to get him outside.  I shut Silas in the bathroom where the smoke hadn’t reached and got him dressed before racing out with him too.  Jonny opened all the windows in the house and the air began to clear, but the bad smell was really lingering.  Despite my headache and overall malaise, I came up with a really good plan.  Remembering (okay, I hadn’t ever actually stopped thinking about it) that a copy of Stephanie Pearl-McPhee’s new book was tucked behind the counter at the bookstore waiting for me, I suggested that we all pile in the van and go get it.  By the time we returned home, everything should smell normal again. (Wrong!)  Jonny agreed to the plan, as it was obviously better than us all standing on the front porch in the cold.  So the kids and I loaded up, bringing Trudy for good measure, and then waited while Jonny inspected things to make sure the fire was completely out.  Thankful that the bookstore is open late on Friday nights I got my book and we returned to our stinky old house.  Yes, the house still smelled, but at least it wasn’t filled with smoke.  The fire extinguisher had made a nasty mess of the area in front of the wood stove and the mantel above which we just left for the next day.  I informed the older boys, all mostly recovered at that point, that Saturday morning would be dedicated to clean up.  I was pretty dismayed when just after they started mopping up the mess in the living room on Saturday, Jonny started ripping out the ceiling next to the chimney where we have some water damage.  Evidently what we thought was just water from the kids splashing in the tub, is actually some sort of leak that might require Jonny to gut the upstairs bathroom.  Oh well, he’s done it before.  He can do it again.  I’d hate to feel like the to do list was shrinking.  (And can I just say–Lent?  Yeah.)

Saturday afternoon we called it quits, and got out of the house.  The weather is shifting here and it was warm outside.  We drove the kids to a nearby beach and let them play.  I mostly sat in the van feeling unwell.  I read some of my new book.  I chatted with some nice folks.  And then, it was time to go home again.  Home sweet, broken home.  But what does it matter?  Spring is less than two weeks away.  That means, in case you find it hard to believe, that WINTER IS ALMOST OVER.

(And the Yarn Harlot’s new book?  It does not disappoint.  And yes I know, I know it isn’t spiritual Lenten reading.  But just as I don’t believe it’s a coincidence that I spent the first four days of Lent knocked down with illness upon illness, I don’t think it’s a coincidence that her book came out the same week.  And don’t even suggest that I give it up for Lent.  It’s not happening.)