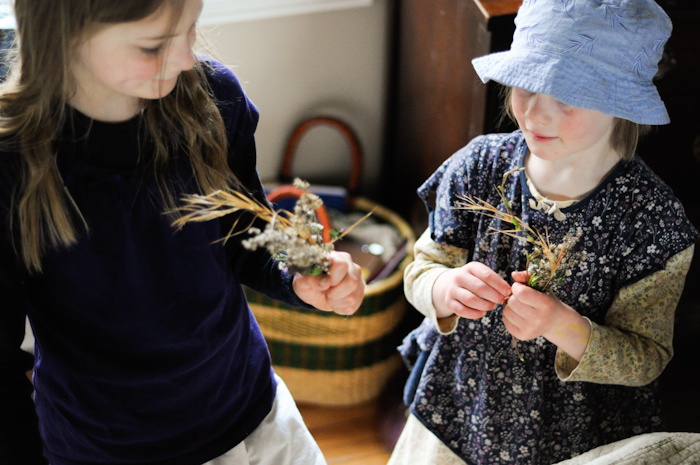 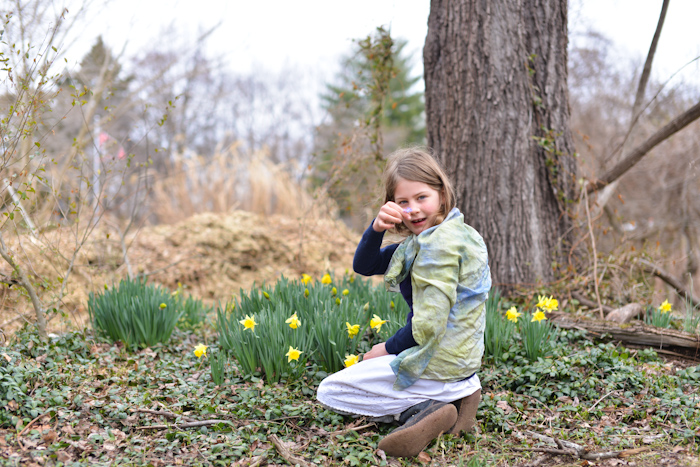 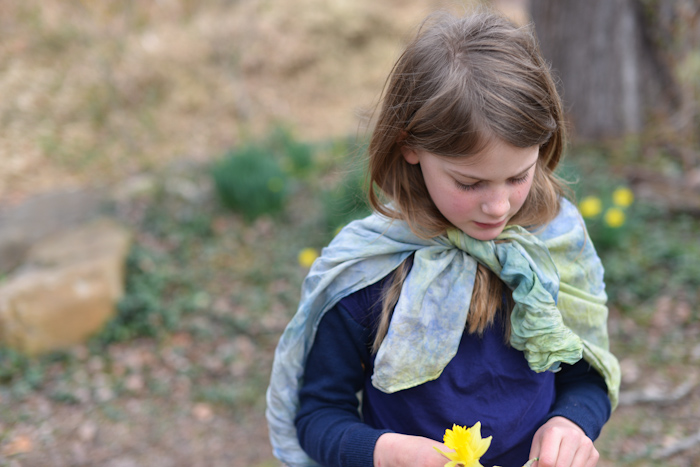 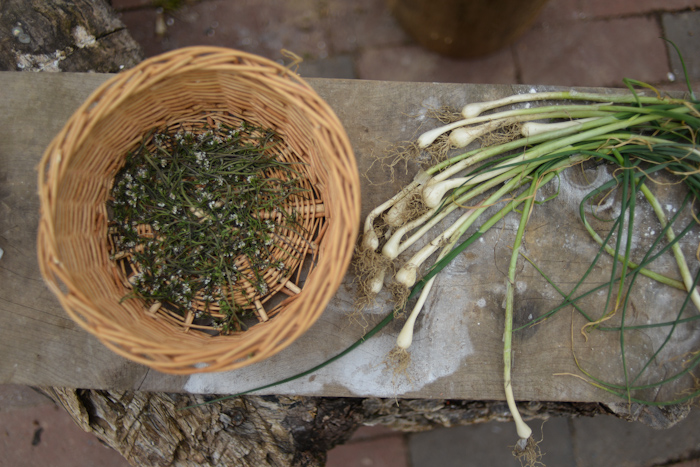 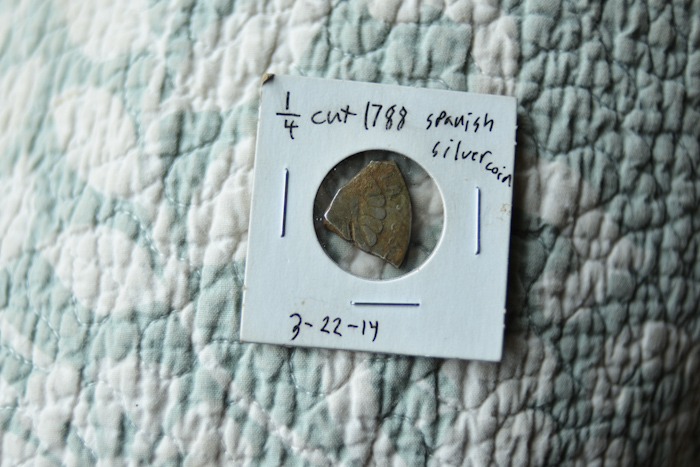 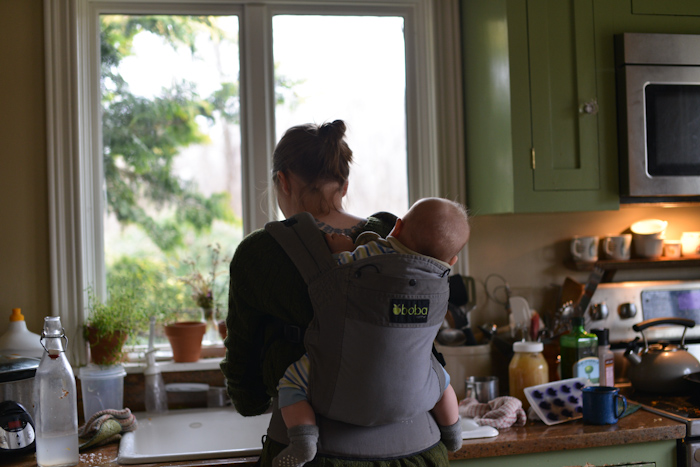 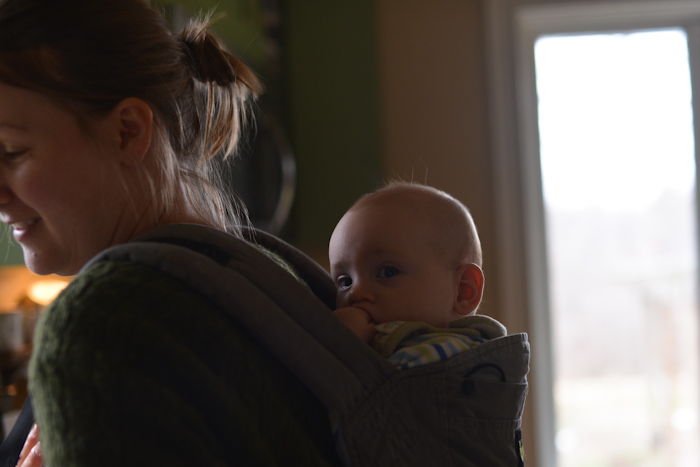 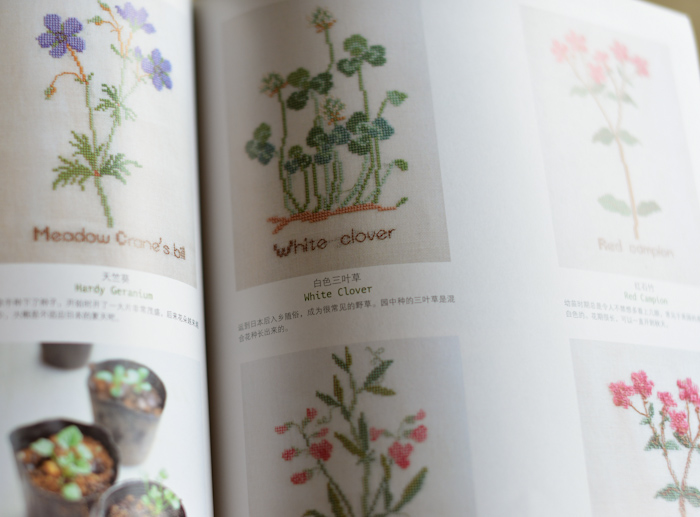 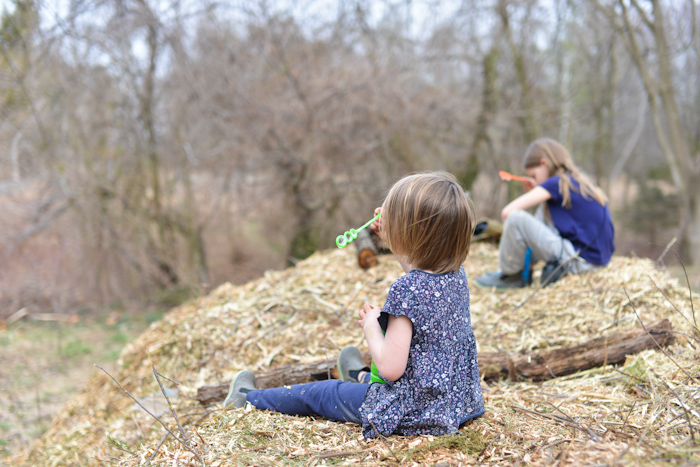 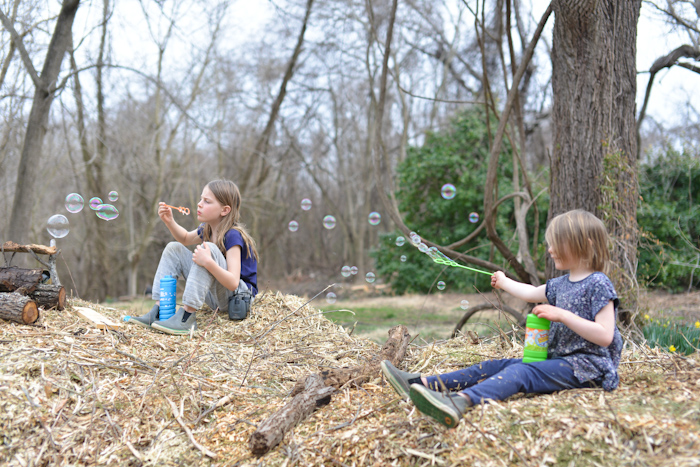 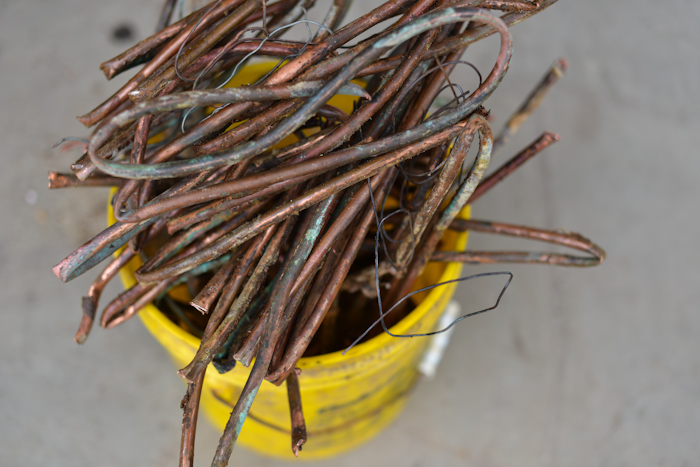 A few weeks ago I mentioned using weekends to catch up and clean up after the week.  One of you commented (was that you, Tara?) that you use weekends for relaxing after the week.  I immediately thought, wait-I want to do that too!  I’ve got things all mixed up!  I want to relax on the weekend!  Starting this week, we will have baseball tournaments nearly every weekend through the first of June.  If I kept the mindset that I have to have those weekend days to get ready for the coming week, I’d be a mess because baseball weekends tend to be about baseball, laundry, and food.  And fun.  We mostly like the whole baseball thing.  So, I have a new plan.  It’s huge.  Are you ready?  Monday mornings are going to be for cleaning up and regrouping.  I’m going to make a little checklist of the weekly tasks I want accomplished that morning and we’ll all team up.  Then we’ll be starting the week with a clean house and I’ll be happy.  I only mention my own happiness, because no one else seems to care if the house is clean.  But my happiness ultimately translates into everyone else’s happiness.  We all know how that works.

Speaking of my own happiness.  The gigantic trash heap that has been occupying a large area next to our house for, oh I don’t know, a year maybe?  It’s gone.  The boys have been dragging metal of all kinds from barrels, to large sinks, to copper tubing from old dumps in the woods surrounding our property for years.  Jonny takes it to the metal recycling center so the boys can make a little money selling it (right now it’s five bucks/100 pounds for mixed metal-copper pays significantly more.)  Jonny’s truck stopped being street legal about a year ago though, and while he keeps meaning to work on it, he hasn’t had time.  So that pile, it kept growing.  And it wasn’t pretty.  At one point I offered to pay the boys to take the metal back to where they found it.  No one liked that idea but me.  Last week, Jonny finally pulled the seats out of the van and over a couple of trips, he hauled all the metal away.  I think that pile, sitting in my front yard for many moons netted about ninety dollars between all the big boys.  It doesn’t sound like much.  But then again, when I think about all the work they put into dragging all that metal home, I have to admit that the lesson they learn is worth far more, and worth my having lived with the trash pile out front for so long.  There’s already a new pile growing, but it’s off in the woods a little ways so I don’t have to look at it every day.

Saturday evening I took Keats and the girls to a concert put on by our local homeschooling musical group.  There was a choir, band, and orchestra, all quite talented.  My original plan was for Keats and I to go alone.  Then Larkspur mentioned wanting to go, and I thought she could surely sit through it.  When Beatrix asked to go too, I asked her, “Do you think you can sit through the whole thing without talking the entire time?”  She put some obvious thought into it before answering, “No.”  But then there were tears, because she really wanted to go.  She ended up dancing through nearly the entire concert.  It wasn’t a big problem because we were sitting in the back.  At one point she turned to me and said, “I know I should be sitting still, but this music is just so good for dancing!”

While we were at the concert, Seth and Gabe went metal detecting at a friend’s house.  Gabe found something pretty amazing, a Spanish cut silver coin from 1788 (a quarter of a 4 Reales coin)!  It was pretty lucky that the piece he found had the date on it.  These coins were cut to make smaller denominations, and this is where the phrase “pieces of eight” originated from.

In other news, Job has graduated to riding on my back (photos by Keats).  He doesn’t like riding on the front, and I had hoped that he would be content on my back for short periods of time.  He mostly isn’t.  That’s all right, before long he’ll be too heavy for me to carry him that way anyway.  My right shoulder still gives me trouble, and sadly, baby wearing aggravates it.

I want to stitch that little clump of white clover.  I think I need to make myself frame the two cross stitch pieces that I have had finished and ready to go for quite some time first. 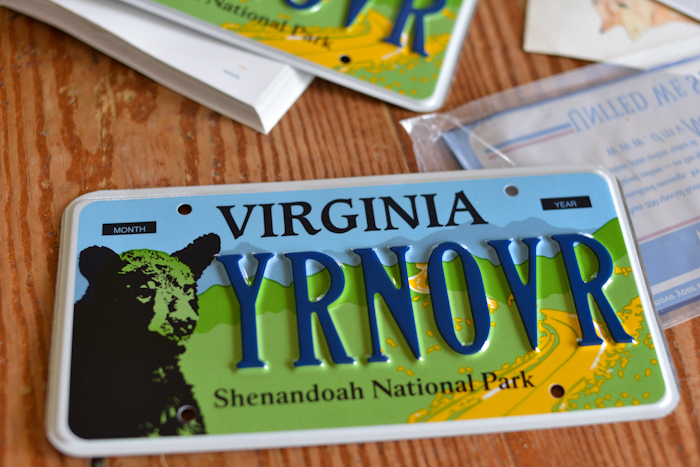 A collective groan went up from the big boys when Jonny and I announced that the new license plate would read,  “Yarn Over.”  I will admit, their dismay just made me like it more.  I think they were nearly as incensed as the time I confessed that the real reason that Jonny had turned the van around ten minutes into a road trip was that I forgot my knitting not the “secret girl stuff” that he alluded to in order to save me from questions and possible mutiny.

p.s.  Thank you for all the encouragement you left on this post.  I truly appreciate it!

p.p.s.  The cross stitch is from a book called Wild GardenCross-stitch Embroideries