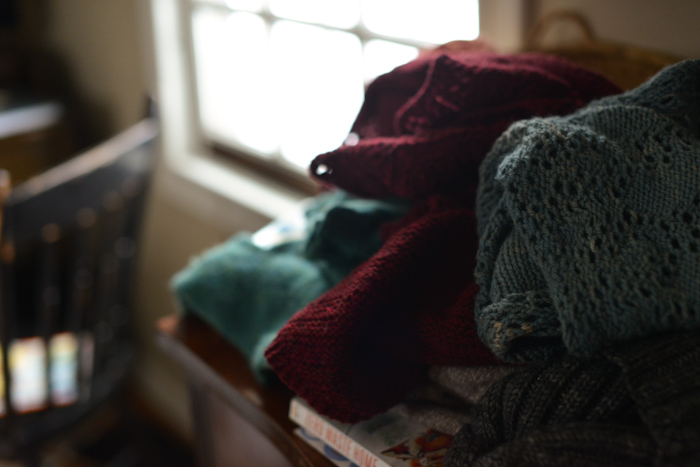 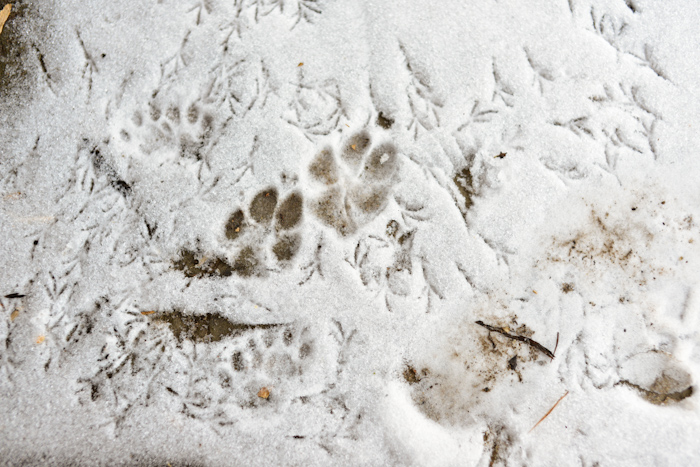 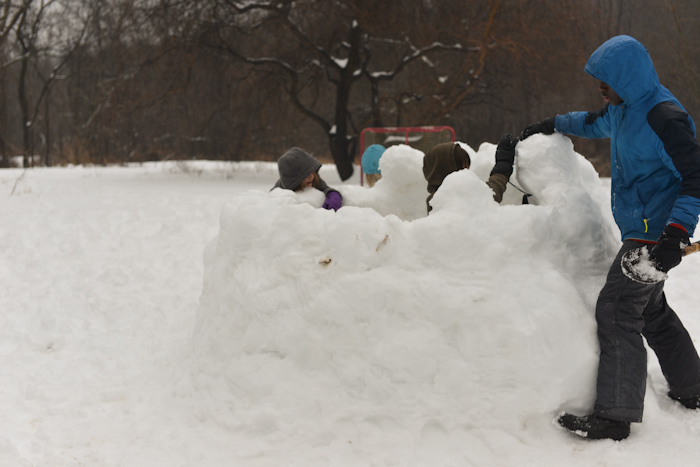 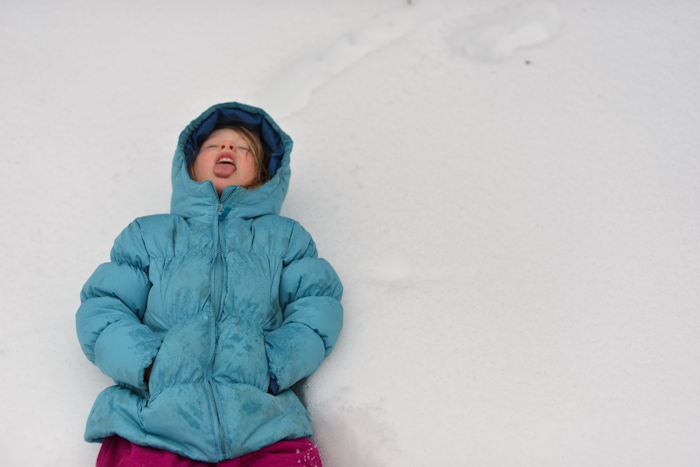 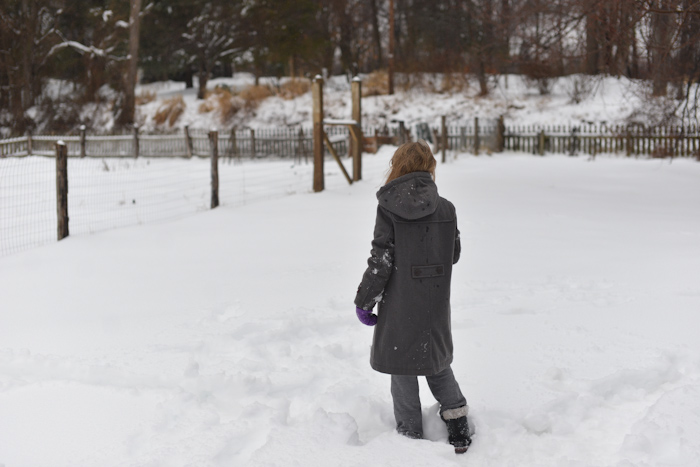 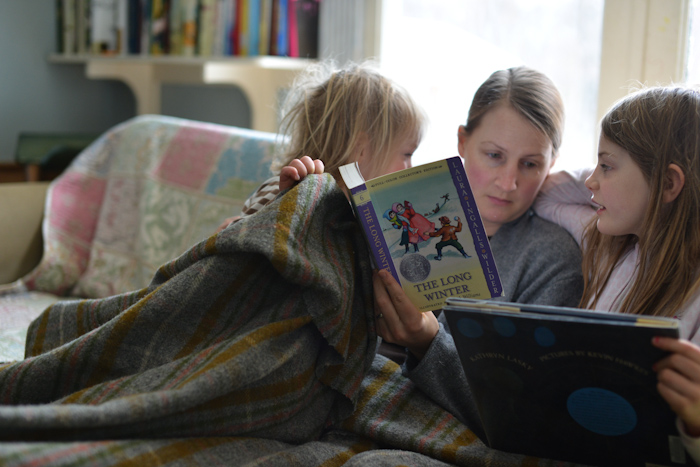 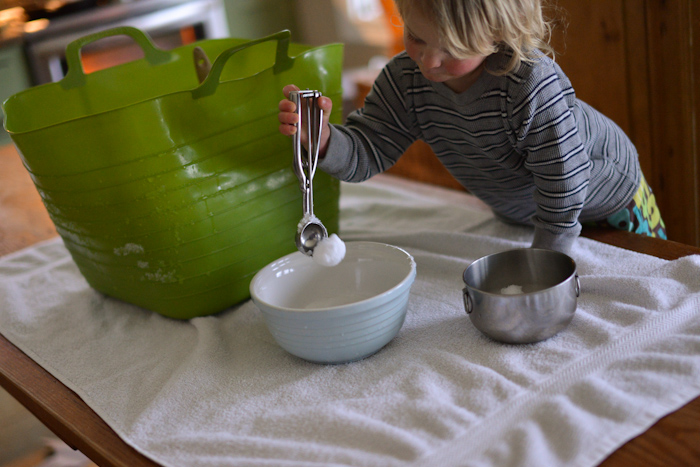 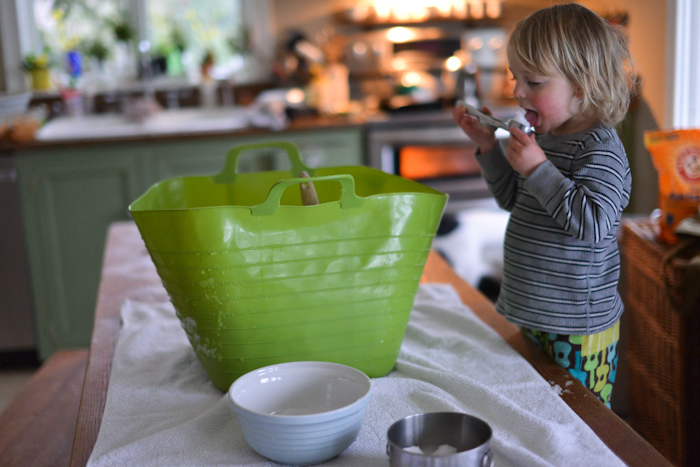 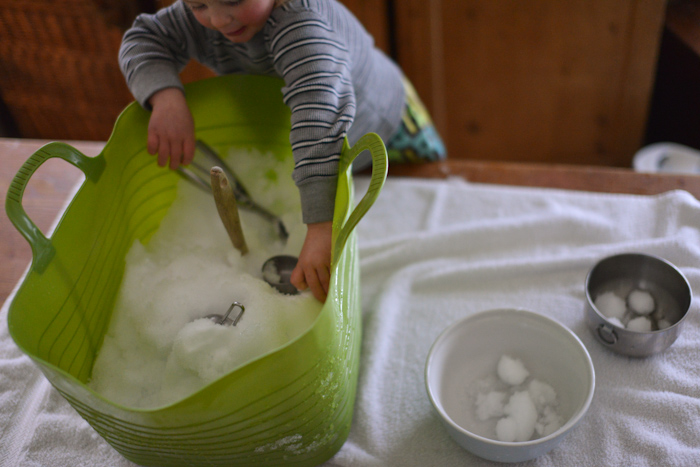 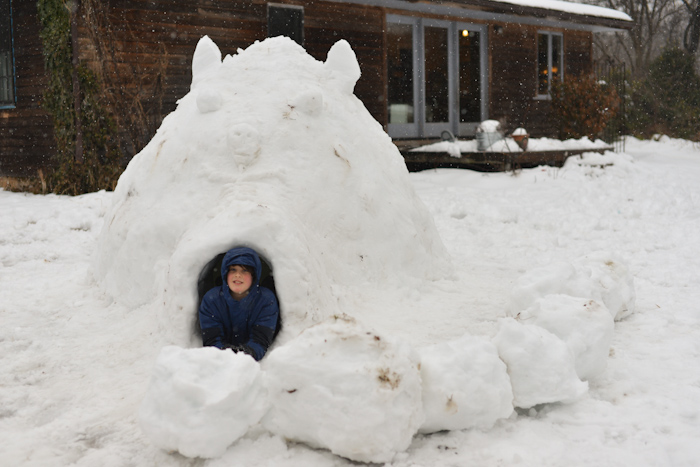 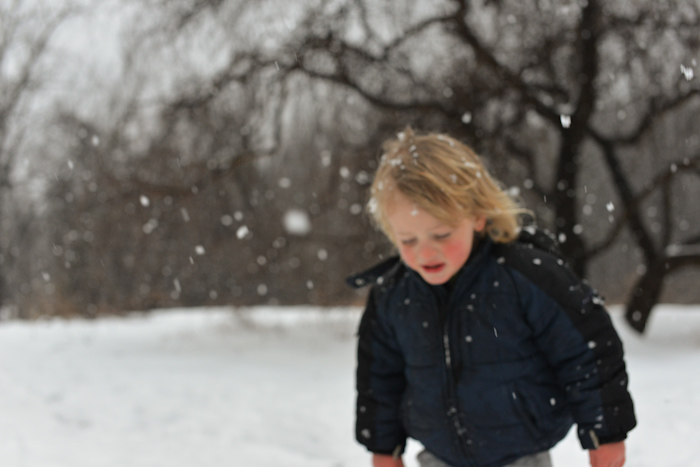 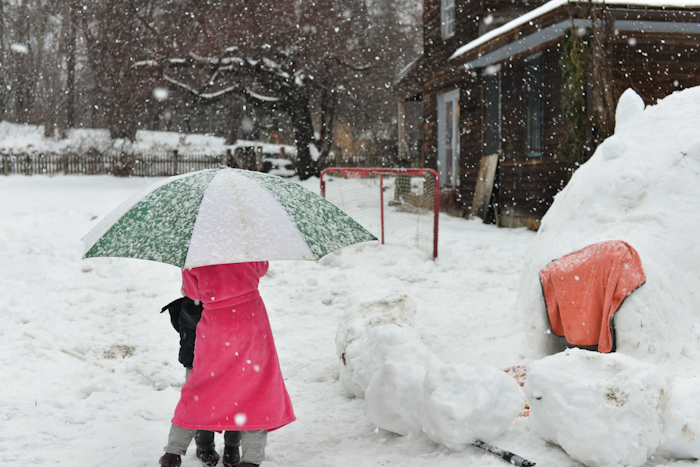 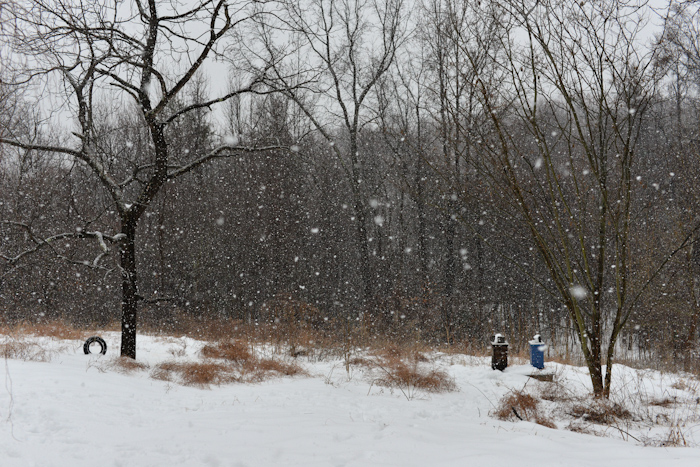 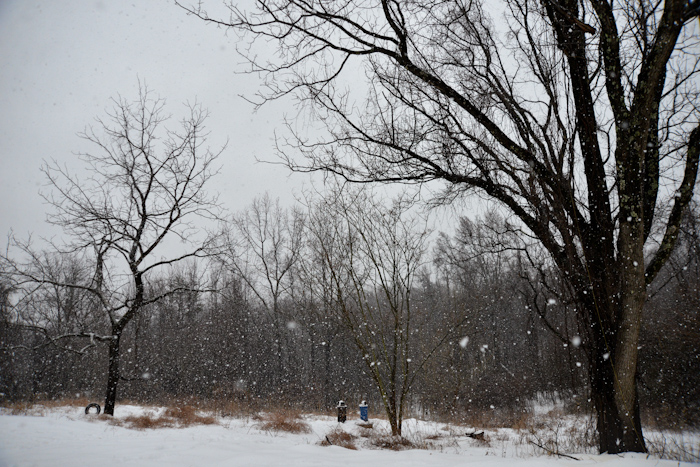 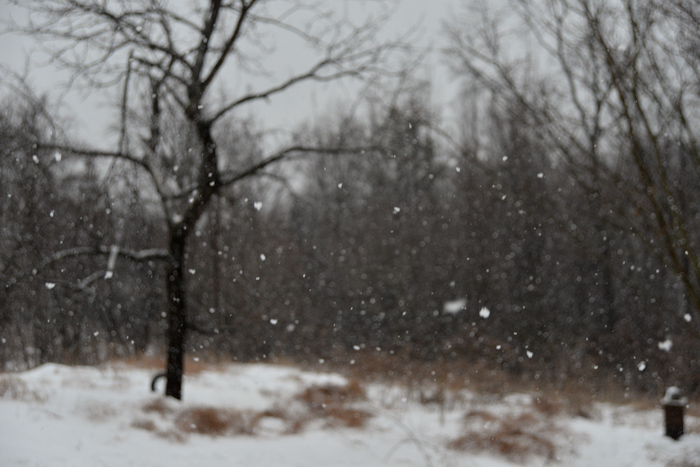 We ended up with about ten inches of snow, which is a lot for our area, but not as much as some were predicting.  We never lost power, and I am so thankful for that!  I’m doing a good job of rolling with the snow mess indoors.  My constant attention is required just to keep Silas from running out into the snow barefoot over and over again.  He’s nuts.  Thinking I had him settled inside with the older boys yesterday, Jonny helped me take a few turns on the sled, but Silas came running out barefoot yet again so I carried him inside and gave up.  It’s not that I never dressed him properly for the snow, it’s that he doesn’t stay that way.

We started reading The Long Winter

yesterday.  I haven’t read it in a couple of years and this will be Beatrix’s first time being old enough to pay attention to it.  I love that book so much.

I have no plans for Valentine’s Day.  No crafts, no Valentines, no special food.  Aren’t I terrible?  Yesterday my oldest son, Seth stated that Valentine’s Day is one of those silly holidays that is best ignored (such a typical Seth thing to say).  Well, I don’t know about that, I just know that it isn’t on my radar this year!  I’ll make hot chocolate with whipped cream for everyone.  That will have to do!

Leave a Reply to Ann Then Cancel reply