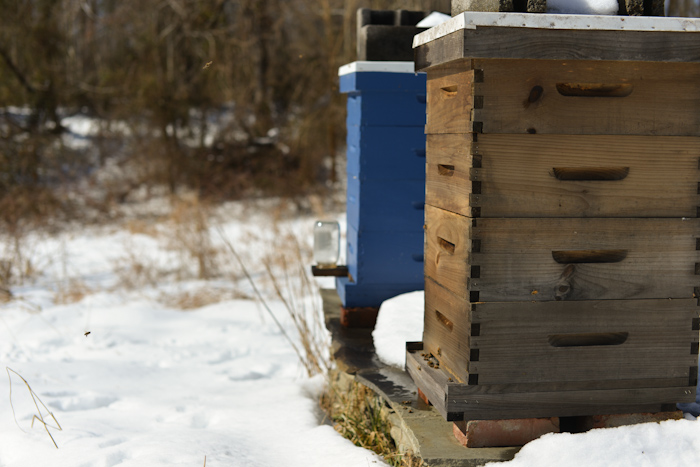 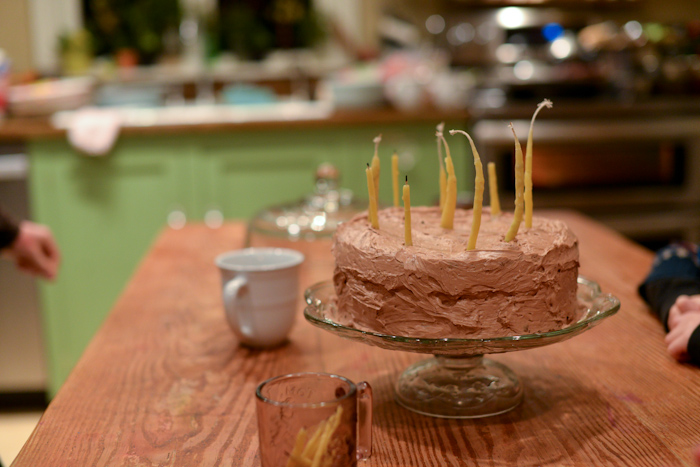 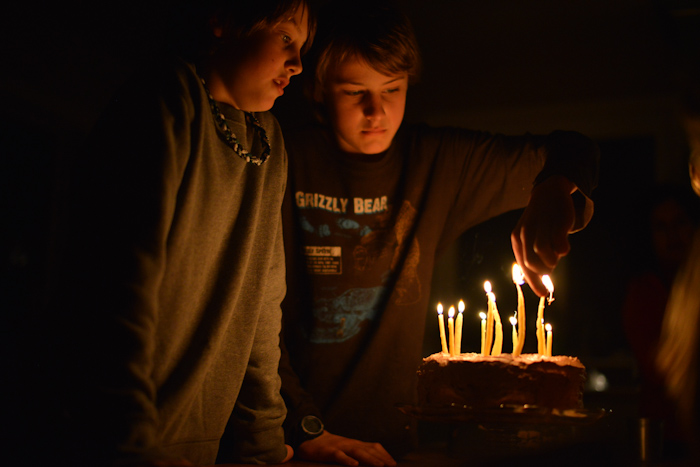 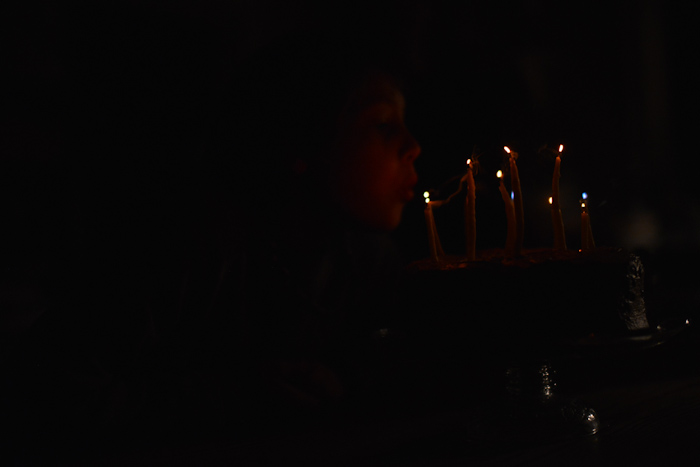 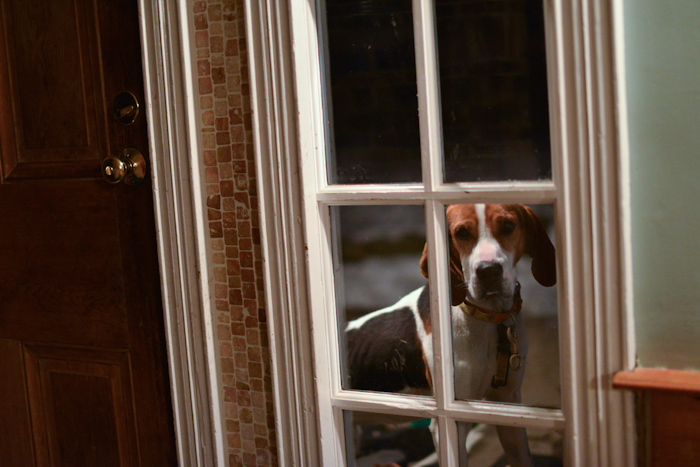 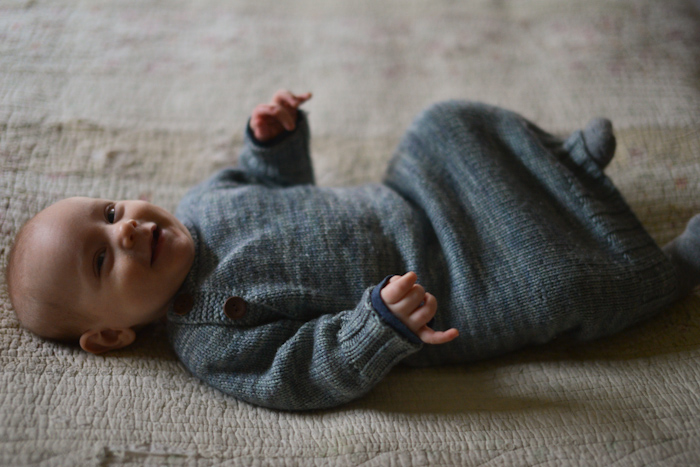 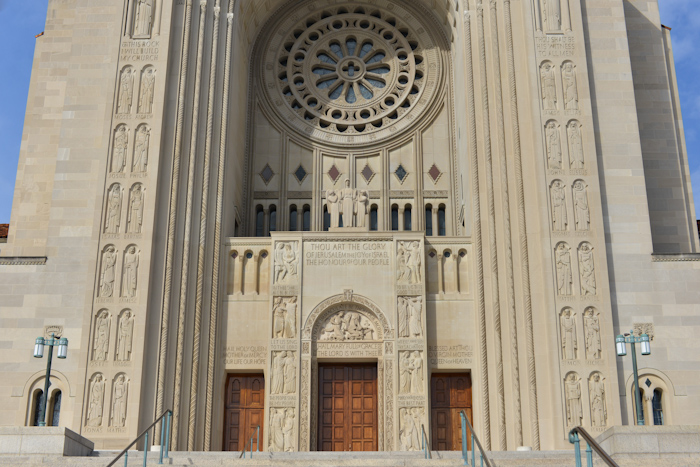 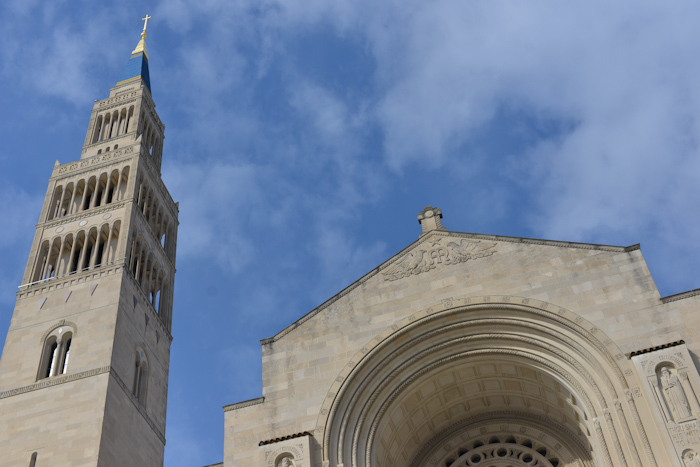 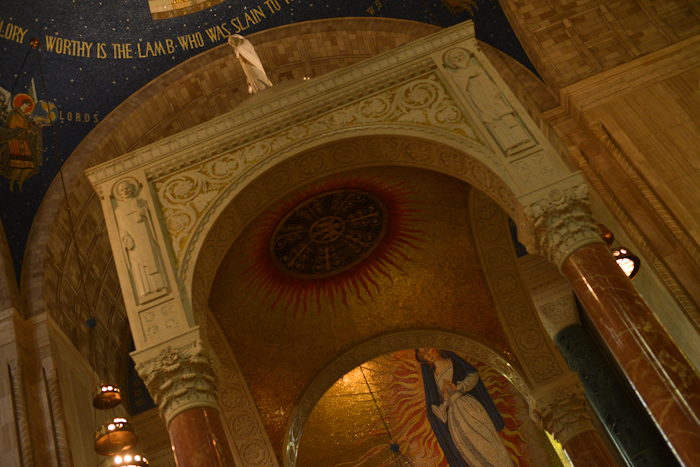 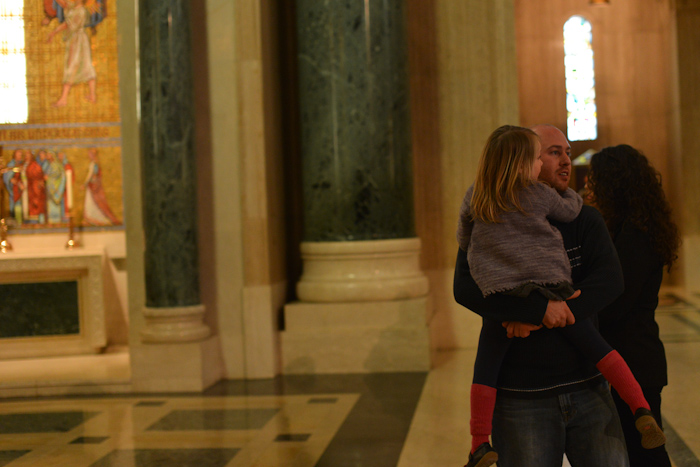 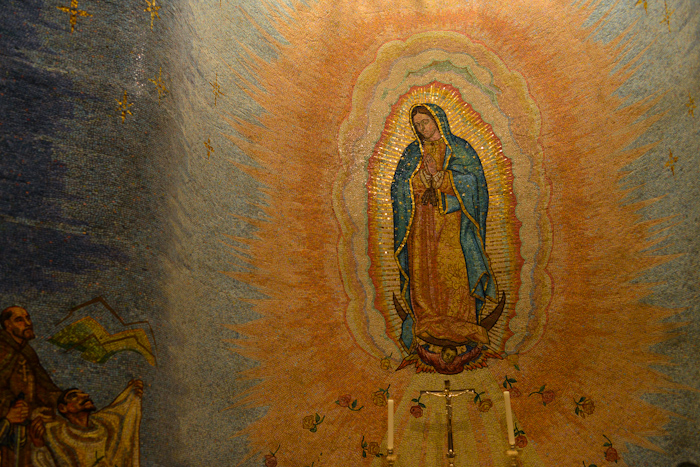 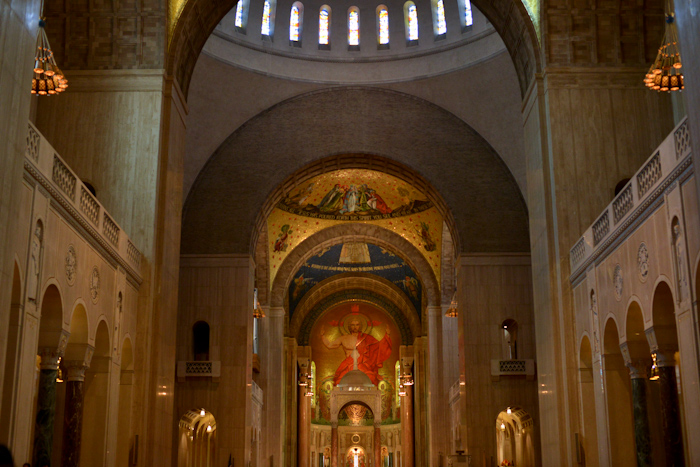 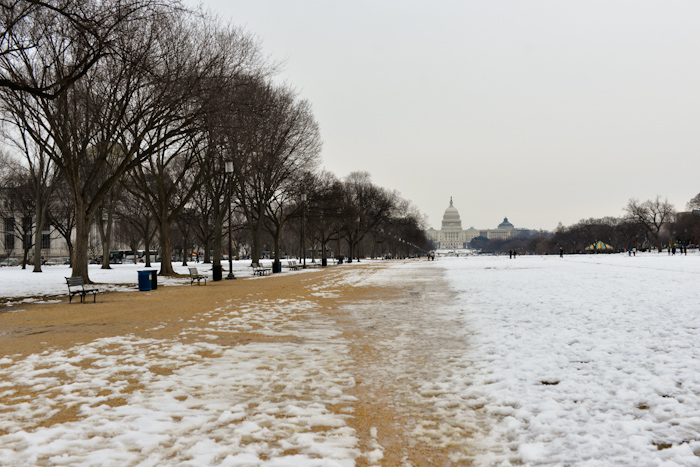 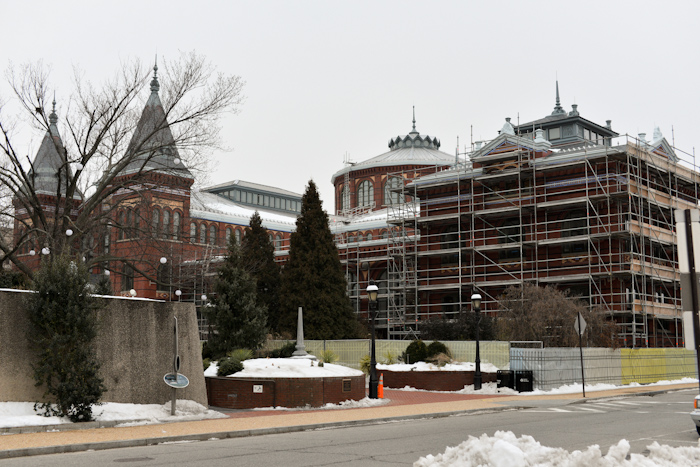 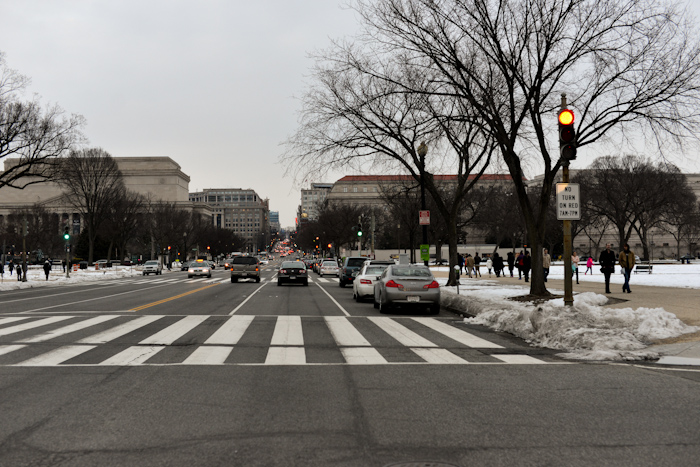 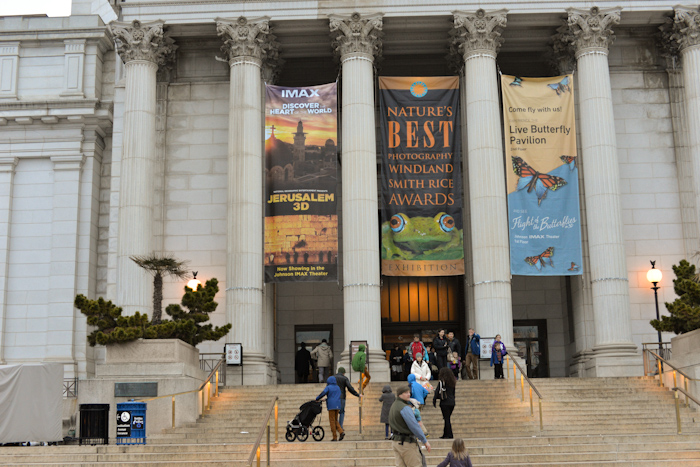 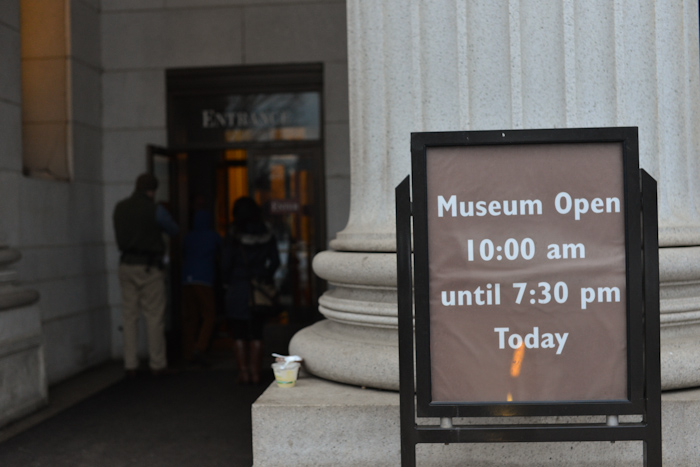 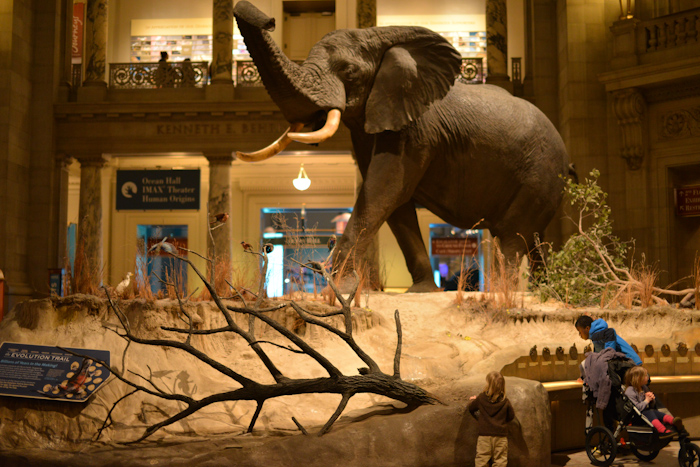 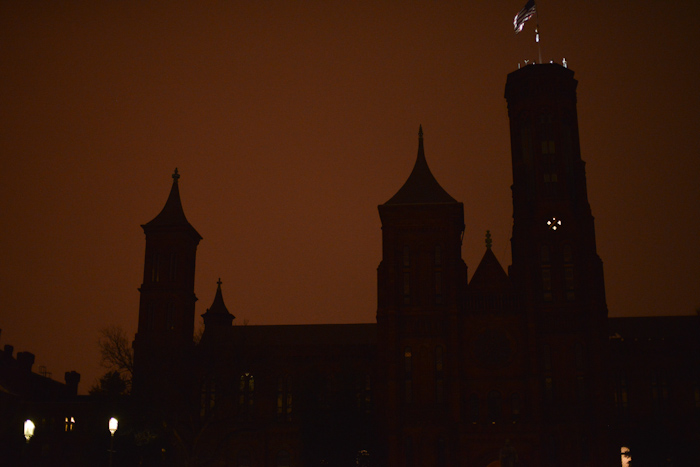 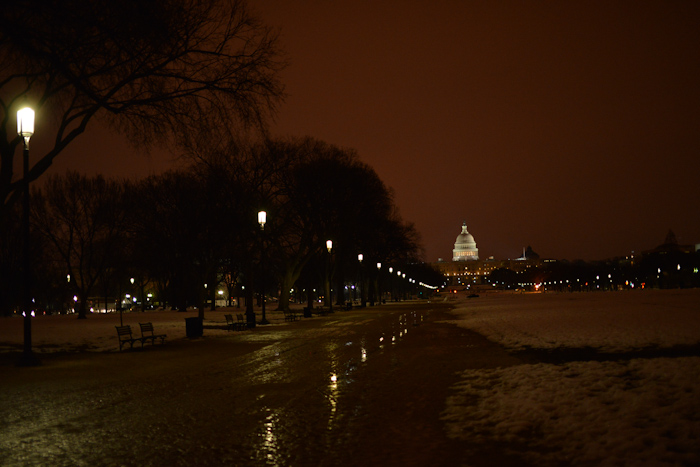 Keats celebrated his birthday with friends on Saturday.  I made a chocolate cake using a recipe from Gluten-Free Baking Classics

(my favorite basic gluten free baking book) along with my first attempt at chocolate meringue buttercream and it was delicious.  I much preferred it to the powdered sugar buttercream frostings I typically make.

We had one unexpected guest:  a hunting dog escapee.  He visited us for the first time the week before, and after many phone calls to his owner, was finally picked up.  It turns out he is kenneled right down the street from us.  He must have remembered us and the treats Larkspur gave him, because he escaped again and showed up Saturday morning.  He squeezed past legs through both the front and back doors multiple times, racing through the house with his muddy paws to the tune of shouts and laughter.  “Get that dog out of here before he hikes a leg on something!”  Despite being skin and bones, he turned his nose up to dog food.  I cooked him scrambled eggs and ground beef.  I won’t get into what I think about the way hunting dogs are treated by some people.  We’ll see how this story ends up.  We’re certainly not looking for another dog nor is that necessarily even an option with this one.  But, that face!  Those ears!

We spent Sunday in Washington D.C.  My younger (fighting the urge to type the word “baby”) brother, Dan, was in town visiting a friend so we drove up to see him, the first time I have seen him in over four years.  He hadn’t yet met four of my seven kids.  I’m so grateful we had this opportunity.  Beatrix loved him just as much as she did on my trips to New Mexico in 2010 after my stepmom (Dan’s mom) died, although for Bea it was like meeting him for the first time again.  When I think about how infrequently I get to see my brother my eyes quickly fill with tears so I kept myself in the moment on Sunday.  It was just good to be around him, even if it was just for a day.  We squeezed a lot in, including Mass at the Basilica.  I have a fear of traveling into D.C. but even that is no excuse for that being our first visit there.  My dad bought us a GPS for Christmas and that helped us navigate the city.  (Now that we have one, I don’t know why we resisted getting one of them for so long.)  Jonny and I discussed later that we both sat there during the service thinking to ourselves that we should be driving up there for Mass far more often.  My kids were impressed, but not as much as I thought they should be.  They were very anxious to get to the Smithsonian while I could hardly bear to leave that church.

We ended up getting back really late Sunday night, lots of tears and fussiness after a full weekend.  The dog was gone when we got home.  I wonder if he’ll be back?