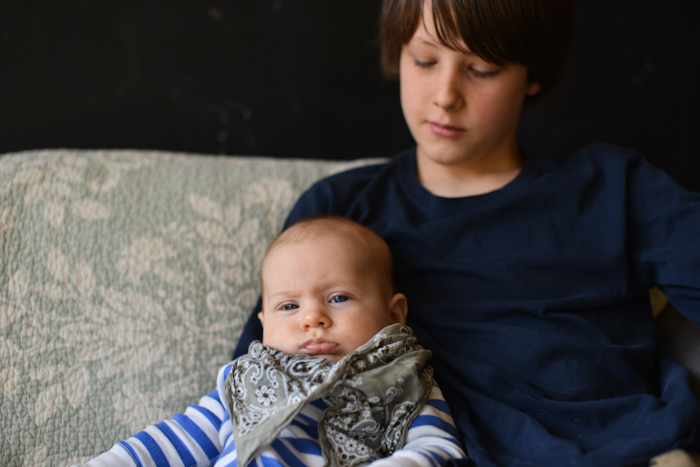 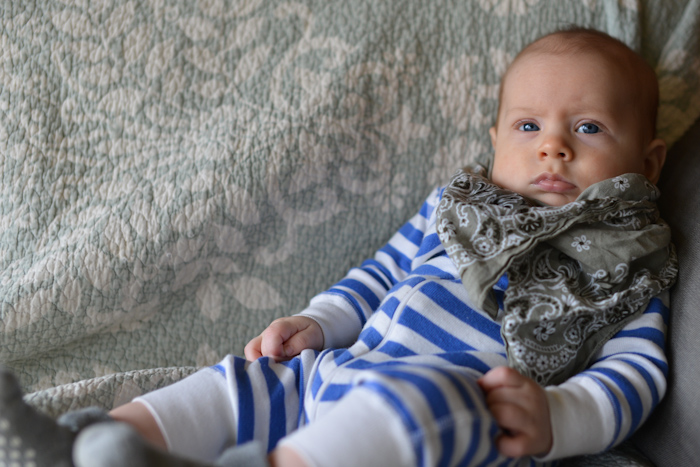 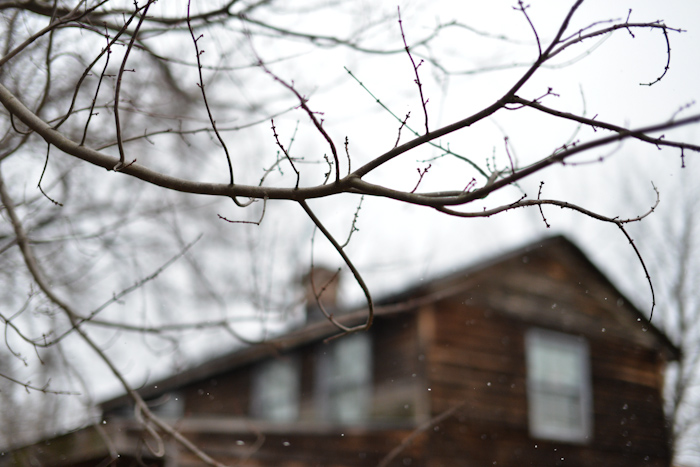 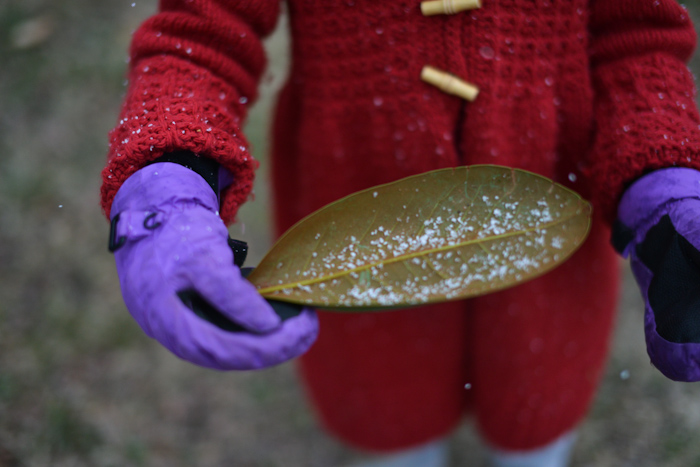 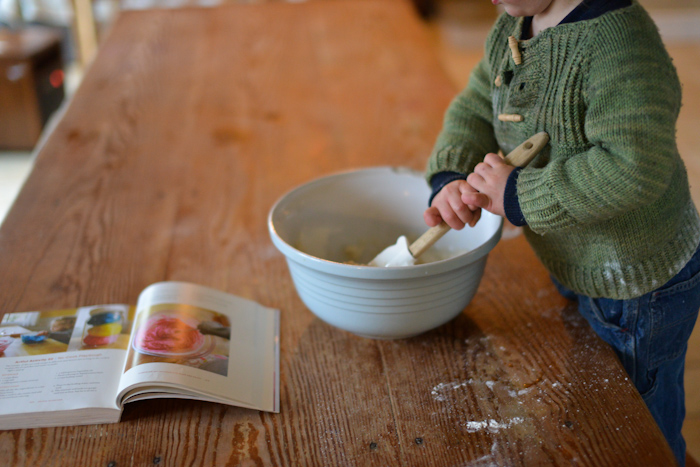 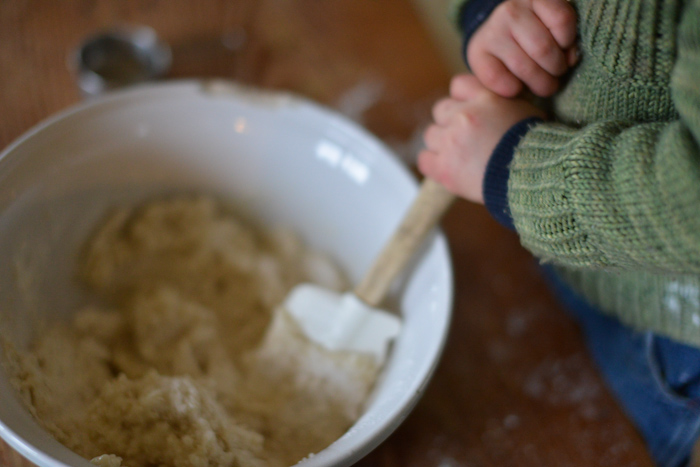 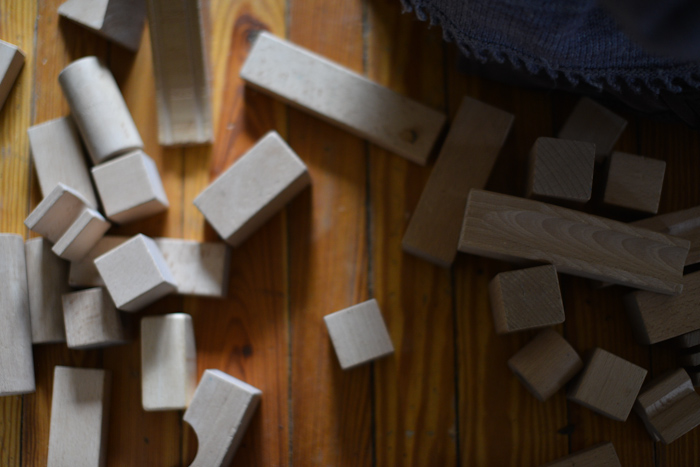 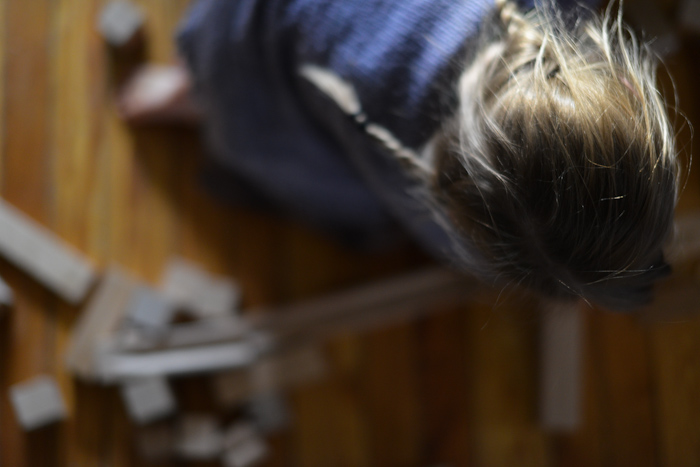 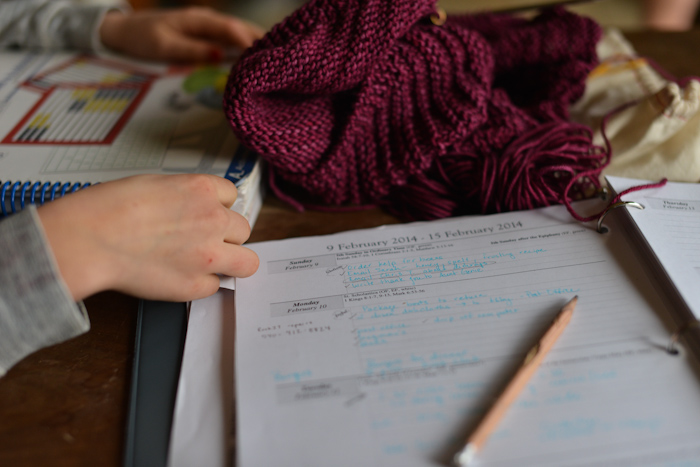 Suddenly struck with some deep need for structure and order, I’m rather obsessively writing out my daily and weekly to dos.  Of course I can’t be normal about it.  I’ve only just started writing things down over the past few days (who knows how long this will last) and already I feel a little nutsy when I don’t have my planner within reach.  It’s comforting to have it near, just in case I think of something else I need to write down.  I am having a hard time remembering things these days.  Yesterday for instance, standing in the parking lot at the grocery store, I forgot that I was holding a plastic grocery bag with a dirty diaper in it.  I’m afraid that I may have handed it along with a big wad of plastic bags to the kind grocery store employee who offered to carry my bags to the recycling bin.  I feel awfully terrible about that.  There’s a small chance that I actually threw it away myself on the way into that store, but I have no recollection of doing so.  I can’t seem to account for that diaper.  Of course a checklist wouldn’t have helped me in that situation.  A cup of coffee, maybe.

I wrote a handwritten letter last night, something I rarely do, and it really felt good.  I have bad thumbs and terrible scratchy handwriting these days, but hopefully it’s legible.

Larkspur proudly informed me that she had been working very hard in the laundry room and that she was running some loads.  I had left it a big mess the night before, in the midst of doing the girls’ laundry.  We’re behind on towels too, so you can’t really see the floor in there.  I haven’t yet taught Larkspur how to operate the machines, but she told me that she knows how already.  When I went in to see what she had been up to, I discovered a very tiny load of doll clothes running in the washer.  Everything else was as I left it.  Good thing I hadn’t gotten my hopes up too far.

Silas and I made play dough this week and added sweet orange and clove bud essential oils.  It smells amazing.  You should try it!  I was inspired by an expensive beeswax candle scented with the same in the crunchy (aka natural foods) section at the grocery store.  I’m going to try making my own.

Keats turns eleven today, so I will be busy preparing all his requested meals.  He missed violin last week so today he will have an hour long lesson today as well.  Any other child of mine would complain over a music lesson on his birthday, certainly a lesson twice as long as usual.  But not Keats.  I joked the other day that our solemn faced Job is going to grow up and paint his fingernails black, and my friend Eve chimed in, “And listen to The Cure.”  (For the record, I never painted my fingernails black, but I did listen to The Cure, dyed my hair purple, and wore combat boots as a teen.)  After that conversation, Jonny and I couldn’t stop singing The Cure’s Just Like Heaven. Keats happened to be in the room when we pulled it up on YouTube.  We were sure he would love it.  Nope.  Not impressed.  He much prefers his classical music.

We’ve been getting lots of snow flurries, and some are saying we are in for lots of snow later this week.  The anticipation of a big snow make me feel both excited and nervous.  Yes, I bought extra milk.