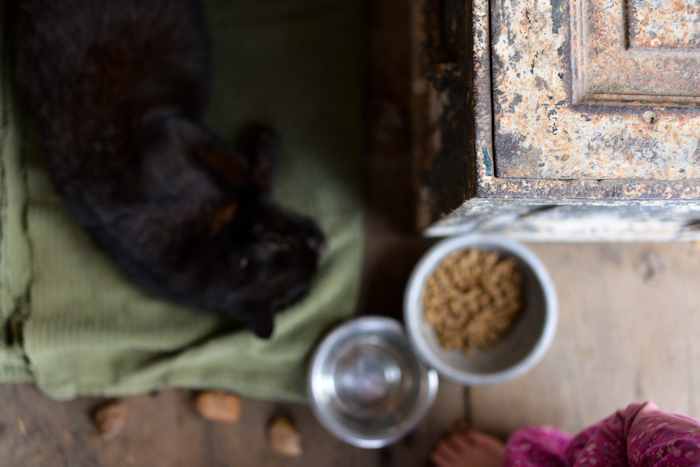 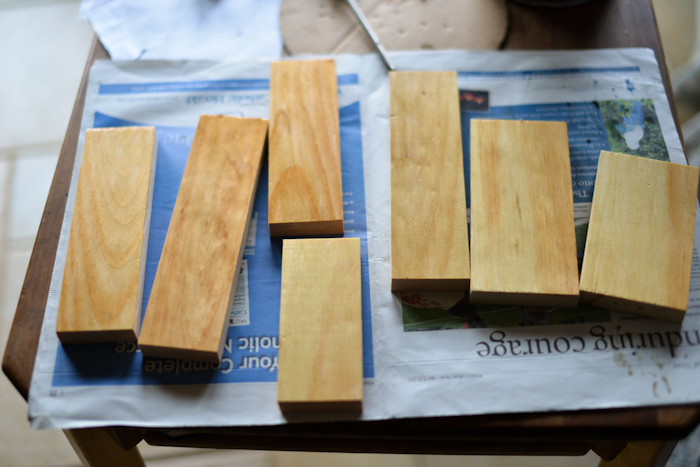 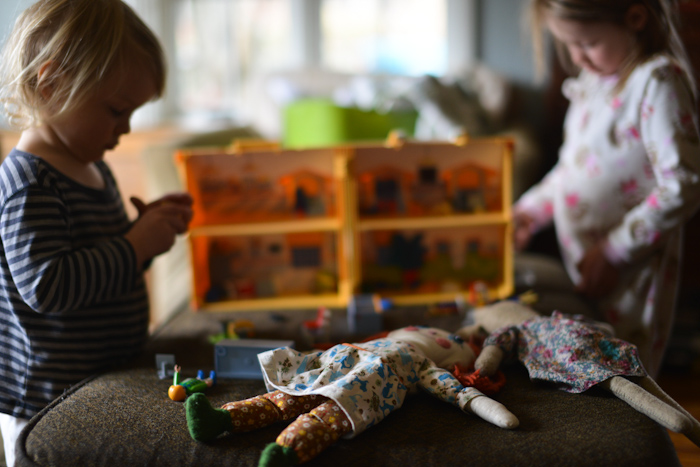 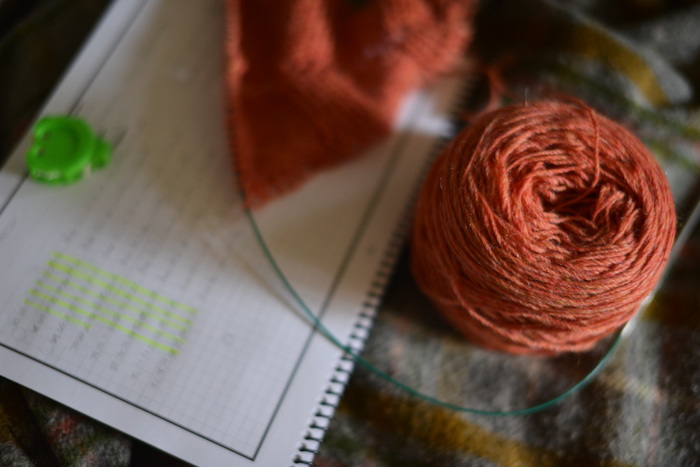 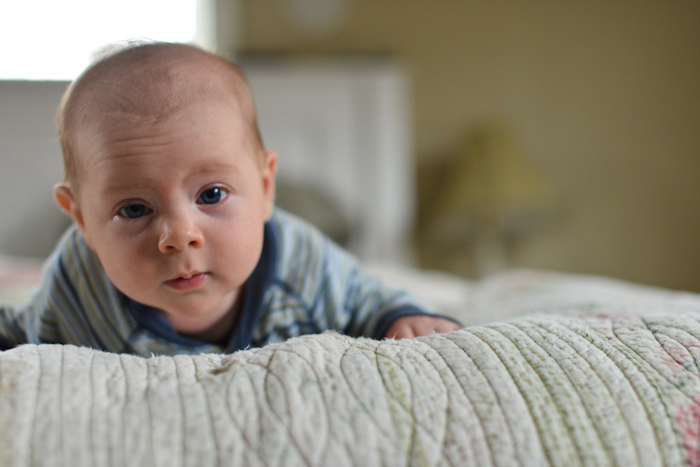 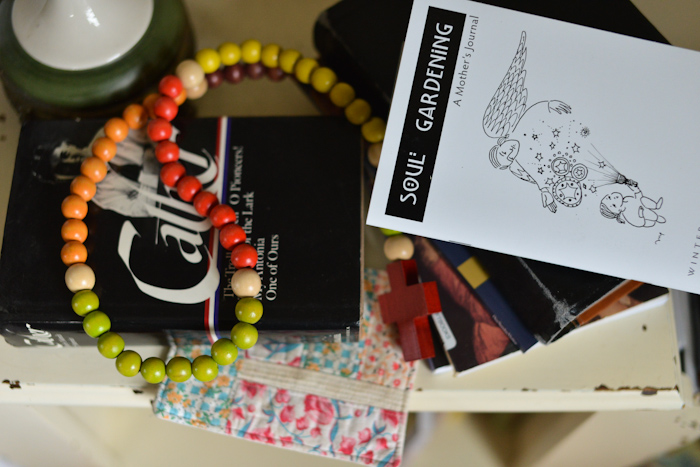 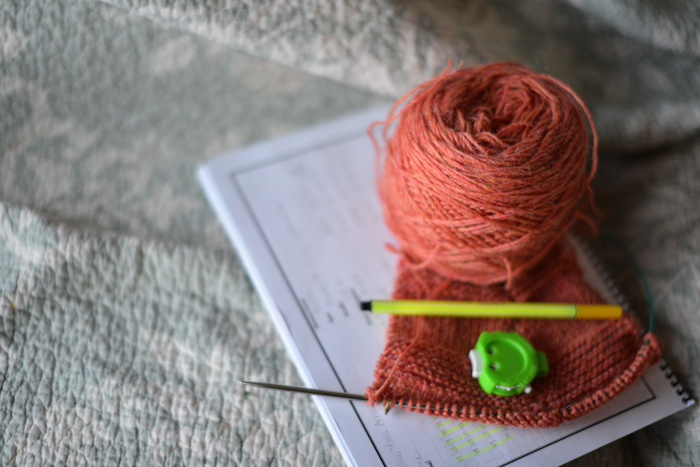 We said goodbye this week to our old cat Oscar.  He was a loner, a noble old guy, pushing twenty years old.  In fact, he was the first feral cat I ever met, over fifteen years ago, before I even knew what a feral cat was.  As a twenty year old college student, I would crawl in the bushes with canned cat food, trying to convince him that we should be friends.  Never mind what the neighbors thought.  Eventually, it was Jonny whom he decided to trust, allowing him to pet him.  Over the years he has mostly kept his distance, coming to the house to eat and then heading back to his favorite haunts.  A few months ago I told Jonny that I was afraid that Oscar wouldn’t survive the winter, judging by his stiff walk and general slowness.  And then this week, he must have dragged himself onto the porch, because when we found him his back legs weren’t working anymore.  We made him comfortable and kept vigil over him, waiting, trying to give him time, but eventually we realized that the kindest thing was to carry him to the vet.  When you say goodbye to a pet who has been with you for so long, in a way it’s like saying goodbye to a part of your youth.  Deep breath.

Last week one of you recommended Soul Gardening Journal to me, describing it as small, artsy, and encouraging (thanks, Sarah!)  I signed up immediately and was thrilled to receive the latest issue only days later.  This little journal written by mothers has been my nursing companion these past couple of days.  Yes, I needed this.  Truly.  (and here is  Soul Gardening on Facebook in case you want to follow them there.)

And this may seem minor, but Jonny patched a rotten area in our living room floor this week.  It feels good not to have rotting floors anymore, although it feels silly to write about it.  I’m just grateful that one more source of draft is patched.  I hate it when it feels like a breeze is blowing past me while I sit on my living room couch with all the doors and windows closed.

Speaking of silly:  My sister and I were talking on the phone the other night, discussing the photos from her recent birth.  I can’t remember what aspect of the photos we were discussing, but I brought up the important point that she looked gorgeous, and her hair was particularly beautiful.  I went so far as to say that if I ever get around to going to the salon again, I might print up a photo of her to show my stylist.  “Make me look like my sister, please!”  But then, her hair is longer than mine, and while her hair has gotten thicker with pregnancy, I can look forward to losing most of the hair at my temples in about two months.  It’s going to be great.  I confessed to Abby that I haven’t had a haircut in nearly a year, that I didn’t even get it cut after I burned off a full inch on one side with a malfunctioning curling iron about four months ago.  “What??!!” I never wrote that story down, and evidently I didn’t tell her either.

So, I was about seven months pregnant and feeling pretty lousy.  In an effort to cheer myself one day, I got dressed in something semi-cute and put on some make up.  I’m not a big make up wearer, but a little really can go a long way.  I had just purchased a new curling iron and decided I would turn the ends of my stick straight hair under.  I noticed it dripping a little water when I plugged it in, but didn’t think much of it, must have been drips from the sink.  I waited for it to heat and then picked it up, opening its crocodile mouth and clamping down on the hair on one side of my head.  My hair is thin, so it was basically all the hair on that side.  In a matter of what must have been half a second or less, the air became thick with the scent of burning hair as mine melted to the barrel of the curling iron.  The ends that were left behind were frayed and deep orange.  I won’t pretend that I didn’t cry.  I did.  I contemplated a lawsuit (not really.)  I felt very, very sorry for myself.  “Why meeeeeeeee?”  (a bit dramatic, maybe?) I couldn’t imagine why a brand new curling iron would do such an awful thing, until Jonny told me, “Oh…yeah.  Silas put it in the bathtub last night.”  Through tears I exclaimed, “And you didn’t think you should mention it to me?”  Poor, poor pregnant Ginny with fried hair.  If I could just reach back and whisper to her that she would forget to care about her hair within twenty four hours of the incident.  Fast forward about four months and I still haven’t done anything about my hair.  My friends have told me that you can hardly notice.  It’s true that the burnt orange ends broke off after a couple of washings and my hair is long enough now that I typically just pull it back anyway.  But, I think it’s probably time for a haircut.  First I have to print that photo of my sister….