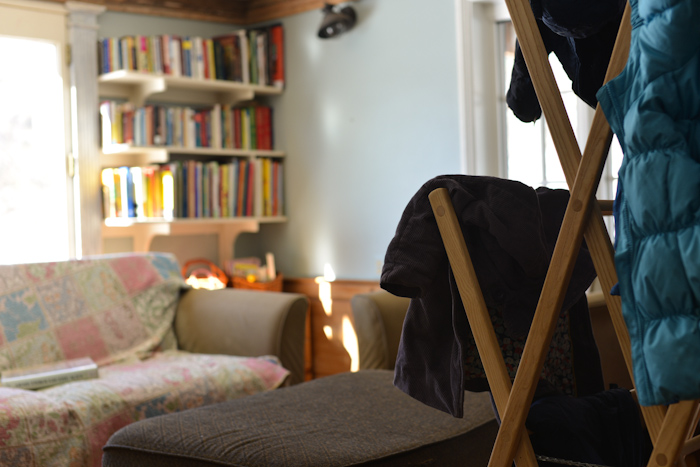 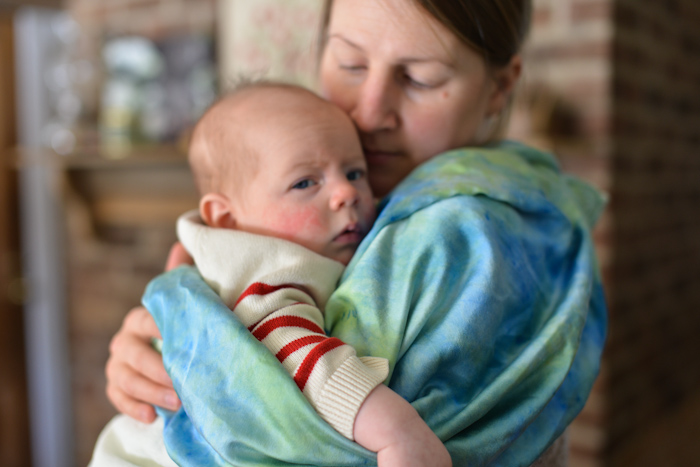 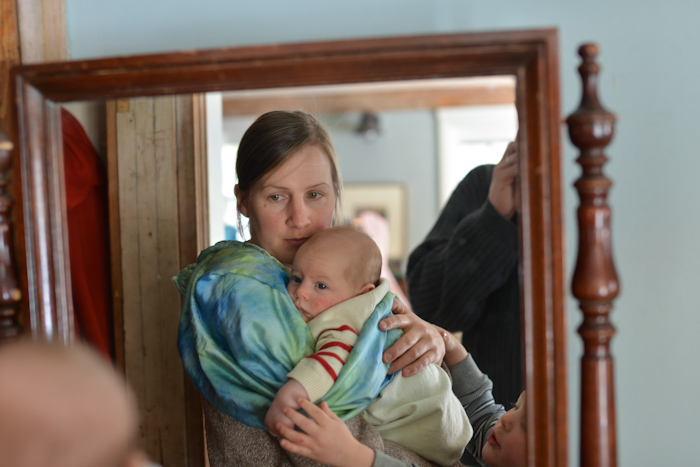 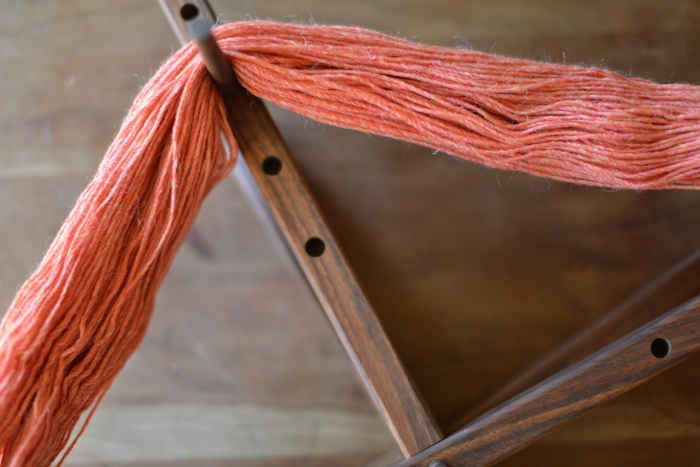 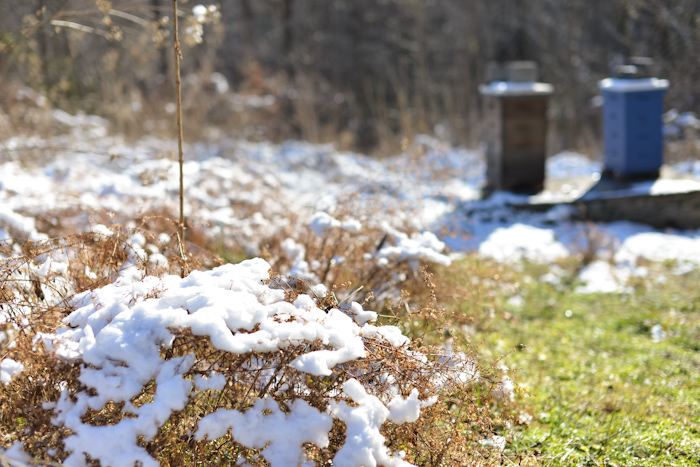 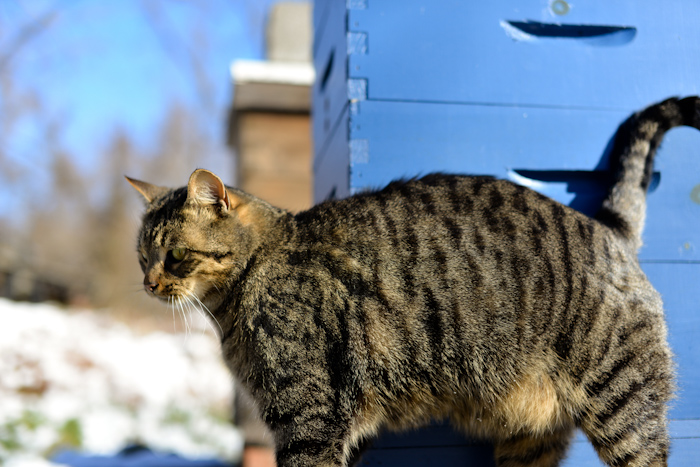 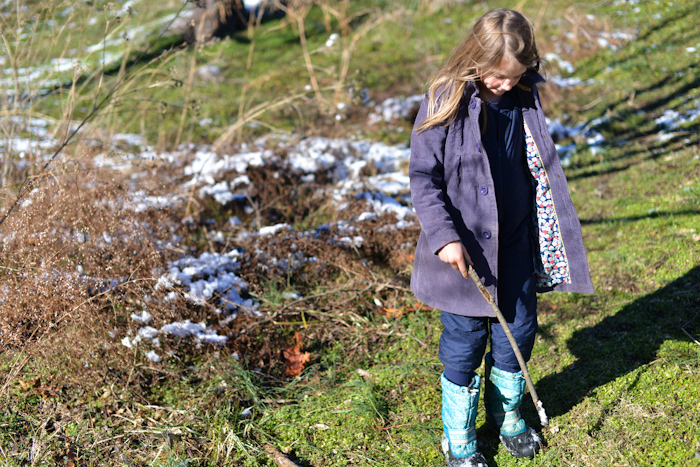 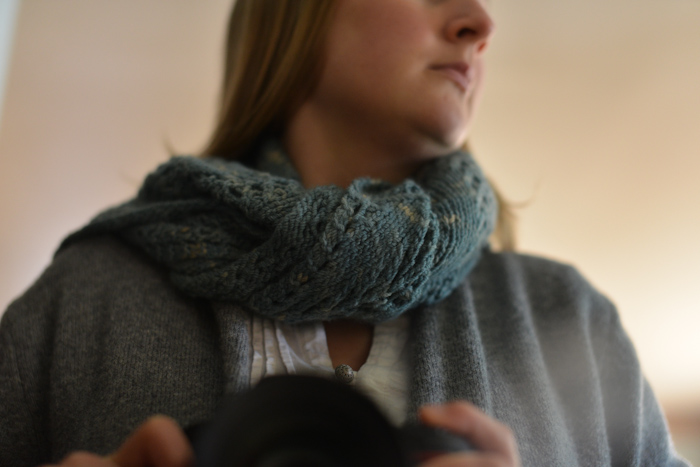 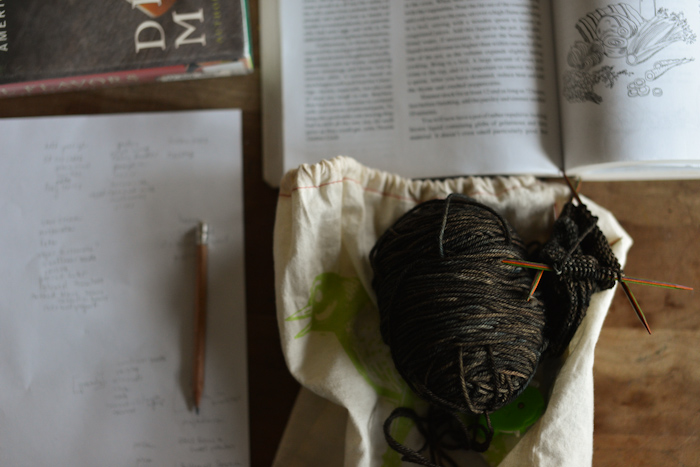 I’m so excited about the mystery knit along!  I’ve got my yarn all wound and ready to go.  A friend mentioned that she can’t figure out how to wear a shawl and have it look right.  My wardrobe doesn’t really go with shawls wrapped around the shoulders, so I wear them like scarves, just thrown around my neck willy nilly.  I don’t care to knit scarves, but love to wear them.  On the other hand I love knitting shawls, so treating them like scarves when it comes to actually wearing them works for me.

But here’s something really sad:  Job has developed eczema on his face.  It’s most likely not caused by wool, but I have eliminated it from his wardrobe anyway until I figure out what is causing it (assuming I can figure it out.)  It’s been really cold here, so I hate not being able to dress him in wool.  I also have to take off my own wool sweaters and shawls before holding him.  I’ve been using this beautiful silk and organic flannel blanket to wrap him in.  Stephinie sent it as a gift last fall, and I am so grateful to have it now!  Job rubs his face back and forth on my shoulder a lot when I am holding him which aggravates the eczema, and the silk gives him something soft and non irritating to rub against.  I ordered him a long sleeved silk bodysuit to layer with, since wool is out, along with a cotton cardigan and sweatersuit.  There are so many things that could be causing the eczema that it has been easy to become totally overwhelmed with it.  My oldest son Seth has eczema as well, and his is triggered by dry winter air more so than anything else.  I’ve been washing laundry with castile soap rather than our usual “free” detergent until the laundry powder

I ordered arrives, and I bathe Job with mild calendula soap.  I’m using a new salve from Lusa Organics on his face, while I wait for a Mountain Rose Herbs order to arrive so I can make my own.  (updated to add, the salve I made on my own was a fail.  The Lusa Organics “da balm” salve has done wonders.  So I am sticking with that!)

But the biggest challenge is that last week in the early days of eliminating caffeine, I realized that I also needed to eliminate some other foods from my diet because a food allergy could be causing Job’s eczema.  Rather than go on a total elimination diet, I chose to focus first on being super strict with my already gluten free diet, and also eliminate eggs, dairy and chocolate.  Feeding my family is such a big job that trying to eliminate more than that at once would be too much.  I have a very fast metabolism and have to eat a lot, especially when I am nursing.  I’ve spent the past few days planning meals for myself and the rest of the family, trying to figure out how to make it all work without spending every second in the kitchen.

The good news is that I think Job’s face already looks better.  It definitely hasn’t gotten worse.  So I feel hopeful.