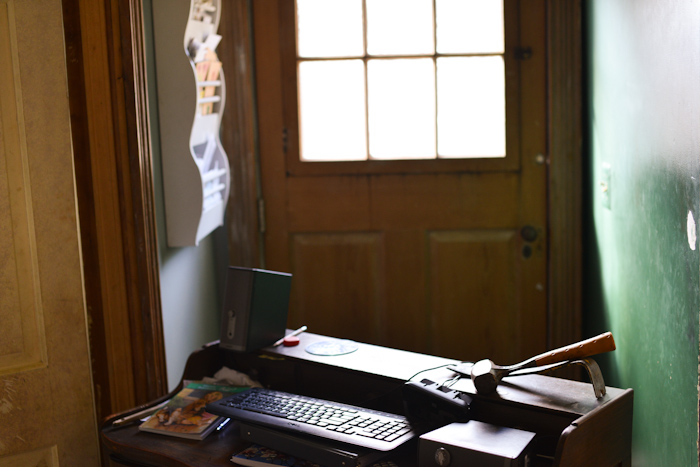 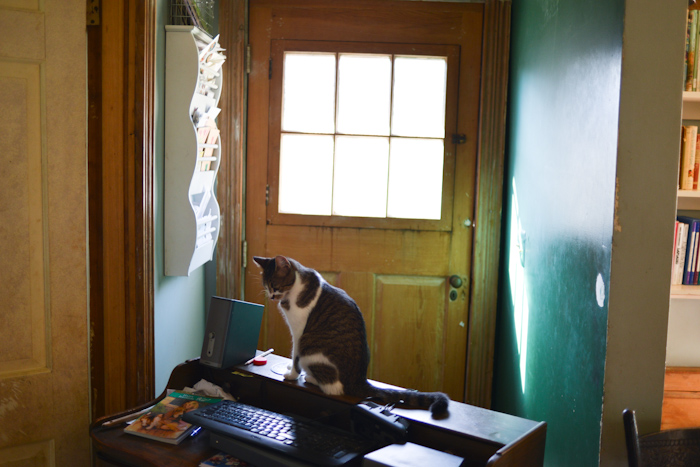 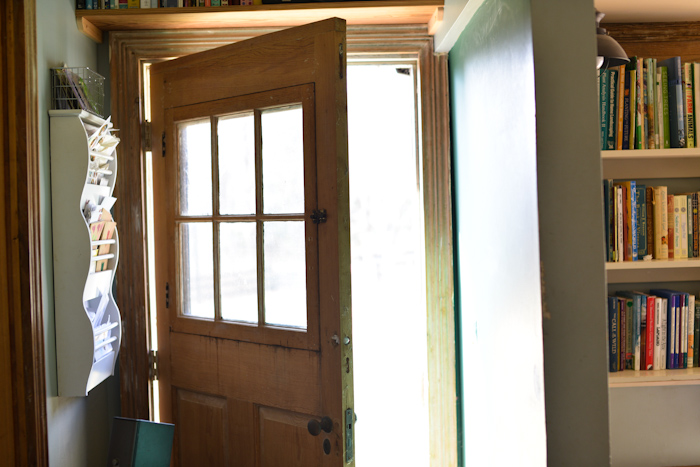 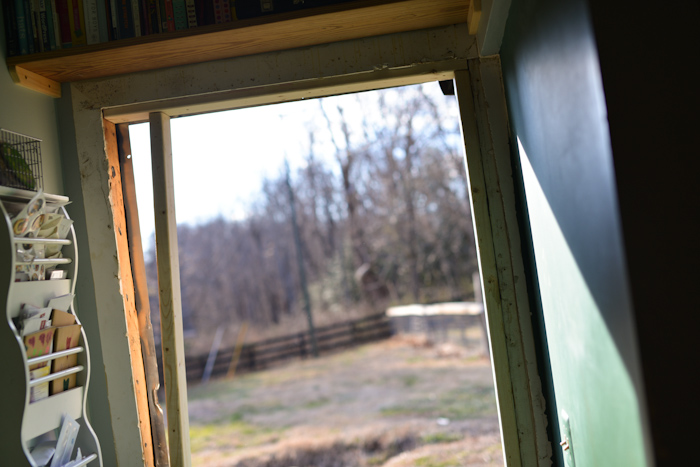 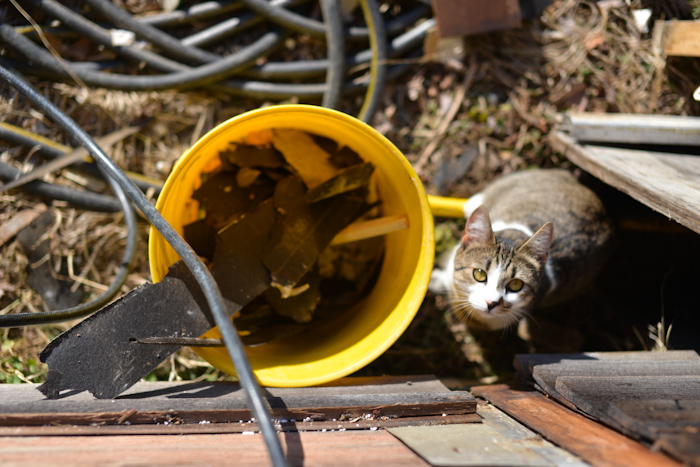 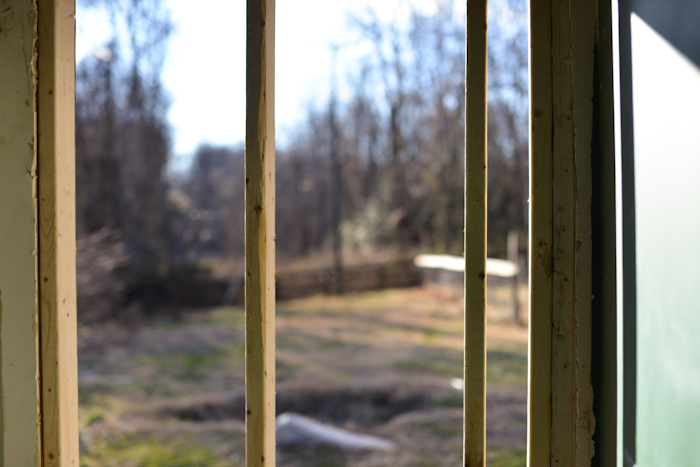 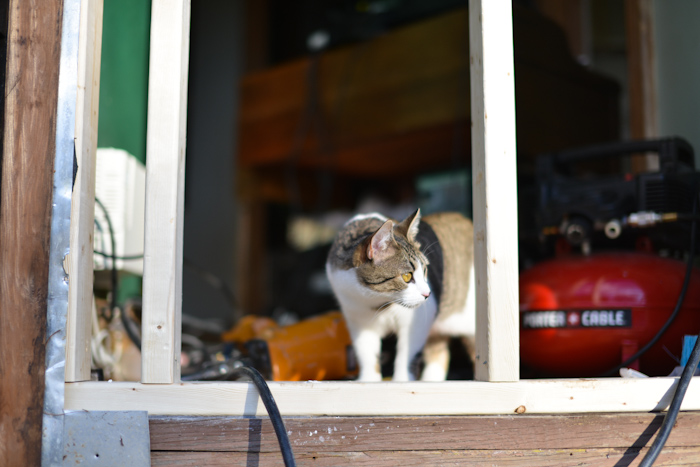 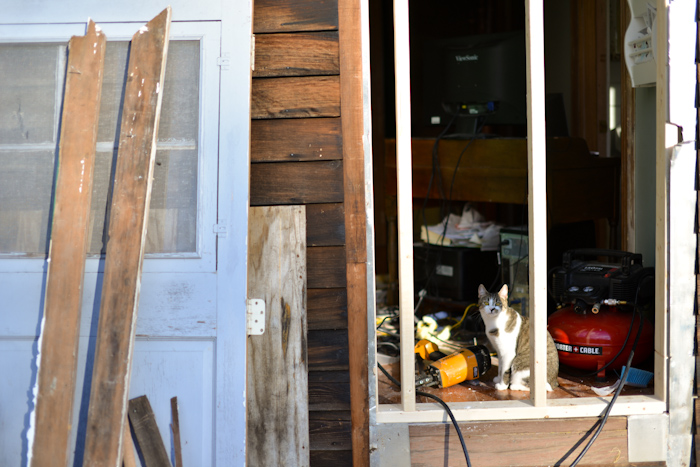 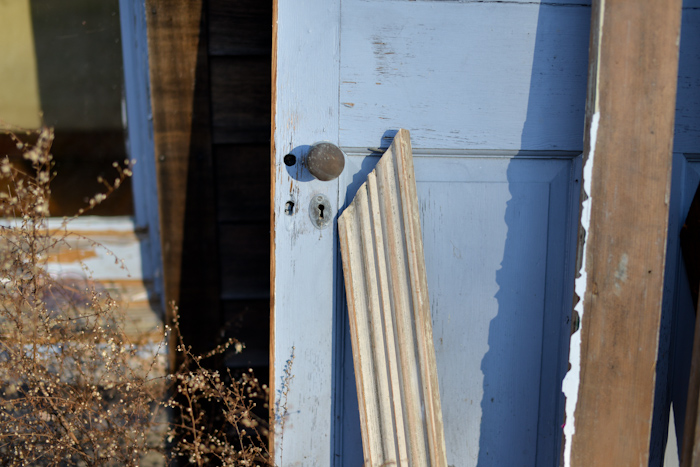 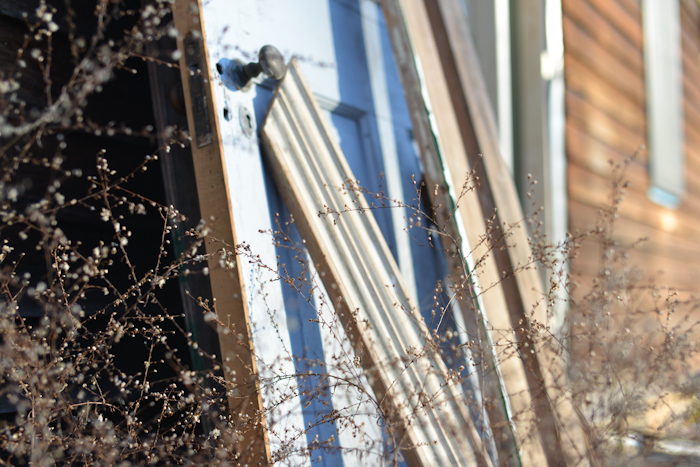 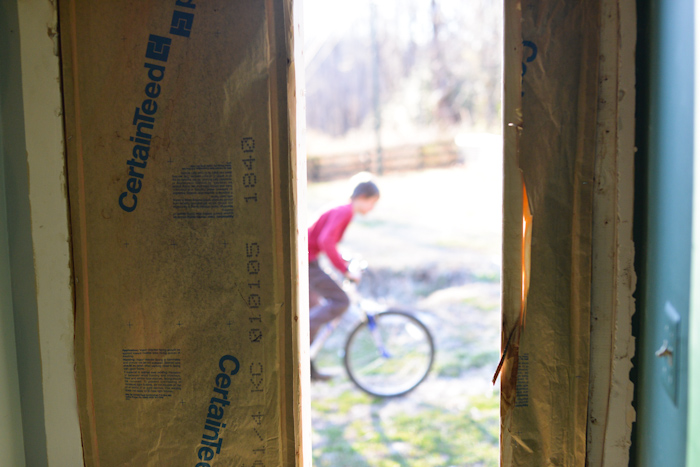 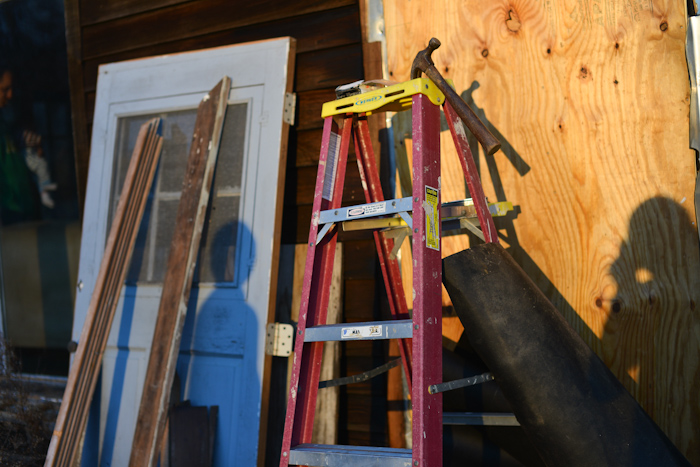 We have been searching for a new house, a bigger house for our big family, for years now.  Three bedrooms, one of them little more than a glorified closet isn’t really cutting it, especially now that our children are getting older.  About a year ago, we fell in love with a house that we thought might be the one.  It was pulled from the market shortly thereafter though, leaving us a little bit devastated.  For months we continued to believe that somehow the situation would change and we would end up in that house.  It’s been nearly a year, and while we still talk about that house fondly, I no longer wish we had been able to buy it.  I realize now that the bottom line is that it was too big and too expensive as have been most of the houses we have looked at.  I kept telling Jonny that what we were doing reminded me so much of my childhood.  During my mom’s second marriage, nearly ever Sunday after church, we went looking at houses.  My stepdad was often unemployed, and my mom typically worked more than one job to keep us afloat.  We couldn’t afford those houses and we knew it.  But we pretended anyway.  I would choose my bedroom and imagine what life would be like in this house or that one, but at the end of the day we went back home to our little apartment.  Memory has a way of distorting the past, but I feel like we went through that routine on many a Sunday afternoon.

Over these past twelve months as we’ve discussed the fact that the only house we really like enough to pick up and move to isn’t available, we’ve also come to the conclusion that we really don’t want to leave our current community.  While our house is kind of bursting at the seams with all nine of us, we love this place so much.  Talk began in earnest a few months ago about starting an addition.  We’ve toyed with the idea for years.  Reality is though, we can’t afford to begin one just yet, and maybe not for another year or more.

So we’ve been brainstorming like crazy.  How can we make our current situation keep working for us?  Actually it really isn’t working for us anymore at all, so we have to figure out how to make it start working.  Playing the “how to squeeze nine people into the house we bought when we thought our family wouldn’t ever be larger than four” game is kind of fun.  It’s much better than feeling like I am losing my mind because I “need” a bigger house.  I much prefer trying to figure out how to make do with what I have.  I hate that feeling of wanting more or convincing myself that I deserve more. It breeds discontent.

We have a plan now and I think it’s as good as it’s going to get.  I ran it by one of my best friends on Friday and she agreed that it’s a good one.  With her endorsement, Jonny got started this weekend.  I am losing the little nook where I keep my desk and computer, but we will gain a closet, bringing us to a grand total of three of them.  It’s a beginning.  We won’t be adding any bedrooms just yet, but Jonny has plans to build a triple bunk in one bedroom.  He just has to remove a window first.  I promise to take pictures.

(And don’t worry!  We are saving that old door.  It has never had a function other than letting drafts in.  We’ll find a use for it one day when we add on.)