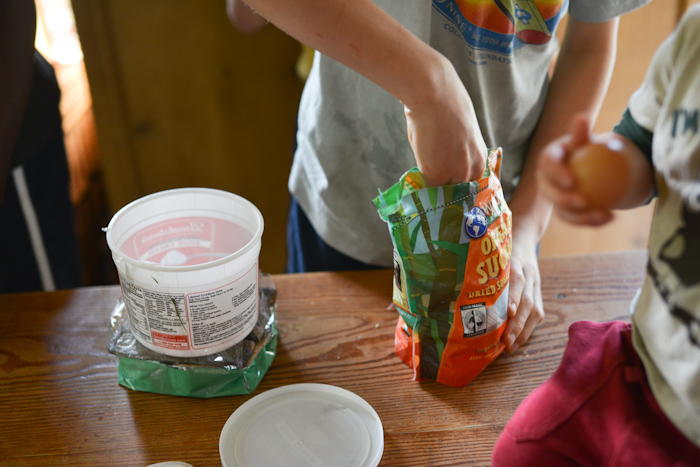 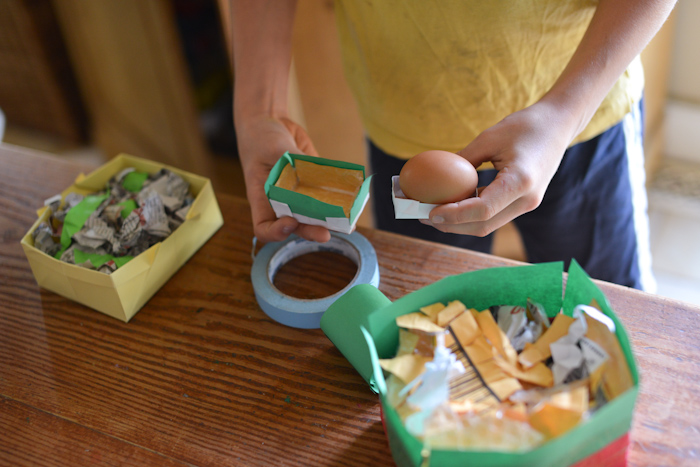 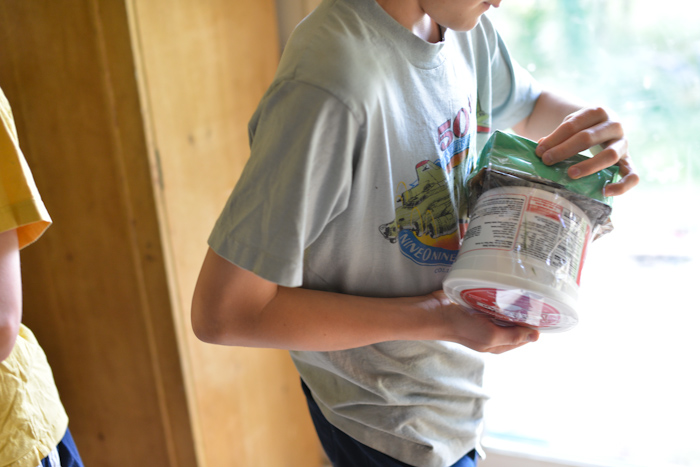 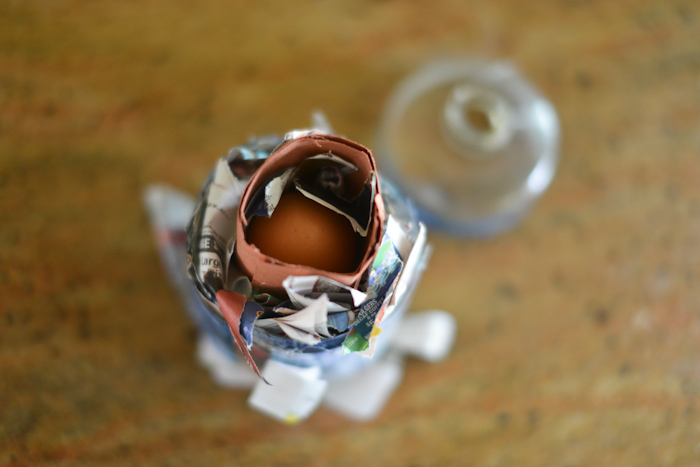 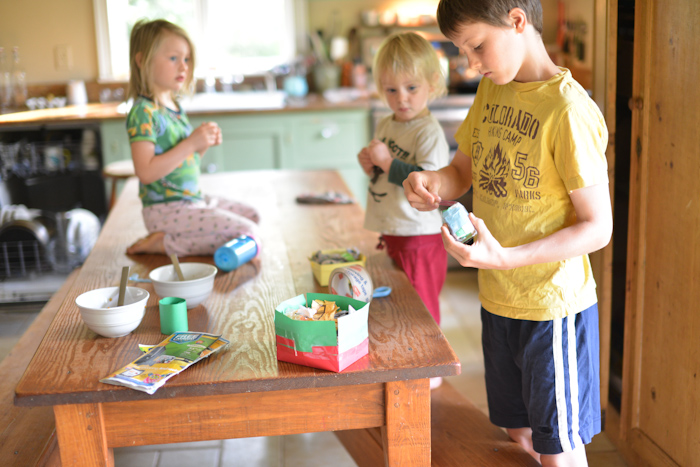 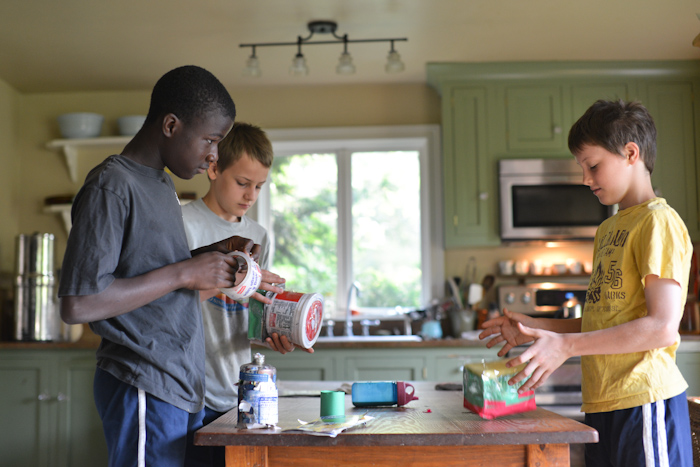 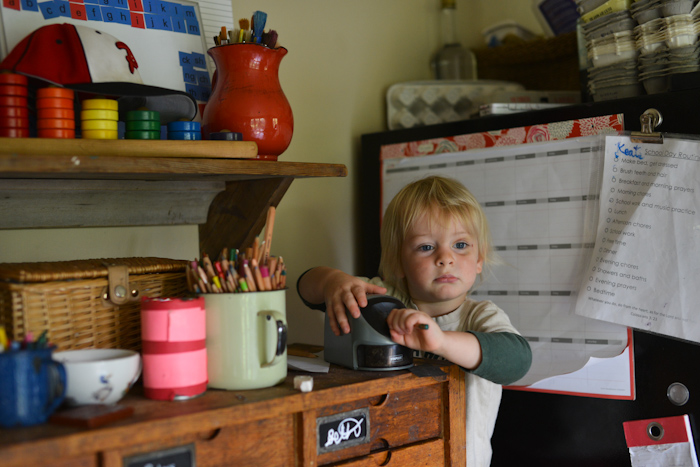 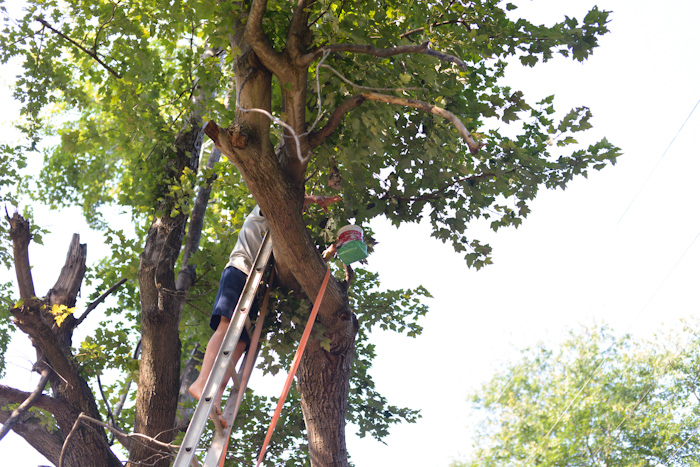 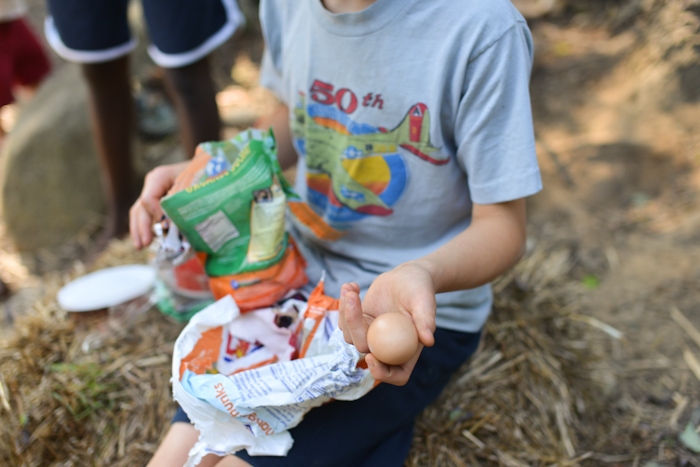 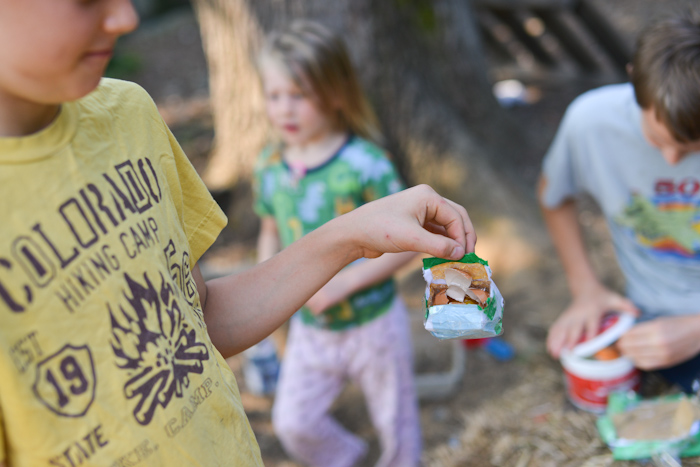 My first college major was Environmental Health Science.  I think I must have randomly selected it because of the word “Environmental.”  A few weeks into my first semester I realized that we were talking about indoor environments, which wasn’t what I had in mind.  My next major was Biological Engineering.  Jonny and I met during my second semester at university and we both changed our majors to engineering together.  The first semester of that major was allright, mainly because I was taking lots of classes with Jonny, and none of them really pertained to engineering.  During the second semester there were two classes that convinced me that I was in the wrong field again:  physics and some sort of introduction to engineering that involved big group projects.  I did well on our first physics test; I just hated physics.  I prefer chemistry and biology.  That engineering class was like my worst nightmare.  Everyone else thought it was great fun, but I guess I don’t like to solve big problems or do problem solving projects with others.  I changed my major and dropped both courses about six weeks into the semester.  I tried out about three more majors after engineering before settling in the plant pathology field.  Jonny stuck with engineering as he actually likes it.

Our boys are starting to become interested in all sorts of project-y engineering sort of things, and thankfully they have Jonny to support and guide them.  I am mainly good for taking pictures of whatever they are doing.  Right now there is talk of turning an old lawn mower picked up on the side of the road into a hovercraft.  There is also a lot of begging to watch episodes of “Rocket City Rednecks

,” a fun show based in Huntsville, Alabama, one of the towns I grew up in.  This morning I came downstairs to find all three boys in their pajamas, making padded boxes out of things they pulled out of the recycling bin, to hold an egg dropping competition.  Obviously, the first thing I said was, “Boys, get dressed.”  I have a rule about getting dressed in the morning before beginning the day’s activities, but for some reason it just doesn’t come naturally to the boys to change out of their pajamas.  I typically have to remind them (“And, brush your teeth!”)

Two eggs survived their fall, one died.  Jonny says it was a good general lesson in physics.  He used some words that translate to “Blah, blah, blah” in my mind, otherwise I would share them.  Seth is anxiously awaiting his next Life of Fred book, Elementary Physics

, to arrive in the mail.  I am excited for him, excited that he wants to learn this stuff.  I’m happy to see my boys working together on projects, sometimes peacefully.  I’ll be ready to document it all with my camera, but I’m not going to try to understand what’s going on. 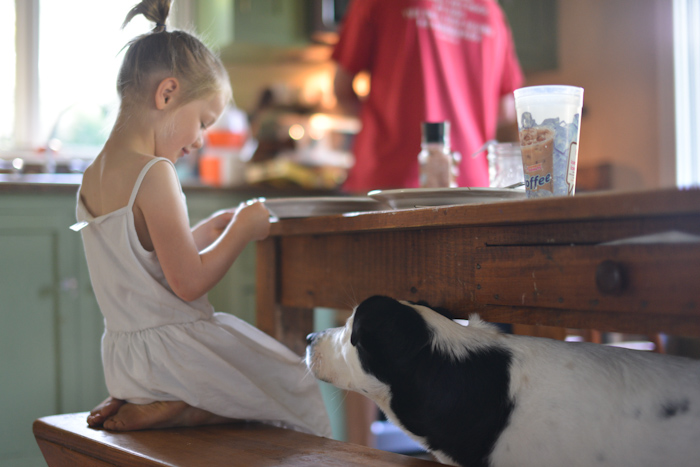 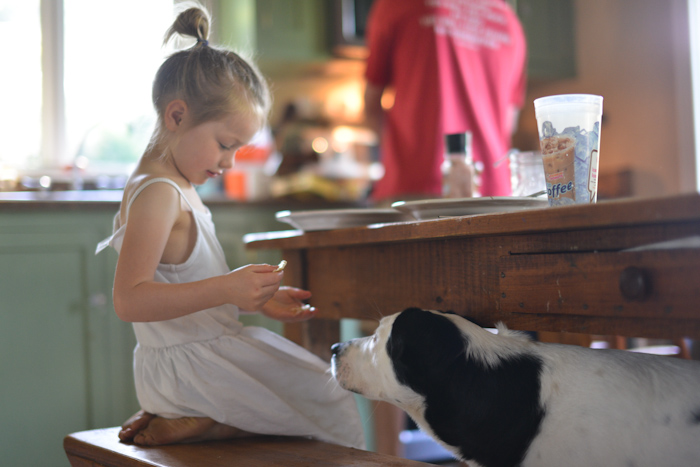 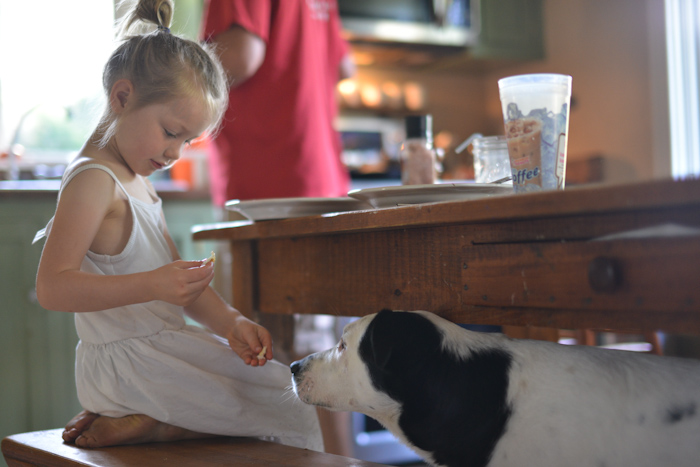 I meant to share these photos yesterday, taken after Beatrix’s sweater modeling session.