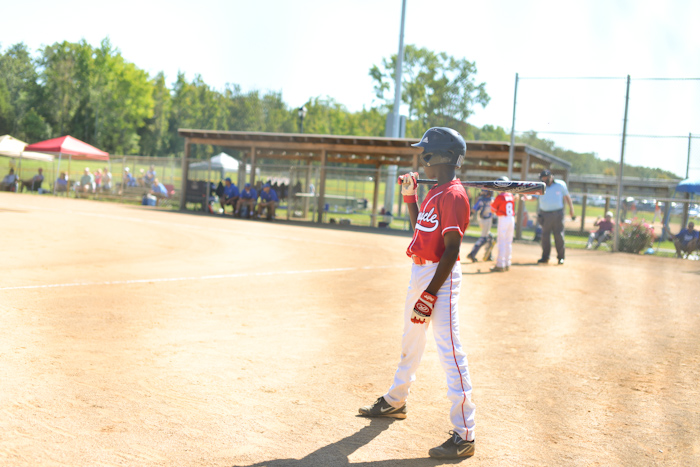 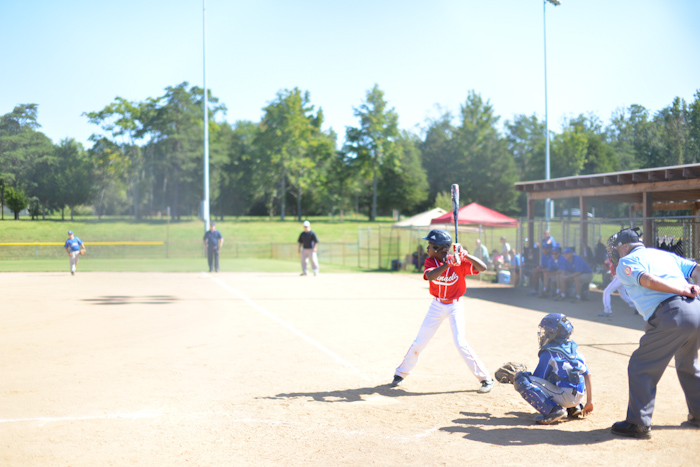 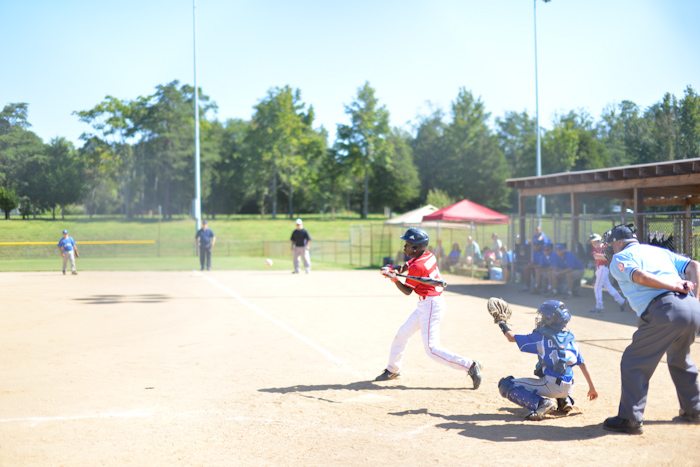 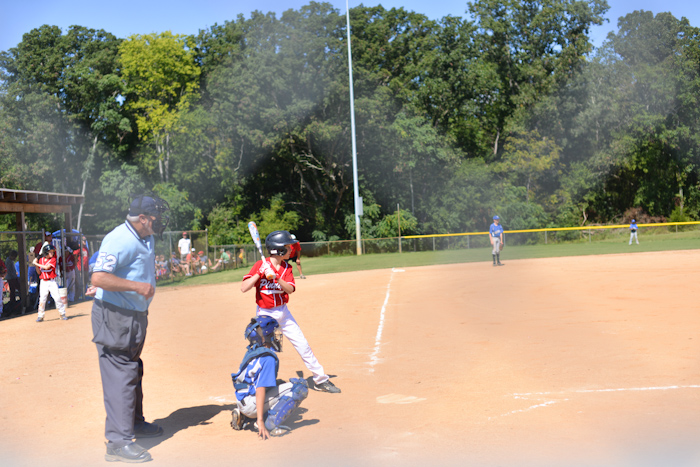 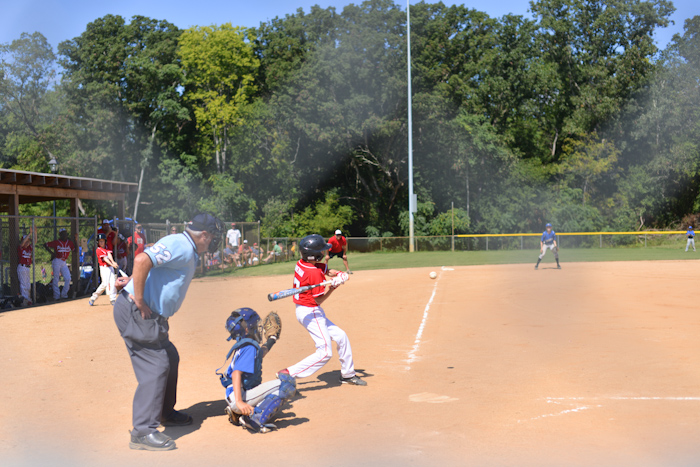 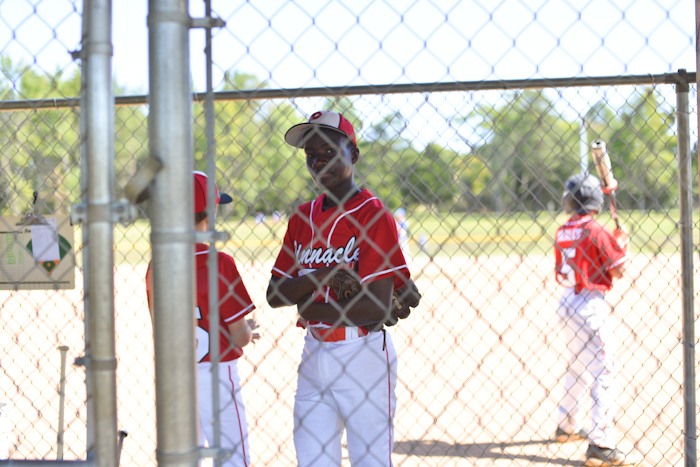 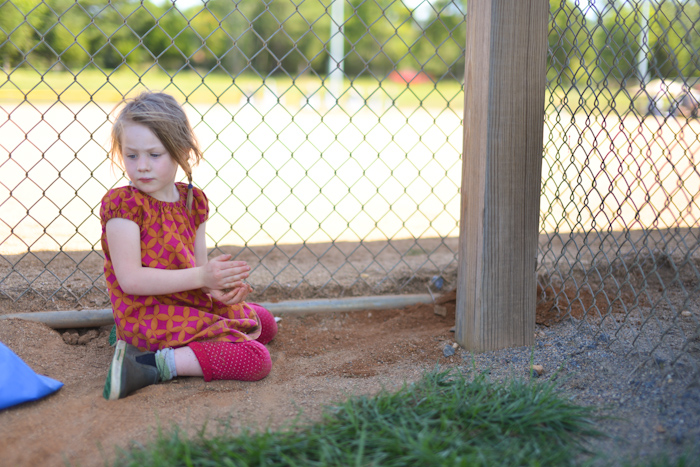 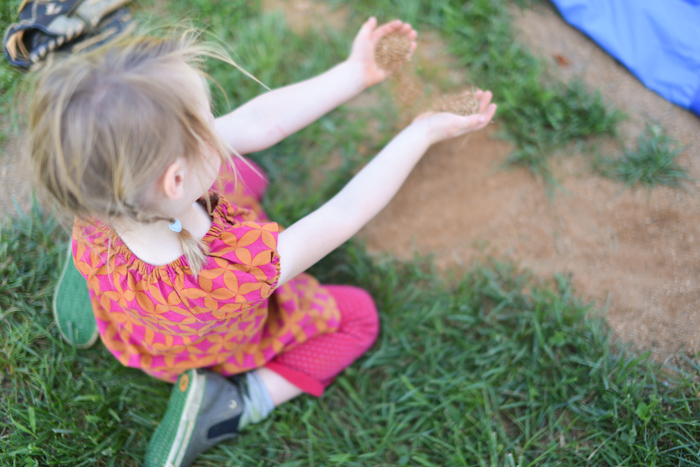 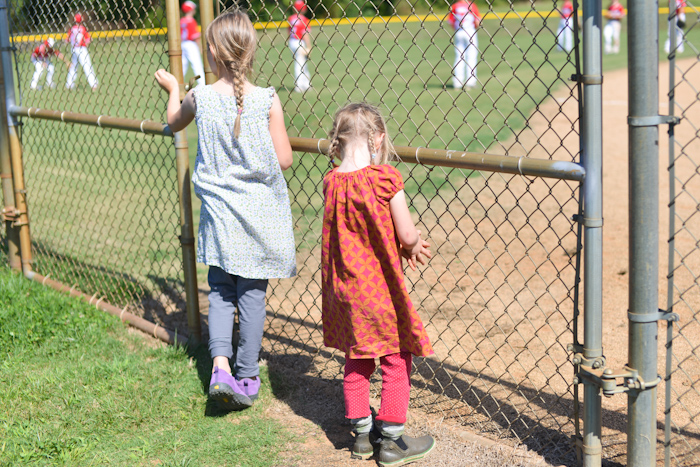 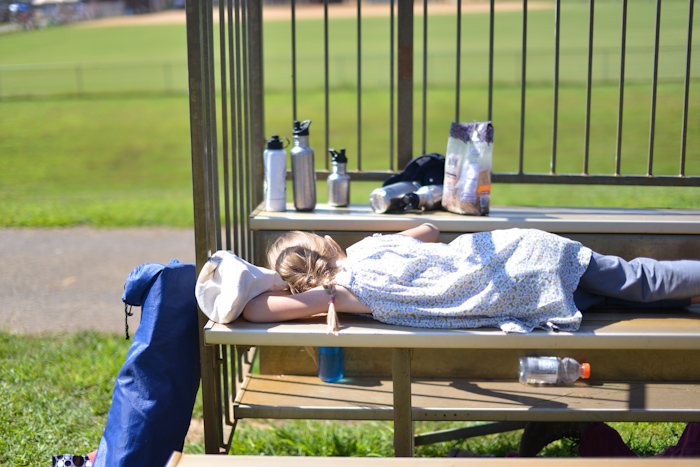 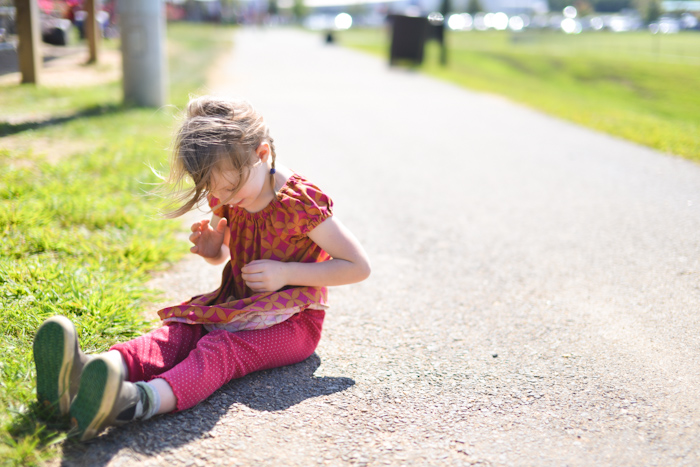 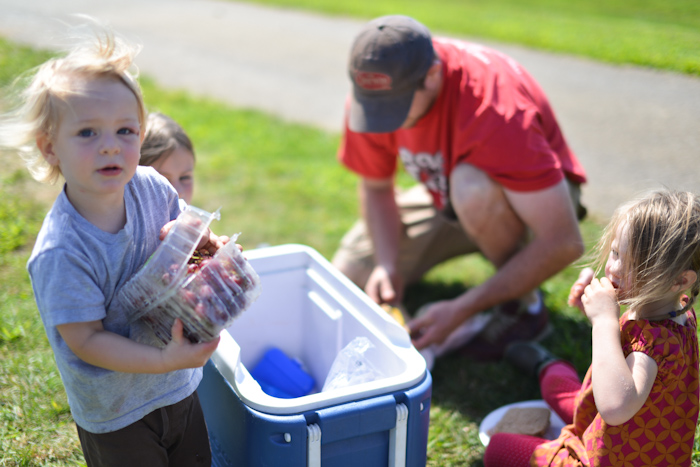 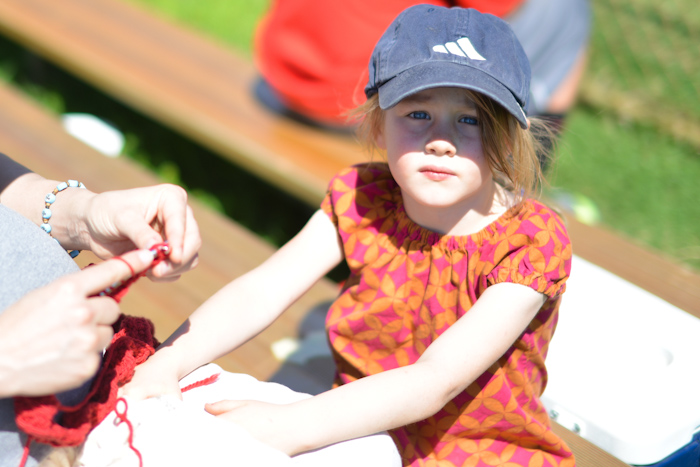 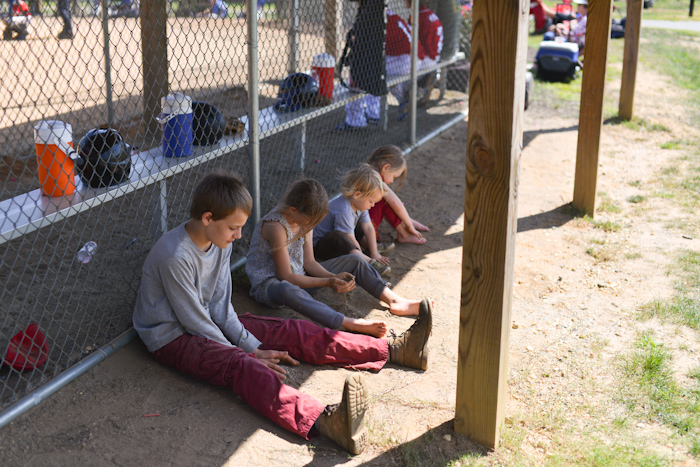 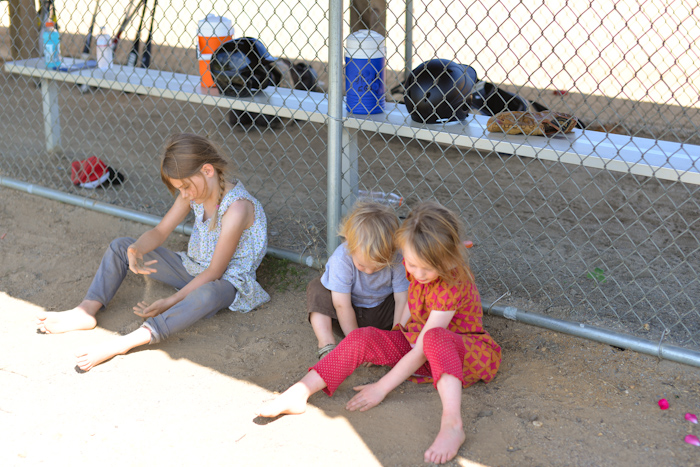 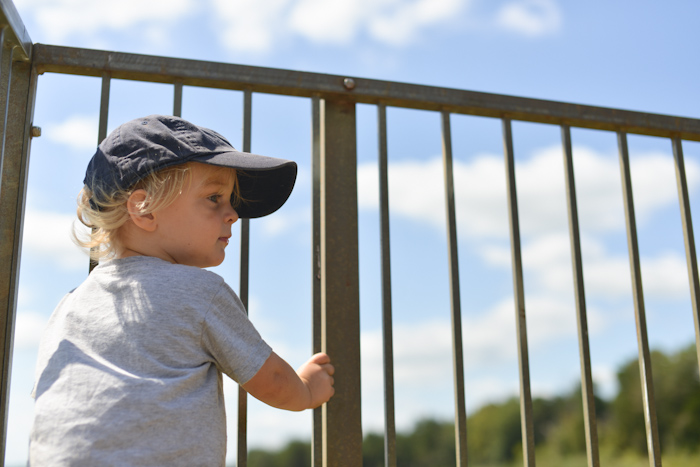 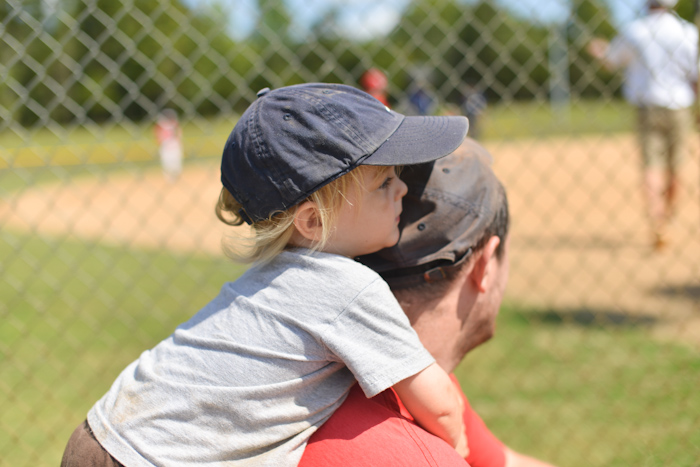 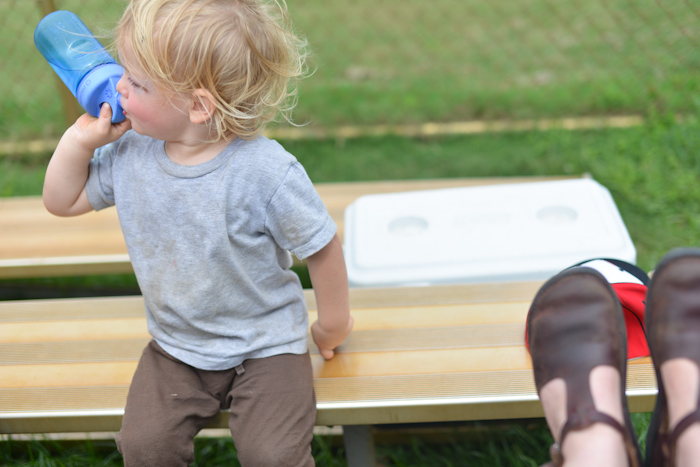 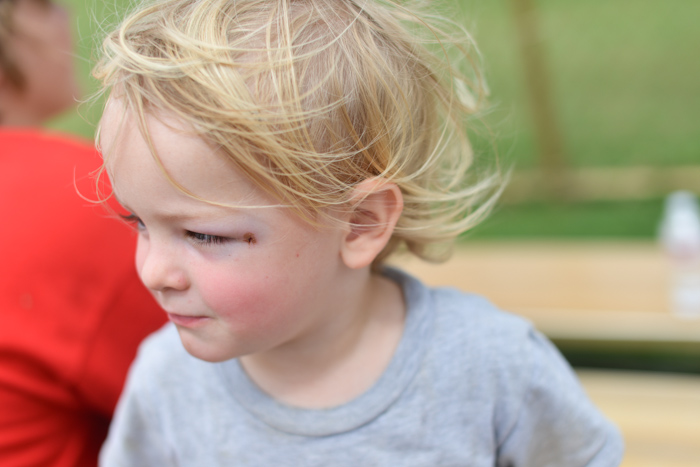 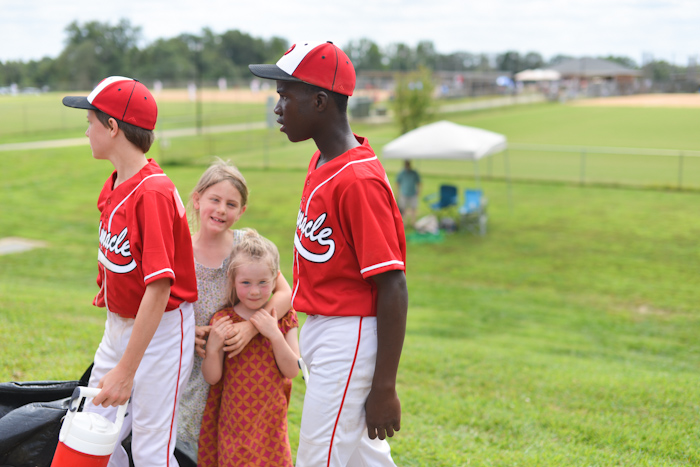 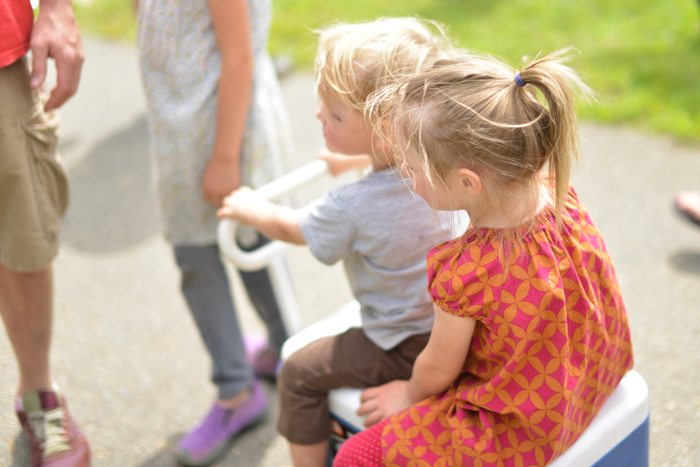 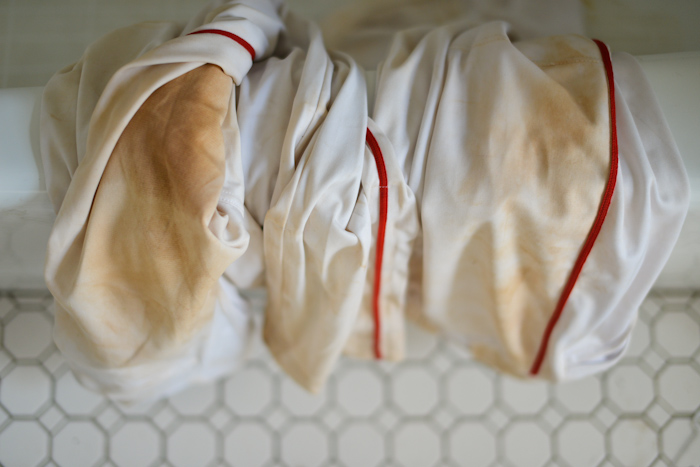 When Keats and Gabe were invited late this summer to try out for a travel baseball team, Jonny and I agreed that the timing was terrible, but that the opportunity for them was great.  We figured that if they weren’t meant to play, they wouldn’t make the cut.

This weekend was their first tournament.  Jonny and I are totally exhausted, despite the fact that the games were here in town.  We’re wondering if we are cut out for this!  Granted, I am very pregnant, and Jonny is facing his big end of September deadlines at work.  Like I said, we knew that it would be a sacrifice to have the boys playing this season.  They have so much fun though, that it would have been so hard to say no.

The really happy news from me, is that I am up and walking again.  Thank you for all your support and prayers!  I am seeing a chiropractor who has been able to help me.  I am not going to be running around again until after the baby is born, but I can walk slowly now with far less pain, and I just make sure not to overdo things.  I didn’t think that with the condition I have that this would be possible, so I am very grateful.

When I arrived at the baseball tournament, there wasn’t any close parking.  I was realizing that I would have to turn around and go home rather than park far away and walk (not an option for me) when I noticed an umpire guarding a set of parking spots for the umps.  I pulled over, heaved myself out of my car and asked if I could park there.  He couldn’t refuse, but asked that I tell my husband that “All umps aren’t jerks.”  I smiled and thanked him.  Later, he had one of the younger guys drive me back to our field from the bathrooms on a golf cart.  Nice man.

After hoping to see the boys play in at least some of the games in each of their tournaments, then trying to accept that I might miss all of them between now and November, it was a real gift to get to watch them play on Saturday.  I stayed home for day two of the tournament to recover, and to give Seth and our younger kids a break.  They don’t enjoy watching their brothers play as much as Jonny and I do.

And the laundry…baseball laundry is a little intense.  This is our first experience with white pants.  The other players’ parents educated us on how to get all the dirt and grass out of those pants.  I’m glad we’ve got a break of a couple weeks between now and the next tournament.  I feel like I spent a lot of time with those white pants over the weekend.

p.s.  Silas’ black eye–Beatrix somehow hit him with a door.  She cried more than he did.  He’s rather proud of it.  It’s looking pretty wicked today.