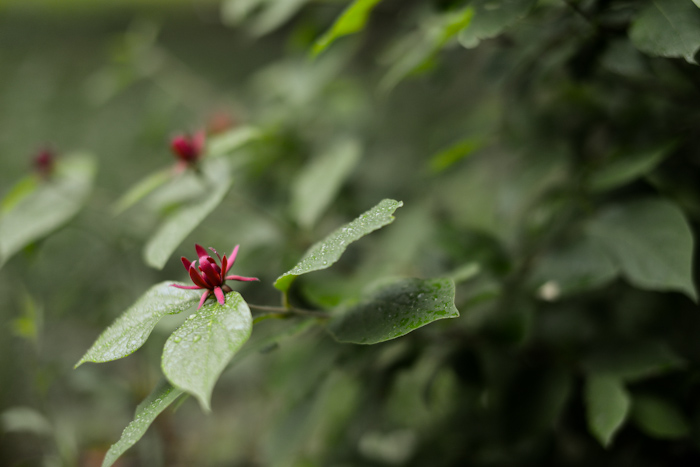 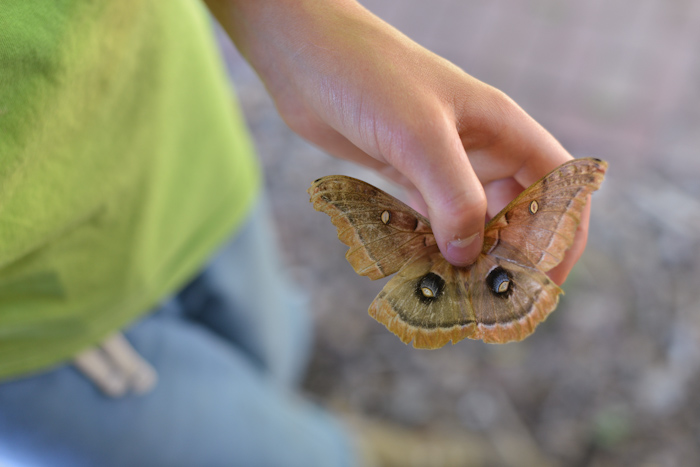 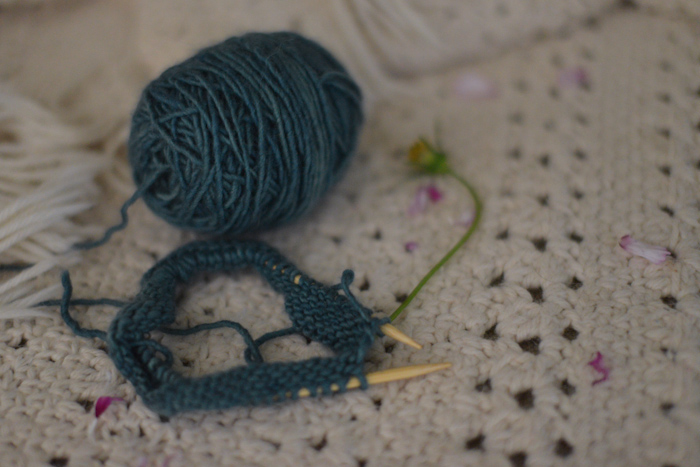 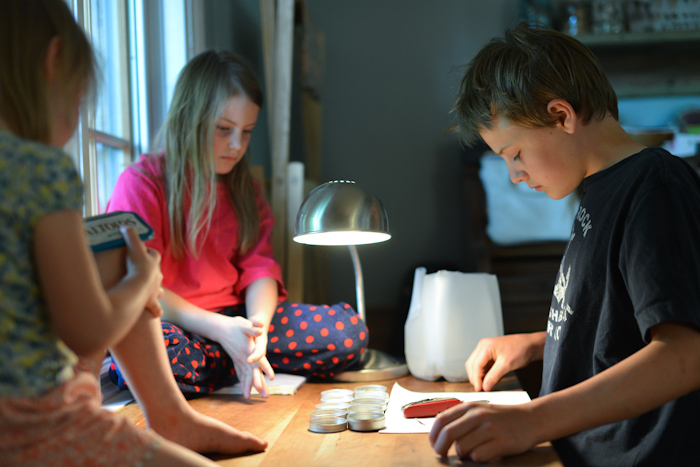 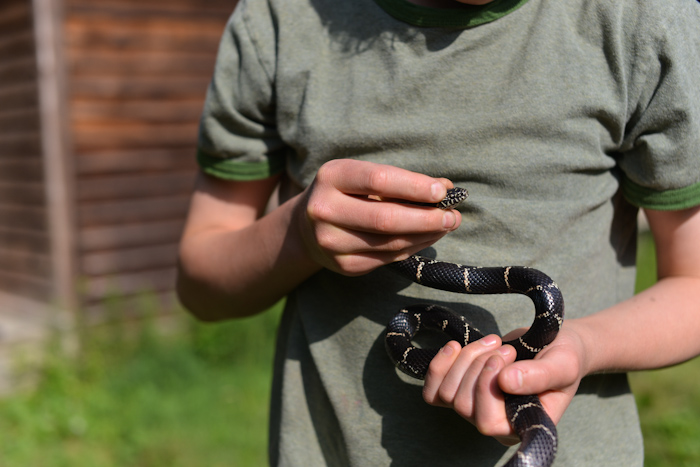 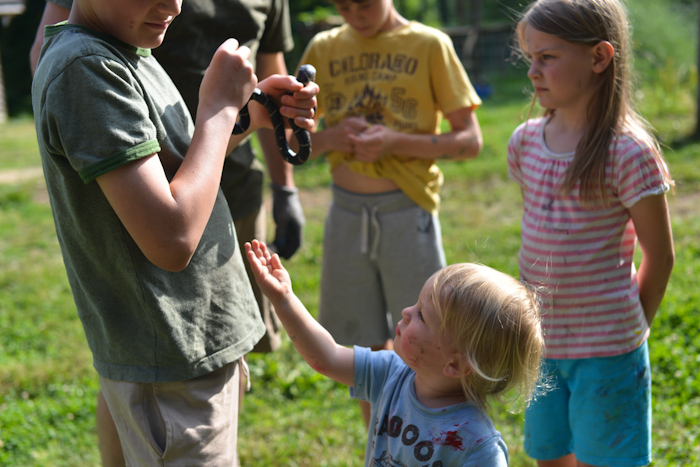 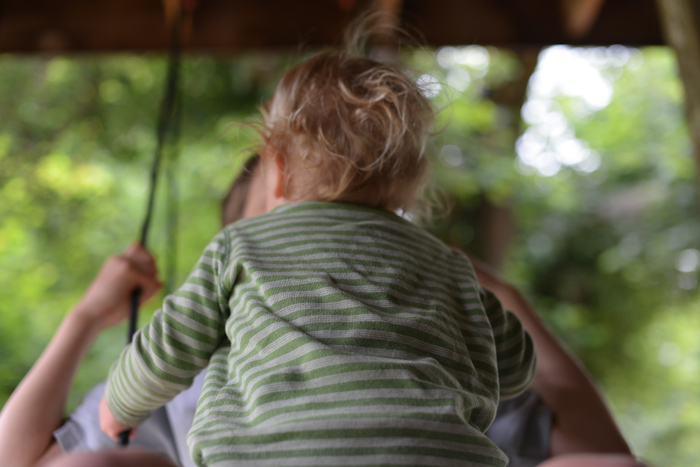 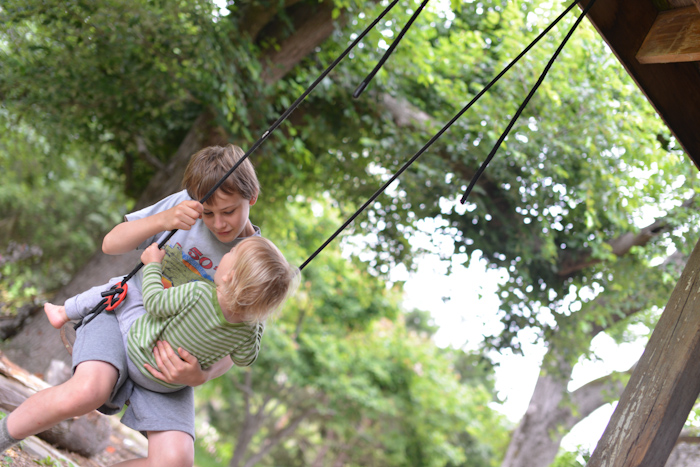 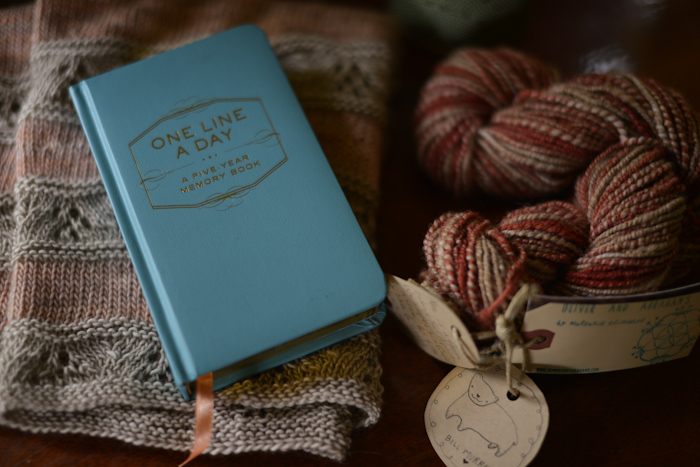 A friend mentioned the song “Footloose” on the phone with me last night, well actually she started singing it, and I sort of started singing too, which reminded me…
When I was a little girl, age six or so, I had a friend named Amy who lived across the street.  She had a jukebox that played all of my favorite songs at the time.  We would listen to “Beat it,” “Material Girl,” and of course “Footloose.”  I remember dancing wildly across the room, jumping up on the backs of furniture to kick of our jelly shoes and send them flying.  I was so in love with jelly shoes and had quite a few pairs that I would line up and admire before choosing which ones to wear.  There was a feeling that went with those shoes, this deep little girl love of some sort, and I can feel it now.  I had similar feelings for my jelly bracelets and wore them by the dozens.  My favorite jellies, both the shoes and the bracelets, were the clear ones with glitter in them.  They were so beautiful.  The only problem with the shoes is that rocks would get stuck in the bottoms of the heels and I would have to pick them out, and they didn’t last that long.  One day, at Amy’s house, she brought out glitter nail polish.  I decided to paint it on my eyelids, which proved to be a very painful mistake.  I can only imagine what the adults around must have been thinking, like what is wrong with this little girl to do something so foolish?  But glittery eyelids would have been amazing and I guess I didn’t have any eyeshadow.

I get the best feeling when I remember those times, despite the rather tragic aspects of my childhood.  Amy wasn’t allowed to play at my house.  She was supposed to sleep over once but my parents got into a huge fight while she was there.  Amy witnessed my stepdad physically abusing my mom–it was bad- and called her parents sobbing, and of course they came to take her home.  Oh yes, I remember that night.  I’m just thankful that her parents continued to let me come over to play.  Gosh, I would have been so devastated if they didn’t.  Those memories playing with Amy, they have stuck with me, rather than the ugly ones, of a little girl outside her parents door terrified that any moment it would open and she would be caught with her Fisher Price recorder, trying to record the fight so she could report her stepdad to the police and would have the recording as evidence.  I’d nearly forgotten that.  As I recounted these memories to my friend on the phone, she said, “Ginny, you were younger than Larkspur!”  I can’t imagine placing Lark in my past life.  I can’t picture it for a second.  Impossible.  But when I remember my stories from the time I was her age, I’m not really upset by the scary ones anymore because they are so distant and sometime so incredible that I have a hard time believing them.  Seriously, I could write one of those books.  I prefer the stories that involve dancing in my jellies and singing at the top of my lungs.  It’s very true that bad things can happen, and you can eventually look back and say, “Yeah, but I’m okay.”  You move on, you embrace the good, and the rest: those are just my stories now, and they don’t have to make me cry.  And seriously, jelly shoes.  I wish I could go back and admire my collection, just for a minute.

I don’t have nearly the number of childhood memories that Jonny does.  I think that trauma does that.  I worry that I will forget my own children’s childhoods.  I keep this blog, but that’s not quite enough.  I’ve never been much of a journal keeper, or baby book author, but what I want is a book of little details.  The things that only matter to me.  I came across a little diary a couple of months ago titled “One Line a Day: A Five-Year Memory Book

.”  Intrigued I ended up ordering copies for all the mother’s in my life for Mother’s day, and one for myself as well.  There is only space for a few sentences on each day which has proven to be absolutely perfectly genius for me.  Every night before I go to bed I write down the few things from the day that I want to hold onto.  It’s easy and I am never overwhelmed by it and it’s impossible to write too much, because there isn’t room.  The format forces me to zero in on the most important.  I’ve been writing in it for weeks.  I’m so excited!  I keep a diary now!  I think the last time I kept a diary I was a high schooler writing dark poetry and gross declarations of my love for various boys.  Blech.

Anyway, I’ve always been far too wordy and it’s amazing what this diary is forcing me to do.  Summarize.  I think I’m really going to stick with this, I’ve already been writing in it for weeks,  and it will be really great to have the record of these days.  These are the best days of my life.