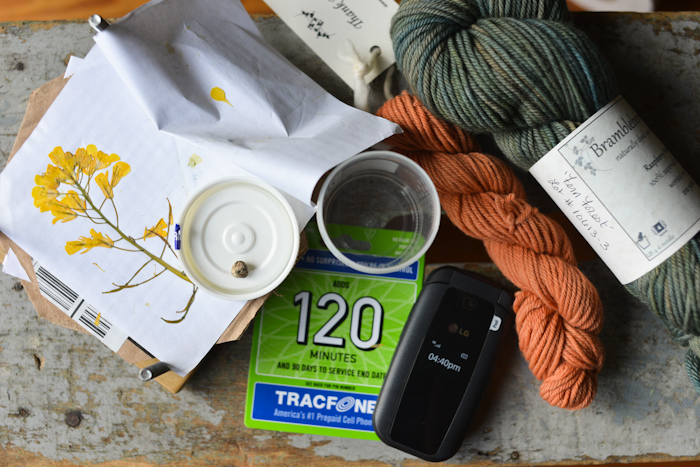 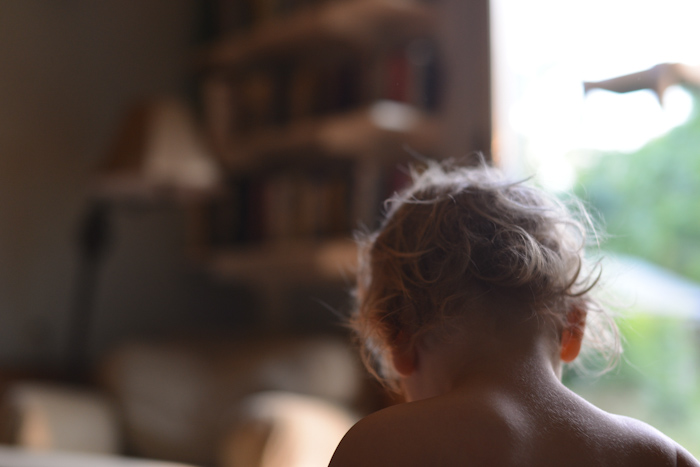 Riding down the road last weekend, I turned back to look at Silas and noticed what I believed to be an alarmingly huge booger hanging out of his nose.  I grabbed it with a tissue, only to discover that it was actually a sunflower seed.  Four more of them followed.  This was not the first time something like this had happened and Jonny and I discussed the fact that we were going to end up in the E.R. one of these days.

This afternoon I looked outside to see Seth examining Silas’ nostrils.  Oh dear.  Seth’s opinion was that it was just a booger.  I looked and agreed.  I grabbed a wet cloth and squeezed his little nose the way you do when you are trying to help the nasties escape onto a tissue.  Only, nothing landed on my cloth and Silas started really crying.  I realized with horror that I had just sent something foreign deeper inside Silas’ nasal passage.  I yelled for the kids to run get Jonny from his office, because he always knows what to do, and I usually panic and cry and am generally worthless in emergencies.  Jonny came inside and with a flashlight confirmed that there was a pebble inside Silas’ nose.  He tried the trick where you hold the clear nostril closed and send a puff of breath in through the child’s mouth, but after repeated attempts and lots of screaming, we realized we would have to go to the E.R.  The girls both started wailing (and saying sweet little prayers) and I worked myself into a sobbing mess as well.  I need to be braver.  I do.  But I’ve heard the stories, very real ones, of children putting something in their noses and ending up with the object in their lungs, and the worst happening.

Jonny and I, not experienced in these things, assumed that Silas would be put under so that the pebble could be removed from his nose.  I wanted to drive him by myself, but Jonny insisted on the whole family dropping us off.  I reminded him that we don’t have a cell phone anymore (Silas lost it awhile back) and I wouldn’t be able to call him when we were ready to come home.  His idea was that he would drop us off and go straight to Wal-Mart, buy a phone, and then bring it to me at the hospital along with dinner.  We were expecting the very worst, that Silas would be admitted and that we would be in the hospital for a good long while.  I guess we’re kind of silly.  Within minutes of Jonny dropping Silas and I off at the E.R. we were back in a room, and about five minutes later a very kind physician’s assistant had already removed that pebble from Silas’ nose.  It was all so quick and so simple, and I had been so afraid.  The PA looked over at me with concern and asked if I was allright.  I stuttered, “I’m just so grateful.”  And I was.  It was huge, that feeling, in that moment.  One of the nurses offered to get Silas a popsicle, and he responded with a “wooooo!”

I was back in the waiting room just half an hour after setting foot in the hospital, with my perfect little boy, with only a bit of blood around his nose and a pebble in a cup to mark the occasion.  I explained to the woman working at the front desk that I didn’t have a phone, and needed to try to reach my husband.  I knew it might be a good long while before he arrived back to get me.  She looked up the number to Wal-Mart, and the super nice security guide loaned me his phone.  The woman who answered didn’t quite know what to make of my request, “Hi, I am trying to reach my husband who is in your store buying a cell phone.  Could you page him for me?”  I wanted to tell him to come straight back to get us, rather than taking everyone out to dinner first.  She hesitated, and I added, “I’m at the hospital.”  Several minutes of being on hold later, I realized that I had already missed him.  Silas and I headed outside to wait.  Nevermind that I had dressed us both in pants and long sleeves and it was 90 degrees; I was terrified of E.R. germs.  We spent a lovely hour or more sitting on the benches outside.  I relaxed and just enjoyed Silas.  I didn’t have an agenda or anything else I needed to be doing, it was just me and my little boy, and thankfully some water, a few board books, and his ABC cards (seriously–love those.)  We were a bit hot and sweaty when Jonny pulled up to get us, but even more so, I was relieved and happy and thankful.

2.  Get with the program and keep a cell phone.  There is something to be said for being unplugged and disconnected and all that.  But, sometimes cell phones really are nice to have.  Our new one is charging now.  Jonny splurged and bought the twenty dollar one this time!  Woohoo!

p.s.  That first photo was taken to amuse myself.  It includes reminders of the day.  Yarn arrived in the mail, I admired my latest batch of  pressed flowers,  and the rest is obvious.