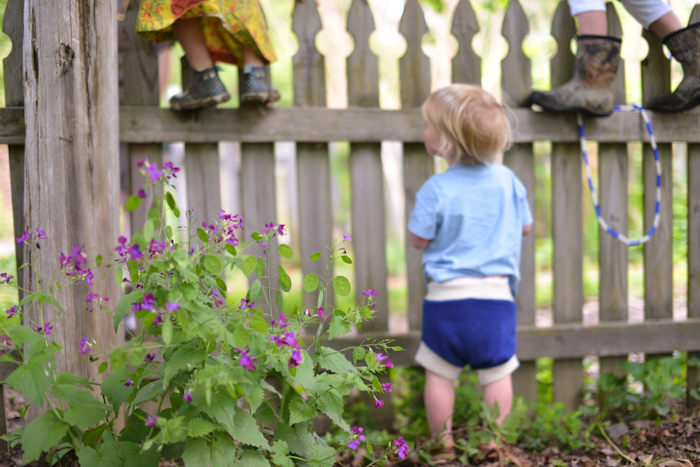 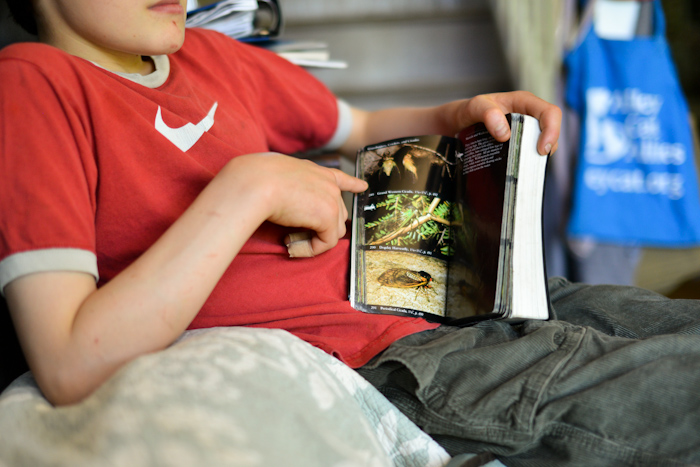 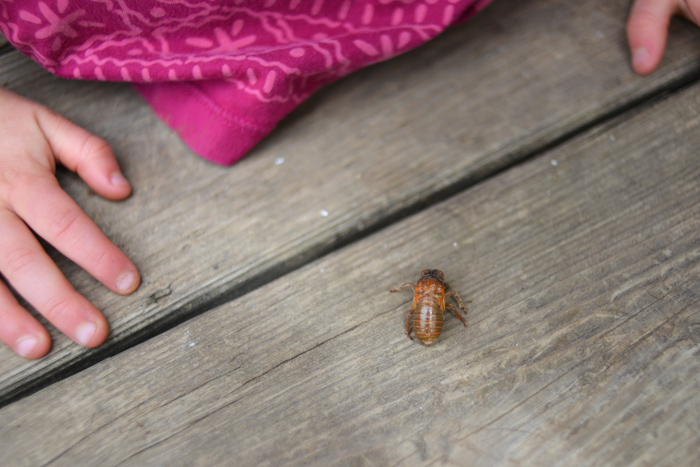 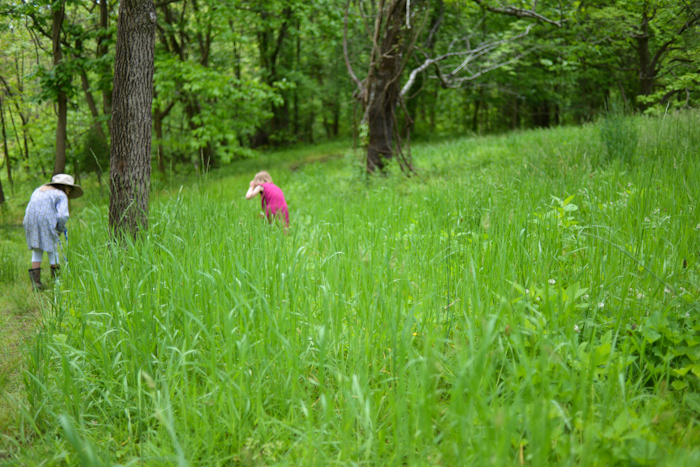 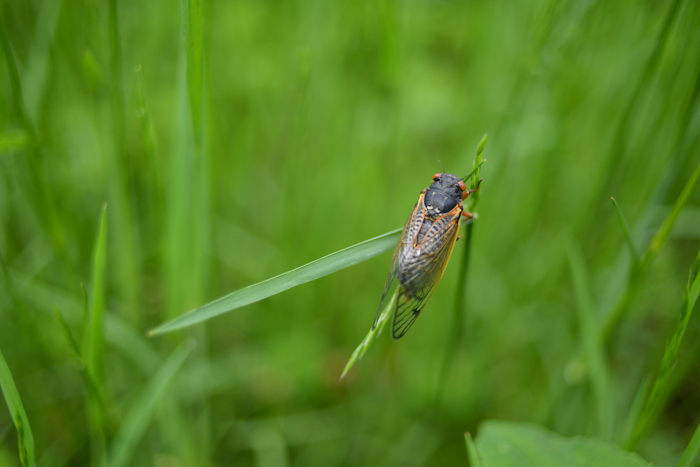 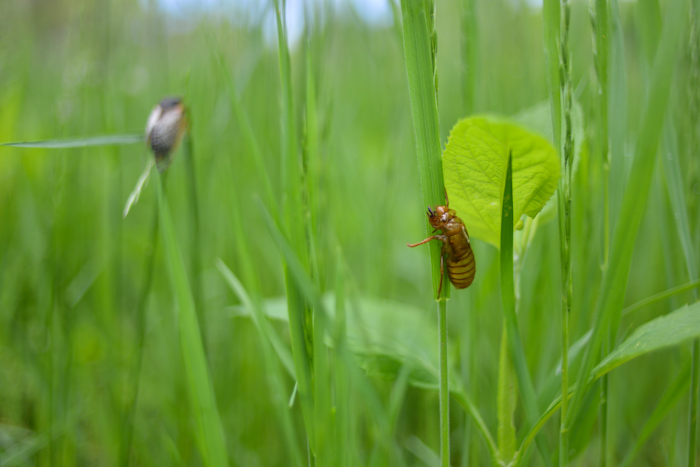 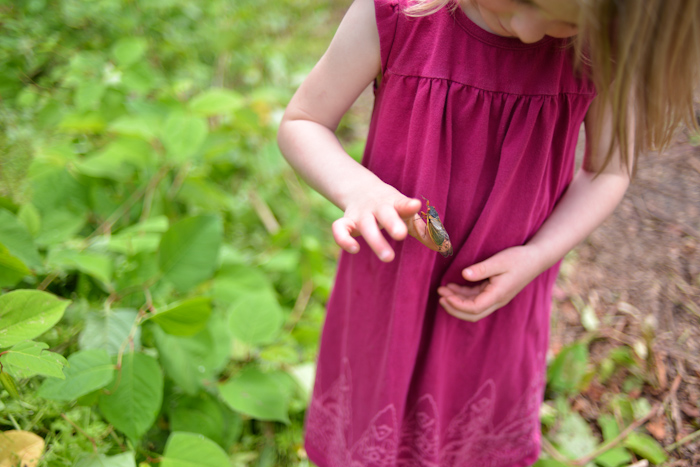 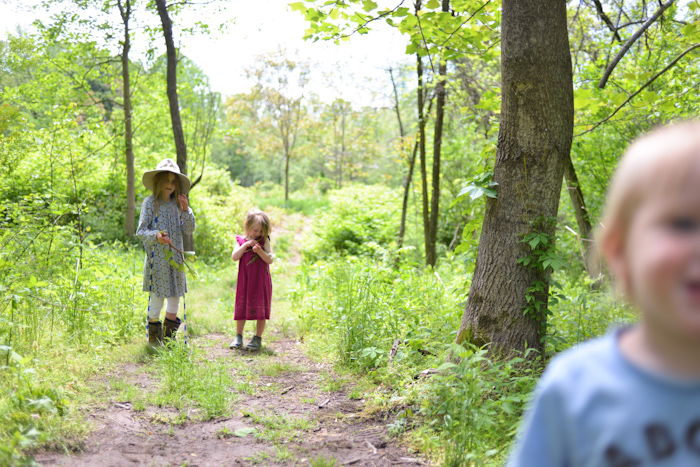 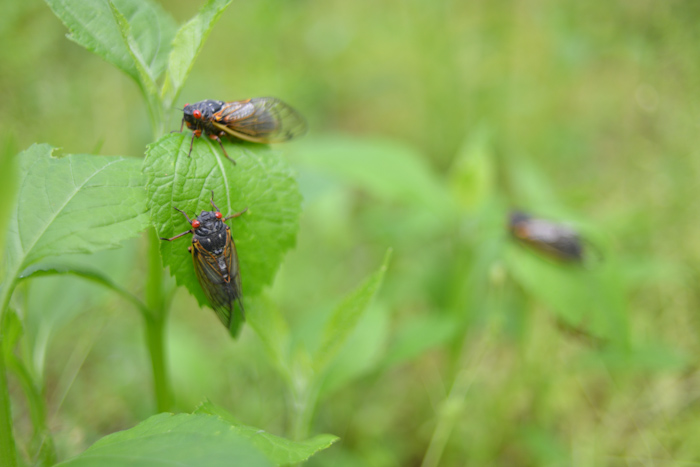 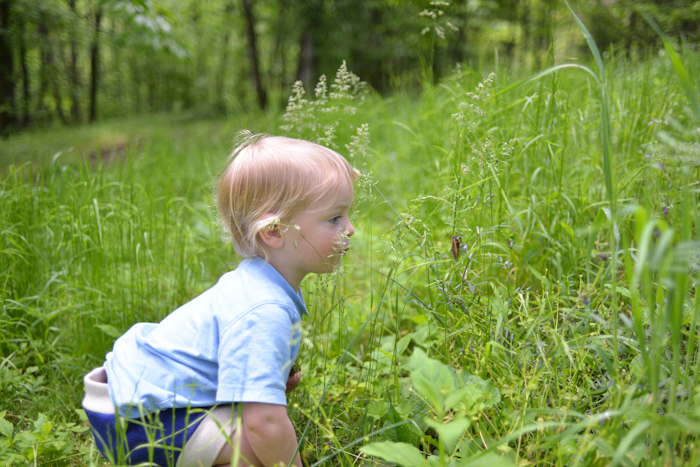 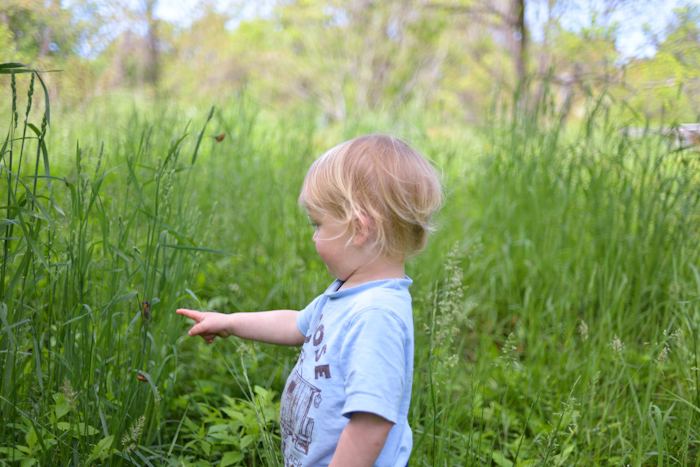 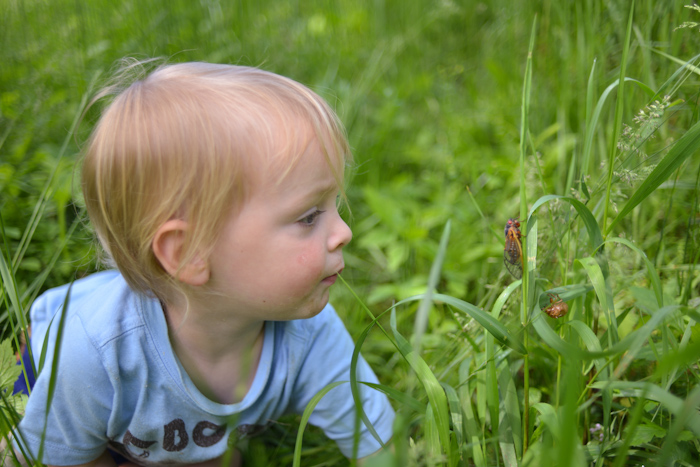 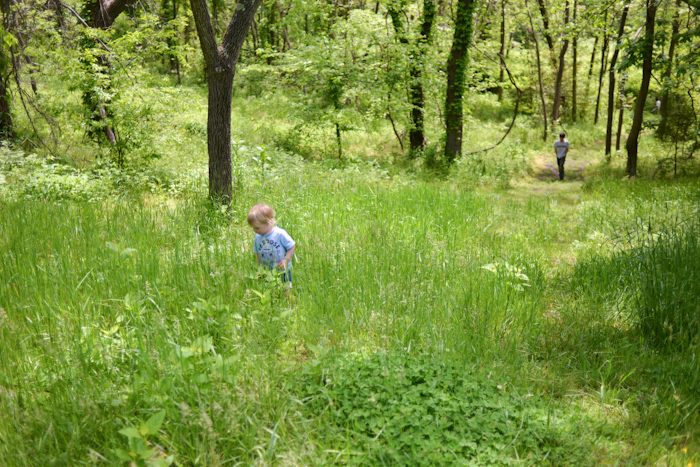 A couple of weeks ago, on a walk through the woods near our house, we kept seeing little mud tubes around the bases of trees.  We had no idea what they were, and I wish now that I’d taken a photo of one of them.  Over the weekend I discovered that they are cicada chimneys ,while I was doing some research on periodical cicadas.  People in my area have been talking about these insects for months now, some claiming that they won’t be leaving their houses during the few weeks that the cicadas are out and about.  These particular cicadas, that began emerging in our backyard a few days ago, are from the genus Magicicada and the neat thing is that they only emerge every 17 years.  I am not well versed in the lingo, but each emerging generation of these cicadas is called a brood, and scientists are able to predict when and where they will emerge.  There are four species with 13 year life cycles, and three with 17 year life cycles.  They are found east of the Mississippi, and you can look for your state and the year that you would expect them to emerge on a chart such as this one.

These cicadas are supposedly some of the loudest insects, but I am not sure I’ve really noticed their songs yet.  That may be because each morning as a new group of them emerge, my boys gather them up by the dozens in a bucket, and feed them to the chickens.  The chickens clearly consider periodical cicadas to be a delicacy to be fought over.  My girls are horrified at the injustice of it all, so the boys have to be sneaky when it comes to actually giving the chickens their insect treats.

I guess it’s possible that over the next few weeks our backyard will become something like a scene from a horror movie:  crawling with large, red-eyed, winged insects, but right now we think this is really cool.  As far as we can tell, the emergence of these periodical cicadas is pretty darn exciting.  After all, this only happens every seventeen years.  We’re making cicada memories here.