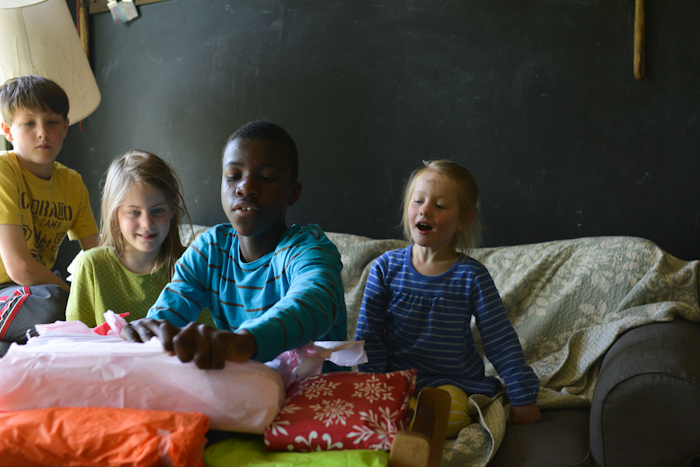 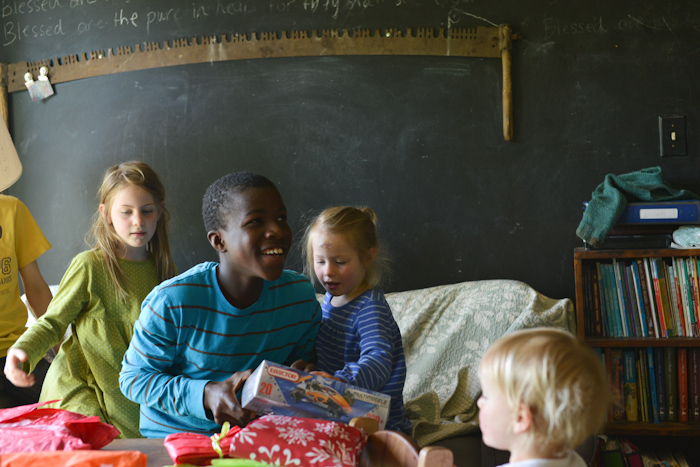 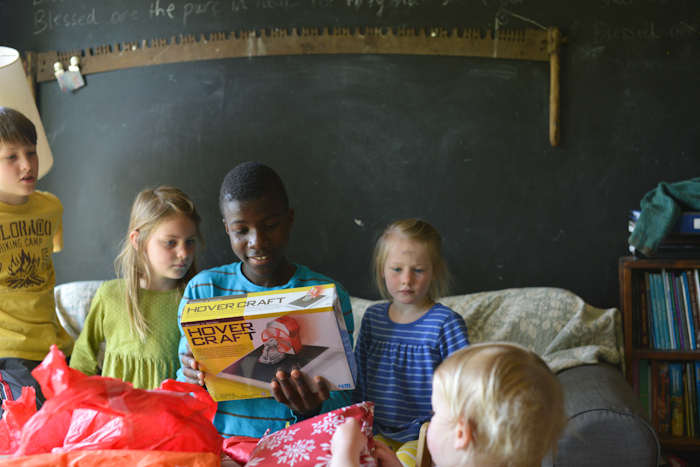 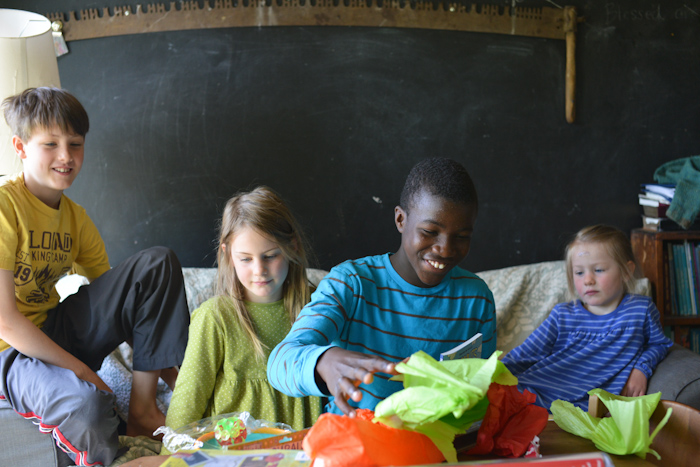 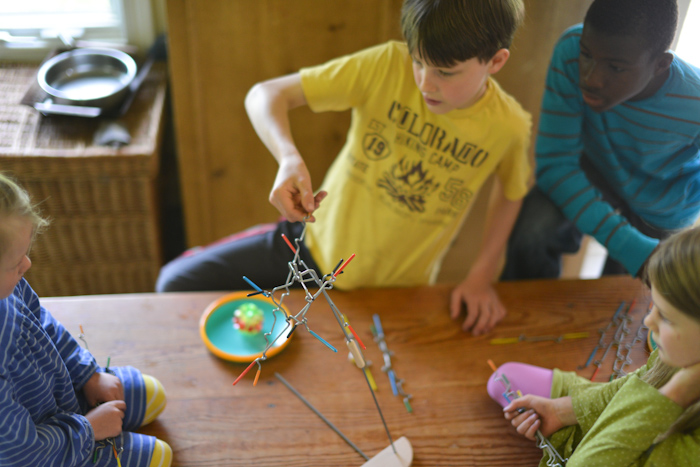 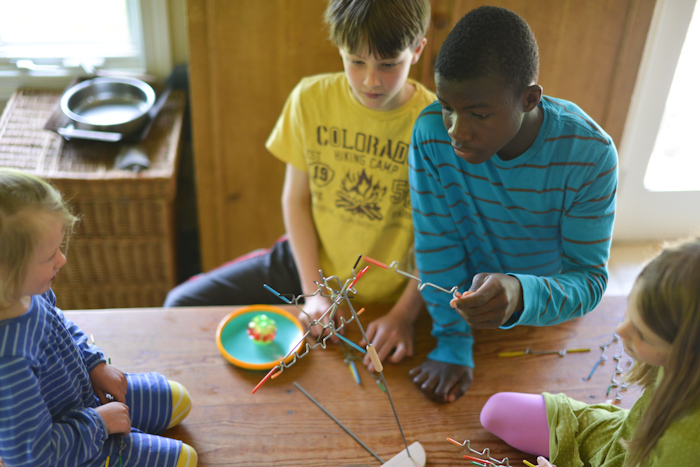 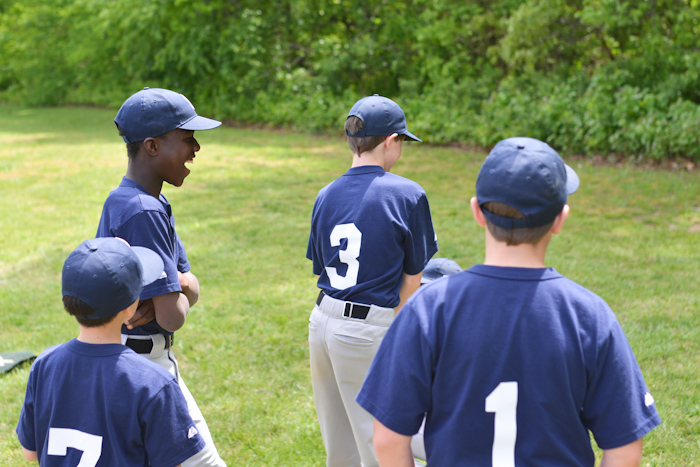 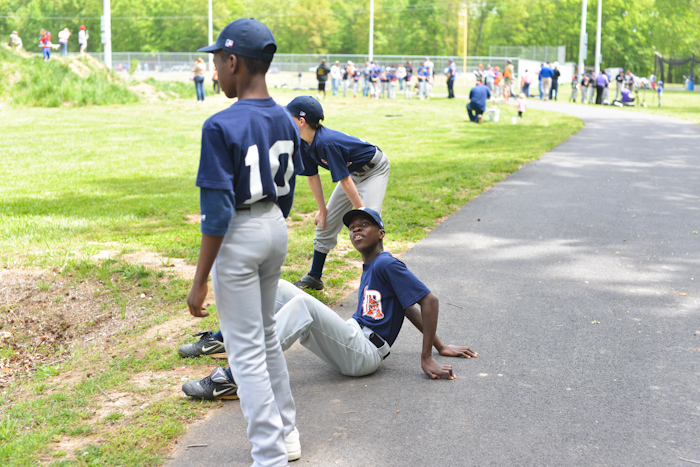 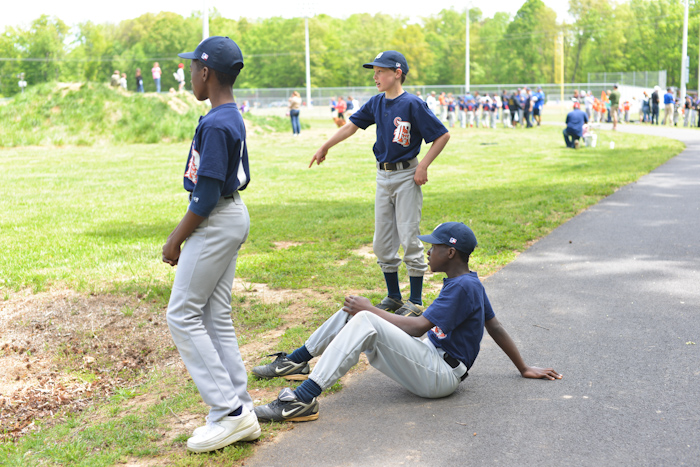 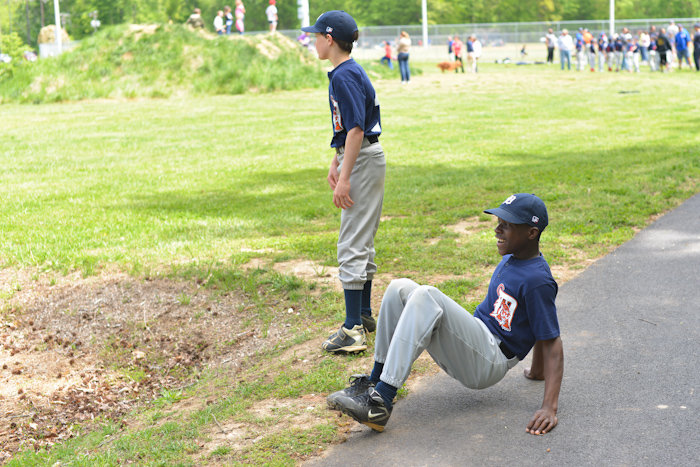 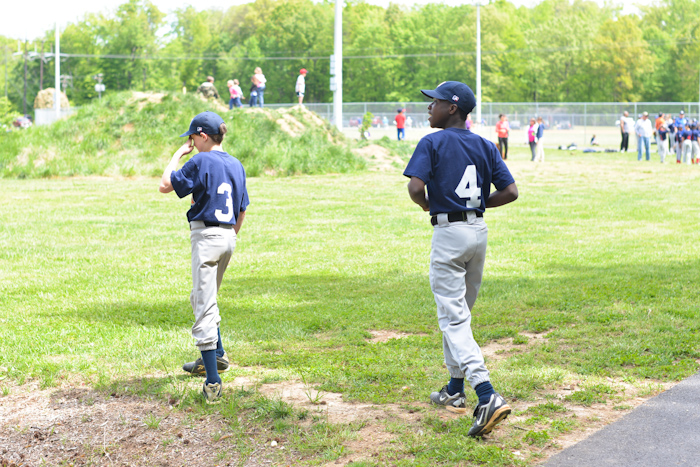 In the midst of all the illness, we celebrated Gabriel’s eleventh birthday!  I was so worried that we would all be sick on his birthday, but it thankfully fell right in between the little one’s episodes, and he hasn’t gotten sick himself yet.  There has been a lot of growing up in the past year, evidenced in many ways big and small.  And probably, I am not allowed to talk much about any of it.  Note though:  no birthday crown, and no photos of him blowing out birthday candles.

For the past couple of years my boys have had very specific one item birthday gift requests, which is nice and easy in a way, but when Gabe told me that he didn’t know what he wanted for his birthday this year, I was excited for the challenge of coming up with gifts myself.  I knew right away that I wanted to buy him an mp3 player for listening to audiobooks (And he loved it!  the only problem is that I am technically challenged and managed to buy the one player that isn’t compatible with Audible, and I have bought all of his favorite Little Britches books there.  I’m still working on that.)  Shopping for a boy this age is tricky.  Gabe’s still a kid, but he’s not a little kid.  In the end, based on Gabe’s reactions, I think Jonny and I did really well choosing his gifts.  I think we always have a hard time not going overboard with him.  Will we always feel like we’re making up for the years we missed?  A few of Gabe’s favorite gifts (in case you have big boys to shop for too!) were this Erector set

, this really neat game, and this simple hovercraft kit

was a huge hit.

Last minute Jonny decided that Gabe needed a new baseball glove too.  He spent every spare minute looking at gloves online, and took a rare late evening shopping trip to local sporting goods stores, and finally settled on the glove that he claims Gabe will still be using when he plays college ball (yeah–he’s making some assumptions there….)  I had hoped to make a video of Gabe pitching to share here, but we had to miss the baseball game last week.  Gabe is known throughout our local baseball league for his pitching skills.  Strangers approach him after games to congratulate him, coaches of travel teams try to recruit him.  He has a gift.  But people notice something else about him, I’ve heard the words, “heart of gold” from the mouth of another dad.  He doesn’t have the swagger or the attitude that you see sometimes.  He doesn’t get nervous either.  He simply walks up to the mound with a smile and proceeds to throw his fast balls without a care in the world.  A friend whose son plays in the league told me this story:  Two brothers who played on Gabe’s team last season, (but are on a different team now) didn’t want to even go to their game the night their team would be playing Gabe and Keats’ team because they were terrified of going up to bat against Gabe pitching.  Their mom convinced them to go.  During the game, she watched as Gabe pitched strike after strike, as fast as they could be.  Her boys’ turn to bat came, and with fear, they walked up to the plate.  Gabe saw his old teammates, and he must have known that they would be scared because his mom said that while she could hardly believe it, she watched as he slowed down for her boys, pitching without the lightning speed.  I don’t know if anyone else would have noticed, not knowing that Gabe knew those boys, and maybe just thinking he was getting tired.  But that mom knew.  Gabe is still just a kid, but he has character beyond his years.  He also doesn’t like me to make a fuss, so I better stop writing now.

Happy Birthday, Gabriel.  You are most loved.