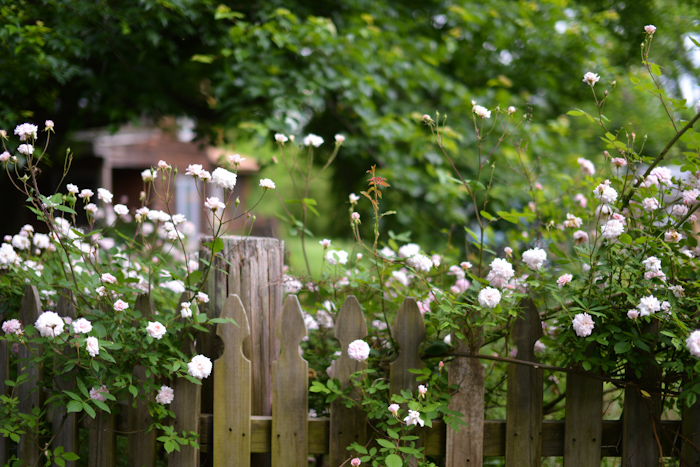 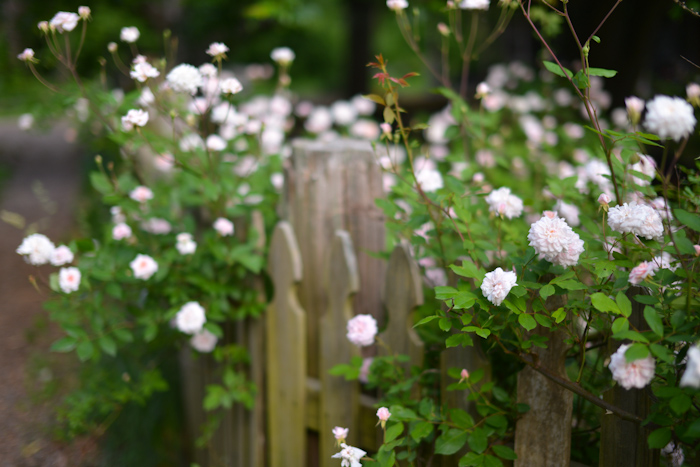 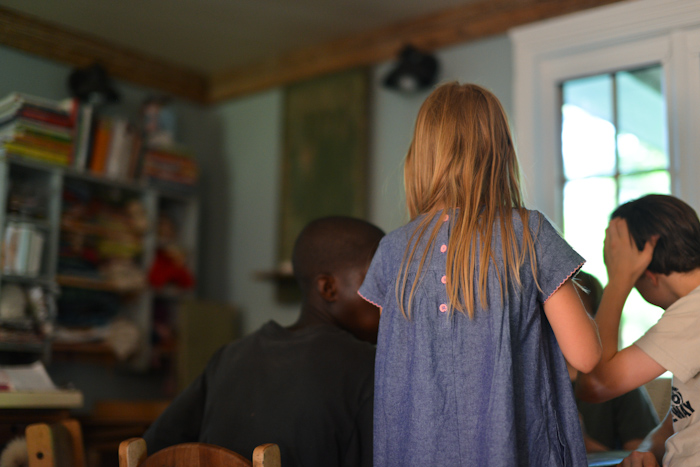 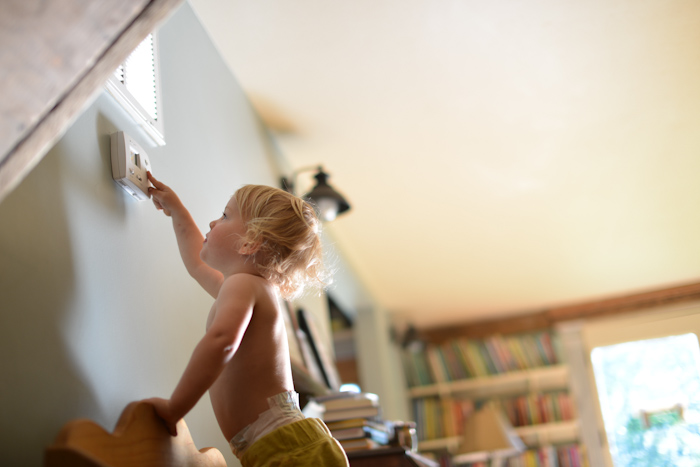 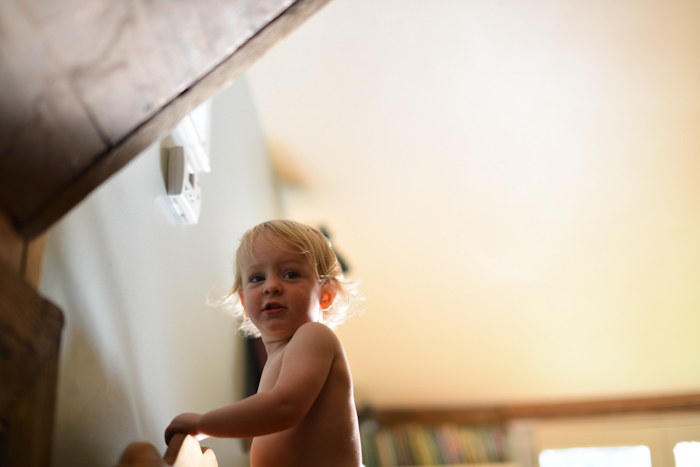 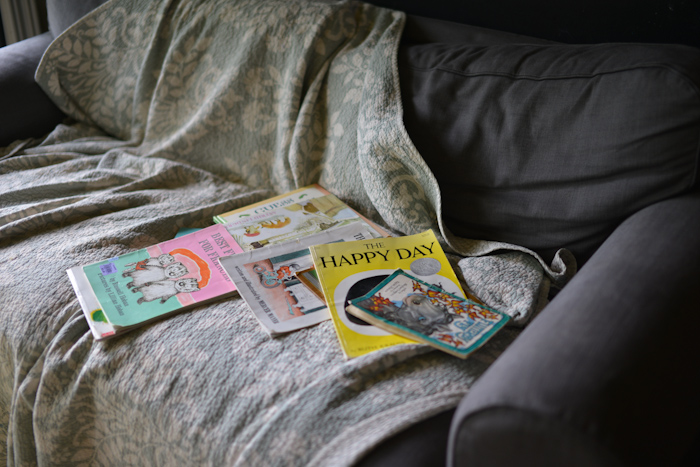 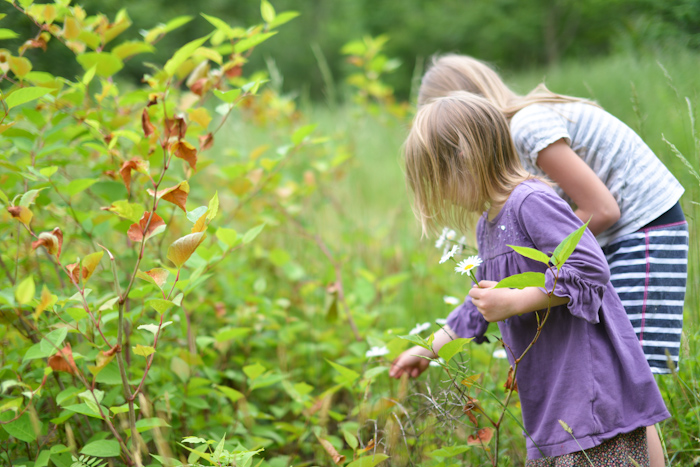 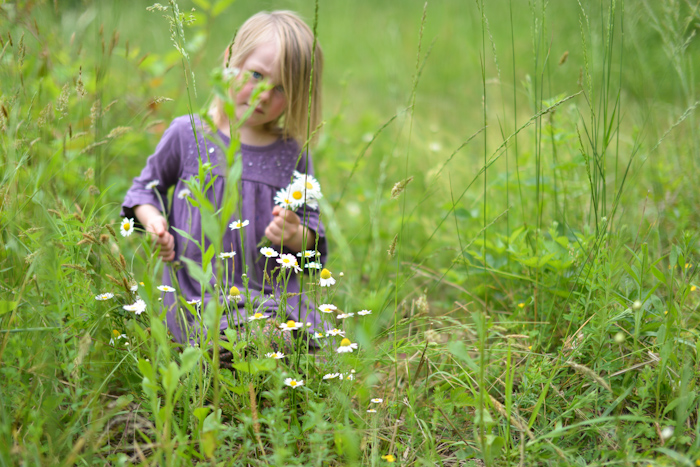 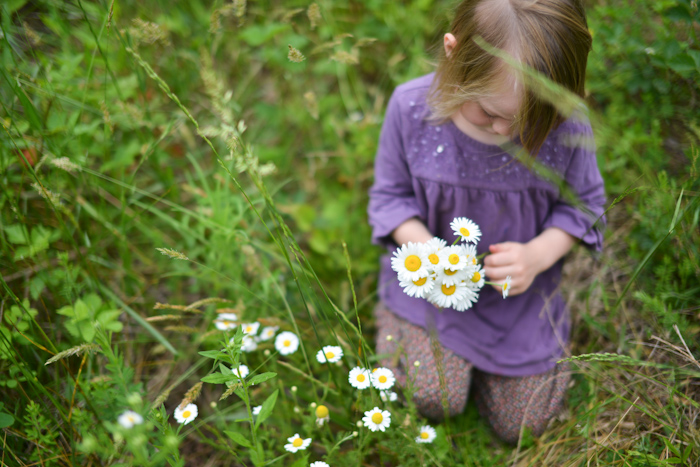 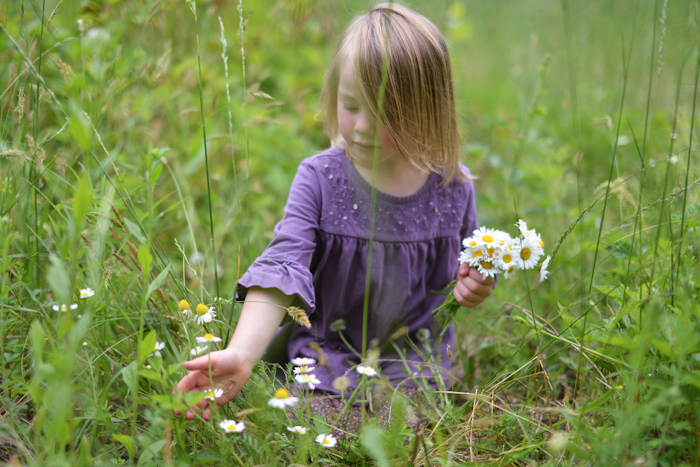 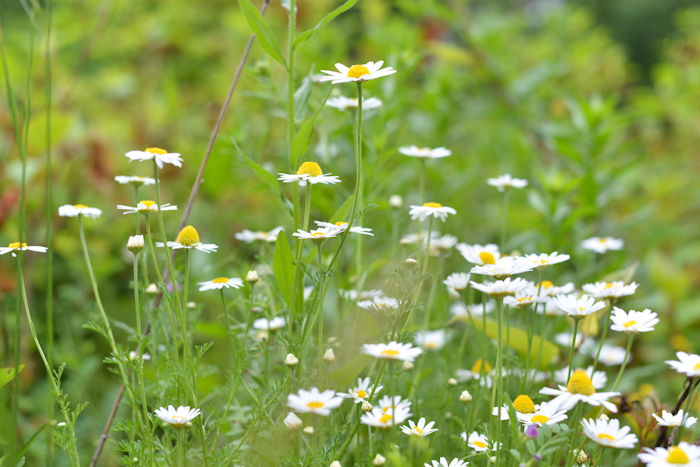 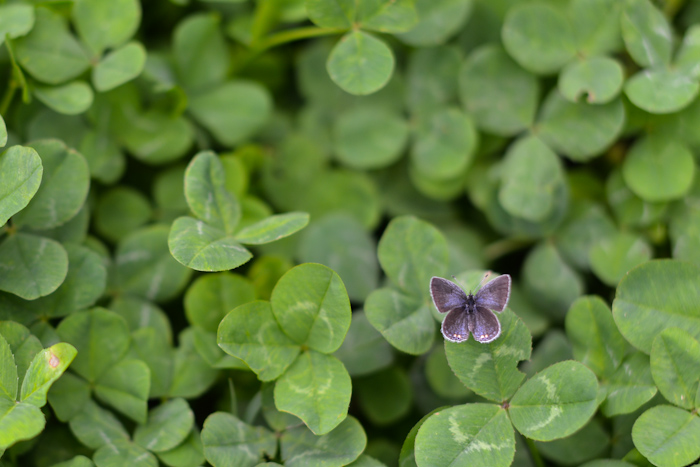 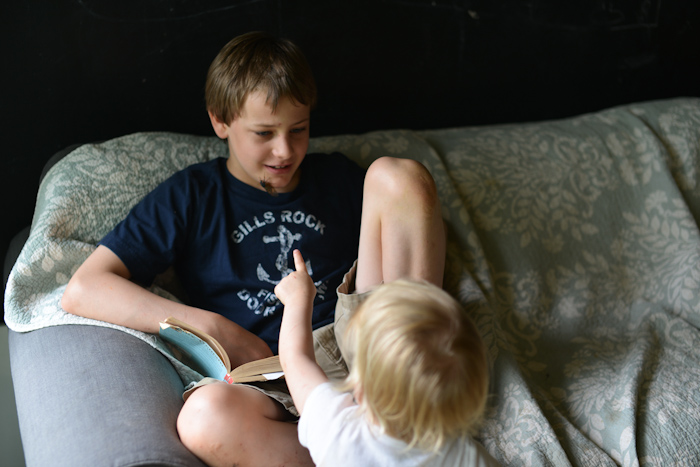 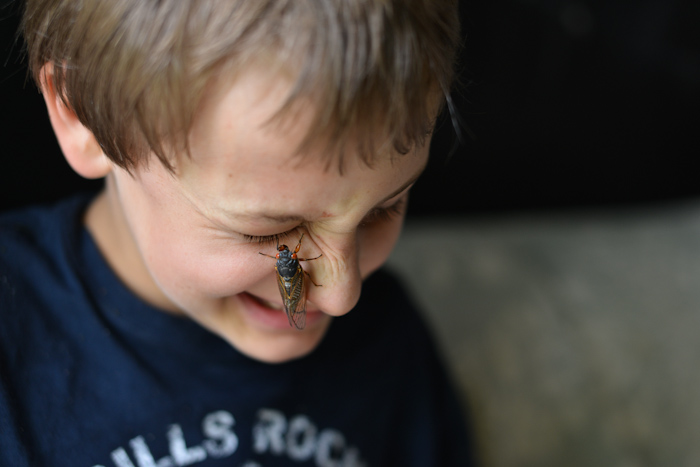 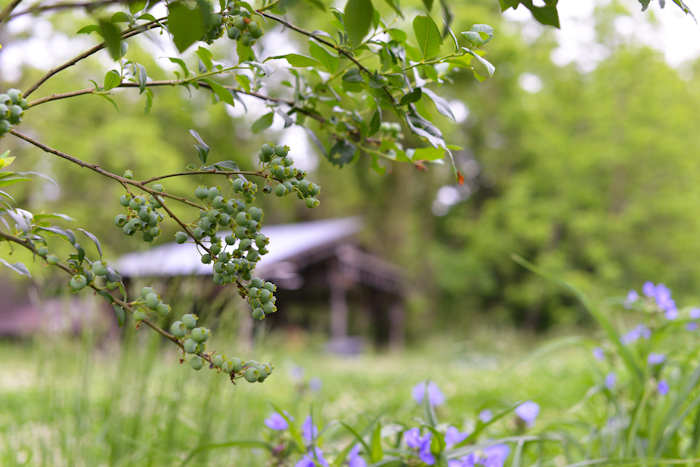 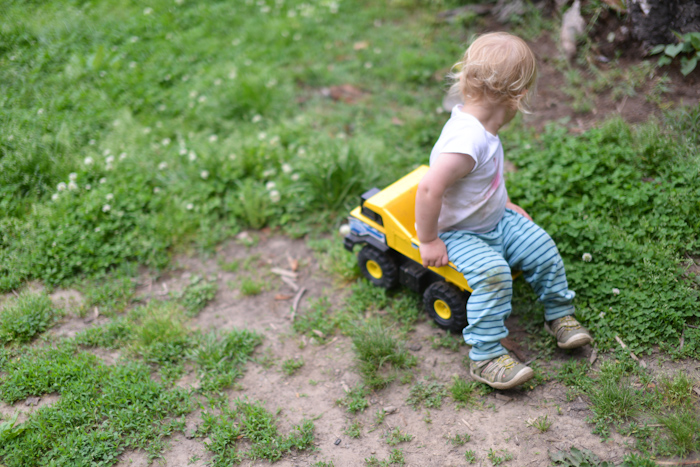 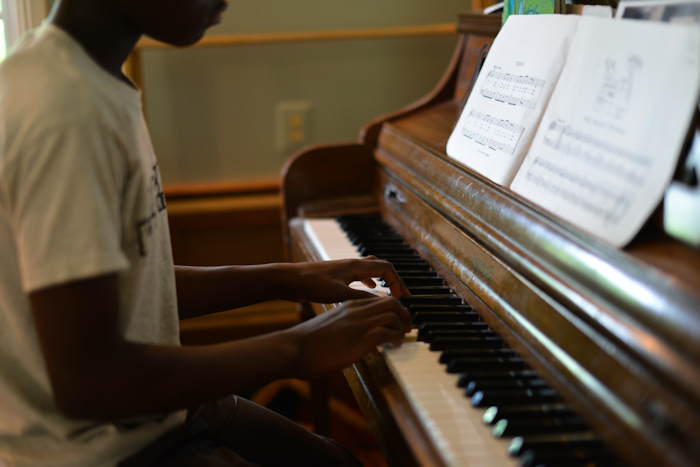 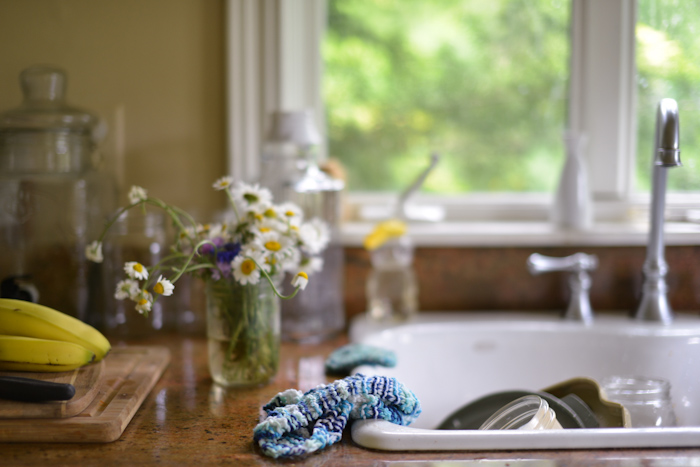 The cicadas have gotten so loud it seems unreal.  It will be strange when their songs fade.  A friend told me the story of a year when her dad used a snow shovel to move them off the sidewalk.  They aren’t that thick here, but then, we are surrounded by forest, and after the cool of the morning passes, they head for the trees.  This morning I was sitting on the back porch talking to my sister on the phone when Seth walked out with a grin on his face, opened his mouth, and a live cicada came tumbling out.  He howled with laughter.  Later, passing the computer, I saw on the screen a recipe for Cicadas with dumplings.  Unfortunately for Seth, the recipe wasn’t gluten free.  Keats mentioned a rhubarb and cicada pie.  I said, “No.”

I’ve been struggling just a bit to keep my head above water lately.  I’m tired of course, and there’s no catching up.  “Stop trying to catch up.  It’s silly.”  (I talk to myself.)  I’ve been tempted to succumb to stress.  It’s far better though to call my girls, head outside, and walk away.  We pick daisies.  Later, I put them on the counter, next to the dirty dishes.  The dishes get loaded after every meal, but somehow there are always still dishes in the sink.  It’s weird how that happens.

For me and for our particular family dynamic, trying to get on top of everything is like running in a hamster wheel.  I’m not a particularly bad housekeeper, and my older kids have plenty of chores, but the reality for our big homeschooling family, is that this life of ours is messy (maybe really messy.)  Most of the time I cope with that just fine, despite my history.  When I was a kid, I didn’t clean my room, I rearranged it.  It never got messy to begin with.  I alphabetized my books.  I craved order and cleanliness.  When Jonny and I were first married, we shared our two bedroom apartment with a friend of his, to save money on rent.  His friend, Jaime, was neat and tidy, and by all means, a great roommate.  However, at the time, I didn’t see it that way.  Next to our front door, there was a small table with a mirror hanging over it.  Jaime decided that he wanted to add a little decorative touch of his own there, a small print of a guy on a skateboard.  He tucked that little 5 x 7 into the base of the mirror.  I promptly removed it.  Next time I went to class, he put it back, and as soon as I returned, I pulled it out.  It became a silent war.  Jaime soon moved out.  He couldn’t tolerate my crazy, and I couldn’t tolerate what that little picture did to my sense of order.

Ha!  And now I have six kids, the seventh on the way, all in a little old messy house.  I sure didn’t see that coming, but God knows exactly what he’s doing with me.  I’m so glad for this life rather than the one I was planning.  My husband describes himself as a “free spirit.”  Rather than fight his nature, I usually just try to be a free spirit too.  Sometimes that’s very hard for me, but I’m happier this way as long as I let myself be.

Thank goodness for daisies.  And for knitting.  Oh, and perspective.   And the ability to set our own priorities.  And for kisses from my nearly two year old baby, to distract me from his great big messes.  And for little road trips, and surprise gifts in the mail.  For those rare days when the house is mostly clean, if only for five minutes.  For boys practicing the piano, and roses on the fence.

I don’t focus on the messes, because I don’t want to miss all the good parts.