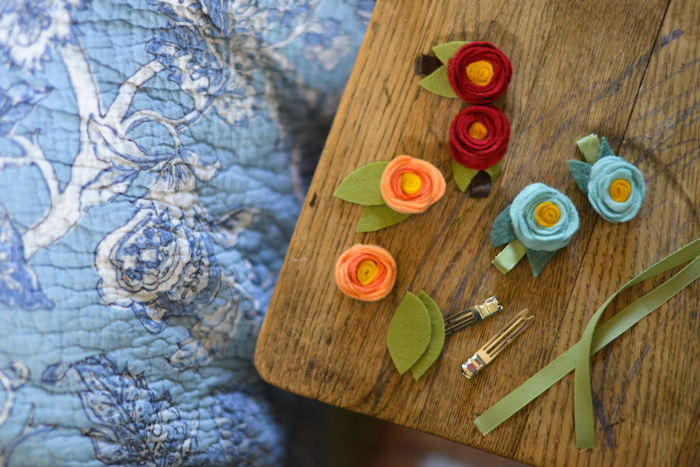 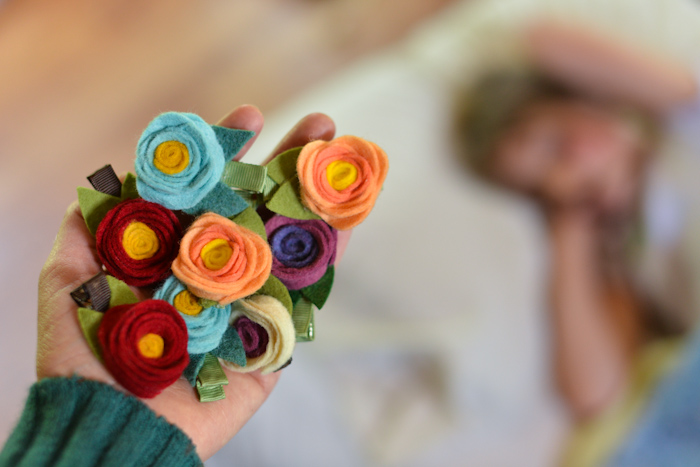 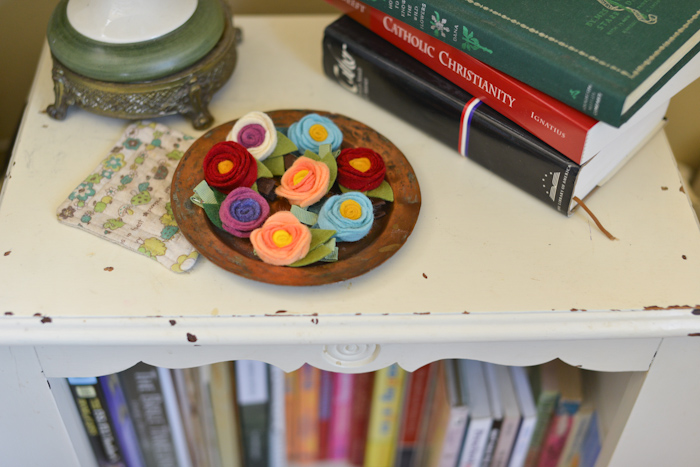 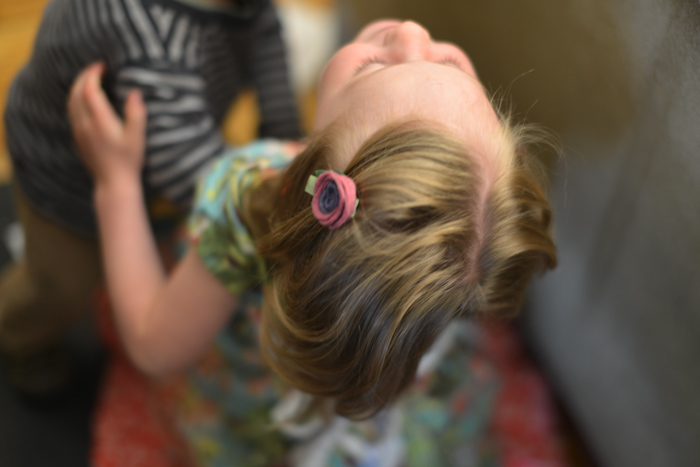 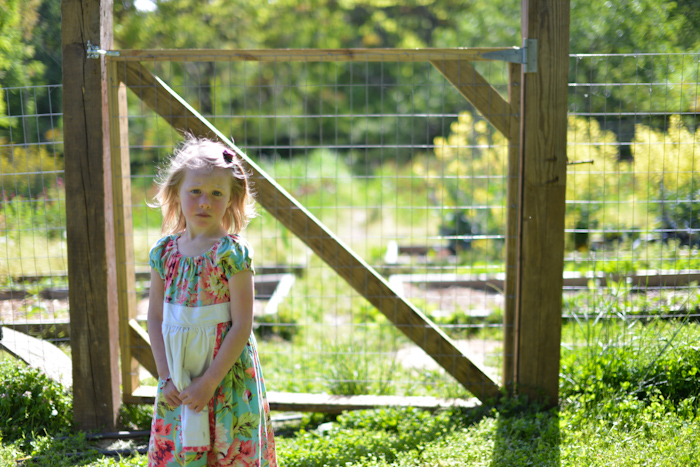 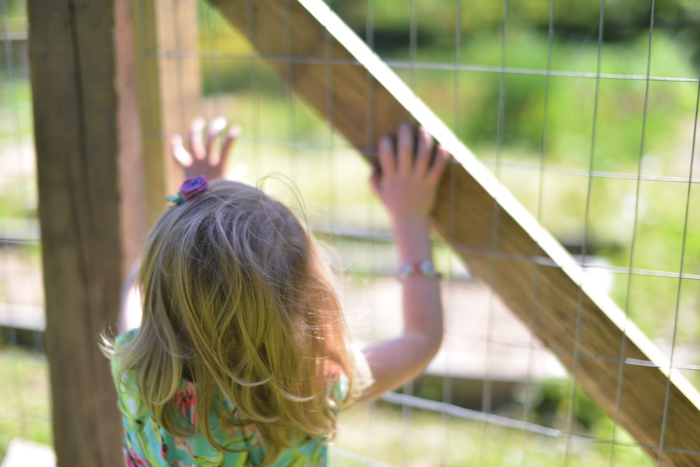 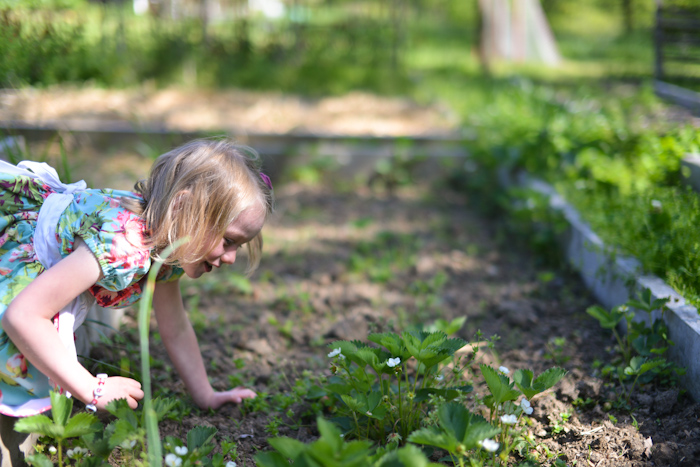 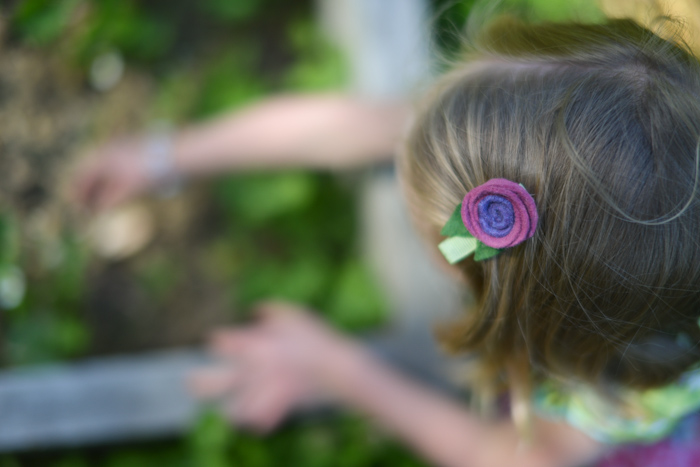 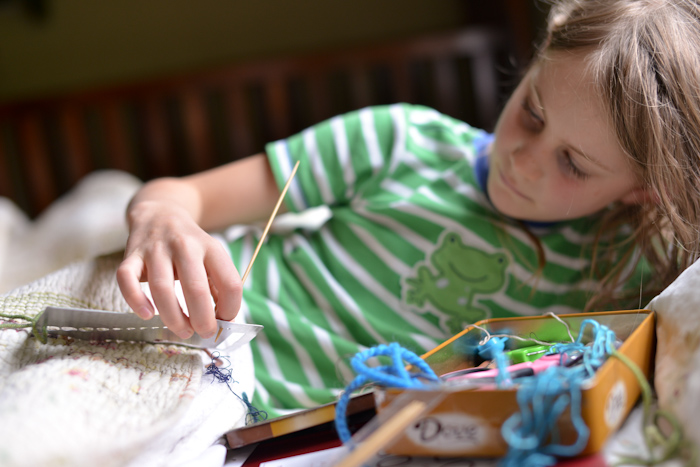 Two days after visiting the E.R. with Beatrix for her head wound, she and Silas became ill with a stomach virus.  It seemed to run it’s course in about 24 hours as these things typically do.  But then, a couple of days later, Beatrix was sick again, worse than the first time.  After a really awful night she recovered again though.  Sadly, Larkspur was the next to be afflicted.  Around the twenty four hour mark, we were hopeful that it would be over for her soon, but it wasn’t.  She was violently ill for more than forty eight hours, with us almost taking her back to the E.R. where the germs most likely originated.  She finally began keeping small sips of fluids down though, and we thought all would be well.  But then, it began again for her and I knew that we must go to the doctor, and that we might end up in the hospital because of dehydration.  Thankfully the doctor felt that with some anti nausea meds, that Larkspur could probably be hydrated orally and it was worth a try to keep her out of the hospital.  That was yesterday, and so far so good.

But, these have been some difficult days.  I know…it’s just a stomach virus, and everyone gets them.  But, I’ve never had a child as sick as Larkspur has been for so many days, and I’ve never dealt with so many nights of poor sleep while pregnant.  I took frequent walks outdoors over the past week and a half, just to see the flowers blooming and the bees flying, to ground myself in reality, and the fact that life was still going on around us, even as my daughter was crying out around the clock in pain.  The day that Keats got sick, I left the house to wander, and I just sobbed.  I’ve been disinfecting everything multiple times each day, changing bedsheets, reminding everyone to wash their hands, and working so desperately to keep my well children well, and I worked myself into an exhausted frenzy–desperate to an almost unhealthy level, to keep my kids from getting sick, to keep my pregnant self from getting sick as well.  When Keats got sick it felt like I had lost the battle, that there wasn’t hope.  Sleep deprivation was making me irrational, and I was pretty much a wreck.  (The good news is that I gave Keats a handful of activated charcoal capsules to swallow after that first episode, and he recovered fully after that, never getting sick again.)

The worst of it though, was the feeling of absolute helplessness in the face of Larkspur’s suffering which of course is always the case when your child is hurting.  All I could do was hold her hair back for her, and help her to and from the bathroom.  In between, she wanted me close, and it felt terrible, just sitting there, unable to take any of her pain.

In the midst of all of this, Alicia posted a tutorial for making little rosebud hair clips.  Larkspur and Beatrix love to sit in my lap and look at photos of Alicia’s little Amelia on her blog and they have admired the lovely little hair clips that Alicia makes for her.  While Larkspur was sleeping, I pulled out supplies and made a couple of them.  When she woke, I carried them up to show her, and she smiled for the first time since getting sick.  I couldn’t make her well, but I did something that made her smile.  It was the smallest thing, but in that moment it was everything.  I moved my supplies upstairs to her bed and spent the next couple of hours making little rosebud hairclips, finally feeling like there was something that I could do for my girl.  Keeping my hands busy with something for her was exactly what I needed.  Funny, that a rosebud hairclip was the little thing that restored my sense of calm on that difficult day, and kept me moving forward with hope.

Beatrix has been back to her bouncy self for days, and her response to the new hairclips was to put on a dress and request that I curl her hair.  I’m hoping that Larkspur will be feeling as well in another few days.  Right now, she’s resting next to me most of the day.  Just a little more time, and all will be well again.