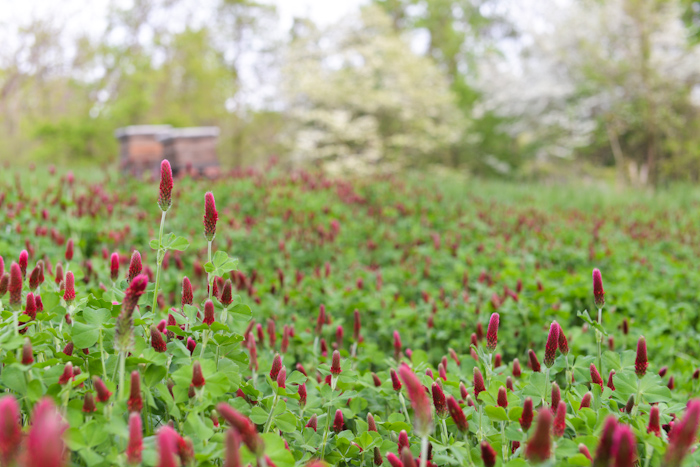 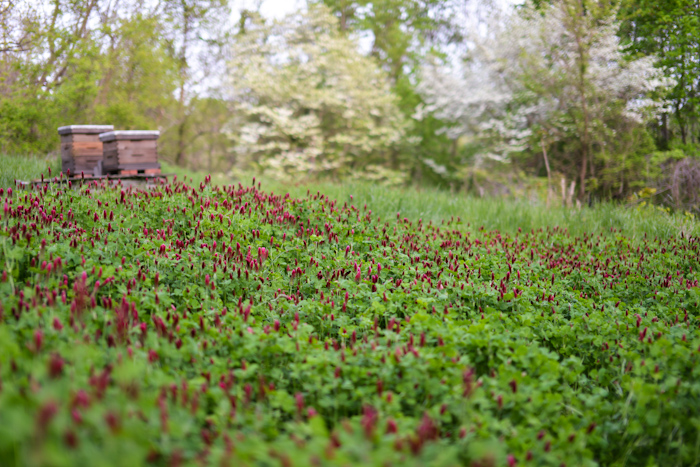 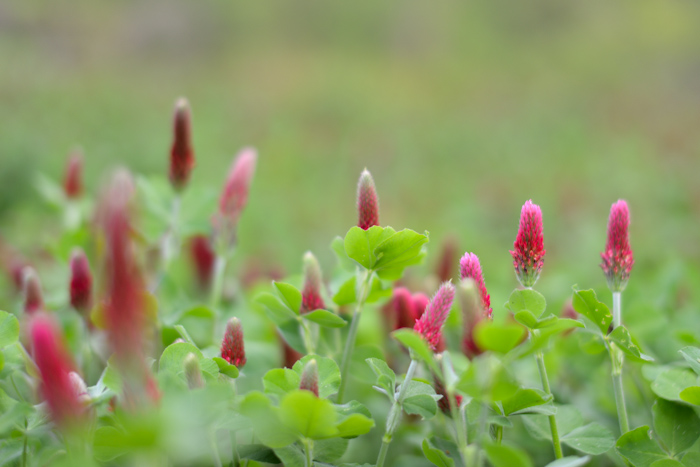 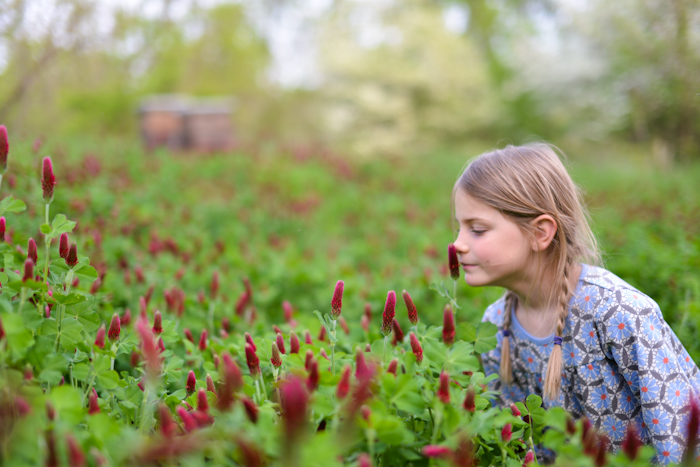 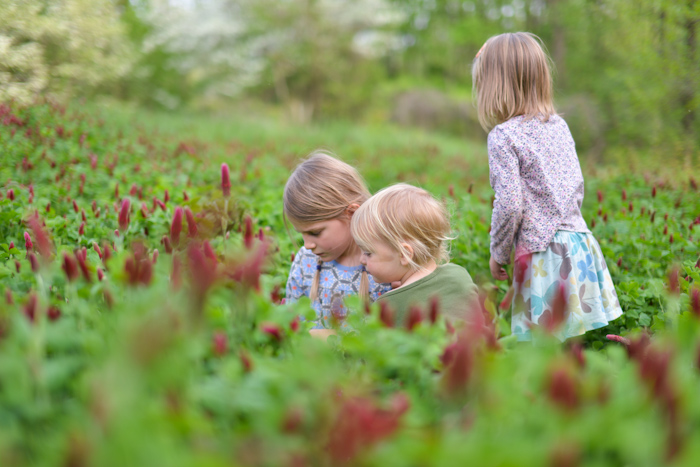 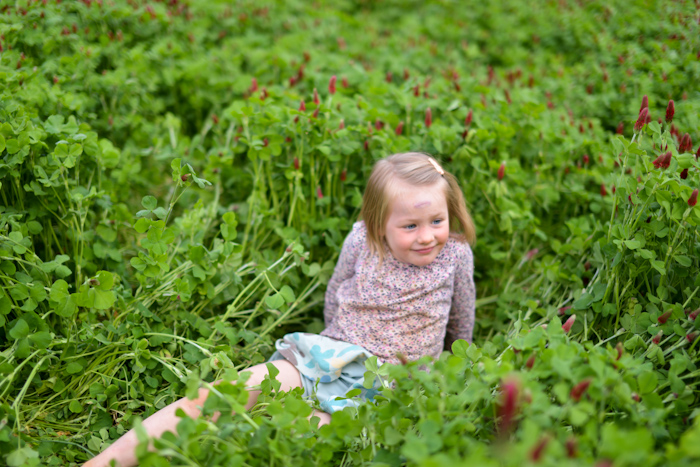 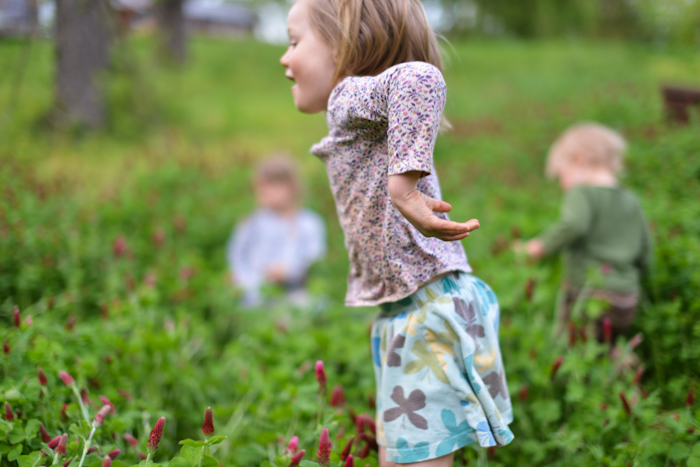 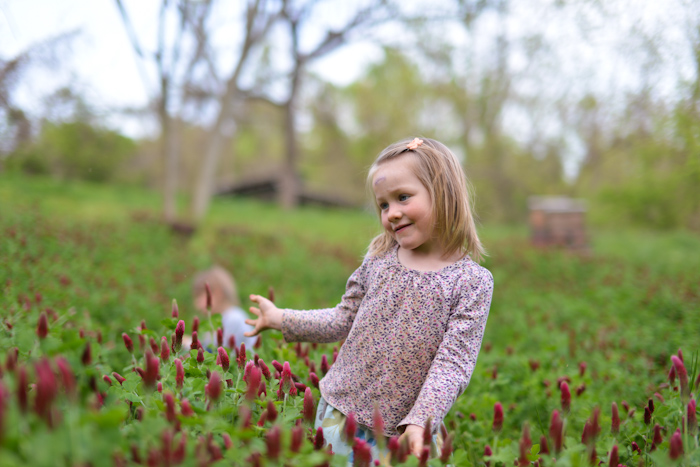 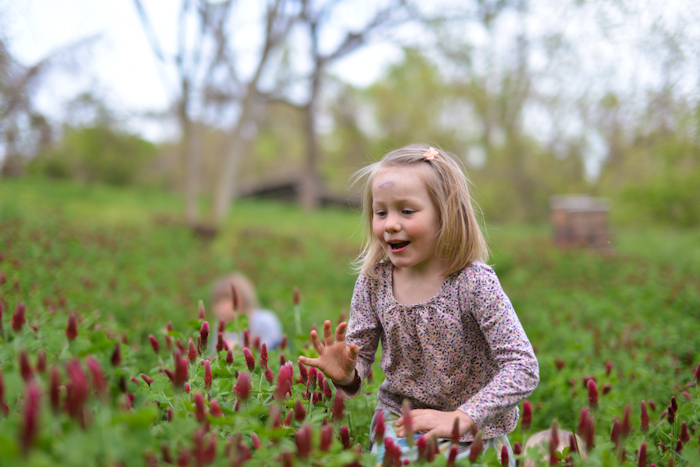 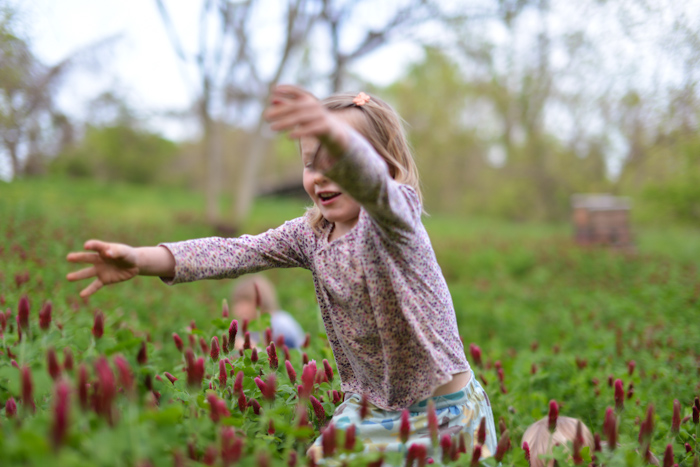 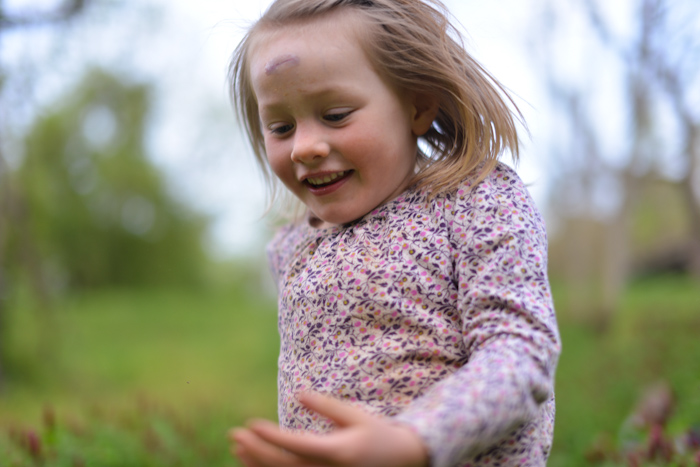 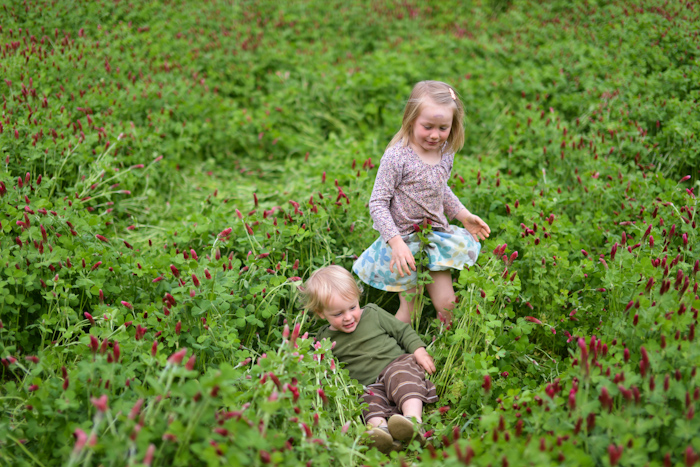 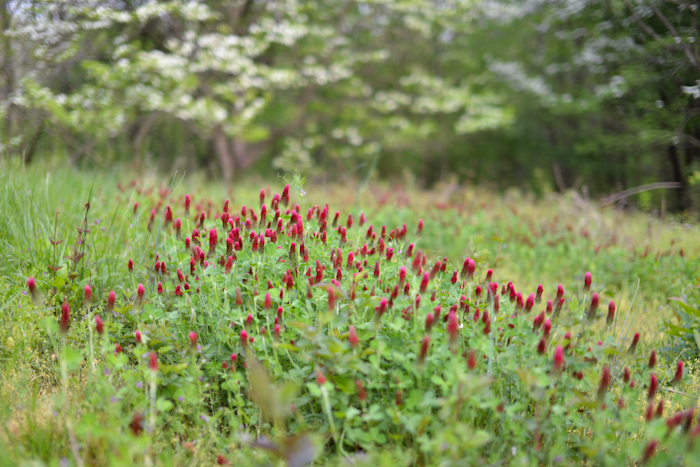 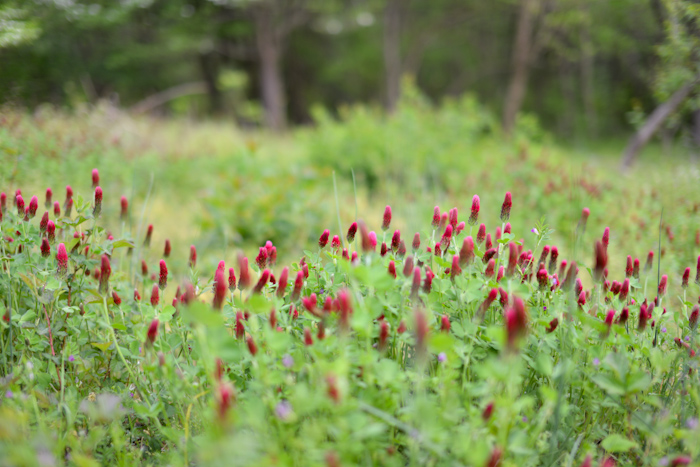 We had a somewhat eventful and rather bloody start to our weekend.  Beatrix, dear Beatrix.  She’s just so bouncy.

Thursday evening I worked hard to make sure we were well prepared to make an early start Friday.  Best clothes were pressed and ready, gifts wrapped, directions printed.  Friday morning everything went well, and we actually made it on time to the Mass at which dear friends would be joining the Catholic Church, and their older boys receiving First Holy Communion.  The kids were antsy during Mass, the result of being in a new place, and having ridden for over an hour in the car to get there.  We made it nearly to the end of the service when Beatrix told me that she needed to go to the bathroom, again.  I didn’t really believe her, but asked Larkspur to take her anyway and then to just join Jonny in the vestibule where he had been wrangling Silas throughout Mass.  That way, I could spend the last few minutes of Mass in peace.  It turned out to be a bad decision on my part.  Minutes later, my friend Sarah came to tell me that Jonny needed me, and that we needed to take Beatrix to the hospital.  I was momentarily very confused, because she was fine just a few minutes before.  But as I exited the sanctuary and saw Jonny holding her, I understood.  She was covered in blood:  her dress, her hair.  Her face was hidden by the giant wad of bloody paper towels that Jonny was using to stop the bleeding.

There are giant glass windows in this church between the sanctuary and the vestibule.  Beatrix, bouncing toward a friend, tripped over her sandals and went face first into the glass.  Thankfully the glass didn’t break, but her forehead split open, a long, deep cut right across the middle.  Kind strangers surrounded us offering help, advice, and directions to the nearest hospital.  We were overwhelmed and it took us a few minute to come up with a plan.  We were supposed to be celebrating with our friends, and all of our children, including poor Beatrix were looking forward to the party after the service.  We went round and round with different plans.  Realizing that there was no salvaging the situation, we explained to the kids that there would be no party, and that we were going to drive home, and take Bea to the hospital near our house.  I felt relief as Beatrix’s head had stopped bleeding, and we had a plan now.  Beatrix stopped crying, but Larkspur just couldn’t.  At one point Larkspur wailed, “The worst thing is when something bad happens to one of the kids younger than you.  I wish I was the one who got hurt!”  Jonny and I were mildly shocked when Beatrix agreed out loud that it would indeed have been better had it been Larkspur who cut her head.  She must have sensed our surprise at her words, because she quickly changed her mind, deciding that actually it would have been better if it happened to one of the big boys instead of her.  I’m sure they appreciated that.  Actually, it made everyone laugh.

Three hours in the E.R. and Bea was fixed up almost good as new.  The physician’s assistant wanted to stitch her little forehead closed, but I insisted on glue.  The cut was clean, straight, long, and so prominently positioned.  I didn’t want the scarring that comes with stitches.  Once all was said and done, he agreed with me, that glue was a good choice.  By that time he had already said so much about the possibility of the glue not holding up as well as stitches, about being able to do a better job with stitches, etc. that I walked away a bit of a nervous wreck.  But, I’m glad I stood my ground on this one.  I believe there will be less scarring with the glue.  (Just a note:  glue burns like crazy.  Beatrix screamed and cried.  It was really hard for a couple of minutes.)  I’m worried now though, about her falling down, bumping her head, and doing something to mess up the cut, so carefully glued together.  So for the next week or so, I will be playing the role of overprotective mom.  On errands over the weekend, I carried her from the car to the store.  I found myself yelling “Slow down!  Walk!” when we were outside in the yard (to little avail.)  I ever so carefully washed her hair in the bath, careful not to get the glue wet.

Oh, Beatrix.  You terrify me sometimes.  I love your bounce and your wild abandon, but right now, I’m worried about your head.  I promise to stop telling you to stop running and being so bouncy in a few more days. 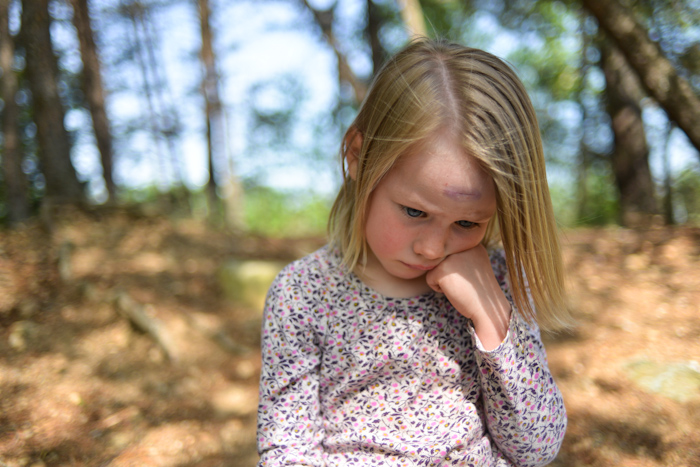