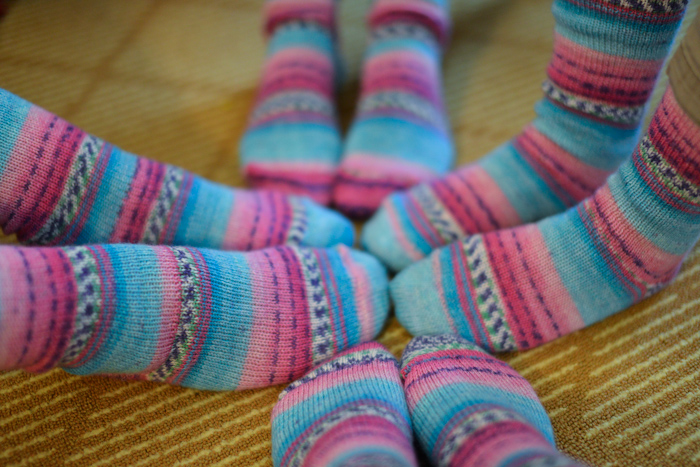 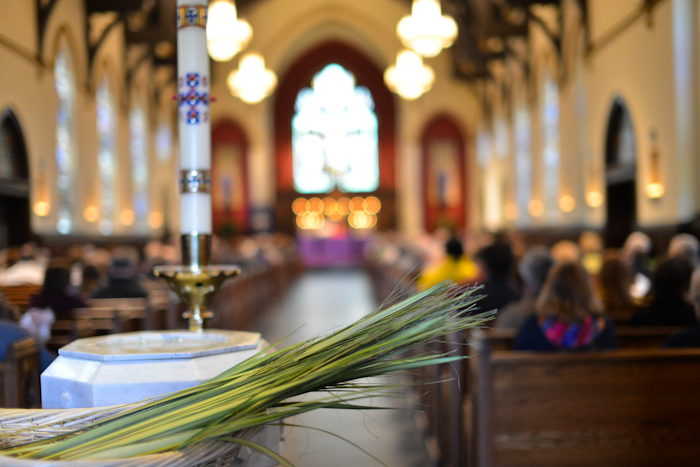 I start my story near its end as I sit waiting to catch my connecting flight home.

I said goodbye to my friend and traveling companion just hours ago at my gate, and headed down a set of carpeted stairs.  I started to feel a bit concerned, as I realized that in order to board my flight I would be walking across the tarmac.  I expressed my hesitation to the woman walking next to me, and she replied, “Yep, it’s just a puddle jumper.”  I looked ahead at the plane that I realized was my plane, and saw with mild alarm, two propellers.    Oh dear.

It’s not that I am unfamiliar with propellers and the planes that go with them.  I grew up flying:  sometimes on jets, sometimes in my dad’s plane, complete with its own propeller.  But here’s the thing:  I was a worrier as a child (pretending here that I am not anymore, because usually I am not…right?)  If you’ve flown inside a small plane before, you might be familiar with the particular brand of wild turbulence that can be associated with them.  Imagine being thrashed in the air by forces outside of your control, and that lack of control being especially apparent when you’re a little girl, just along for the ride.  My dad and I still talk about the flight that resulted in my Nestea erupting like a geyser from the can I held between my legs, hitting the ceiling.  It’s funny, I can almost see it in my mind, rising out of that can and hitting the ceiling, but I have no recollection of what happened when it came back down.   I do remember exchanging wide eyes and giggles with my dad.  And then there was the night that we ended up in a storm, tossed about, just me and my dad, a speck in that stormy black sky.  In my mind, death was certain, and I knew well enough to thank God when I felt the ground beneath my wobbly legs that night.  I don’t think I’ve ever told my dad these fears I regularly had, the fear that our flights would most certainly end in death.  He sold that plane a couple of years ago, and with it a piece of my childhood: excitement, and fear all rolled into those six seats and the wheel I was allowed to hold and manipulate midair on a few occasions.  I guess I am glad that I can say that yes, I’ve flown a plane before.  Sort of.

As I walked toward that “puddle jumper” today, the woman walking next to me, tucking me under her wing for just a moment assured me, “We’ll only be in the air for about twenty minutes.”  And I was grateful for the concern and kindness in her face, in this moment of being a ten year old child trapped inside my still fearful 35 year old body.

Once on board I searched my jacket pocket for my rosary bracelet.  I’m just going to pray my way through this I thought.  And I prayed, “Our Father…”

Once airborne, I focused my attention on the flight attendant as I simultaneously whispered my prayers.  When the sound of those propellers changed I listened to her voice, searching for any sign of concern.  I was grateful for her, and the sound of her chattering to the passengers up front.  We began our descent through thick cloud cover, only moments after leveling off it seemed.  As the plane began to lurch, I fingered my beads, and listened for that dear girl’s tone, the inflection of her voice.  And then with a remarkably smooth landing, we were on the ground.  As those propellers quieted, the flight attendant’s words to those she was chatting with became clear, more than just sounds, “Bungee jumping is great, but I really prefer sky diving,” she was saying.

I pray for courage, I pray for trust.  But sky diving?  No thank you.

And now that I’ve managed to write over 600 words about one flight, I will have to sum up the rest of my trip quickly.  Part of this trip was planned nearly a year ago by my mom who invited me to join her for her church’s women’s retreat.  The speaker at the retreat was to be my friend, Ann.  As the retreat date neared, Ann and I came up with a plan to visit our friend Elizabeth DeHority on the way, and quickly pulled our friend Elizabeth Foss into the fold as well.  We spent about twenty four hours knitting and talking in Charlotte, NC.  We watched as Elizabeth D. closed the toes on eight socks:  a labor of love and a pair of matching socks for each of us to remember our time together by.  Soon though, it was time for Ann and I to depart for Greenville, SC where she would be speaking and I would join my mom, Aunt Julie, and nearly 700 other women.  I’ll tell you right now, women’s retreats aren’t my thing, but this was very worth the time spent with my mom, aunt, and friends.  In the midst of our weekend I made a run with my mom for the oldest Catholic Church in Greenville and got to attend High Mass on the vigil of Palm Sunday.  It was just what I needed.  And now I am home again, grateful for the time I had away, but so glad to be back with my family.  I think Jonny is pretty happy to have me home as well.