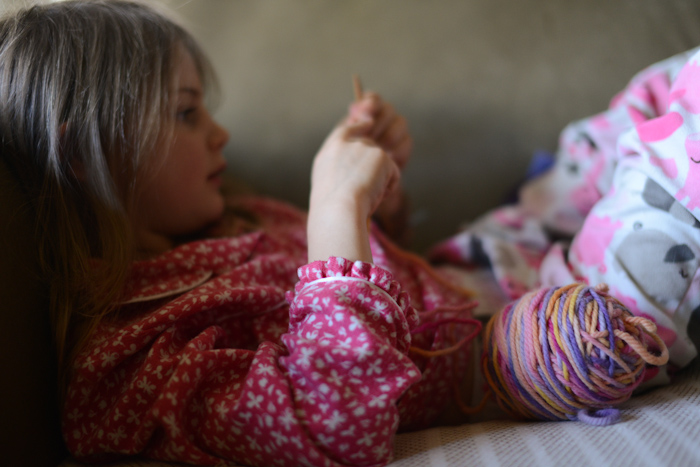 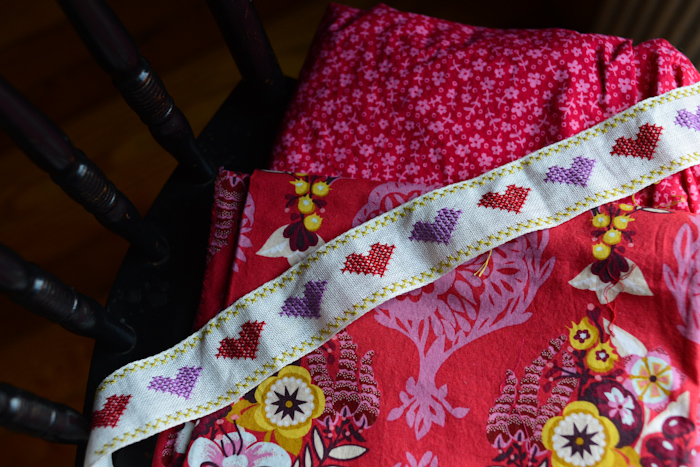 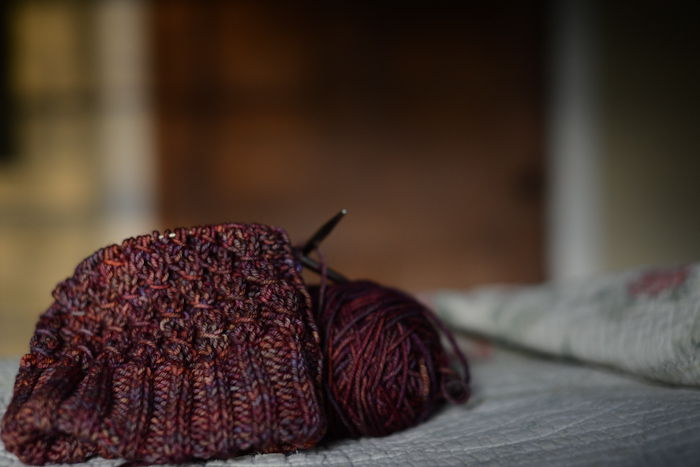 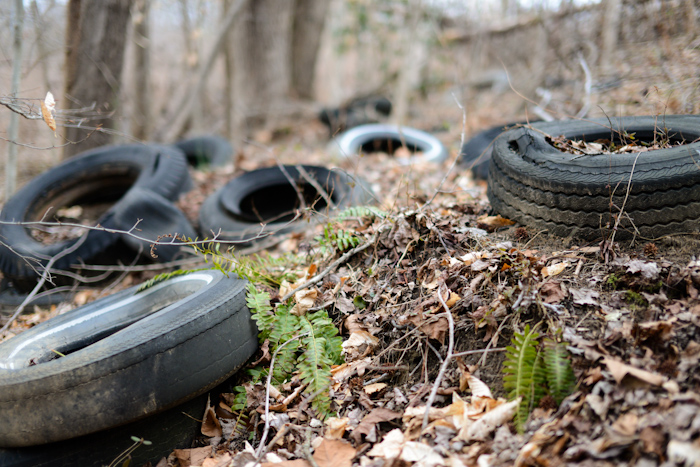 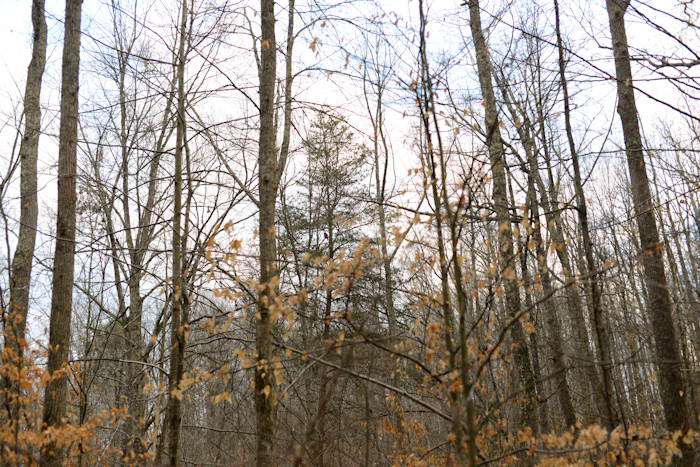 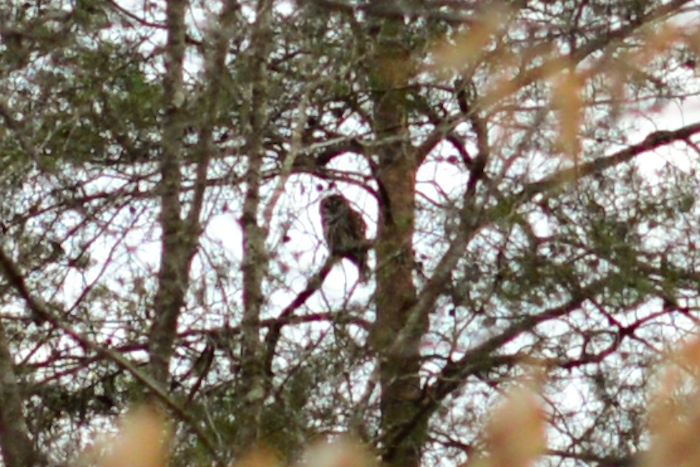 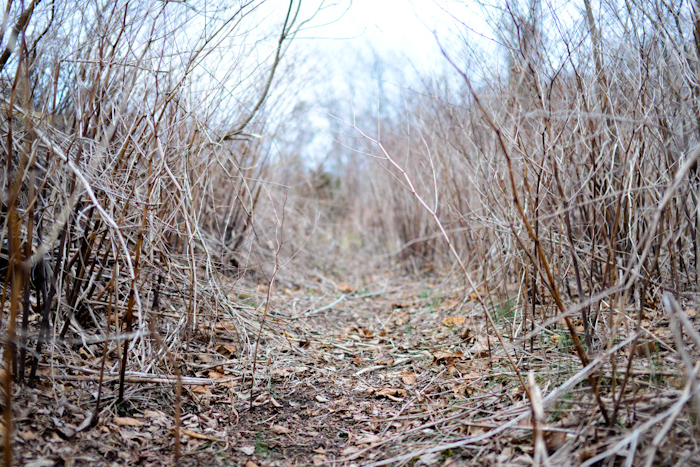 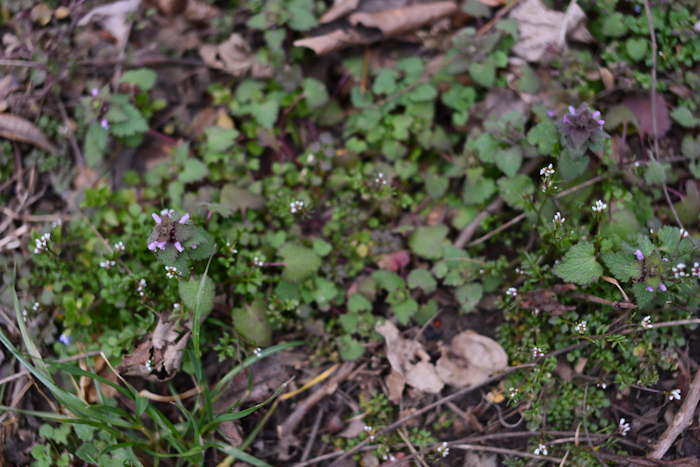 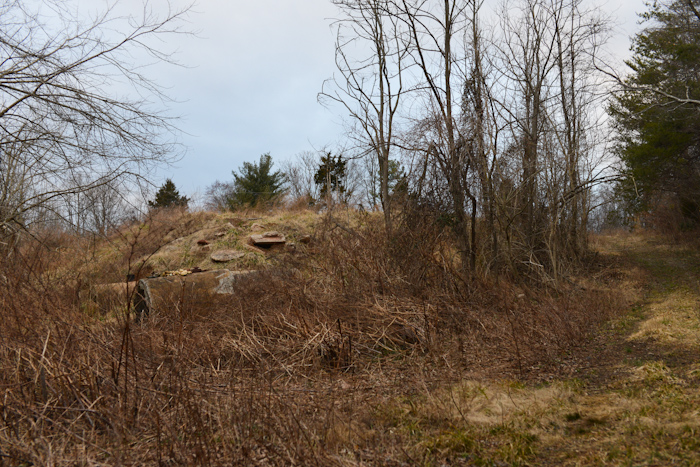 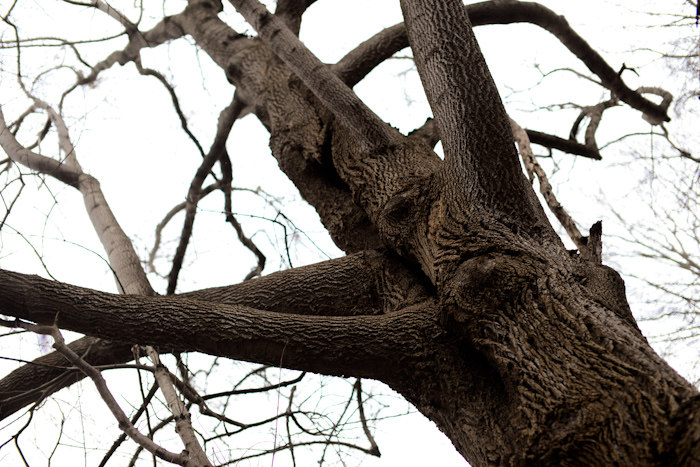 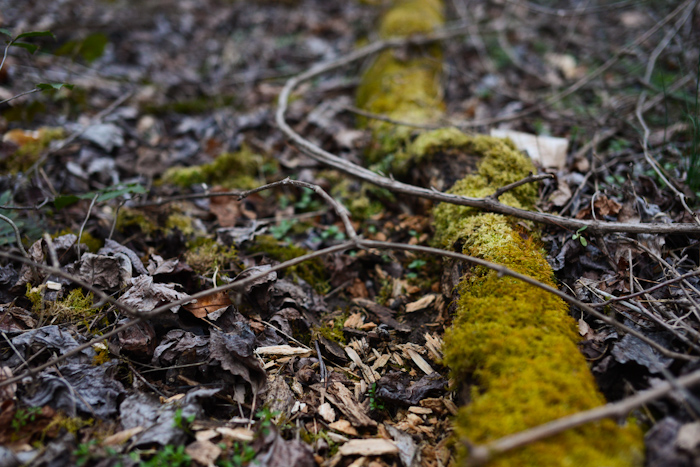 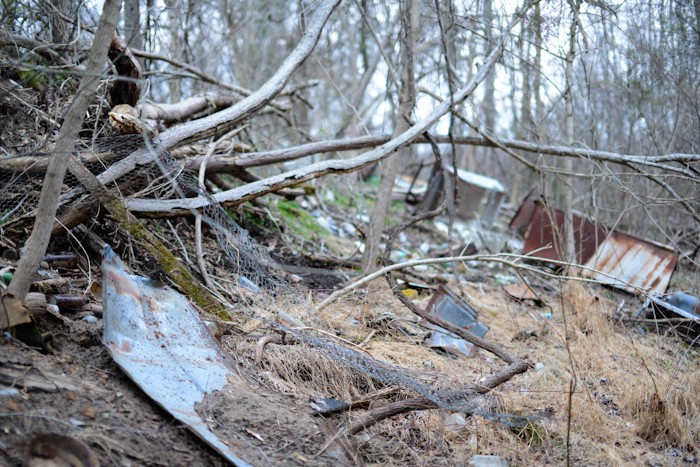 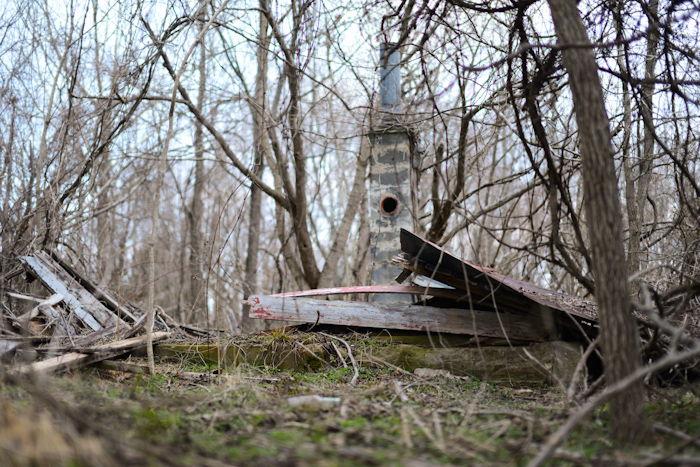 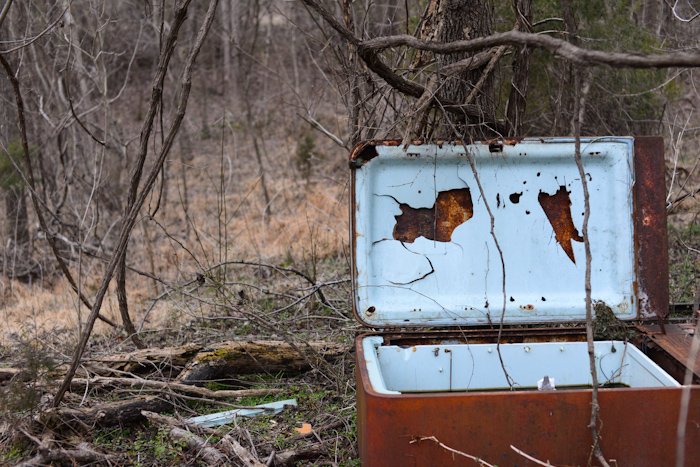 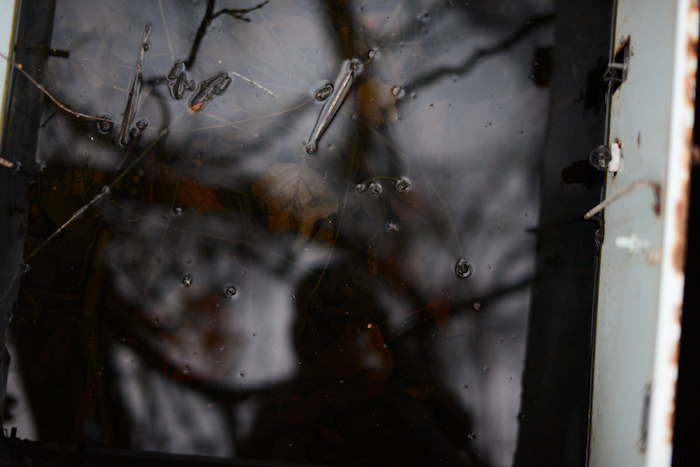 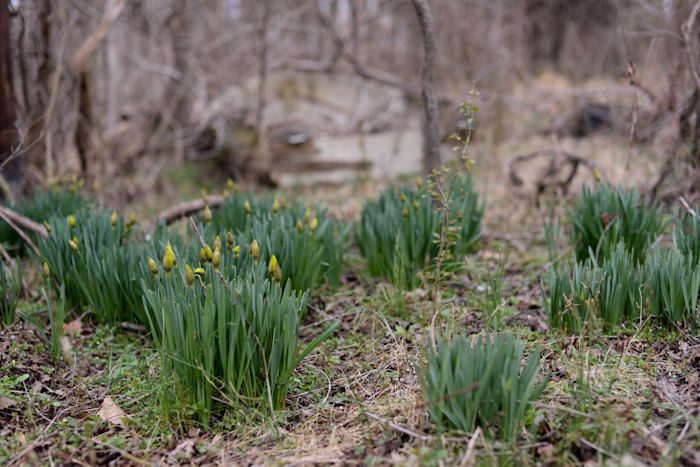 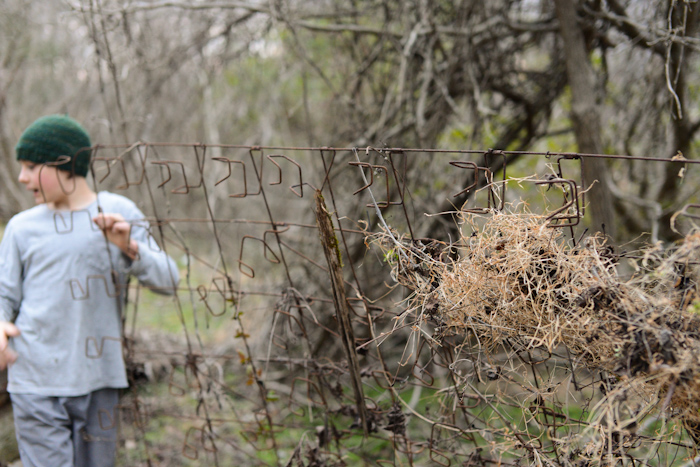 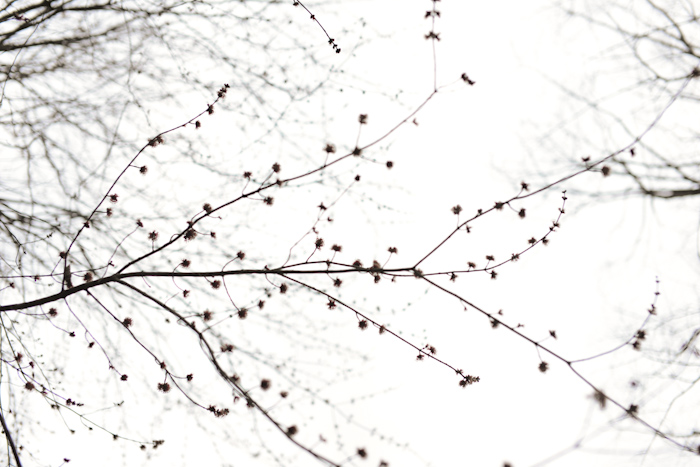 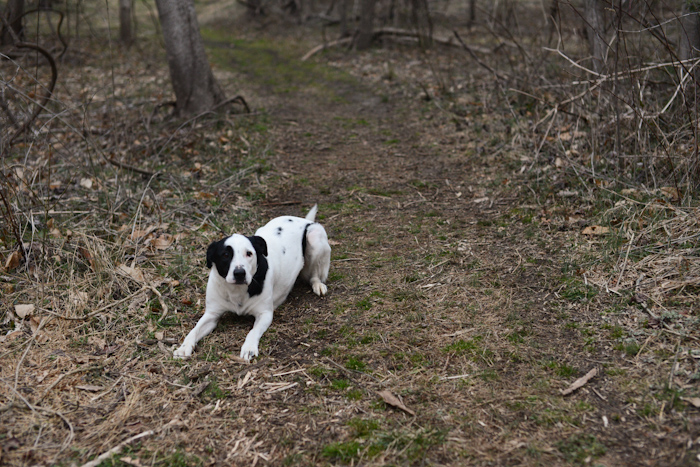 I’ve been working all week on Larkspur’s birthday gifts.  I think I will be ready next week, despite the fact that I have yet to even trace the pattern for her birthday dress.

Yesterday, I headed off for my walk a little later than usual.  I was hoping to spot the owl that my kids have seen; I had never seen an owl in the wild before.  My big boys came tearing down the back field towards me as I headed off, and I told them that they couldn’t come with me.  They aren’t quiet.  I needed quiet if I was going to see my owl.  I made it down into the clearing, where last week I saw the group of red shouldered hawks, but no owl.  As I turned to head back up the hill, there it was flying through the trees.  It must have been practically on top of me!  The owl landed on a high branch and turned its head in that funny owl way and then settled it’s round black eyes on me and just stared.  I nearly cried I was so happy.  Then like a fool, I started hooting at it.  It didn’t hoot back, but simply stared some more before taking off through the trees.  I watched it land high in a pine tree.  Seth came walking over the ridge so I called him down and pointed out the owl.  He commented that yes, it was definitely a barred owl.  At this point I decided to take a photo, despite the fact that it was much too far away.  One day, I’ll buy a zoom lens.  The owl is in the almost dead center of the photo beneath the tire dump, and then I cropped it so you can at least tell that there is an owl there!

Seth and I marveled over the owl for a few minutes and then headed off to walk some more.  He suggested we walk over to one of the old homesites.  I agreed, because I like to keep tabs on the daffodils that grow there this time of year.  The amount of trash surrounding the site is a little bit staggering, but because it’s old it gets elevated above typical trash and becomes “cool stuff.”  Yesterday we discovered a pile of rusty tomato cages overgrown in honeysuckle.  Seth promised to return with the machete and chop them out for me.  An old mattress coil could host peas, or beans in the garden.  I bet there will be frog eggs floating in that nasty refrigerator soon.  We heard the first spring peepers this week. Hooray for March!