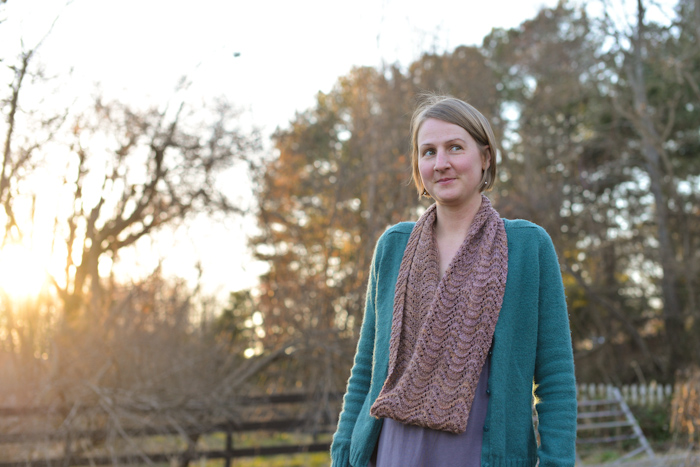 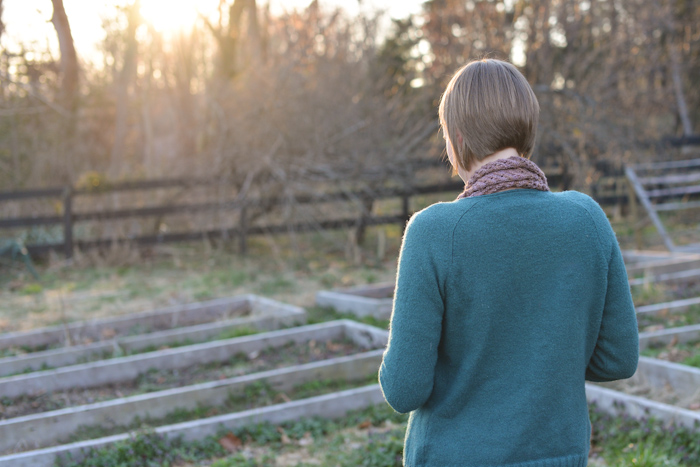 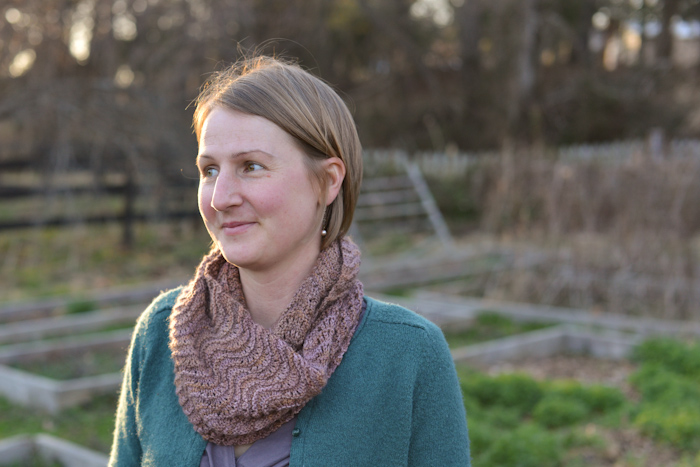 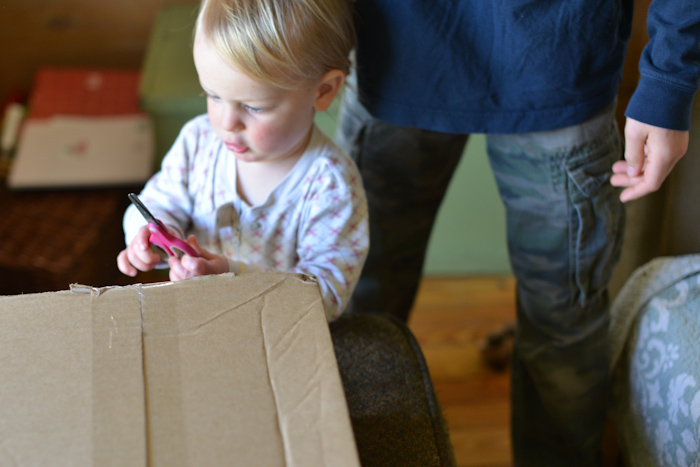 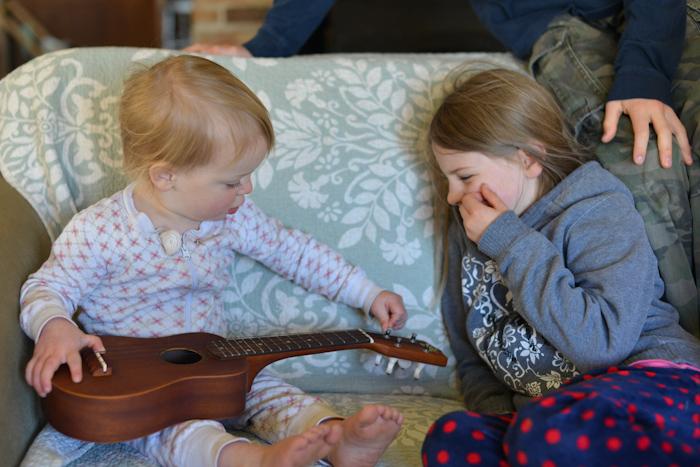 Sitting on the couch, sandwiched between three whining kids, Jonny sighs and says, “There’s no peace around here.”  Larkspur and Beatrix want him to read a book, Silas wants him to read a different book, a baby book that the girls don’t care for.  It’s not quite late enough for baths and bedtime.  Everyone is fussy.  “Can’t you just nurse him, Mommy?”  I tell her, “I was, but he’s done.”  I’m taking a little solo trip next week, and it may just be the end of nursing for Silas.  My body seems to be finished anyway.  I’m not letting myself think about it too much.  No sense in getting sentimental and upset.  He’s nearly two.  I think we’ve done pretty well.  He is also moving into a place where he oftentimes prefers Jonny over me.  I have mixed feelings about that.  It’s definitely not a good thing when Jonny needs to go to work.

Silas started saying, “No” this week.  He says it with a bit of southern twang, and we have all been asking him lots of questions just to hear him say it.  “Do you want to go night night Silas?” is a popular one.  He also says, “Mine” now.  He has found plenty of opportunities to say it this week, because we bought him his very own ukelele.  He is always dragging out either Jonny’s mandolin or Keats’ violin.  We needed to give him a less expensive instrument to play, and the ukelele at just over twenty bucks seemed like a good idea.  He was thrilled when the package came and we told him it was for him.  He insisted on opening it himself, although really he couldn’t, so that was a challenge.  So far he’s having fun with his ukelele, but I think his favorite part is saying either “No” or “Mine” when his siblings ask for a turn.  He’s the youngest of six, and this is his first really “good” possession.  He’s guarding it.  (Please ignore the fact that he’s wearing Bea’s old pink flowered pajamas!)  The other thing that he says these days is “Awww, Mommy!”  He says this with the tone of a much older child anytime I do something that he doesn’t like.  It’s hard to appreciate without hearing him say it, but trust me, it’s hilarious.

One recent evening, as I sat knitting on the endless scarf and complaining about it, Jonny suggested that I make it into a cowl.  I may have given him a dirty look as I refused.  A couple of days later, I remembered that Jonny is a genius.  I didn’t have enough yarn for a long scarf anyway.  I think this really works as a cowl, although the color doesn’t really go well with anything I own, maybe most definitely not that teal cardigan (It was my stepmom’s and I wear it all the time whether it matches my outfit or not.)  Trying to get a decent photograph of myself wearing a finished knit is motivation never to knit for myself again.  It was really awkward to get these photos.  I just got my hair cut, and it is the shortest it has been in about 15 years.  I had just decided that I needed to grow it out long again, and not worry that it’s too thin and straight to look good that way.  Then my other personality made a hair appointment and when the girl who cuts my hair asked what we were doing, I heard myself agree when she said, “Chin length?”  I guess it will be good for spring and gardening and all that.  But, it’s quite the reality check to get the haircut you had at 20, at 35.  I don’t look the same.  The important thing is that I (sort of) finished my scarf.