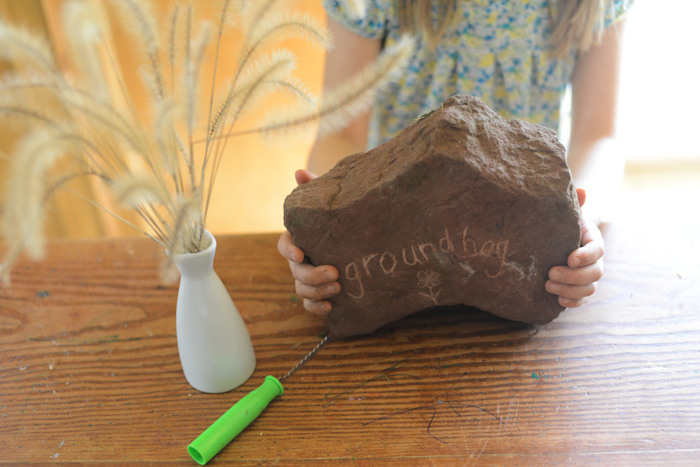 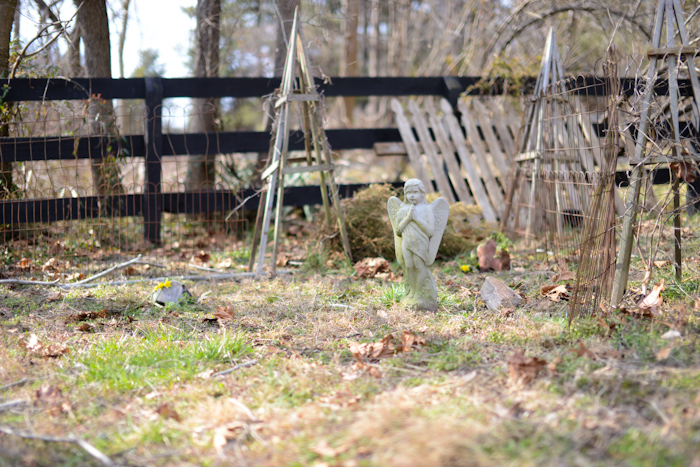 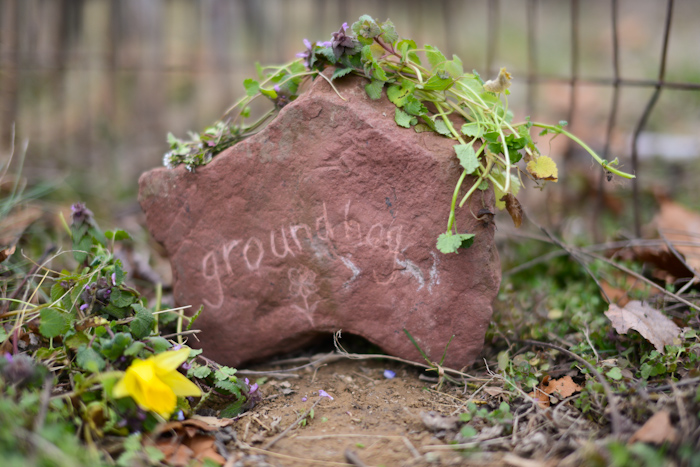 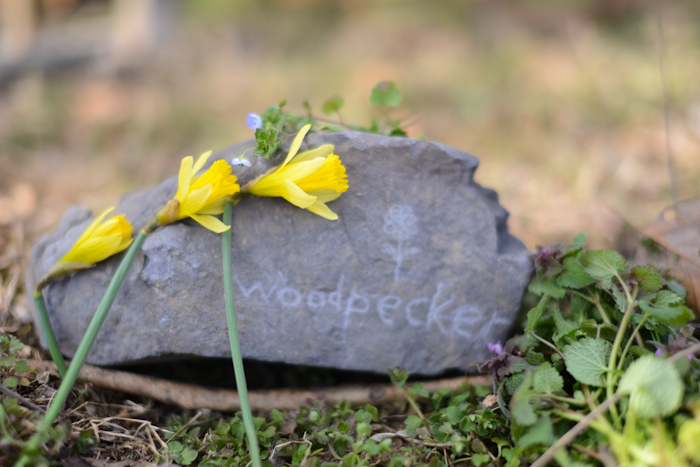 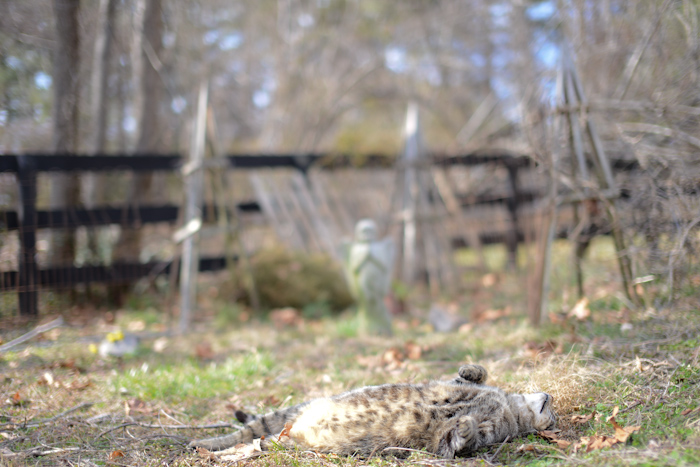 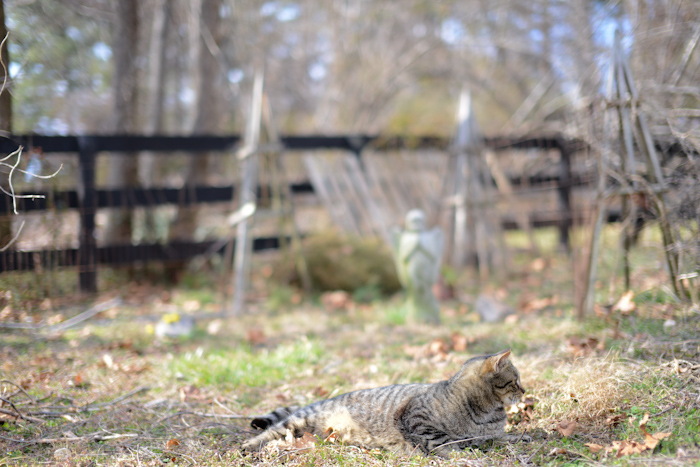 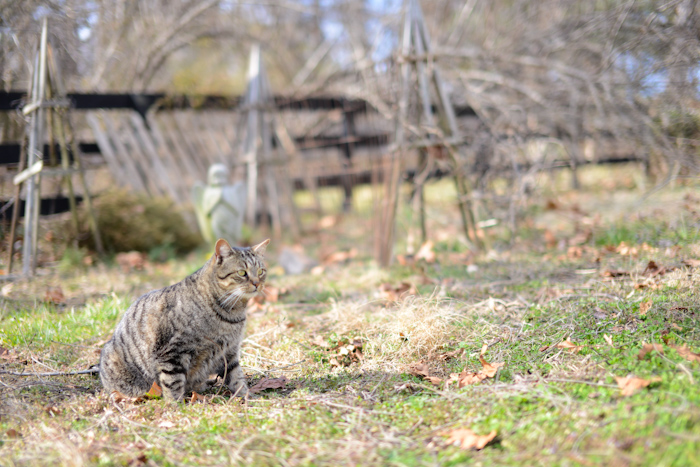 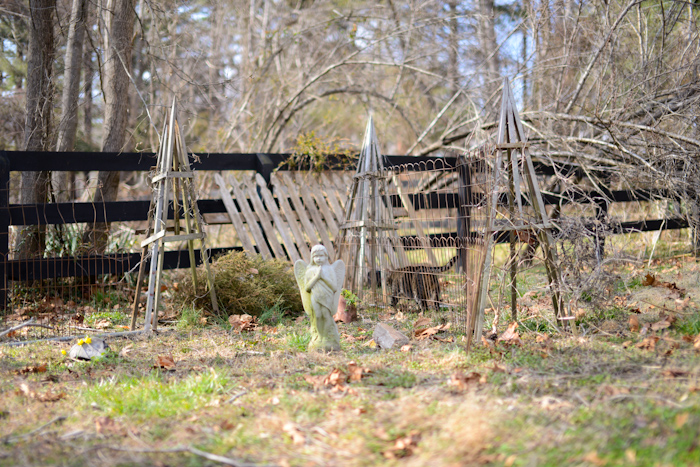 We started the process of night weaning Silas a few weeks ago.  This means that Jonny has been in charge of him when he wakes up, usually twice each night.  I slept with the girls the first couple of nights, and then moved back into our bed.  Silas’ crib is at the foot.  His sleep habits didn’t seem to be improving, as he was still waking up.  Three nights ago while I nursed Silas at bedtime, Jonny came in and sat with us.  We started telling Silas that he was going to sleep all night that night and that he wasn’t going to see Daddy until the morning.  He knew just what we were saying and responded with a huff and a “nuh-uh.”  (he loves to huff and puff and pout) I put Silas to bed a few minutes later and told him, “see you in the morning!”  And he proceeded to sleep until about 6 a.m. the next day.  I think he was just ready.  He’s done it three nights in a row now.  Weird.  Obviously we hope he keeps it up.

Another bedtime change we are trying to make is the girls’ routine.  Typically Jonny reads bedtime stories, squeezed between them in the bed they share.  He stays until they are asleep (and usually he is too.)  I’ve been going to bed a bit earlier myself and noted to Jonny that if we wanted to have any time to ourselves without children that we needed that routine to change.  Maybe the girls could go to sleep on their own after stories?  It turns out they can, they just chatter and carry on for a little while.  Now, if we can just convince Larkspur to stay in her bed all night.  It’s funny, she was my baby who slept on her own from the time she was six weeks old, because that’s just what worked for her.  I was sort of sad about it then.  Now she wanders in mid-night and wakes up in our bed every single morning, making up for lost time.

Every now and then I put the girls to bed, although usually that is my “work” time.  When I do, they beg me to tell them stories rather than reading books.  Most of my stories are long and rambling, with no real plot; just childhood memories.  They like to hear about my pets.  I’ve told them the stories of most all of them now, and even the stories of neighbor’s dogs, like the one named Frances who bit my little sister in the face when she tried to kiss him.  I told them the story of my first dog, Sugar, but left out the part about her eating her puppies, born when we were out of town.  Sugar was promptly spayed after that, even before it was in fashion.  I remember being really disappointed that puppies were no longer an option.  I told my girls about the graveyard for animals I created at my dad’s house on Missionary Ridge (before he moved to Lookout Mtn.)  I remember a blue tailed skink being buried there, and a chipmunk who drowned in a bucket that filled with rainwater after I left it hanging in a tree.  Oh, the guilt.  Recently, Larkspur started decorating an area in which we have buried a few wild animals that met their end, turning it into a proper animal graveyard.  I don’t know if she was inspired by my stories, or by the natural tendency we all carry to honor the dead.

I find it amusing that the moment I sat down to take a few pictures in the animal graveyard, Intruder walked right into my frame and rolled over, “playing dead,” unintentional as it was.

p.s.  I shared a hilarious nursing photo on my Facebook page last night.  Probably my favorite ever.