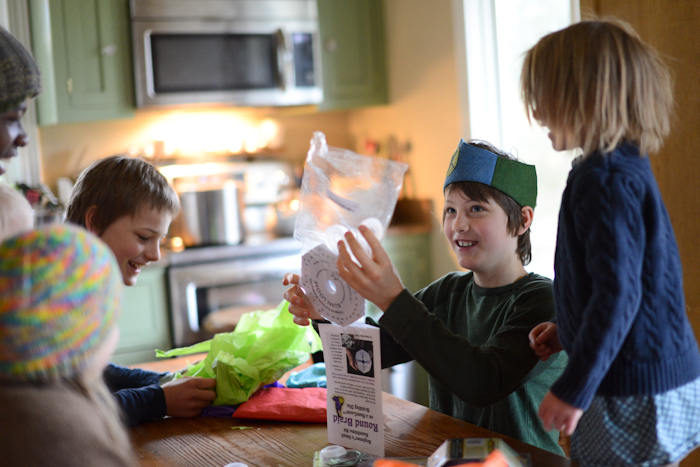 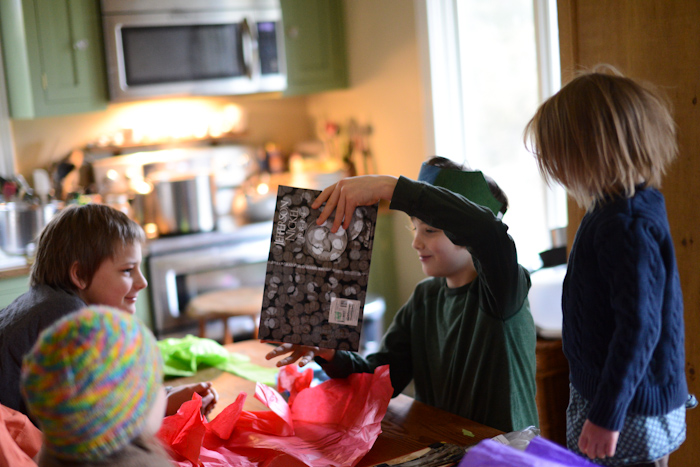 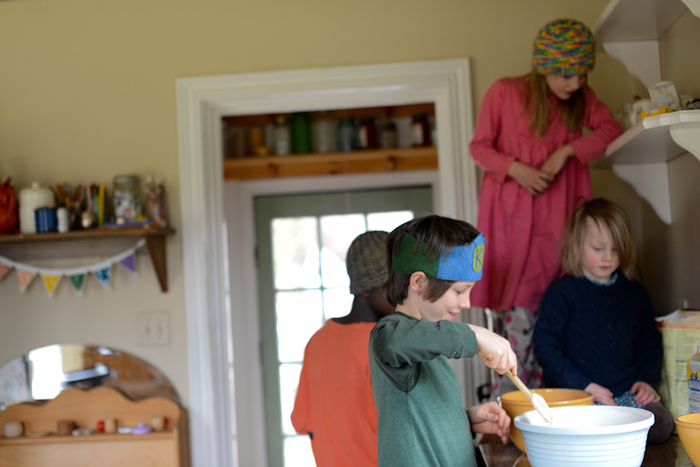 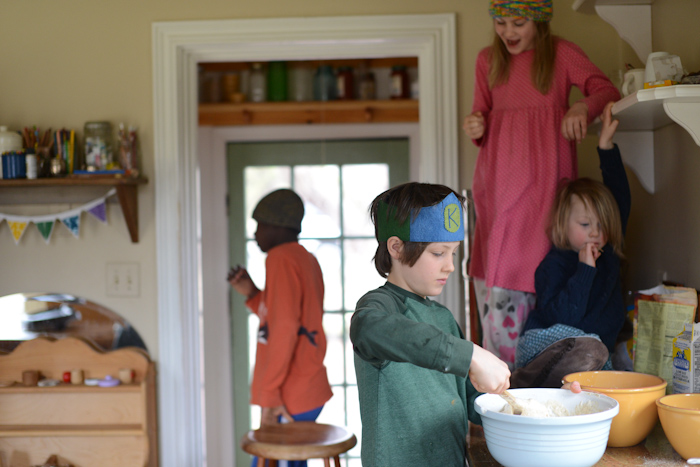 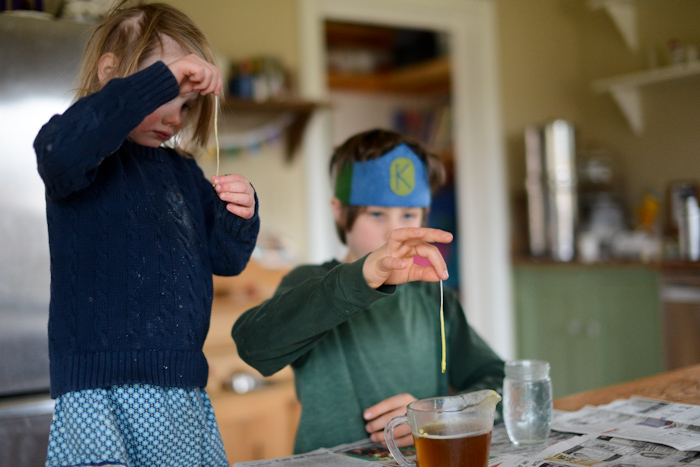 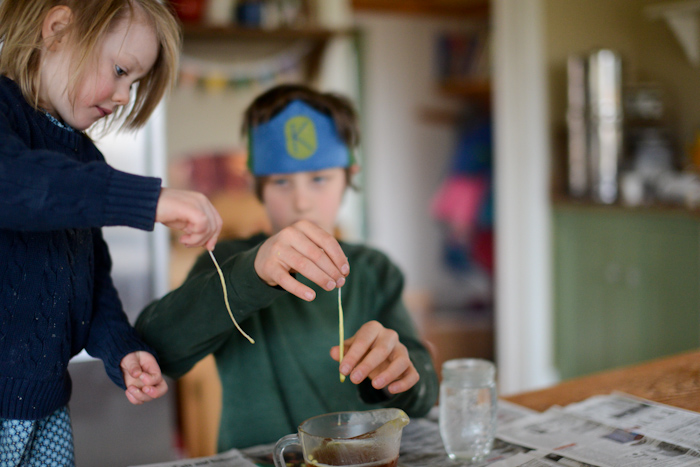 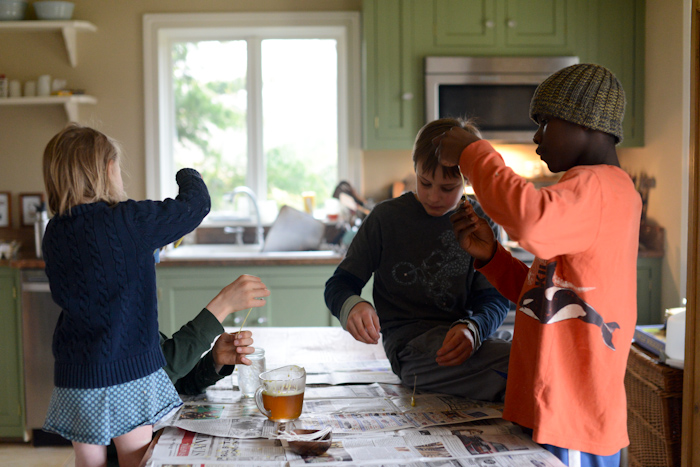 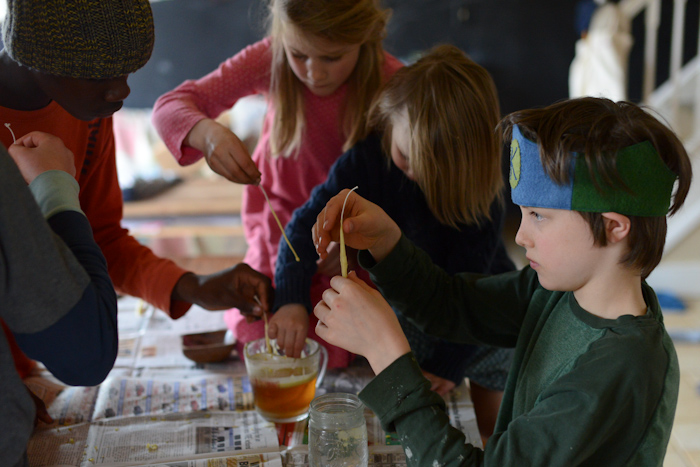 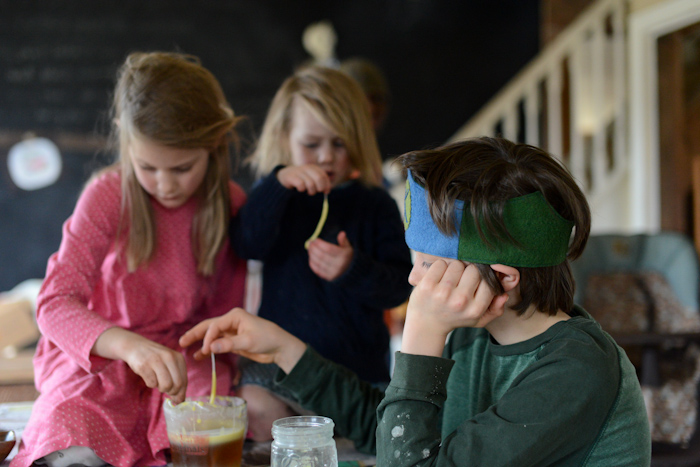 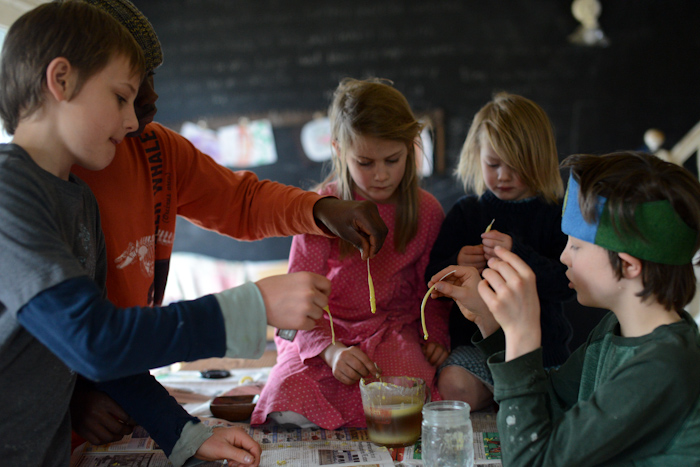 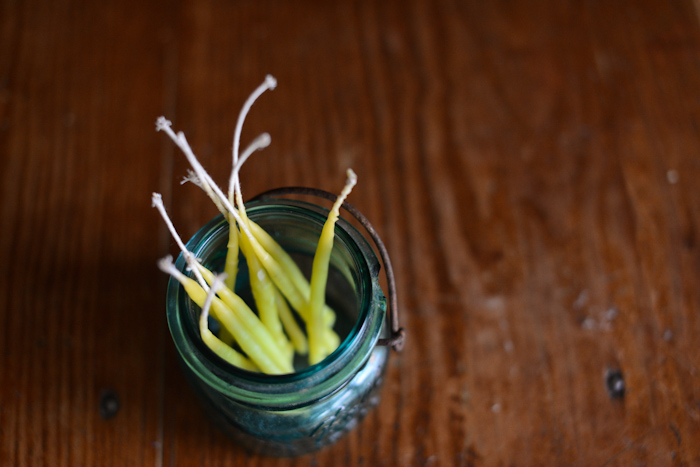 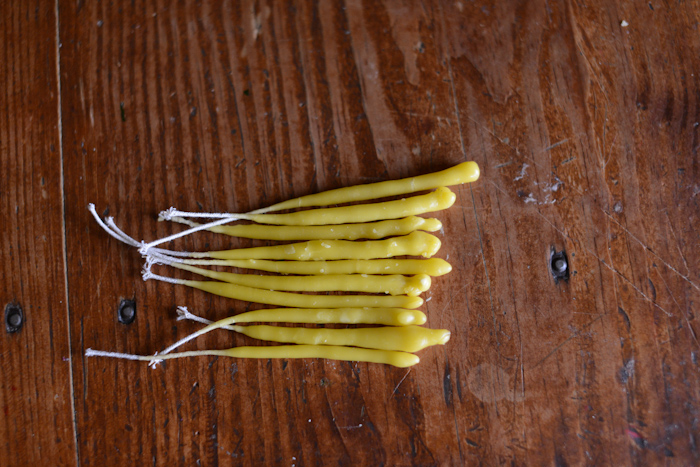 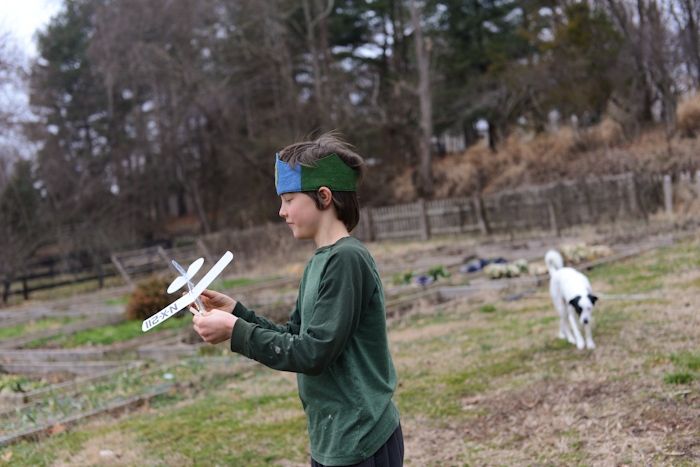 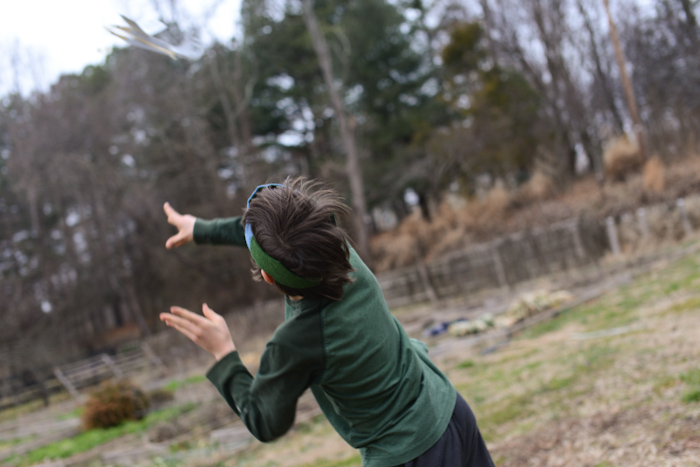 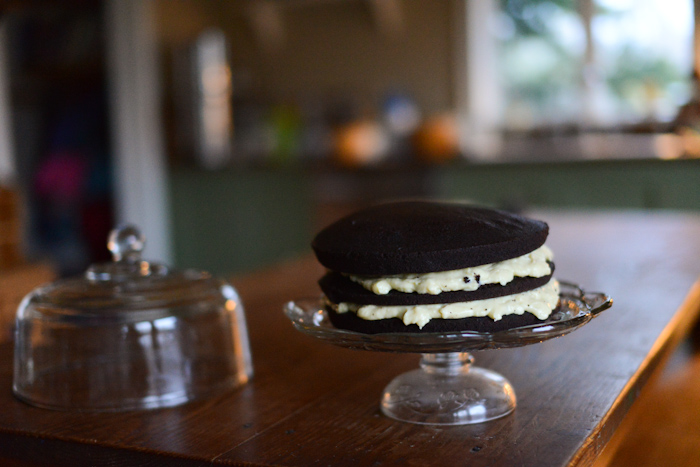 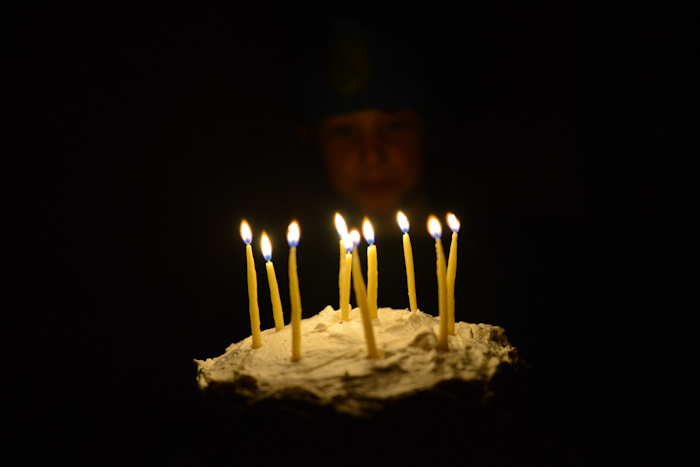 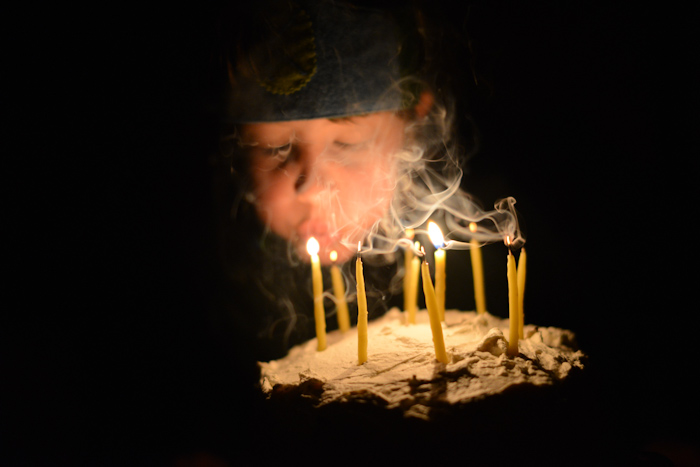 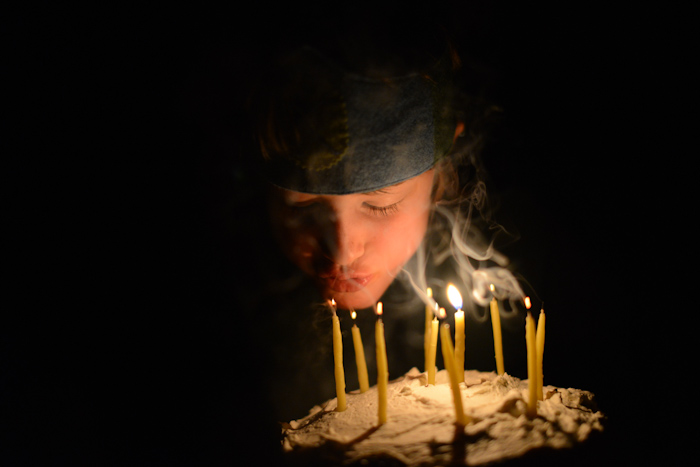 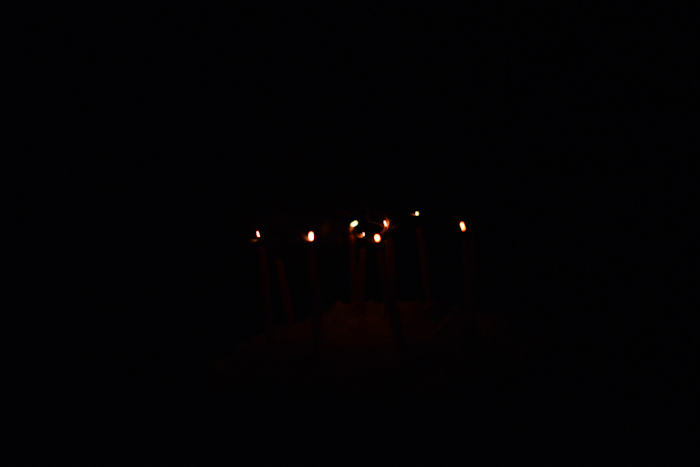 Monday morning, the first thing I noticed was that Keats hadn’t put on his birthday crown.  I had placed it on his dresser the night before after he fell asleep.  He’s usually pretty enthusiastic about his crown.  I thought to myself that he might have decided that he’s too old to wear it.  I was kind of sad about that.  We still call him Keatsy-baby after all (but do our best to avoid doing so at baseball games and other social events!)  I casually mentioned the crown to him, and he shouted, “Oh!” and then raced upstairs to put it on.  He wore it for the entire day.

I know that the birthdays of my children are not about me.  Really, I do.  But I have to say that Keats’ tenth birthday was my best birthday ever.  My happiness is of course directly related to the way that he felt about the day.  He is so very specific, that all I had to do to ensure a great birthday was to go shopping the day before to make sure we had ingredients for the three meals and cake he requested.  Then of course I had to cook all those meals, and that is what I spent most of his birthday doing.  Backing up a bit, it was Gabe and me who went shopping together over the weekend.  We had a last minute inspiration to stop at the craft store for candle wick, thinking that Keats might like to dip his own birthday candles.  He loved our idea.  He did have a hard time though when all the other kids wanted to make candles too and there really wasn’t room for everyone.  He’s so meticulous and the little girls are so the opposite of that. (His frustration is evident in the photo where he is laying his head on his hand.  He was patient though and soon had everything to himself.)  Keats likes to cook so he took charge of making his birthday lunch, Danish Aebleskiver pancakes (I don’t even know how to pronounce that ‘A’ word.)

I spent the afternoon making his birthday cake:  Lil Jim’s Puddin Cake from The Grit Cookbook

.  I remembered to double the vanilla custard that goes between the layers.  Beatrix helped me make it.  When it was time to add the teaspoon of brandy, she asked to smell it.  I warned her that it smells bad.  She took a big whiff and exclaimed that it smelled delicious.  She then informed me that one of the boys found a small empty bottle like that on the side of the road and that it smelled the same way.  She said that she liked the way it smelled so much that she stashed it next to her carseat so she could smell it whenever she wanted to.  I guess you can imagine that I stood there a little bit horrified, while simultaneously playing it cool.  Clearly, it’s time to clean out the van.

The cake was fantastic, but I nearly went into a coma after eating one small slice.  Sugar and I are not friends.

I imagine that at the end of the day as Keats placed his candles on his birthday cake and lit them (he insisted on doing it all himself) that he got that lovely feeling of satisfaction you get, putting something you’ve made with your hands to good use.  Of all my kids, he is the most like me I think.  Then again, he’s also the most like Jonny.  He’s both of us all over and we adore him.

also–this post could have alternatively been called, “my kids have great hair.”   I clearly had other priorities than hunting down the hairbrush today.