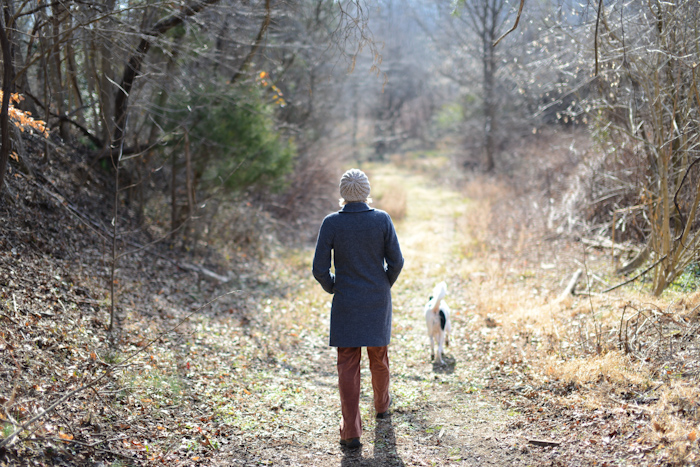 So, what do you do when your usual fall slump arrives, and then decides to stick with you rather than lifting after a week or so as it usually does?  That is what I’ve been trying to figure out for myself over these past few months.  I hesitate to call it a depression, because that is, well, depressing, not to mention a little scary.  I think it’s safe to say though, that when the act of leaving my bedroom each morning was overwhelming me, insomnia was plaguing me, and happy memories were making me sad, that I was just that:  depressed.  I am owing it to relatively minor health issues that have plagued me lately, really my first time dealing with this sort of thing.  Because when your body won’t cooperate, it’s hard to know exactly what to do, especially when I have so many other bodies to care for.  I also still carry with me a grief that feels new surrounding the unexpected loss of my stepmother in 2010.  It doesn’t go away.  It’s a learning experience, navigating life without one of my parents.

After running around to way too many inconclusive appointments in recent months, I’ve come to some simple conclusions about myself on my own, and I am finally feeling better.  In some ways I am trying to accept the way that I feel, and doing my best to move forward without fear of my feelings.  I am fighting this gently; I am trying to nurture.  Alongside making some dietary changes, I’ve found an important piece to my well being, something that really I’ve known since I was a small child.  I must spend time outdoors every day, even when it’s cold outside.  This becomes tricky when I am wearing layers of wool indoors just to stay warm.  For weeks, I felt that I just couldn’t get warm no matter what I did.  But, I’ve been doing it, cold or not:  I’ve been taking a walk nearly every day.  And our Virginia winter is being kind so far.  This week we have highs in the fifties.  It’s wonderful.  But even when the air burns my lungs, I’ve found that just a fifteen minute walk does something very positive for me, something necessary.  Nature brings my joy to the surface.  At first I was convinced that I needed to take my walks alone, to have time to think, to process, to pray without interruption.  I’ve discovered though, that it’s just as well if I am joined by my children and they often do.  I enjoy the lone walks, the ones in which I can stop and listen to just the birds, but company is nice too.  During a spell of cold days last week, I realized that a hat would help tremendously in keeping me warmer on my walks.  Over the weekend I came down with a cold and decided to drop all plans and knit myself that hat.  I’ve never knit myself a hat before!  I knit this one very quickly, and thoroughly enjoyed it.  I like that the pattern shares my stepmother’s name:  Jane.  It’s supposed to slouch, but I’m not good with that sort of thing, positioning and such.  It’s soft and comfortable and warm, and that is what I needed.  I like my hat.  Jonny followed me around on my walk this week to take pictures of me wearing it.  Then, last night, Larkspur and I took a walk at dusk and shared my camera (she wanted to share my hat as well, so maybe I’ll knit her one too.)  I think that Larkspur captured my favorite (slightly goofy) photo of myself ever, holding a fat, (slightly annoyed) Intruder kitty.  I have to say that I look like a different person in these photos than the one I feel I’ve been these past months.  I think I can see myself again.

The other night I dreamt that the dogwoods were blooming, and soon enough they will be. 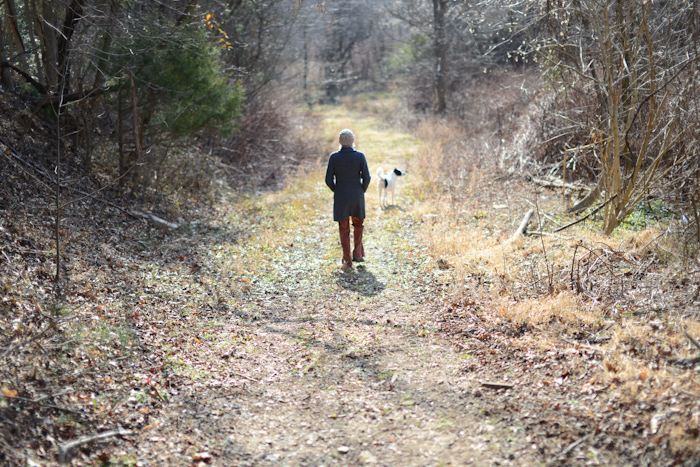 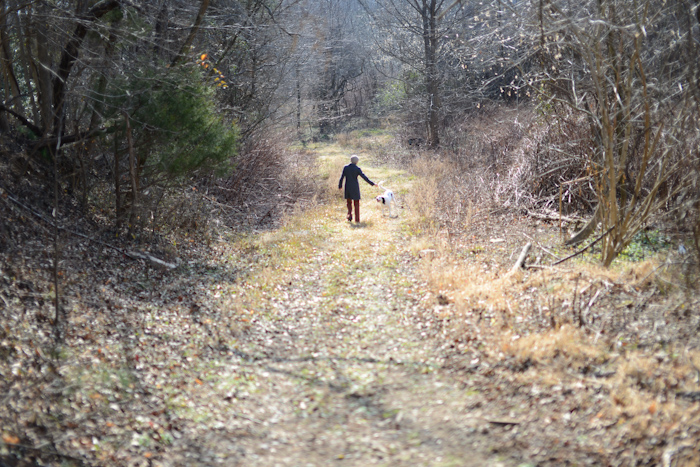 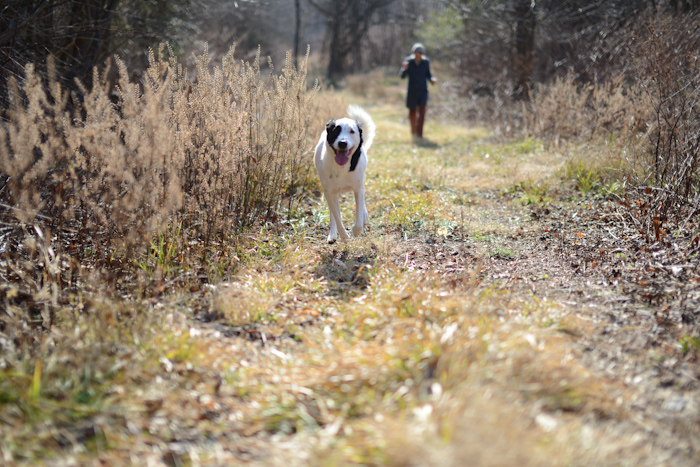 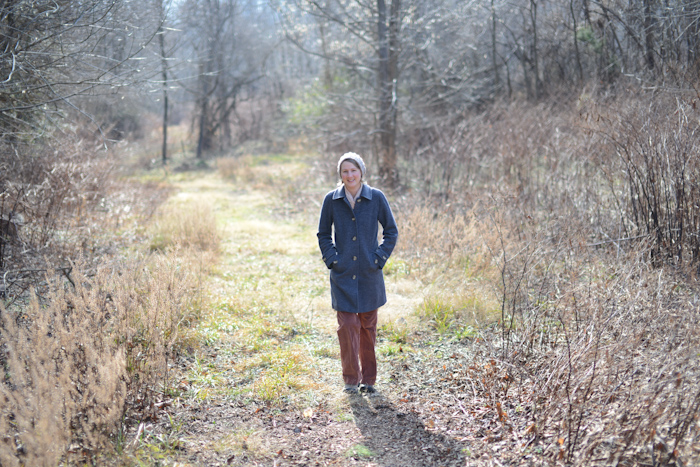 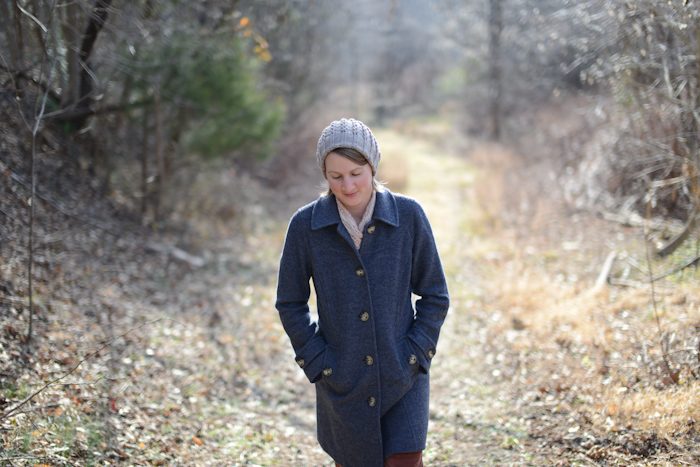 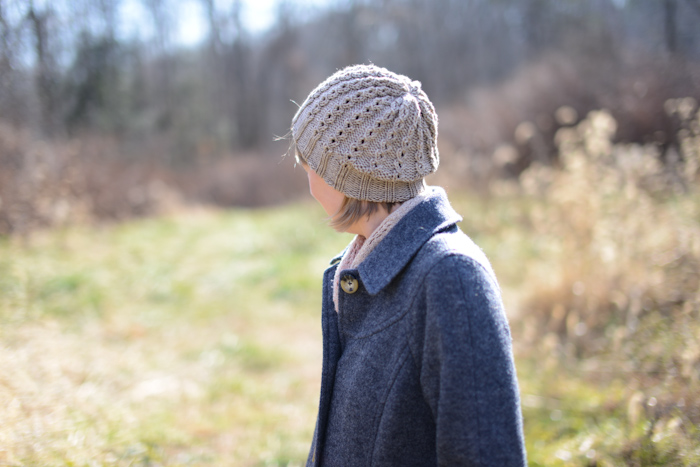 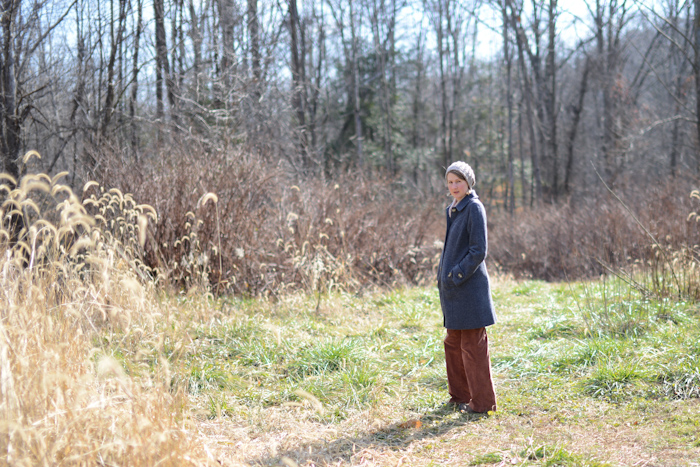 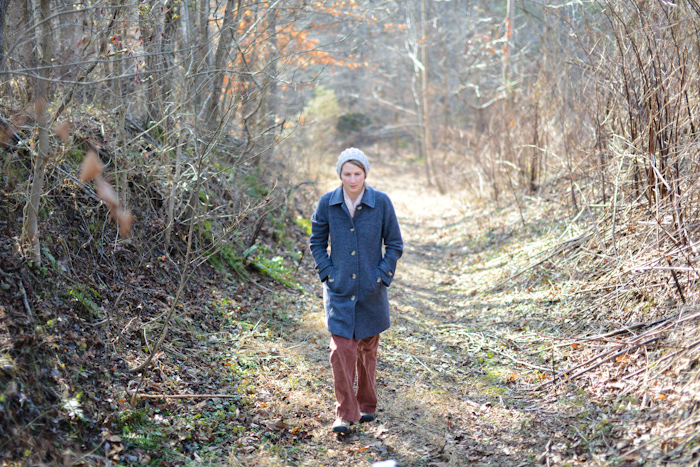 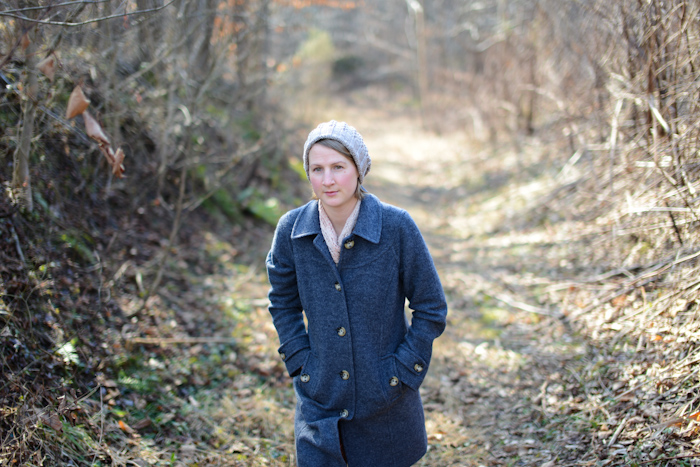 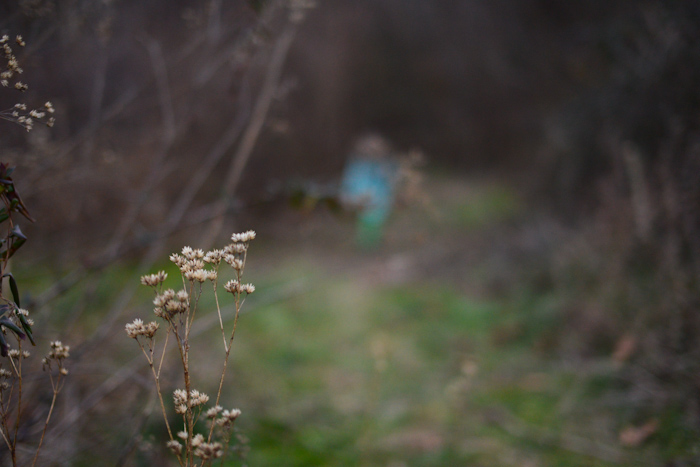 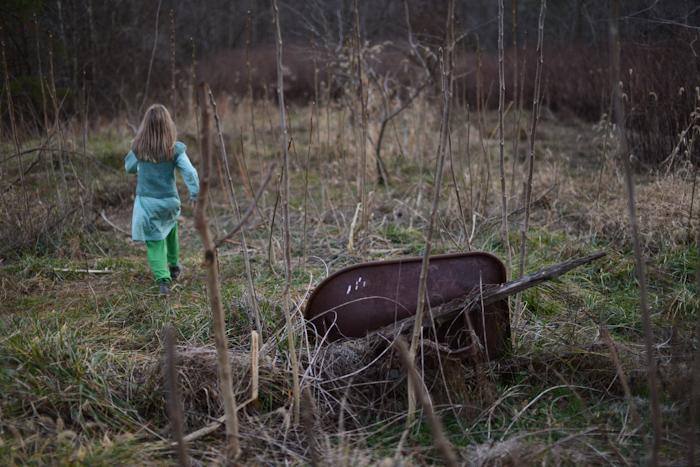 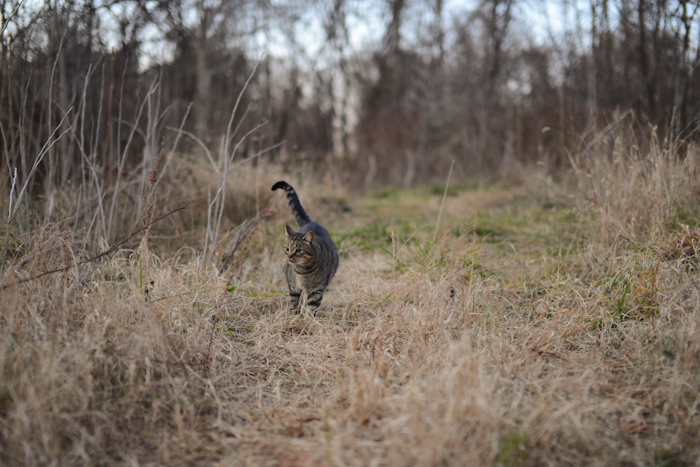 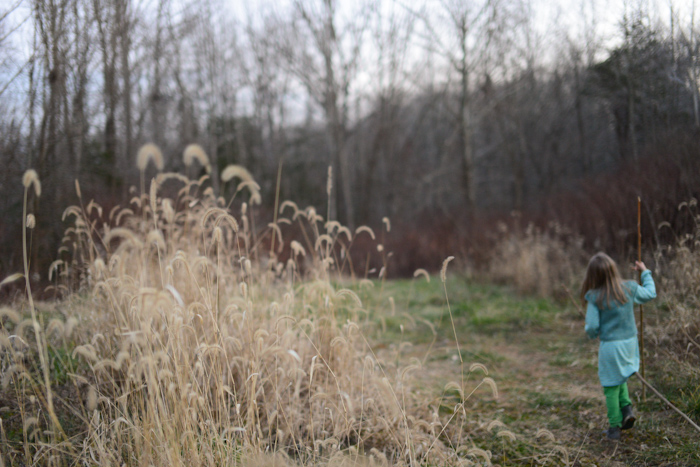 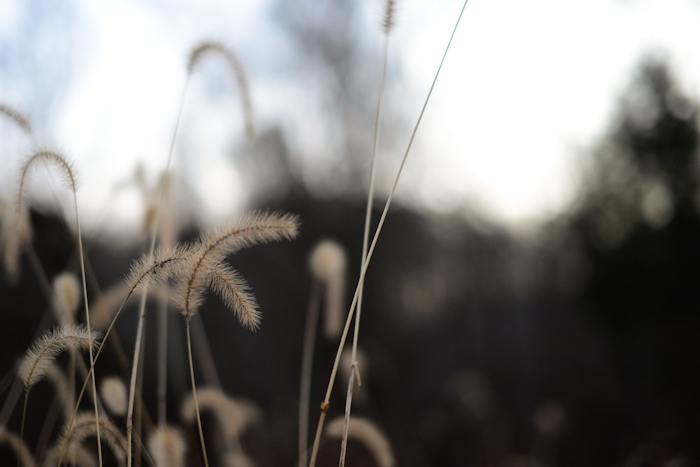 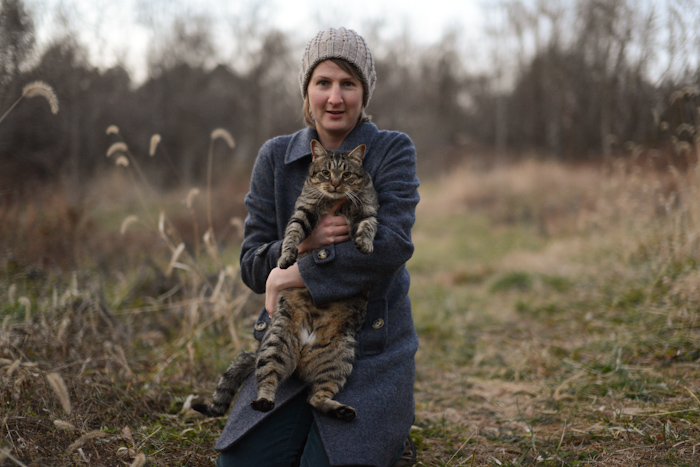 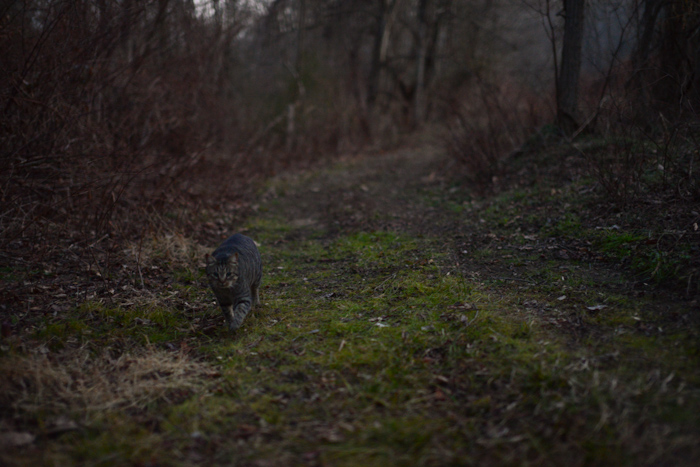 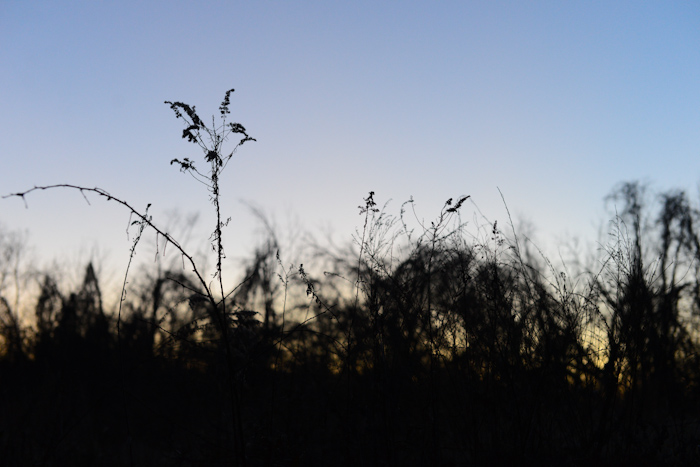 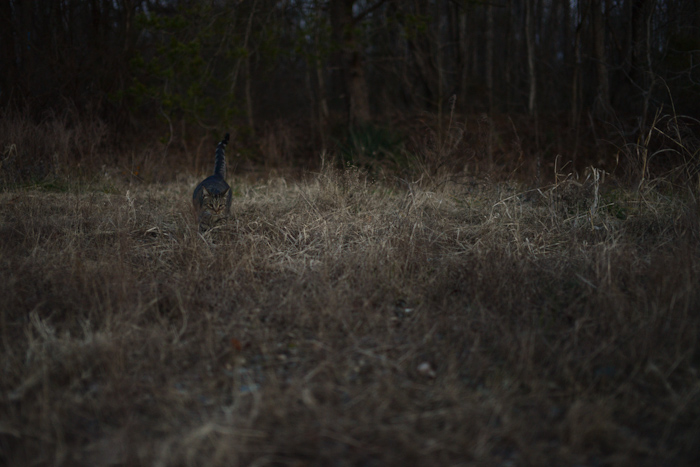 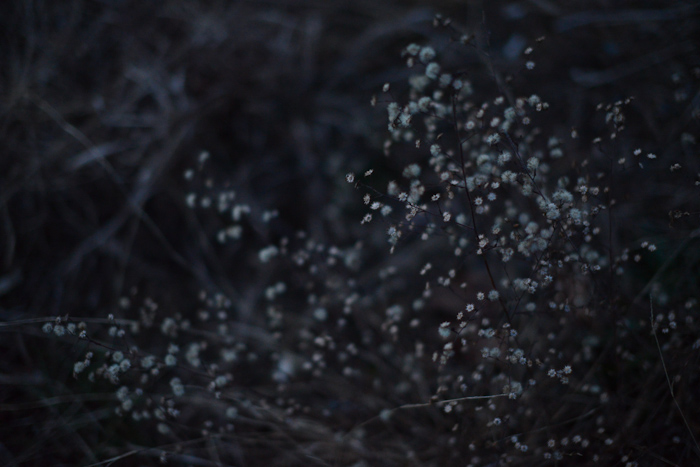 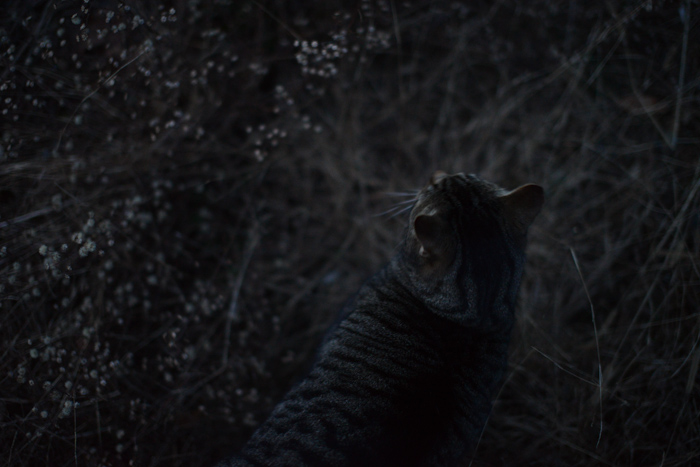