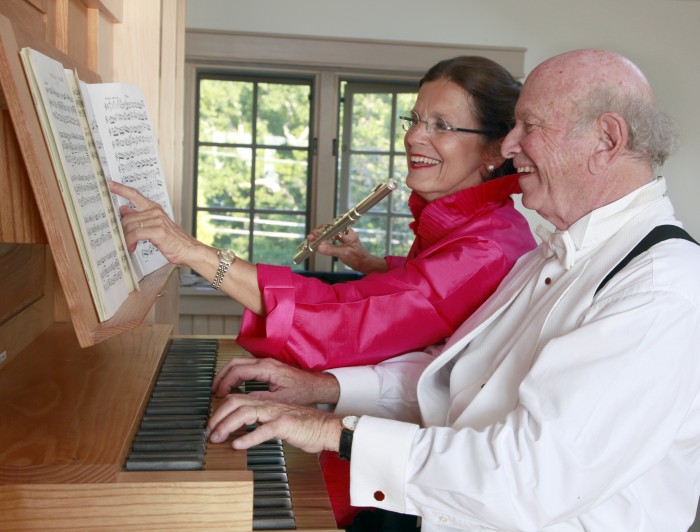 Today’s giveaway is from Maestro Classics!  My children have grown to love classical music, so I was thrilled to discover Maestro Classics, and only wish I had known about their albums sooner!  If you’ve been looking for a simple way to introduce your children to classical music in a way that makes it fun and accessible, I think you will really appreciate their collection. 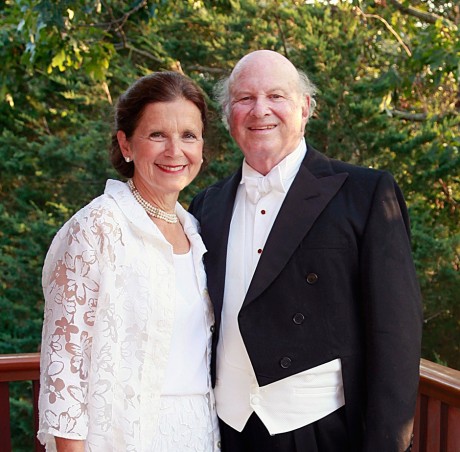 Stories in Music is a classical music CD series for children and families. Produced by Maestro Classics, this series of works for narrator and symphony orchestra features new, sophisticated performances with the London Philharmonic Orchestra and child-friendly, fun-filled stories and musical explanations.  Educational for adults and children alike, this series grew out of family concerts created by conductor Stephen Simon and his wife, music educator/executive producer Bonnie Ward Simon, and premiered at the Kennedy Center in Washington, DC.  Rave reviews nationwide and numerous top awards have greeted this unique series of classical music CDs for kids with its signature format. 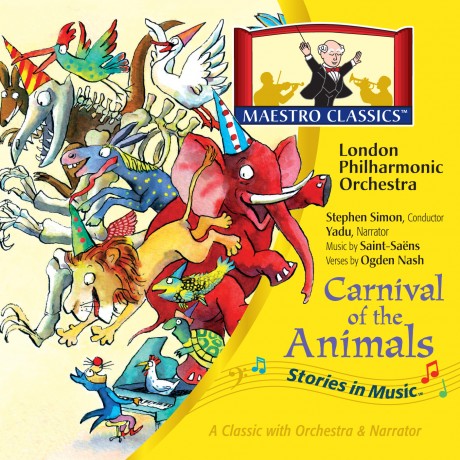 “Lions roar, elephants dance, roosters crow at clucking hens, kangaroos leap, fish swim, wild donkeys race, xylophones clatter like fossils, clarinets cuckoo, virtuosic flutes imitate sounds of the aviary, the cello plays its famous swan song, and the tortoise does the world’s slowest can-can in Saint-Saëns’ musical picture gallery of the animal kingdom that also includes pianists practicing scales and some animals with long ears who are rumored to be music critics. The Maestro Classics recording of Carnival of the Animals features the droll verse that Ogden Nash wrote for each of the work’s fourteen movements, recited here by Maestro Classics’ beloved narrator, Yadu (a.k.a. Dr. Konrad Czynski).

With eminent conductor Stephen Simon directing the London Philharmonic Orchestra, stellar contributions by pianists Wendy Chen and Donna Kwong, a lovely interpretation of the French folk song “Au Clair de la Lune” by soprano Rachel Barham, and intriguing observations by Stephen Simon and “elucidator” Bonnie Ward Simon, in addition to a French/English interactive singing project and activities offered in a beautifully illustrated, 24-page program booklet, this recording of Carnival of the Animals, will be treasured forever by children and adults alike.”

Comments are closed.  The winner is Savannah:  “My Littles love  dancing to music and pretending to be animals…what a perfect combination!”