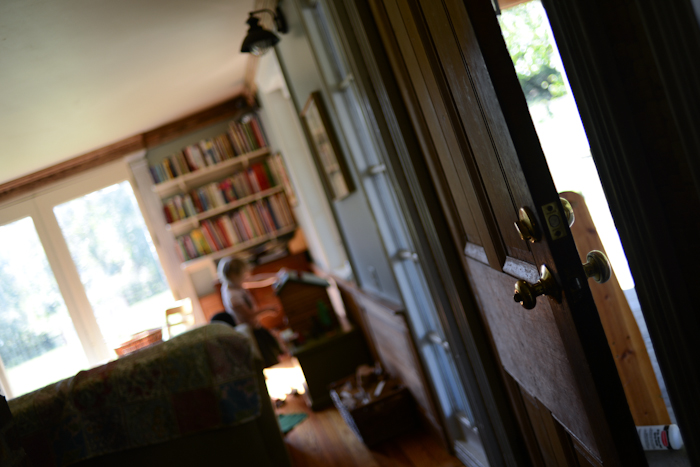 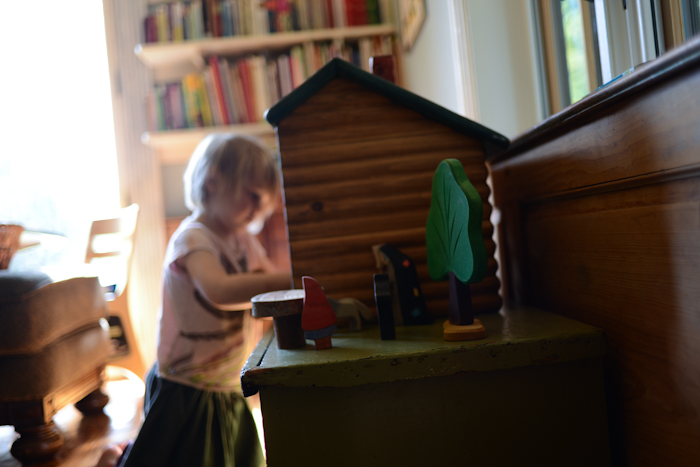 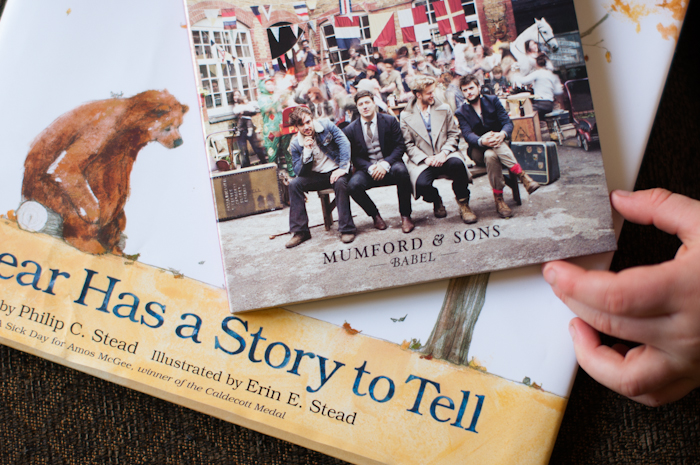 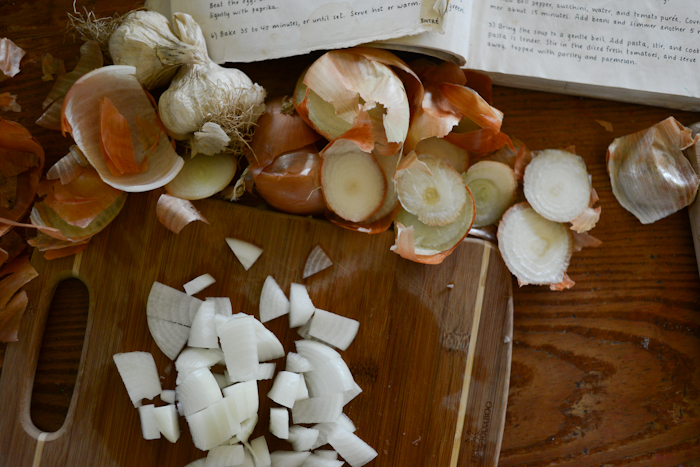 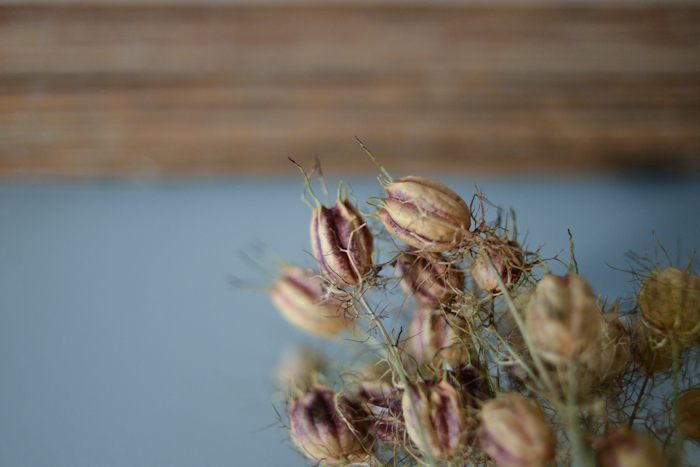 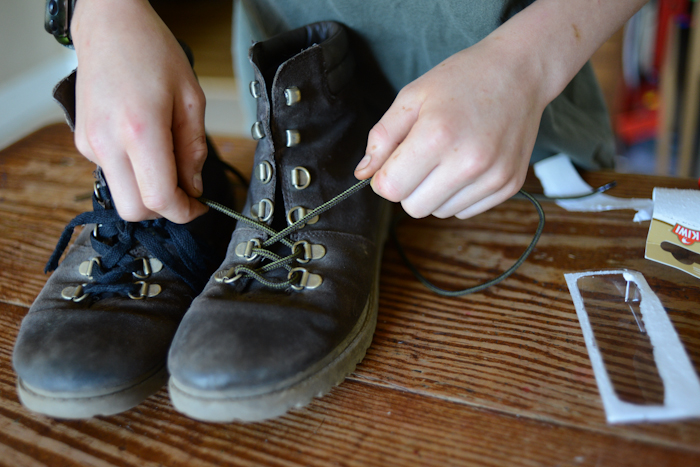 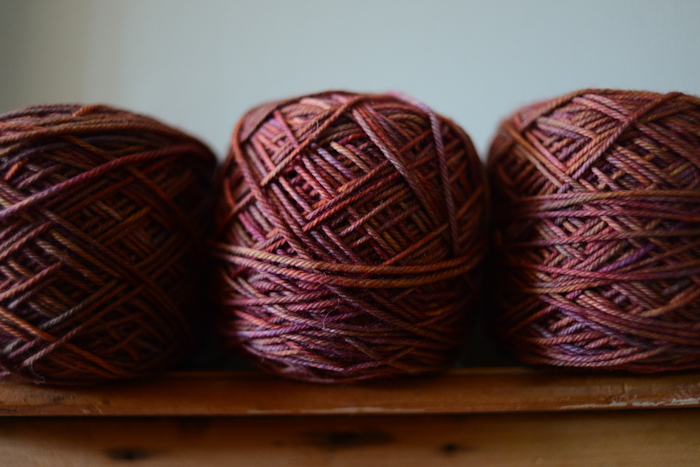 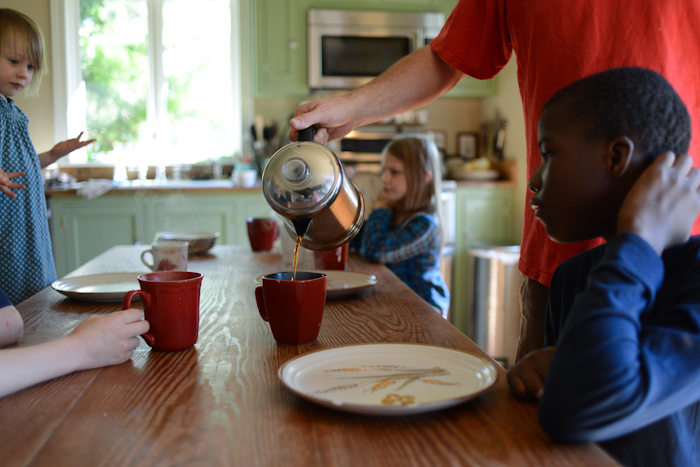 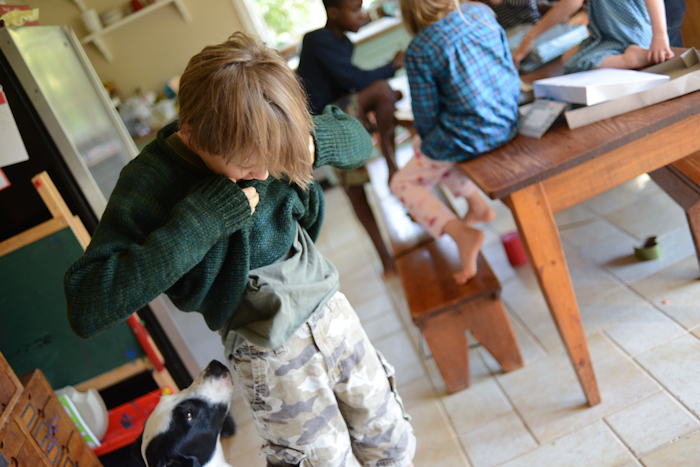 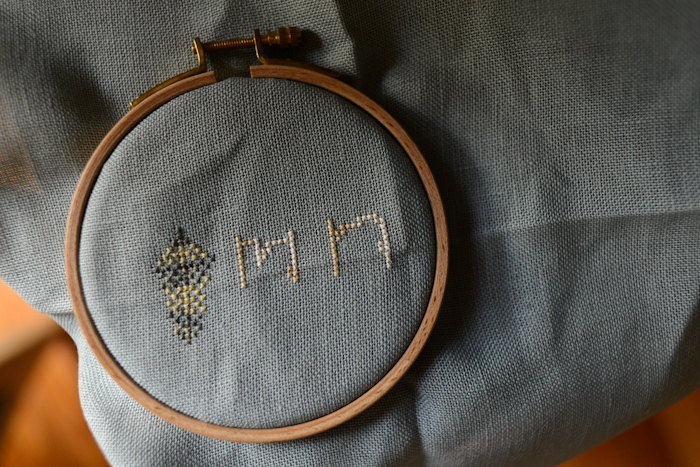 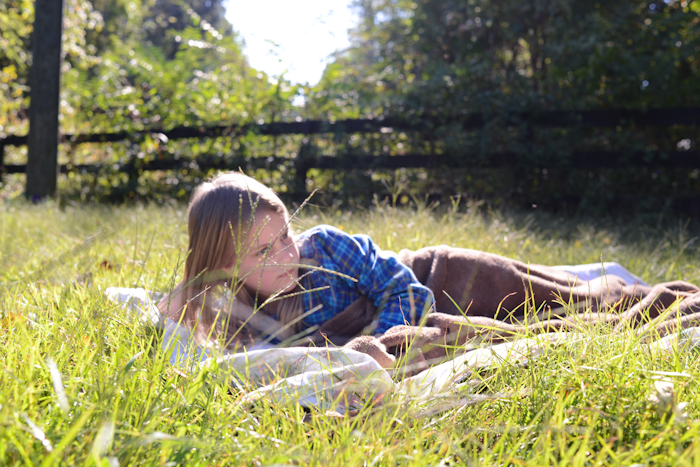 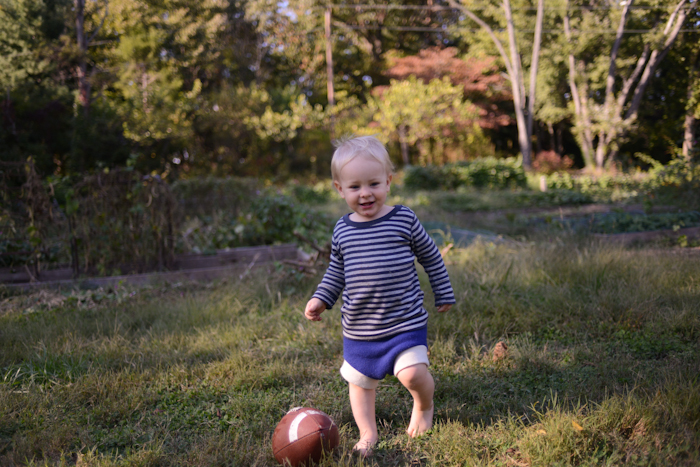 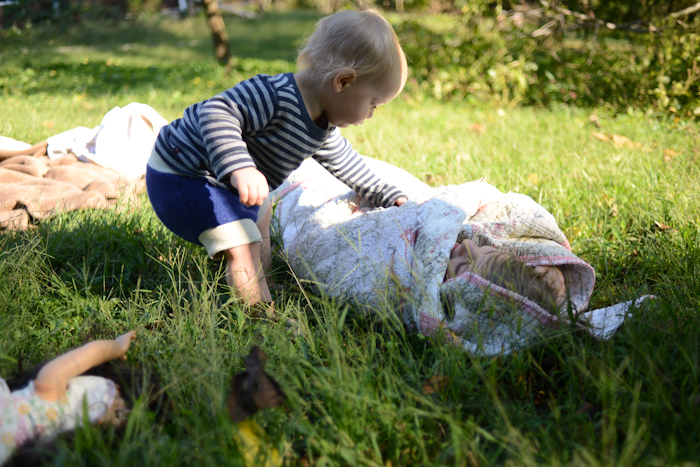 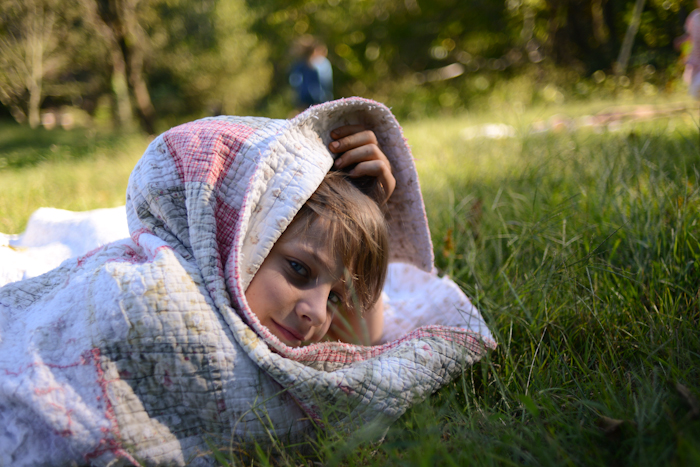 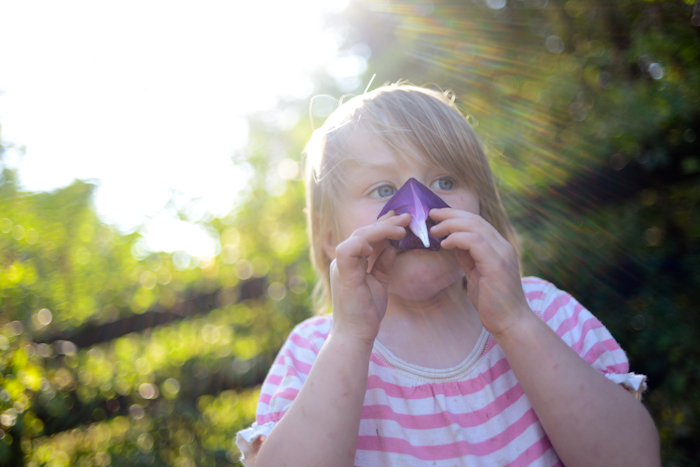 I am sitting here at my desk on the last evening of my family’s busiest week of the year.  We celebrate both Jonny and Seth’s birthdays in the last few days of September while Jonny works round the clock finishing up his fiscal year at work.  By the end of October 1st, Jonny will be exhausted, but he and I will both be able to let out a nice long exhale.  To keep things interesting, an insect bite on my neck became infected last week sending an angry red line towards my face and sending me to the doctor’s office (which gave me a chance to listen to the new Mumford & Sons album

, which is amazing.)  I’ve been on antibiotics that are making me feel terrible ever since, and one day in I came down with a nasty cold as well.  Jonny’s back is a mess so he is sitting on an exercise ball at his computer for work in an effort to relieve some of the pain.  Silas is exhaustingly delightful; always on a mission to climb, and empty, and make us all laugh at his perfected pouty face (complete with arms crossed) when we tell him “No.”  Jonny and I look at each other and laugh with tears in our eyes.  Things feel kinda crazy around here, but he says to me, “We’re going to be okay.”  And of course he’s right.

Jonny will tell you that he’s 27, but we just celebrated his big three five.  I bought him running clothes and things of that sort because after finding out he finished in the top 5% of the Tough Mudder, he is very motivated to keep running.  I started a post full of all my favorite pictures of him from the past year, but then got too sick to finish it up.  Seth just turned 12 (which we celebrated with coffee cake and decaf coffee,) and I spent the week ripping out the nearly felted cuffs on the sweater I knit him for his tenth birthday, adding extra length to the sleeves and the body before finally washing and shaving it.  I had planned to knit him a new sweater for this birthday, but he wouldn’t have it.  He is very attached to his old one, and asked me in all seriousness if I could eventually just rip it back to the armpits and do some more increasing so he could fit it forever.  I feel like we are in the last year of Seth’s childhood.  So much will change in the next year.  I don’t know if I am ready.  Actually, I know that I am not.  I guess this is sort of like those fleeting newborn weeks where you are trying to hold on to every moment (except when they are crying) because you know that soon it will all be over.  One day you look at your baby and realize he’s not a newborn anymore, but it’s okay, because he’s still here, only bigger.  Seth won’t be a little boy for much longer, but he’ll still be Seth.

We started a new birthday tradition this week.  Jonny and I have watched the first season of United Bates of America

(that title makes me laugh every time I say it, but this family is so sweet) over the past month and decided that we should have “Praises before presents” just like they do.  Everyone in the family has to think of something nice to say about the person whose birthday we are celebrating before presents are opened.  It sounds so simple, but the effect is a big one.

Another thing that Jonny and I have been talking about doing, after hanging out with friends who encouraged us to do so, is a podcast.  What if we recorded a podcast together on a regular basis and shared it here?  Jonny has recording equipment already, and I have wanted a way for him to share here more often.  But, what would we talk about?  There would have to be structure so that we wouldn’t just ramble on of course.  Is this a silly idea?  Jonny’s pretty silly, so I am guessing it would be funny (in case you missed them, he wrote about our bees here, and knitting here.)  We could discuss home improvement projects gone bad, raising a big family, chicken poop on the front porch, and I don’t know what else.  I suppose we could even discuss serious topics, although I shy away from controversy.  Are there any questions you’d like us to answer, ideas to discuss, or general thoughts on this?  Jonny is definitely game.  I am not sure I could follow through with it (seems closely related to public speaking,) but I promise to try if there’s interest.