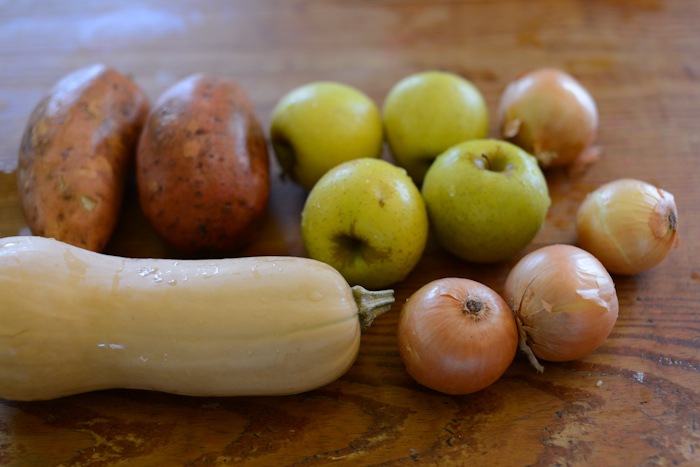 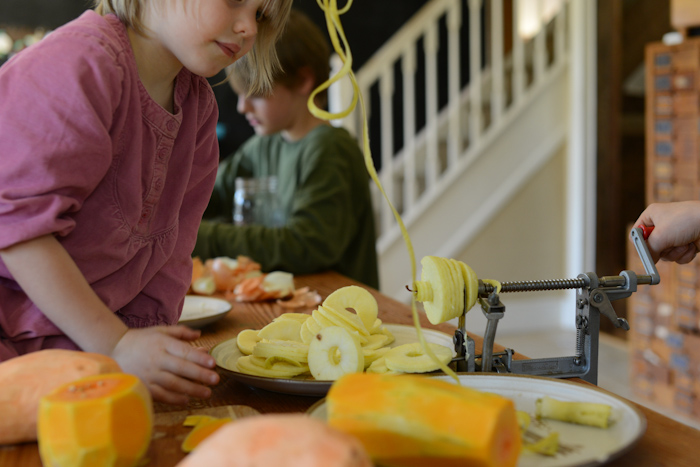 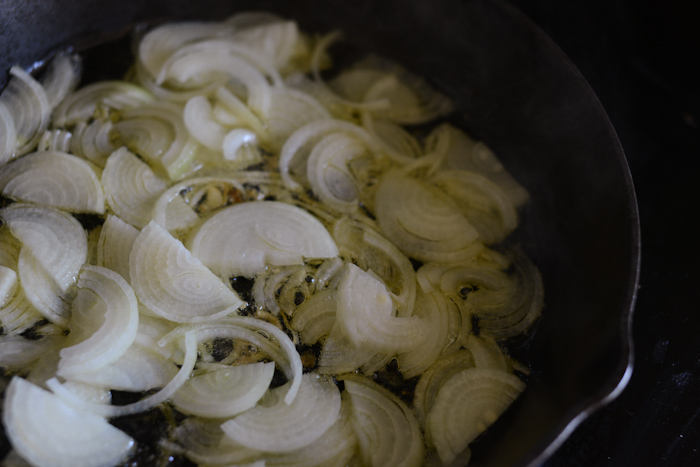 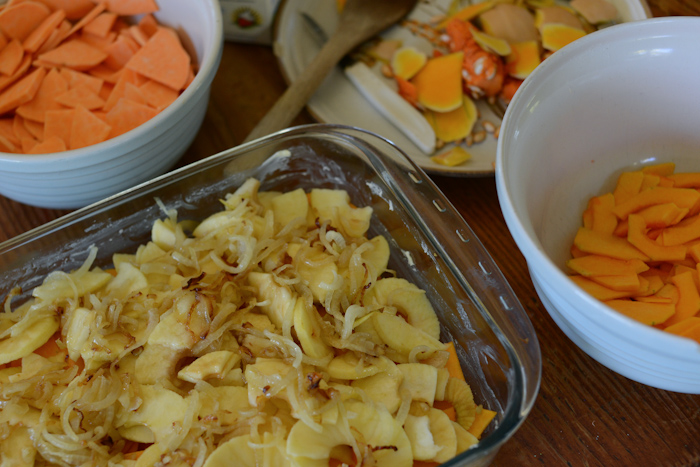 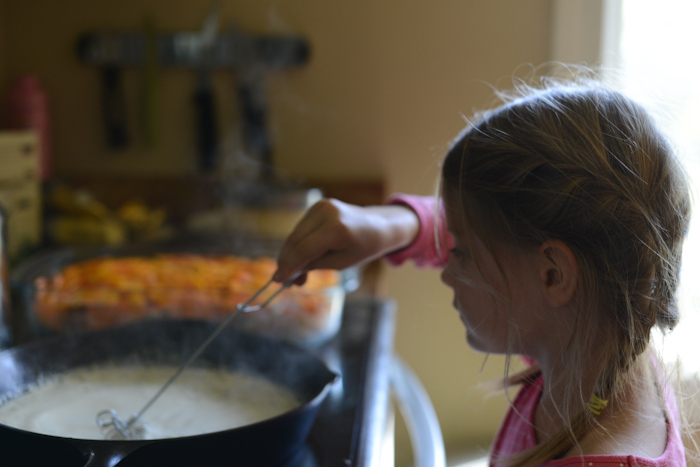 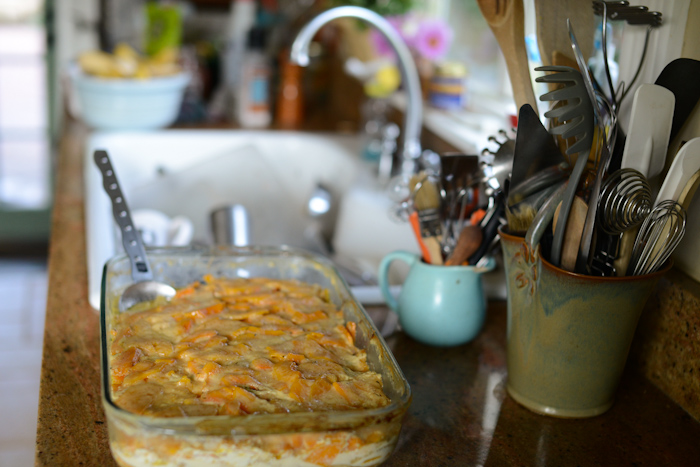 Having our downstairs bath and laundry room torn up for the past two weeks has resulted in lots of chaos and a very messy house.  I have pretty much thrown my hands up, especially knowing that once this project is finished order can be restored and I will also get a great big surge of motivation to tackle all things housekeeping related.  As far as cooking goes:  I have mainly been preparing really simple meals such as:  brown two pounds of ground beef, pour in two jars pasta sauce, boil pot of water, add (gluten free) noodles.  Why the bathroom project is affecting my meal planning abilities, I don’t know.  I am just sort of paralyzed.

However, I did get ambitious the other day and I made something really delicious, the recipe courtesy of my good friend Eve.  For background:  Eve is one of those talented people who can create something wonderful out of what she has on hand even if she hasn’t been to the grocery store in over a week and is really having to scrounge.   I am one of those people who despite being mostly a super healthy eater, will order pizza on those days.  Eve makes cooking and baking seem effortless.  It is typical to arrive to her home and have her offer me something she has just baked (last week it was pumpkin sticky buns!)  The week before, I stopped by to help her daughter with her knitting, and was lucky enough to arrive at dinnertime.  Eve fixed me a little plate of something she had just put together off the top of her head.  It was really, really good.  A few days later, she sent out an email with the recipe to a few of her friends.  I asked her if I could share it here:

Hello friends who like to eat food,
I invented this recipe the other night and everyone in my house loved it.  The first time, I included sausage so it was more like a main dish.  The second time I omitted the sausage and served it as a side with roast chicken.  It is not dairy-free, but it is a good gluten-free dish!

Autumn Vegetable Gratin (sounds like a fancy name for casserole)

1. Pre-heat oven to 350 degrees. Butter the bottom and sides of a 9×13 pan.
2. Put the olive oil in a large skillet and heat over med-high heat.  Add sliced onions and cook slowly over MED heat (don’t let onions burn or get too brown!) for about 15 minutes.  You will know they are done when they are a deep golden-brown color.
3. Meanwhile, slice sweet potato, squash and apples.  You can use a mandolin or do it by hand, but try not to make them very thick.
4. Put a layer of sweet potato on bottom of the pan, using about half the sweet potato.  Next put a layer of squash, using about half the prepared squash.  Next add all the sliced apples.  Then add the caramelized onions.   Layer the rest of the sweet potato, then the last of the squash.
5. Heat the cream with the thyme and salt and pepper until it just comes to a boil.  Quickly remove from heat and pour over the vegetables.  Add the chicken broth and cover the top with Parmesan cheese.  Cover loosely with foil and bake for about 45 minutes, or until cream and cheese are bubbly and the vegetables can be pierced easily with a knife.  Let cool for about 5 minutes then serve.
OPTIONAL:
Saute 3-4 sausages until brown on all sides.  Add the onions.  When cooked, slice and add to the casserole in the same layer as the onions.