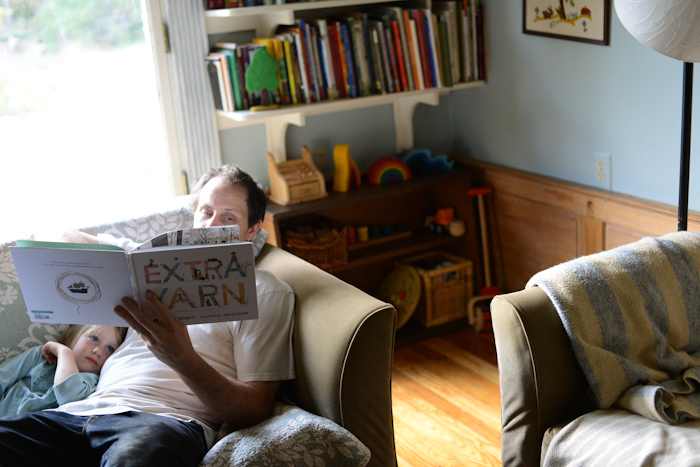 The weather is supposed to shift next week, and I’ve started preparing for more indoor time.  One thing I’ve been wanting to do is to bring out some toys for my three youngest.  I’ve had most of them packed away or stored behind cabinet doors for some time, but thought that maybe a small shelf with a few visible toys would be nice this winter.   I can rotate in and out.  I had planned on searching for the perfect shelf, but after digging around out in Jonny’s shop I found one that I thought would work with a coat of paint.  He brought it in, I dusted it off, and then decided that I didn’t really even need to paint it.  We’ve also flipped the couch around so that it faces the woodstove again.  It won’t be long before we are using it.  (Extra Yarn

remains a favorite around here.) 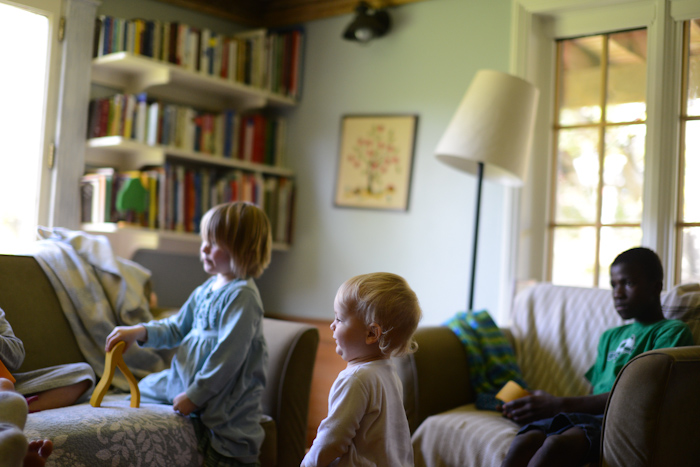 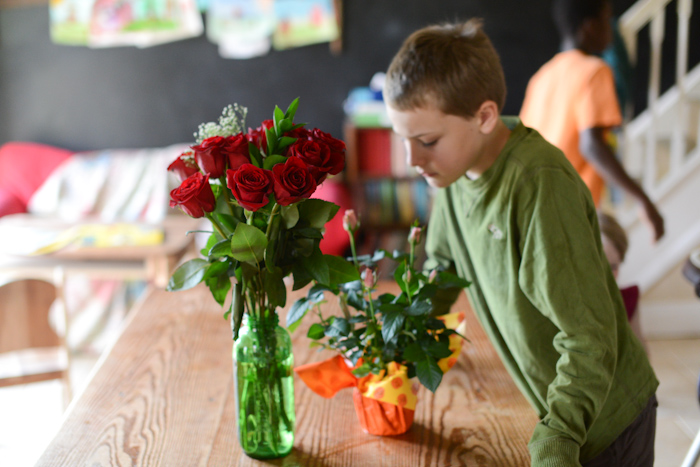 I woke on the morning of our fourteenth anniversary this week to roses and Jonny’s command to hurry up and get ready.  Our babysitter had called only that morning to confirm that she was available and would be over in half an hour.  To be honest, Jonny and I rarely get out alone, even on our anniversary each year.  We had breakfast at a favorite little restaurant and then walked around downtown for awhile before heading home in time for Silas’ nap.  I wish we could do that every week! 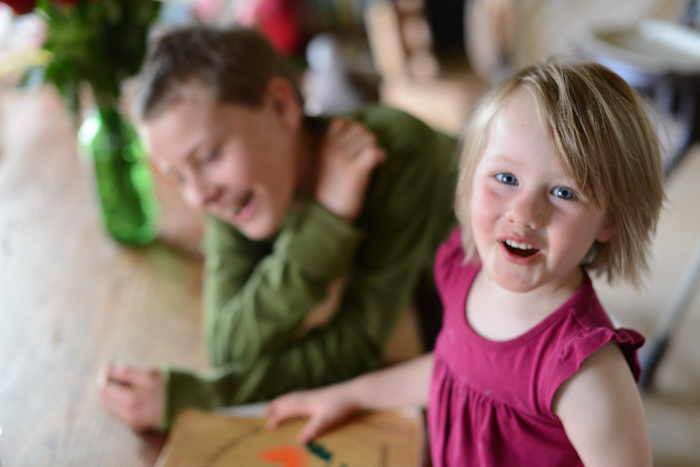 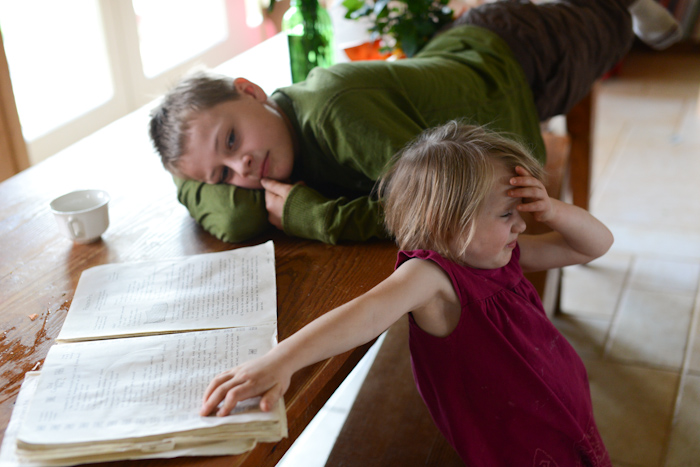 I remember thinking to myself that I needed to write down what these two were saying so I wouldn’t forget.  Jonny and I have a journal that we use to record things like that, but have really fallen out of the habit of writing in it.  I forgot on this day, just as I worried I would. 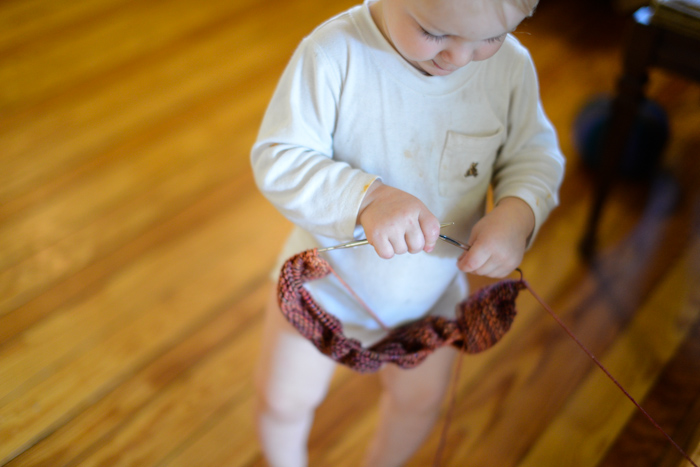 I came upon this scene at the cry of one of the kids, “Silas has your knitting, Mommy!”  He did.  He was manipulating the needles, pretending to knit himself, and very proud too. 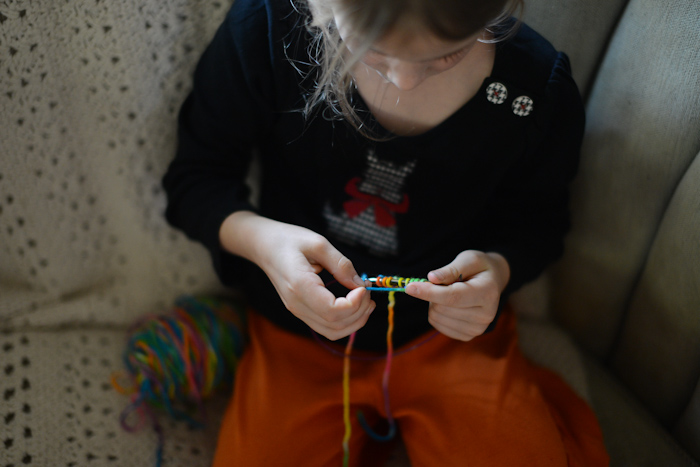 Larkspur has started another knitting project using the yarn we dyed with Easter Egg dyes.  She is planning to knit little fingerless gloves to match her hat.  Already, I can see that her attention span and knitting skills have grown a bit since the hat that took her a year to knit was finished. 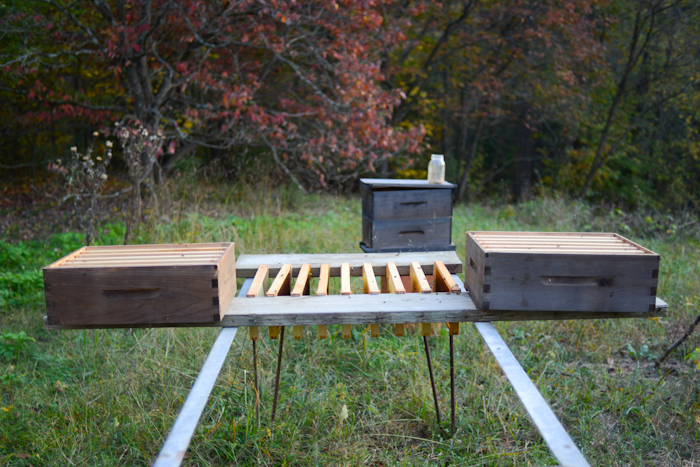 The comb from Candleford is being cleaned out by a combination of honeybees, yellow jackets, and various other insects.  We are pretty sure that some of the original Lark Rise bees from our swarm have been visiting.  We’ve been trying to follow them to their home in the woods, but it’s virtually impossible even with a dusting of powdered sugar. 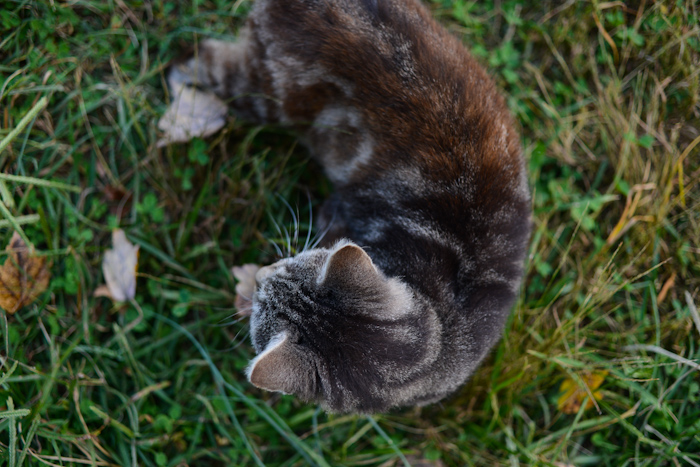 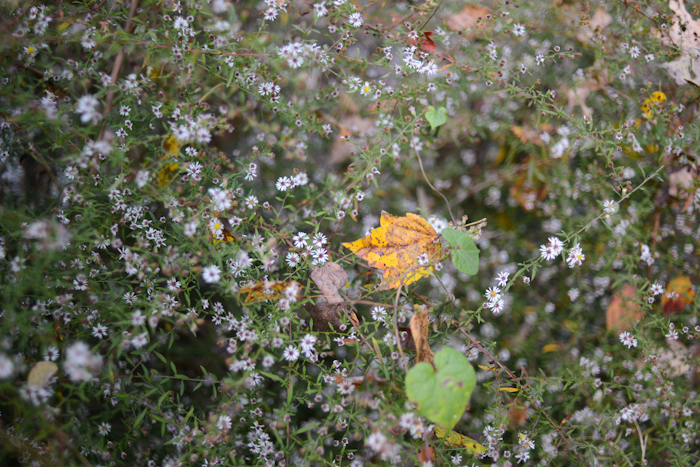 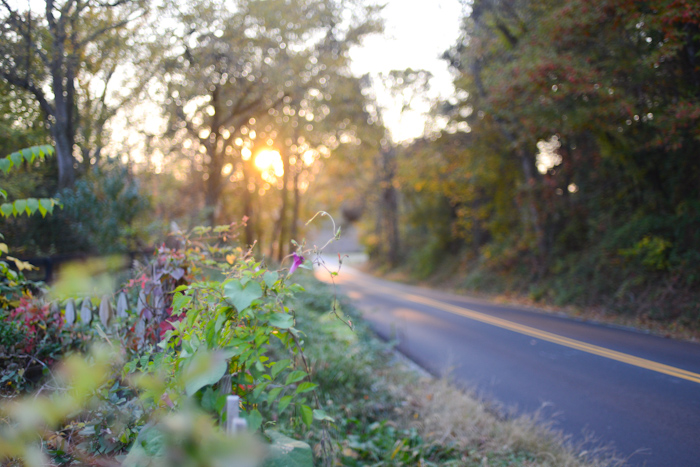 It appears that we may be visited by Hurricane Sandy early next week.  If I am not here on Monday, you’ll know why.  We’ll get prepared this weekend, while hoping that we don’t actually get hit hard, and that we keep our electricity!

This storm is looking serious.  I am holding off on the giveaways for now!

Finally, Taryn just emailed me that she and Jeff are offering 20% off in both their Wooly Moss Roots and Mystic Orb Etsy shops through October 31st.  They make my favorite buttons, and have recently added toggles!  Use the code OCTOBERSALE to receive the discount.