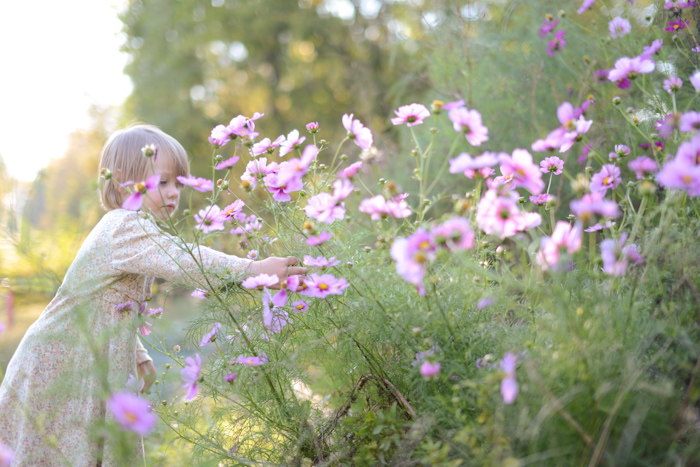 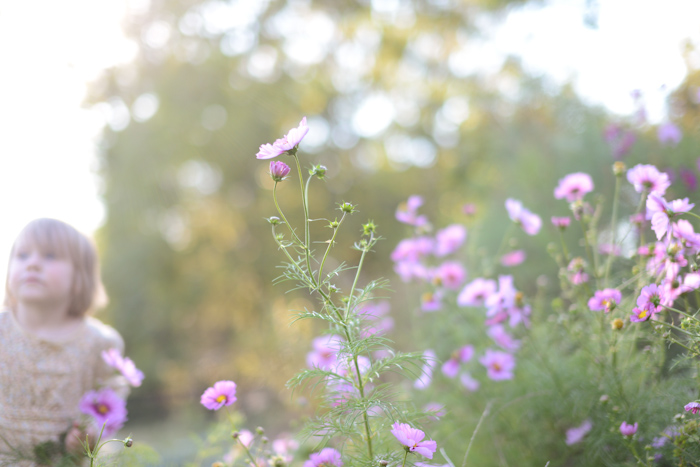 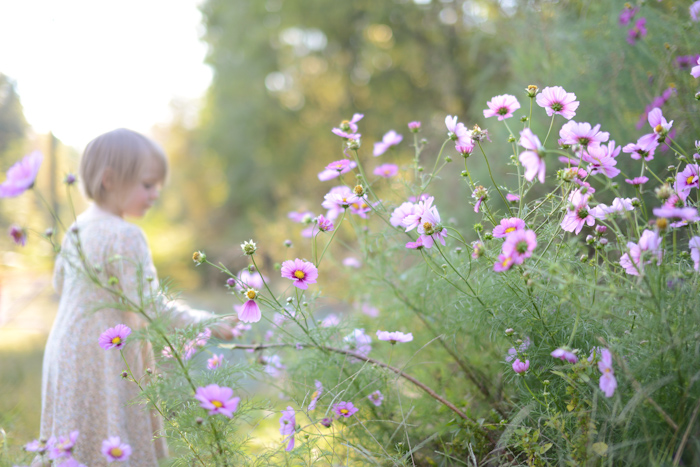 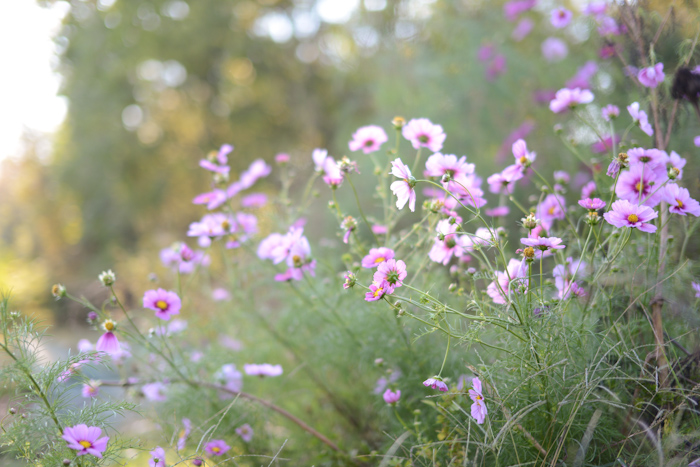 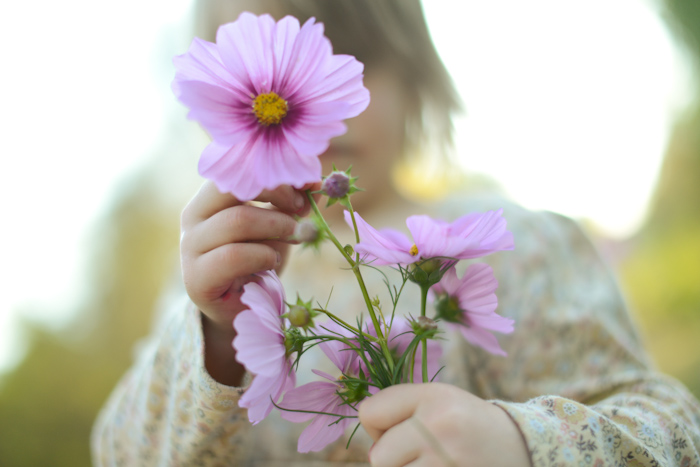 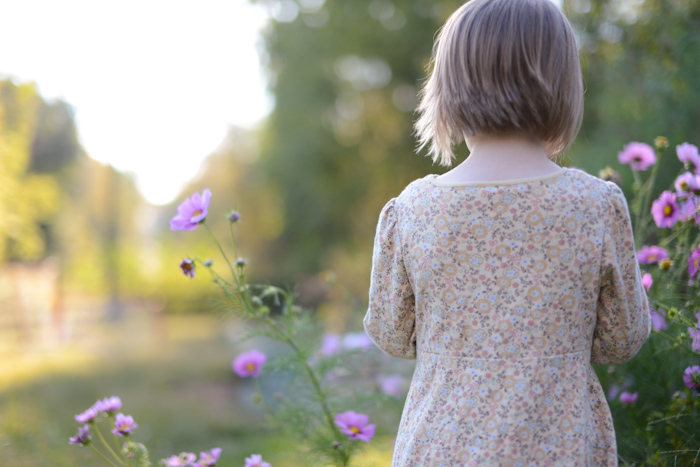 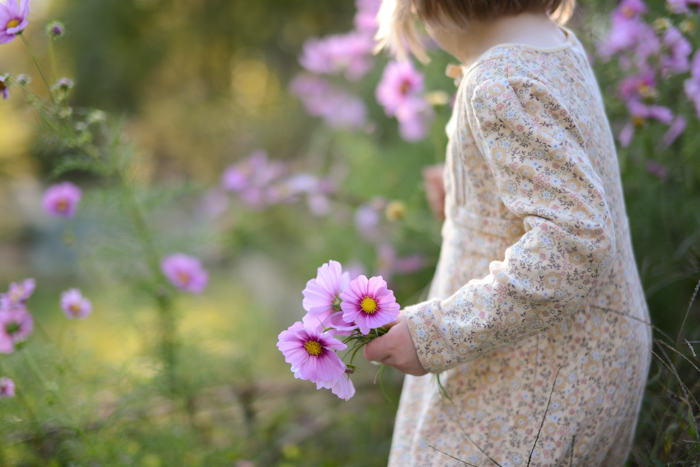 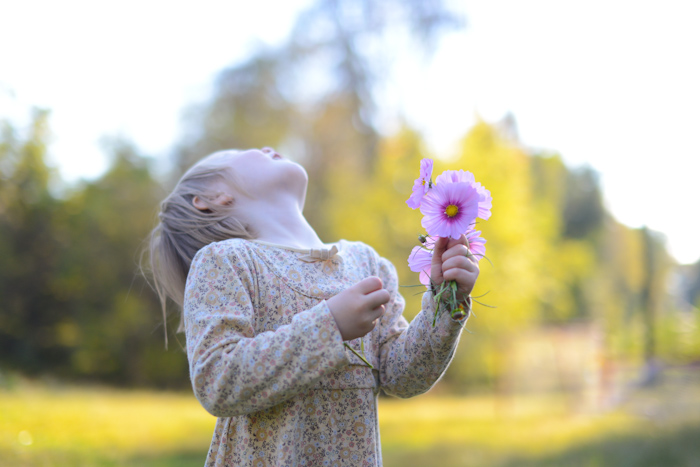 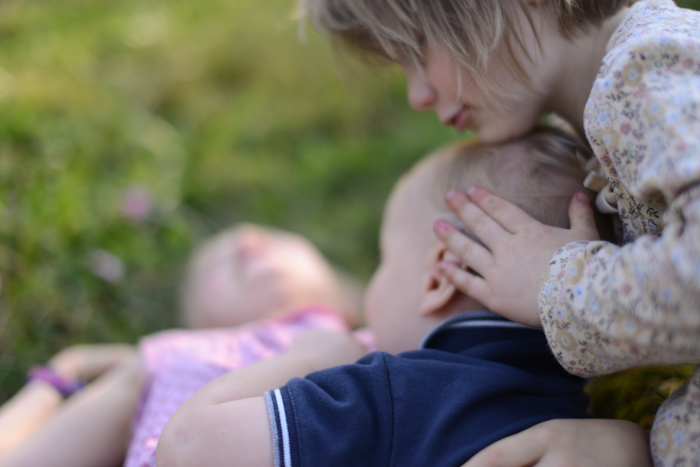 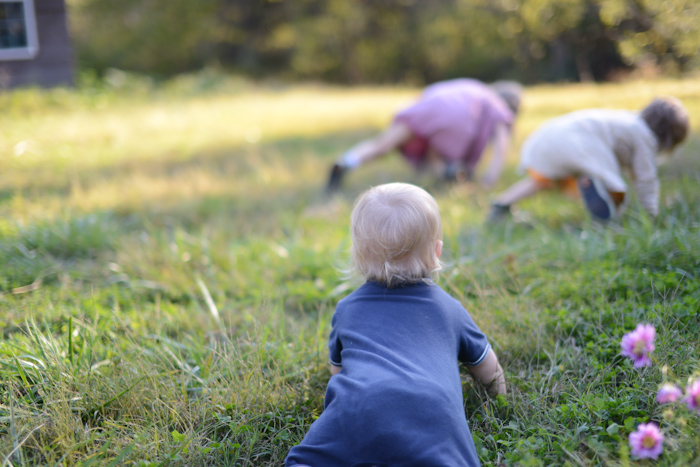 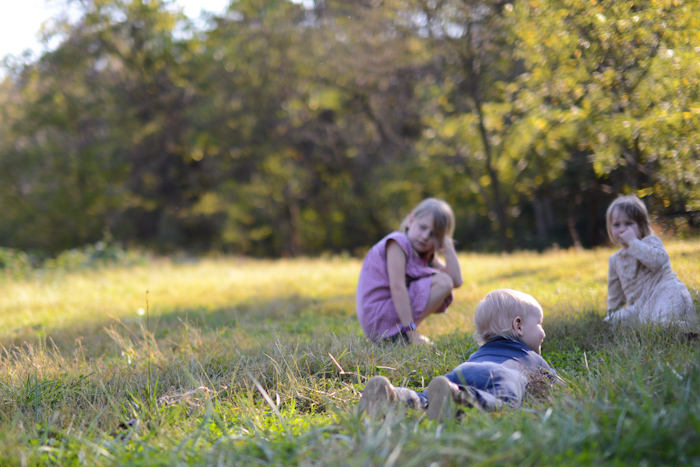 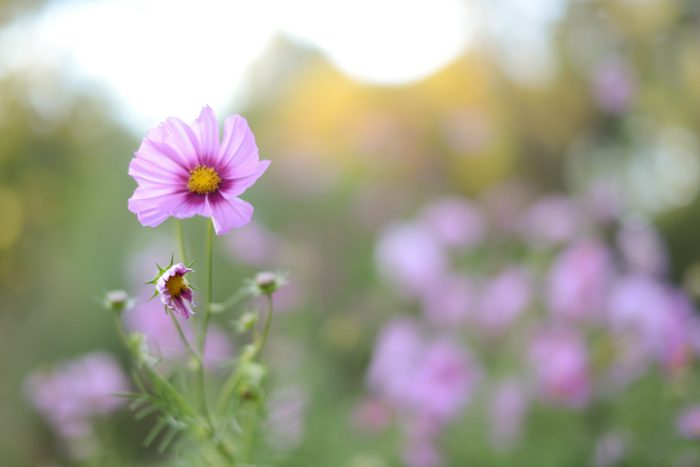 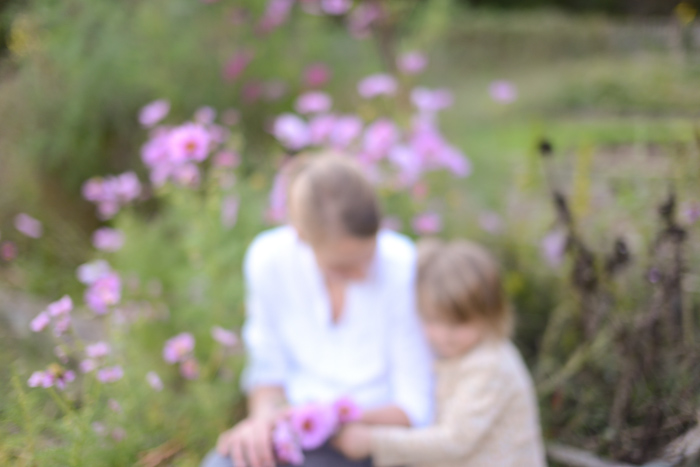 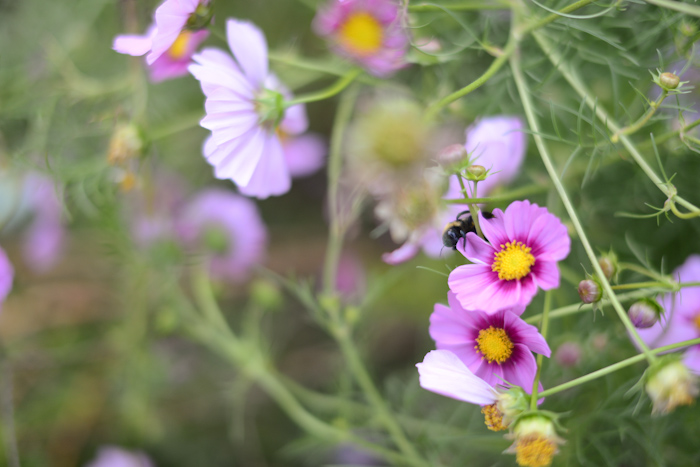 The bathroom is coming along.  We made another trip to Lowe’s today to buy all the things that were forgotten the first time.  While Jonny grabbed a few last things on one end of the store, I took half the kids to the bathroom on the other end of the store.  On the way, I spotted a heater that Jonny has been wanting for his office (his office has no heating!)  So, Gabe went running back to tell Jonny that he should drive the giant cart over and add the heater.  Gabe came back (we were out of the bathroom at this point) but didn’t bring Jonny.  He said that he was already checking out.  I asked Gabe to grab a cart and we would take the heater over to the register anyway.  Maybe we would make it in time, before Jonny paid the bill.  As we were about to grab the heater, Jonny came dashing down the aisle carrying Silas under one arm.  He grabbed the gigantic box containing the heater in his other arm and started running.  He was sort of a spectacle, especially as Silas was sliding down, and dangling from Jonny’s arm, barely hanging on.  Gabe and Keats were trying to run and catch up to us with the crazy flat bed cart, but were struggling to steer it.  I was asking Jonny to slow down for a second and hand me Silas.  “You can’t take the baby. Your arm is in a sling.” (I am trying to give the shoulder a rest whenever I can)  “But Jonny, you’re running with a huge box and dropping the baby!”  He stopped and let me grab Silas while explaining that the woman who had rung up our purchases wasn’t very patient and he needed to hurry and get the heater to her so we could stop holding things up.  Gabe and Keats caught up with the cart, Jonny put the heater on it, took the baby back from me, and started running again.  I put my arm back in the sling while running after Jonny and the boys who were still struggling with the cart that wanted to go any direction but straight.  We arrived back at the register and of course at this point, there was a bit of a line forming behind us.  As the cashier bleeped the heater Jonny reached into his pocket and realized that he had left his wallet in the car.  He went tearing out of the store to get it, while I stood at the register smiling and acting normal.  Jonny made it back, we paid, and got out of there.  I think it was definitely our most exciting trip to a home improvement store EVER.