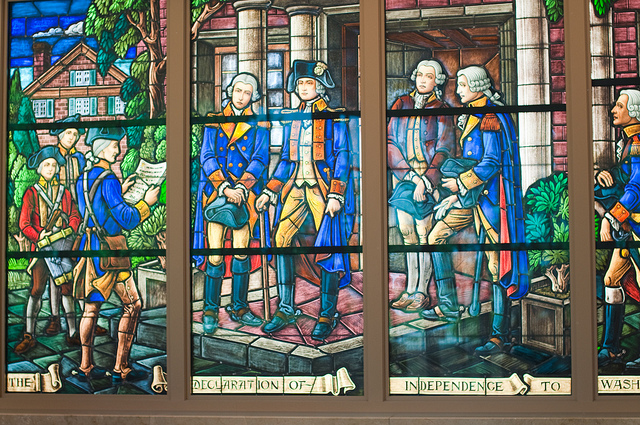 I’ve lived less than an hour away from George Washington’s Mt. Vernon for over a decade now.  Last week, we visited for the first time because it was on my sister’s itinerary.  She traveled here with two of her five boys for an educational week in Virginia. 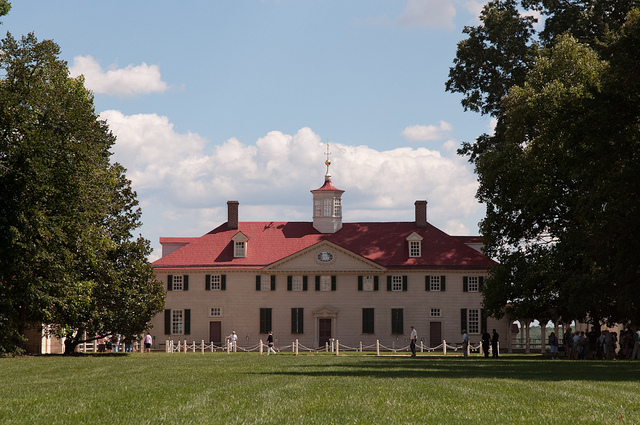 My children absolutely loved this place.  So, I suppose we’ll be going back again in the near future. 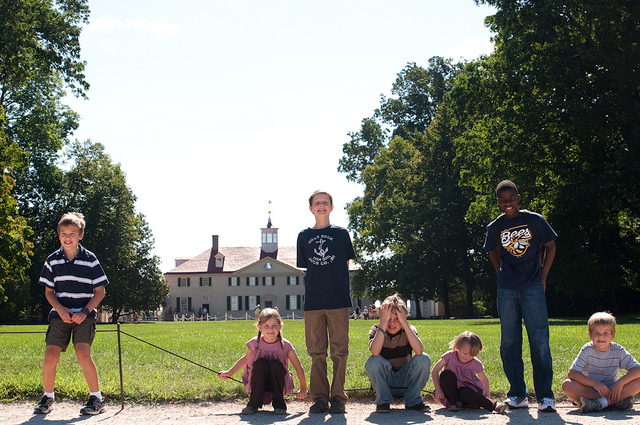 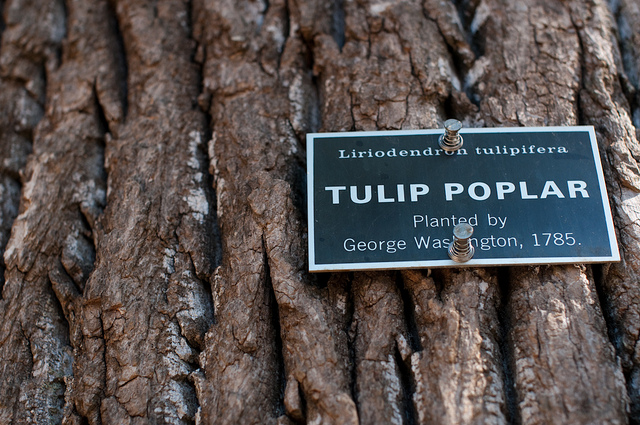 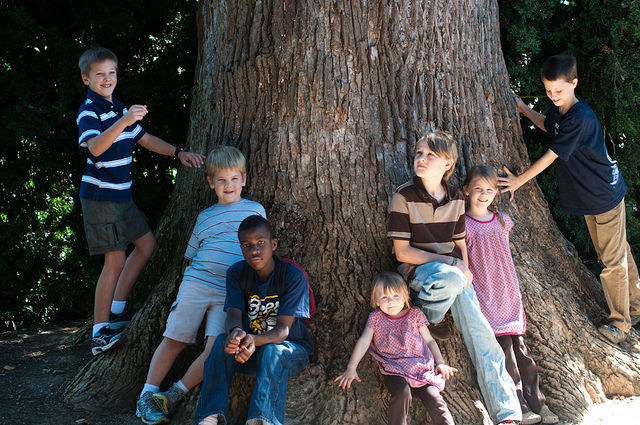 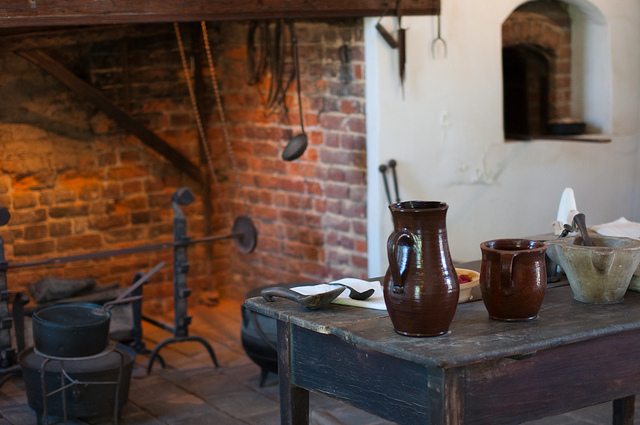 Photography isn’t allowed inside the house because of copyright issues on certain items that are there on loan, so the only interior photo that I took was inside the kitchen, because photos are allowed there. 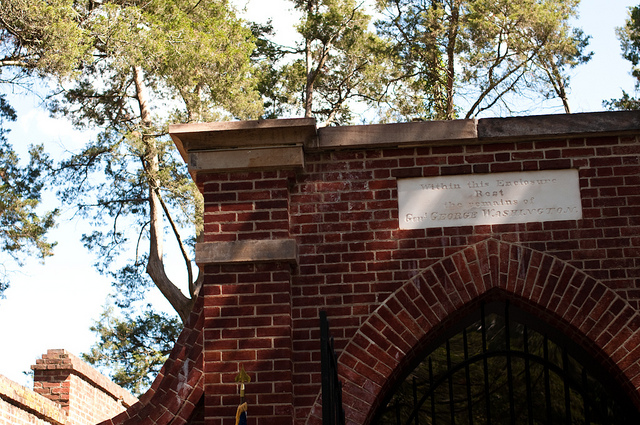 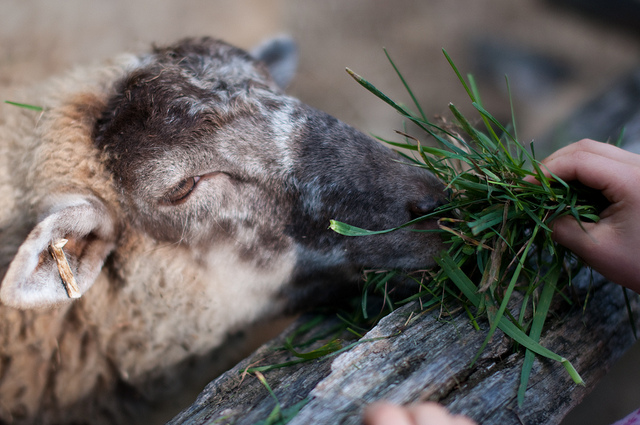 But the best part:  the sheep.  All born on the farm at Mt. Vernon this year, and all so sweet and friendly! 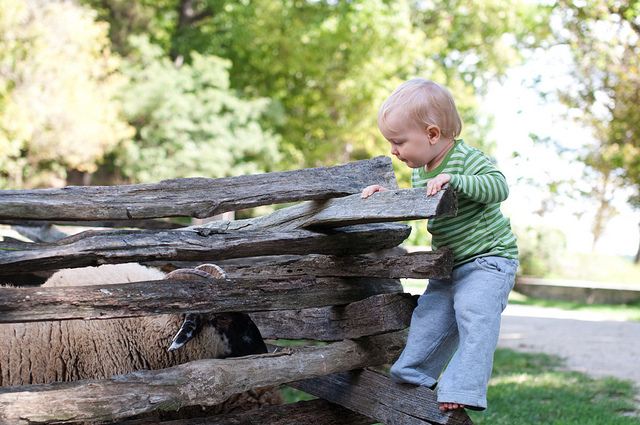 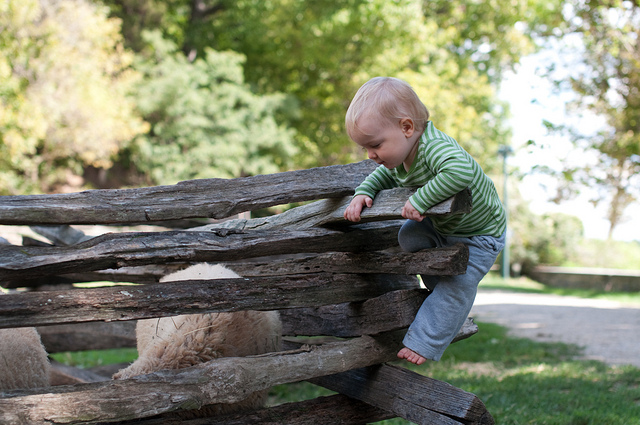 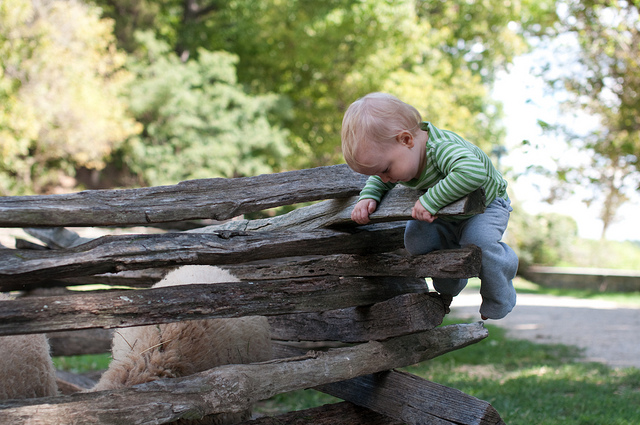 (And, this is where I intervened….) 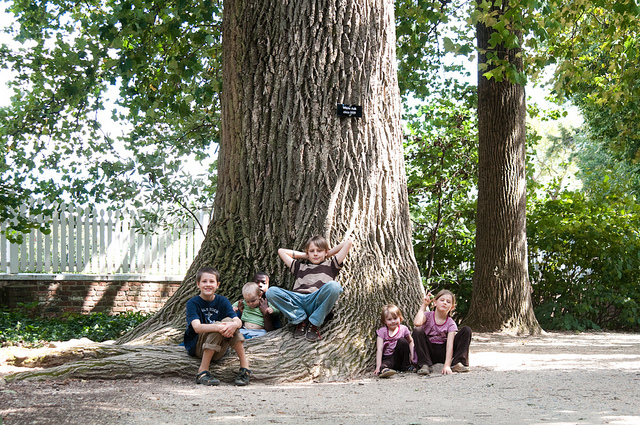 Also on the agenda was to find the state champion White Ash (Fraxinus Americana.)  This tree is featured in Remarkable Trees of Virginia

and we have been meaning to visit it for some time now.  Most employees on the grounds looked at us blankly when I asked about its location, but eventually someone pointed us in the right direction.  It is on the Serpentine path in front of the mansion.  While this tree wasn’t planted by George Washington as the previously pictured tulip poplar was (it has been cored and found to have germinated around 1819 so not quite old enough) it is incredibly impressive at over 130 feet fall and 17.6 feet in circumference. 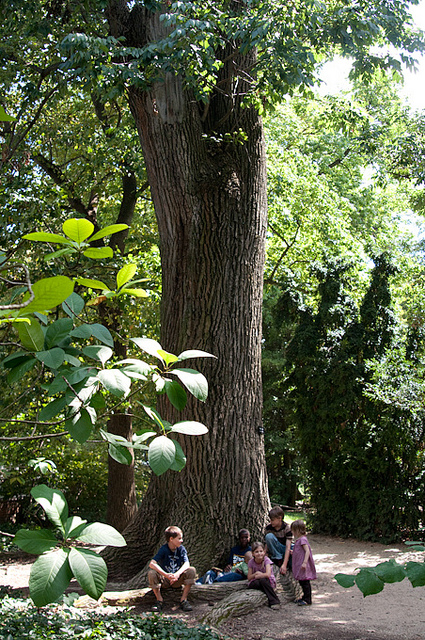 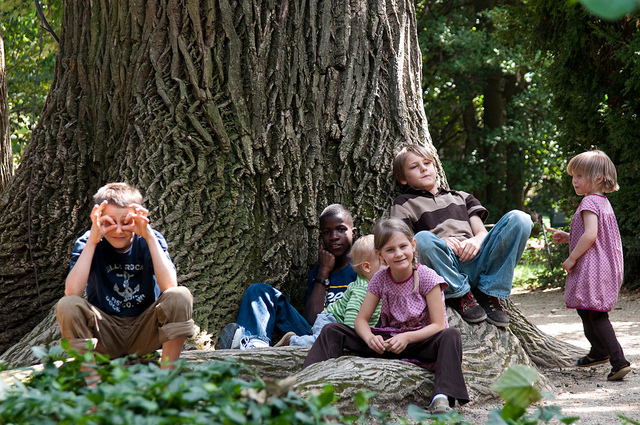 (Yes, I cut Beatrix’s hair. Yes, I need to carry her to a professional now! In my defense, she had already put so many layers in herself and was really wanting it short. I did my best in hopes of preventing another “by Bea” haircut.) 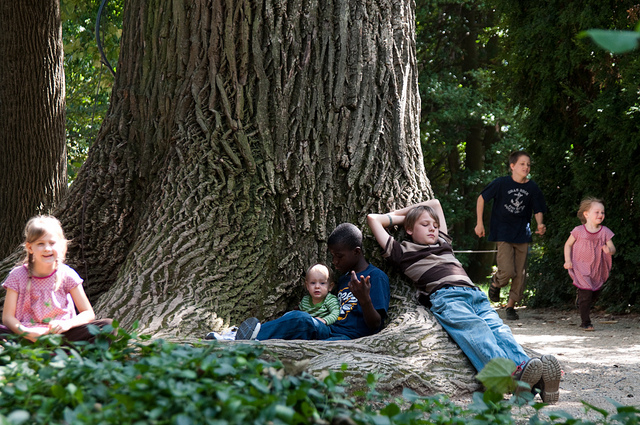 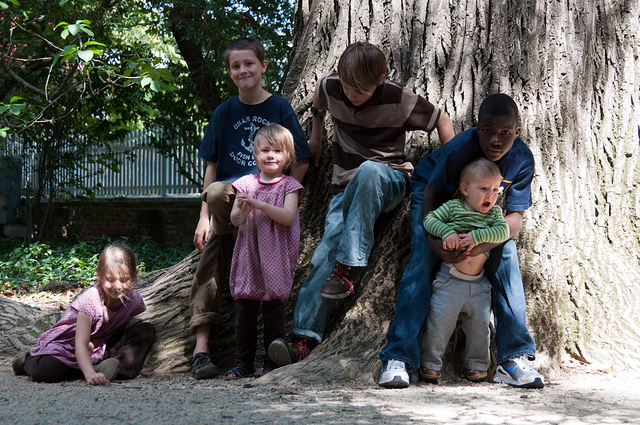 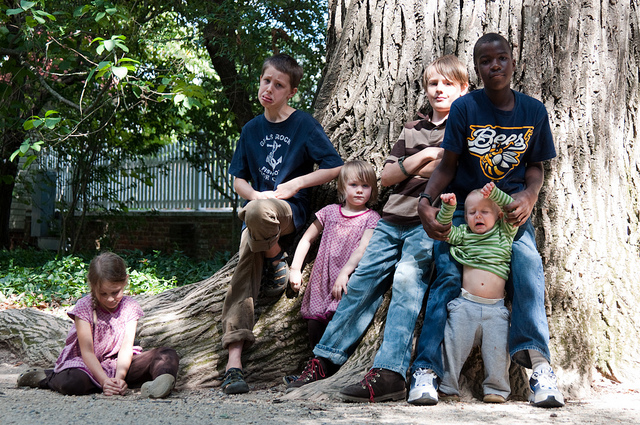 It was pretty much impossible to get a good photograph. These are more amusing anyway. 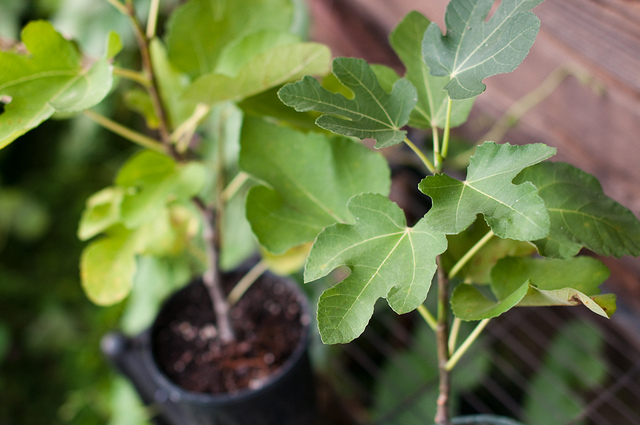 I brought home two souvenirs: a pair of fig trees being sold outside one of the shops on the grounds. I still haven’t figured out where to plant them.