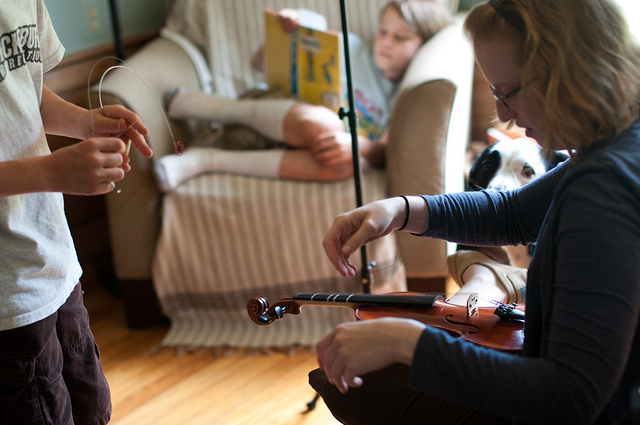 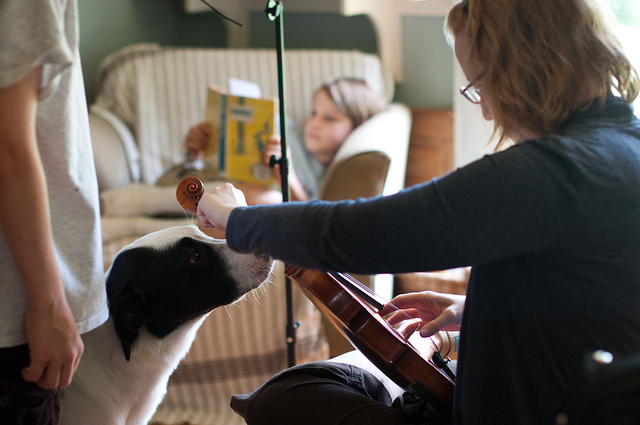 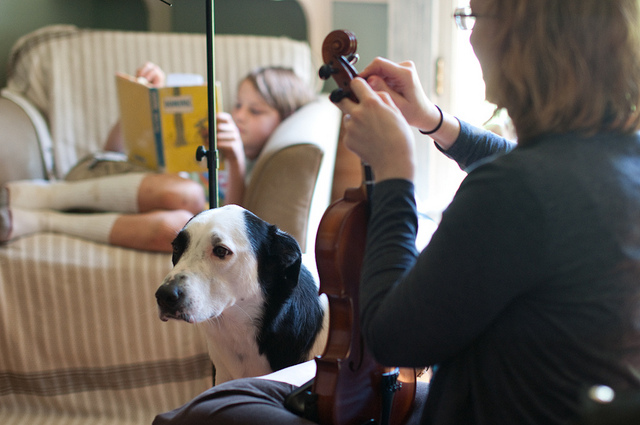 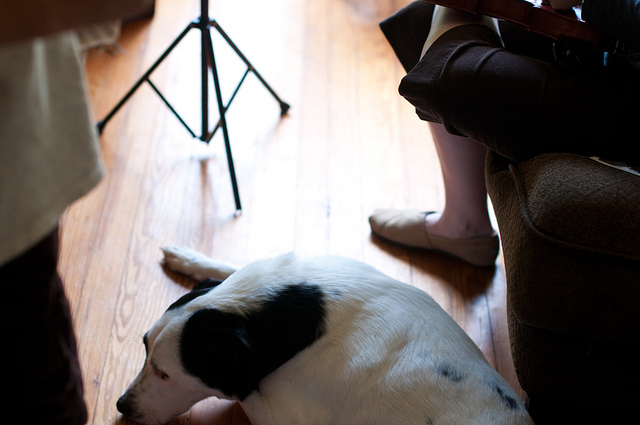 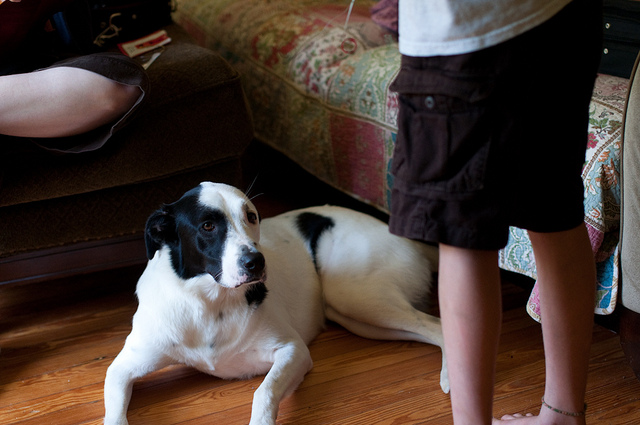 I’m thinking about music today!  I’ve never done any organized teaching on classical music or composers to my children, but instead have bought and borrowed lots of books and albums over the years with no real rhyme or reason, just responding to their interest.  This method has actually worked, and even backfired a bit because my kids request classical music in the car and hate the Avett Brothers. There are exceptions, and actually they wanted to listen to this cover song (sadly not the Avett brothers,) courtesy of their Uncle Jared I believe, over and over again on the way to Mount Vernon last week.  I just ordered the new Mumford & Sons album, and I am hoping they’ll like it as well.  But as far as classical music goes, I thought I would share some of the things we are loving lately, and a couple of old favorites as well.

We’ve had Can You Hear It?

on our shelf for years and years, and my kids have always really enjoyed it.

We have quite a few of the albums this series

, but have recently discovered Maestro Classics (when they contacted me about sponsorship.  I couldn’t believe I’d never heard of them!) and I think their albums have more kid appeal.  My kids have been listening to this album, and we’re all eagerly awaiting the release of Carnival of the Animals on October 1.  It’s one of my favorites (especially The Swan–watch Yo-Yo Ma play it here.  It’s so beautiful.   After you watch that, you might want to see him playing Humoresque with Itzhak Perlman.  This is Keats’ favorite song, and what he is playing for his recital next month.)

Finally, have you heard of Igudesman and Joo?  Keats’ violin teacher just told us about them because they are performing in D.C. in a couple of months.  We aren’t going to be able to make that show, but are hoping to see them perform someday.  Have any of you seen them?  Here’s a trailer for one of their acts.  They’re hilarious and I think it would be great for my boys to see the way they combine classical music with humor.

And completely off the topic of music:  I’m over at Rhythm of the Home today, talking about my attempt to become an early riser.  Happy Monday!