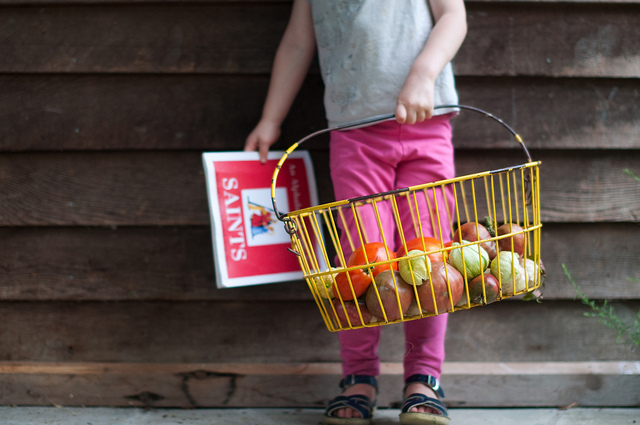 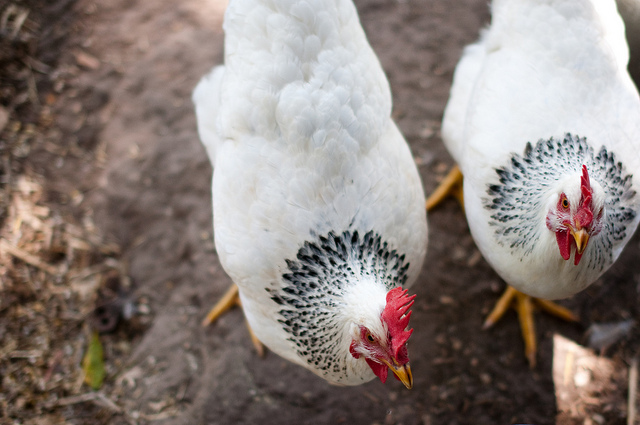 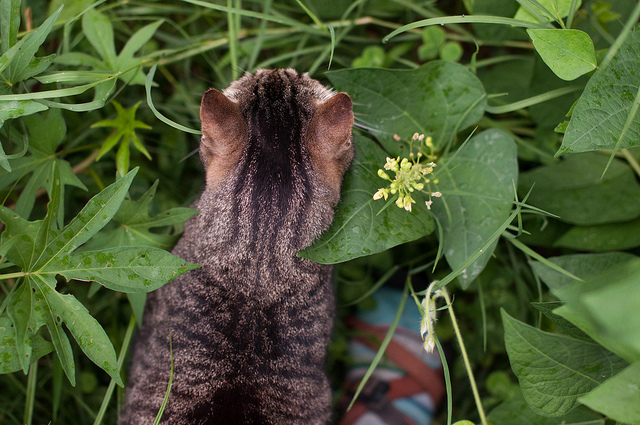 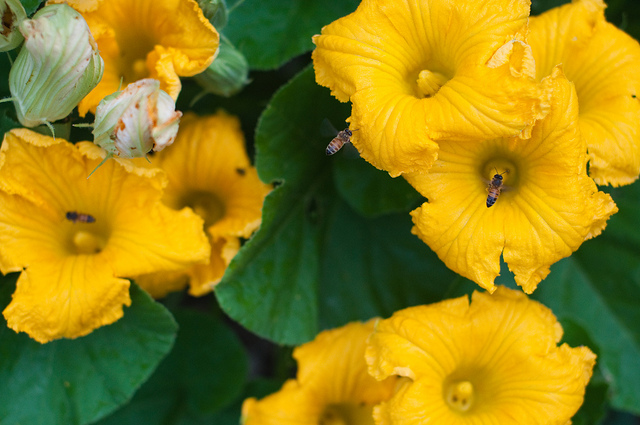 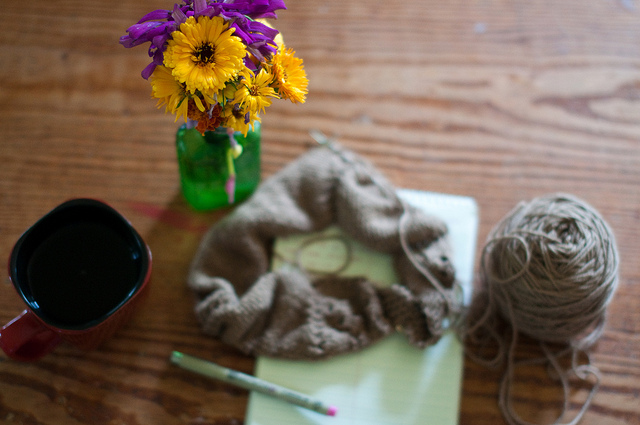 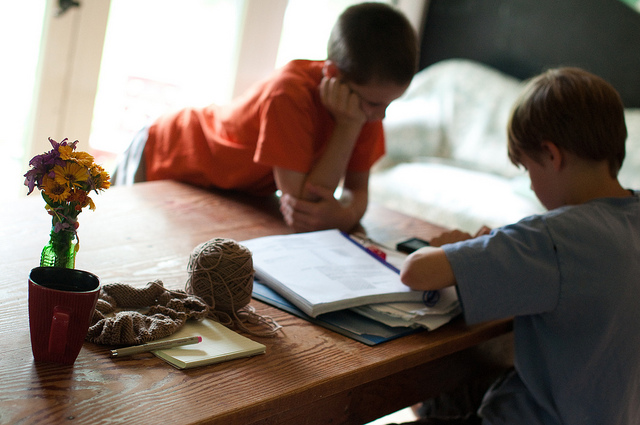 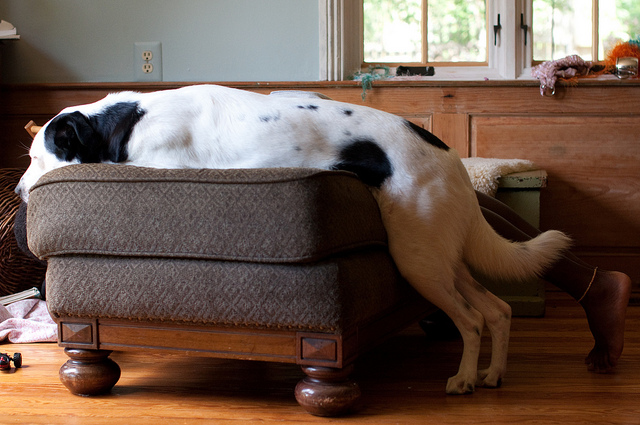 I woke up, or rather was woken up at five minutes till five a.m. this morning.  I nursed Silas and he fell back to sleep between Jonny and me in the bed, but I wasn’t able to fall asleep again as I usually do.  So, I crawled out of bed and tiptoed downstairs.  It was still dark outside.  I sleepily knitted a few rows by lamplight before realizing that maybe I ought to spend some time in the garden, before the day heated up.  But first, the cats wanted to be fed, the chickens too.  Then there was sausage to thaw for breakfast and I realized that I was terribly hungry.  And so it went, an early morning version of my usual self, moving from place to place doing a bit of this and a bit of that as I attended to one distraction after another.  Eventually I did make it to the garden.  The honeybees were busy there, far more so than they are later in the day.  The large pumpkin and squash blossoms are apparently favorites and the bees must know that they are only open for visitors early in the day.  I wonder if there are bees that flit from flower to flower and others who carefully extract everything from each before moving on.  I did a bit of planting, but mostly wandered around looking at insects.  Cucumber beetles seem to be very much at home in my garden this year.

Soon enough everyone was awake and strangely enough I had energy enough for the rest of the day.  I realize that I just wrote a sentence that has the word “enough” in it three times.  Why does that happen?  Normally I would change it, but I think I’ll leave it this time.

It’s nice sometimes to spend a quiet morning alone.  It helps me to remember that I do indeed have enough.