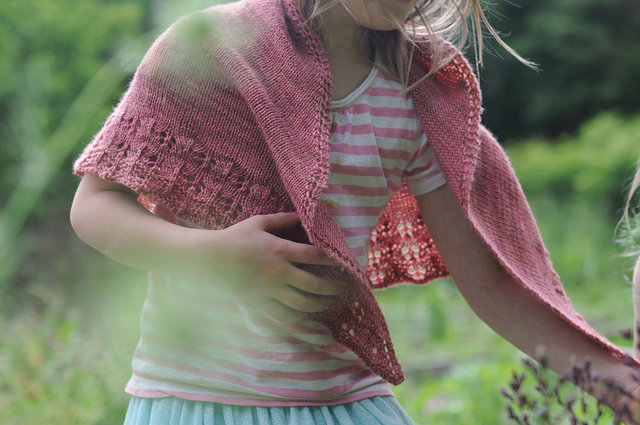 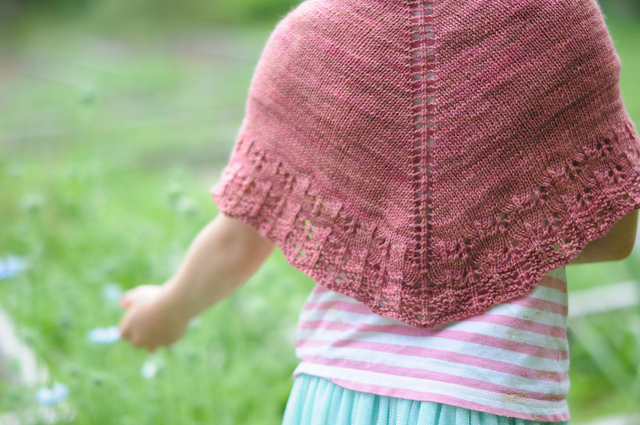 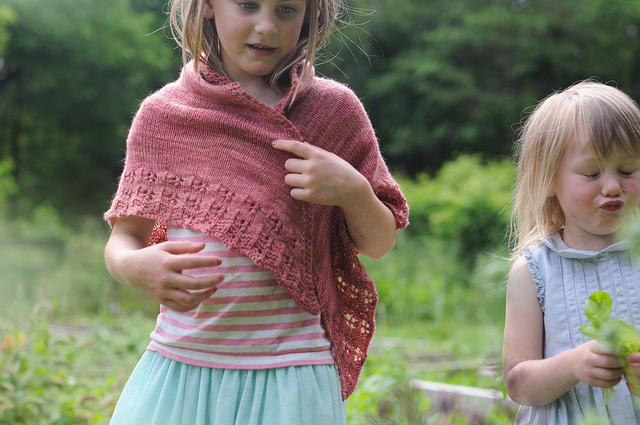 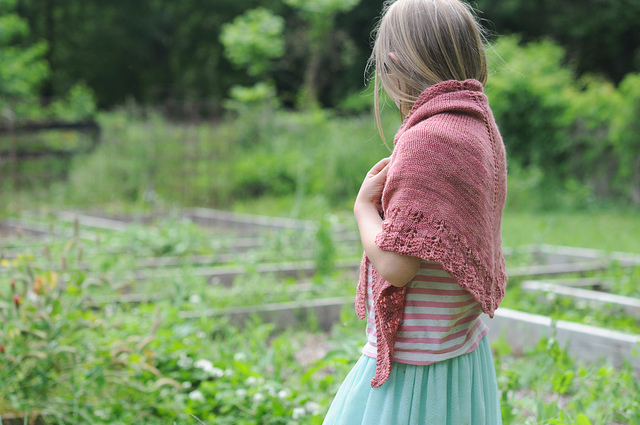 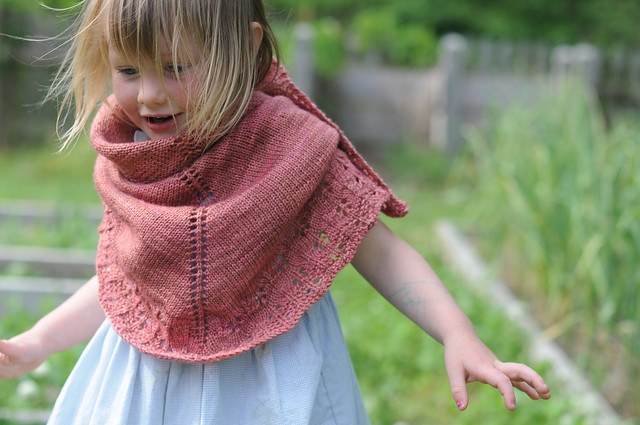 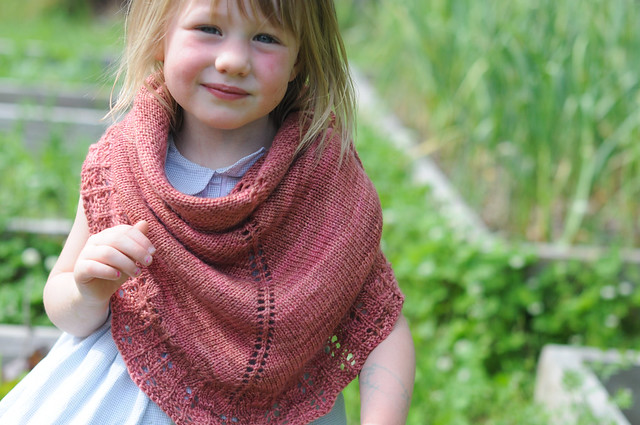 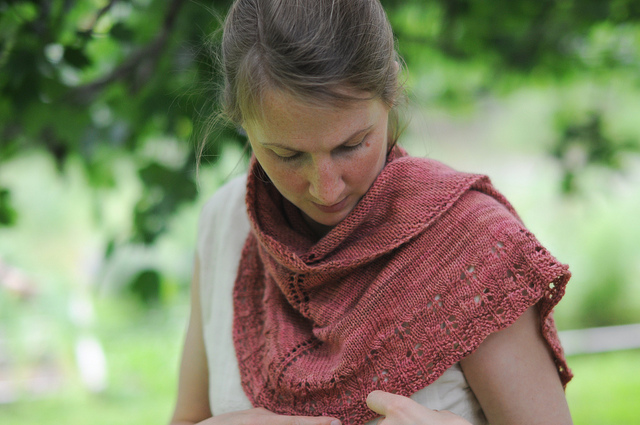 The past few days have been really hard for me.  I didn’t recognize why until my sister mentioned the upcoming anniversary of her mom’s death on Facebook.  This happened to me last year too.  As the anniversary of Jane’s death approached I started becoming a bit unhinged, not recognizing why because I am terrible with dates.

It’s kind of awkward to mention these things.  A friend demonstrated this well in a recent email in which she wrote to me,

“I’m sorry to hear about this tough anniversary.  I hope there’s some sunshine today to add at least a small bright spot.  [Insert ‘perfect words’ here.]”

It’s nearly impossible to find the “perfect words” isn’t it?  Sometimes I find myself wanting to duck out and say nothing at all rather than risk saying something imperfect.  But really, I think we all want to know what’s going on in the lives of people we love, even if it’s the hard stuff.  We all want people to know that we care, and even if all you can say is [Insert “perfect words” here], well sometimes that’s perfect.

So the official anniversary of my stepmom’s death was Monday.  I worked myself into an anxious mess on Sunday and ended up climbing out of bed around 2 a.m. and cross stitching the letter “O” on the piece I am working on.  After the “O” and a mug of Sleepytime tea…okay and two pieces of toast with several tablespoons of butter, I took a shower and was able to finally go to sleep.  Monday morning I was tired, but feeling more normal again.  We ate breakfast, I worked with Gabe on his schoolwork, I nursed Silas, visited our bees, and did other normal things. I called my sister and we talked about the feelings that surround this traumatic anniversary.

But yes, there was abundant sunshine and all is well.  Silas discovered that the branches of Jonny’s Japanese maple make a perfect little place for him to hide and play.  Seth didn’t go bananas over his English lesson.  Yarn for a new project for a friend arrived.  I made dinner in a house filled with only the sounds of the Avett Brothers singing while Jonny had all the kids at soccer practice.  I headed out in the evening to help teach knitting at the shelter.  My dad called while I was out, concerned over the photo of me with the bees and no protective clothing.  He offered to buy me a veil for Mother’s Day.  Actually he offered to buy me a full body suit hee hee.  I feel loved.

I made it over the hump.  I am okay.  No need for “perfect words.”  Love and loss.  Let’s focus on the love.  We could also talk about the shawl. 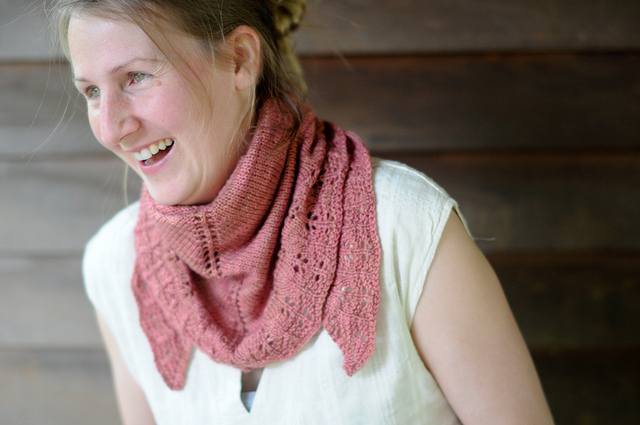 (photo by Jonny)
He took this one right after saying to me, “I think the way you’re wearing it is maybe a little bit gimpy.”  I don’t know.  I just copy the photos of people I see on Ravelry.  I have very little fashion sense.