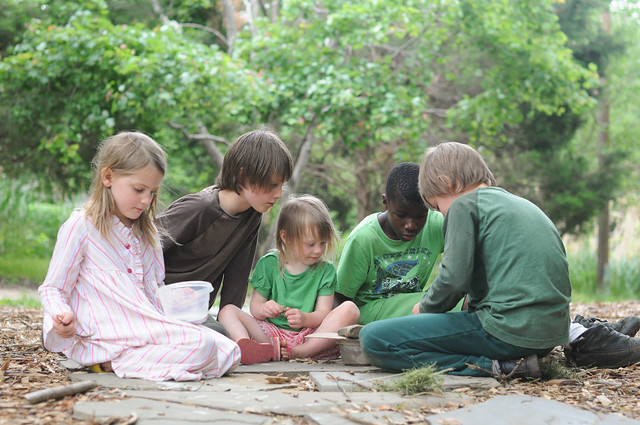 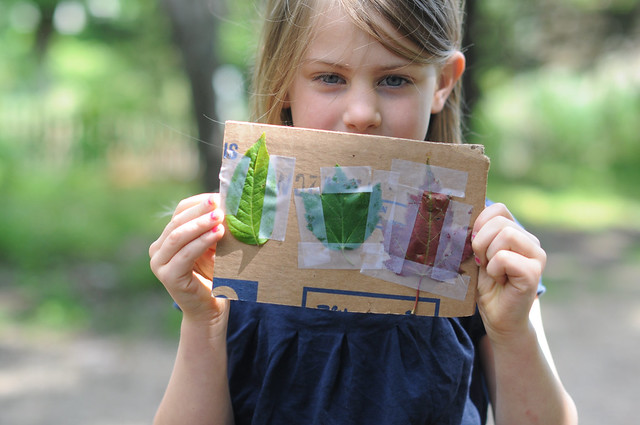 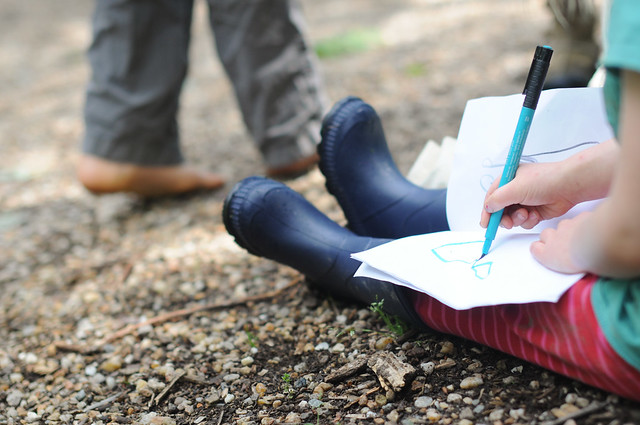 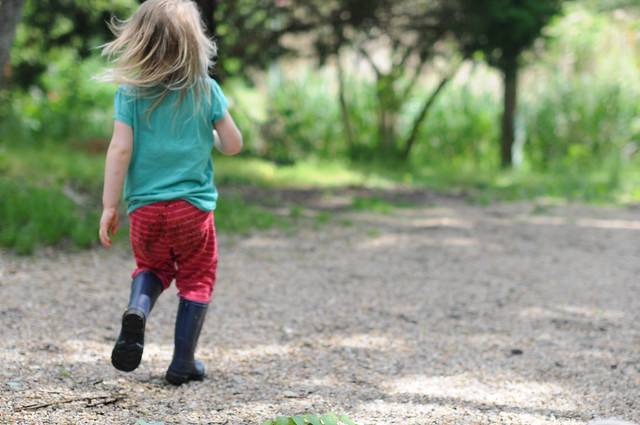 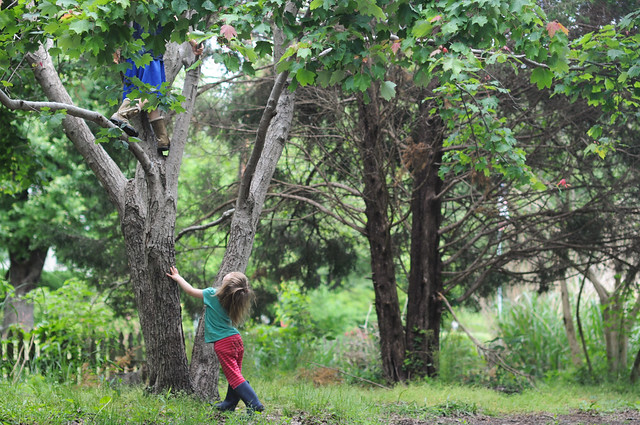 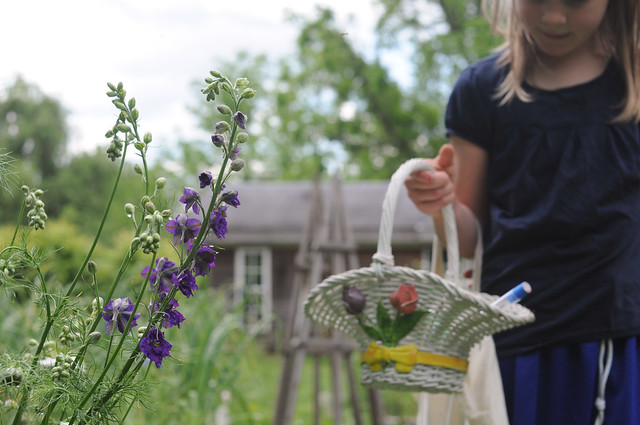 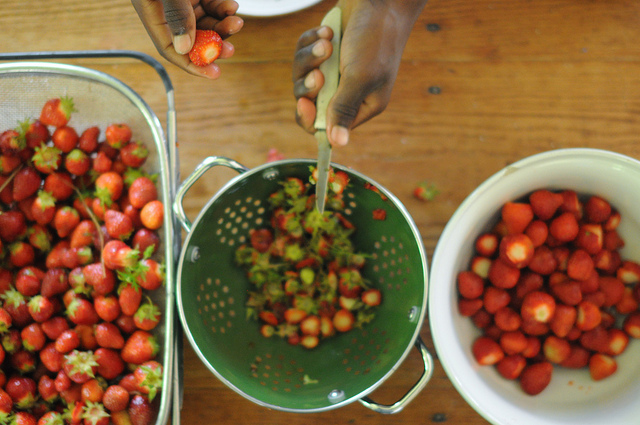 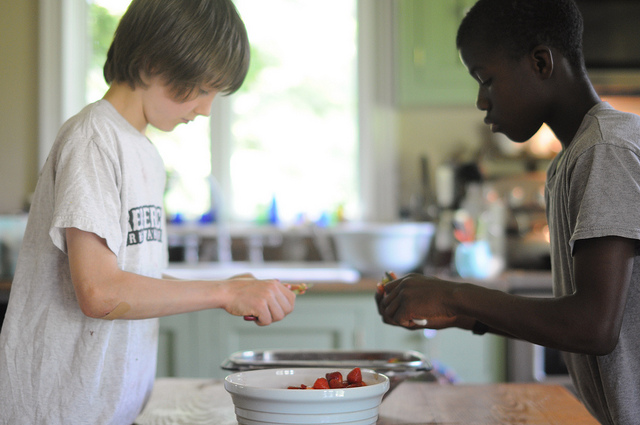 Saturday, Gabriel and Keats will receive their First Holy Communion.

They are excited.  Keats keeps asking how many days.  Rehearsal was Wednesday night, and everything went well.

We’ve borrowed jackets, and both boys have ties and black shoes.  They tried their outfits on tonight, and they looked so handsome.  It’s funny because when I told them they would be wearing jackets they both fussed about it, almost as if they thought they ought to.  But tonight they both grinned and giggled looking at themselves in the mirror.  Keats really needs a haircut, so I will try to do that myself Friday evening.  Gabe likes to have his hair “edged up” and I can’t do that, so I took him to the barbershop today.

I came across a new book about Liberia the other day and ordered it immediately.  The book is called Long Story Bit by Bit:  Liberia Retold and it arrived today.  I have read several books on the history of Liberia, and especially the civil war (and I’m still confused by all the different groups,) but this book is different.  It was written by a photographer who actually lived behind rebel lines during part of the war.  The photographs are sometimes beautiful and sometimes horrifying (it’s not for children.)  After our adoption was finalized and all the lies and corruption surrounding it began to sink in, my heart hardened against Liberia.  I didn’t even want to think about it. But the more I love Gabriel, the more my heart softens and I can’t stop thinking about this place where he was born and spent at least seven years of his life (probably longer, we are uncertain of his age.)  He survived one of the most brutal civil wars in history.  After more than three years with us, Gabe is an amazingly natural part of our family, but at the same time I can’t help but think of him as a miracle. And Saturday feels like a really big deal in so many ways.

And not to be all serious, and then turn the subject to knitting again, but several of you asked about the yarn in the bottom left corner of my last yarn along photo.  It’s Madelinetosh merino light in filigree.  A mutual friend helped me choose the color for a friend having surgery in a couple of weeks.   I cast on and knit several repeats of a beautiful lace scarf, but then realized there was no way I could knit all that lace and meet my end of the month deadline for finishing it, especially because I kept making mistakes.  So, I ripped it out!  I started a more simple shawl today and hopefully will finish it in time!  I think it will be perfect in it’s relative simplicity. 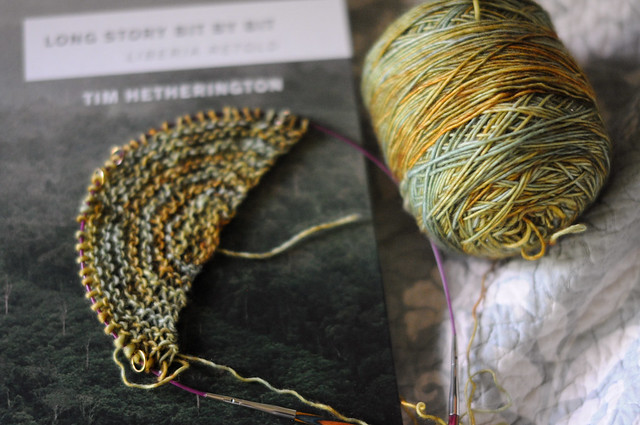