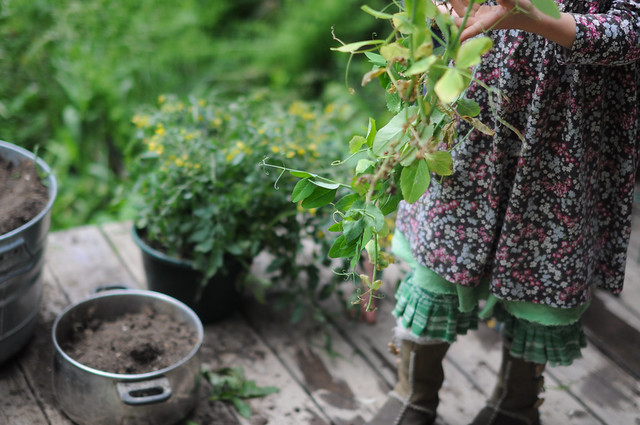 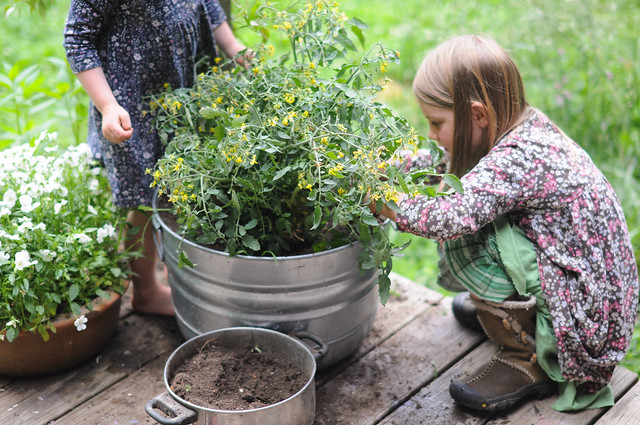 We’ve had such an ordinary good week.  I bought Larkspur a potted cherry tomato plant at the Farmer’s market.  It was a guilt induced purchase, but a good one because Larkspur loves it.  (Felt like I had to buy something from this fellow after asking if he had a specific type of tomato plant, and he said no, but went on to show me every other type he had.)  Lark pulled out her pea plants and then Beatrix helped her plant the tomato.  Bea took her sweet time digging the hole with her little spade, but Larkspur for some reason didn’t mind at all. 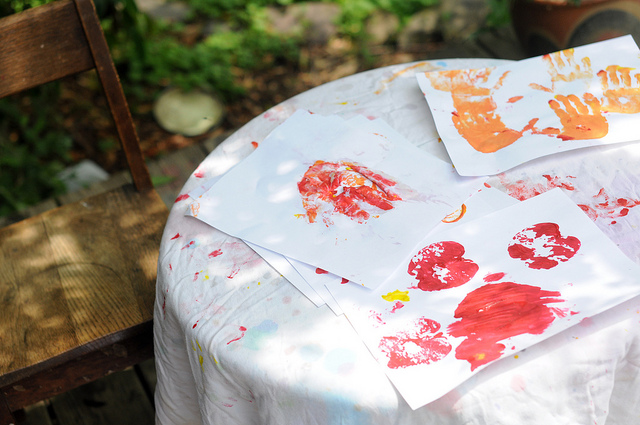 There was also some painting, maybe five minutes worth.  Larkspur wanted to make a stamp out of a potato and I cut an apple in half for her to use as a stamp as well.  I would say that set up and clean up took three times as long as the actual painting lasted, and Beatrix crashed the party by rubbing her hands in the paint to make handprints which only added to the clean up.  Still, it was worth it just to say yes.  Because if I think about it, the reason I said “yes” to making stamps and painting wasn’t to keep Lark occupied for “x” number of minutes.  If five minutes was all she needed to get that desire out of her system, then that’s fine.  That’s great.  I facilitated and met her need.  If I was able to convince her to paint for another fifteen minutes that might have made me feel good, but wouldn’t have increased her benefit.  Does that make sense?  Anyway, that is what I told myself as I washed red and yellow paint down the drain and wiped it off the sink and table. 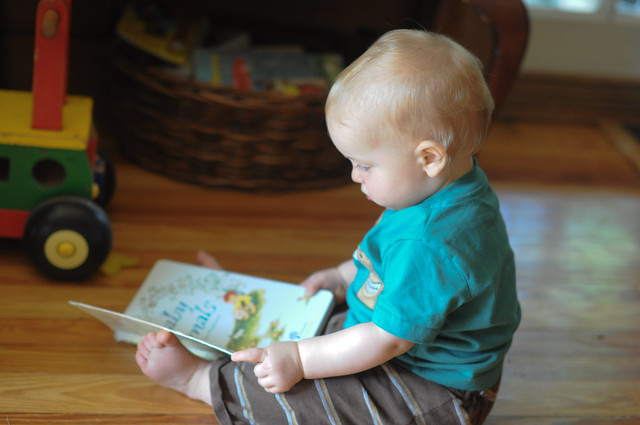 In the past week or so, I have found Silas sitting next to the board book basket with books in hand.  He was actually turning pages when I grabbed my camera the other day. 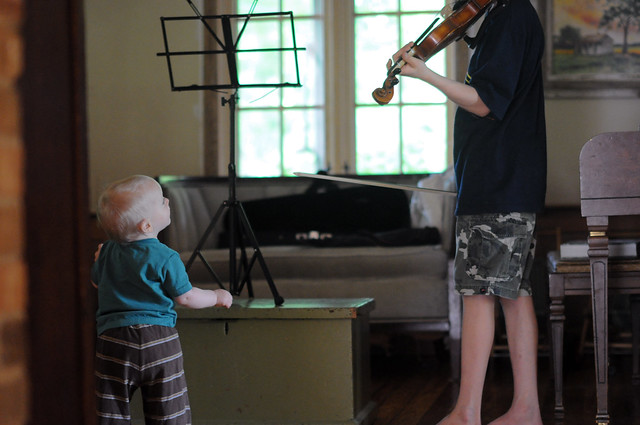 A second later Keats started practicing violin and Silas cast the book aside and started dancing as he got up and ran to the other room. 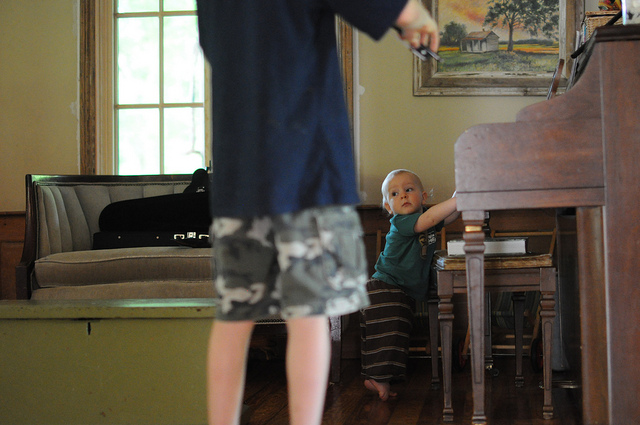 He tried to join in at the piano. 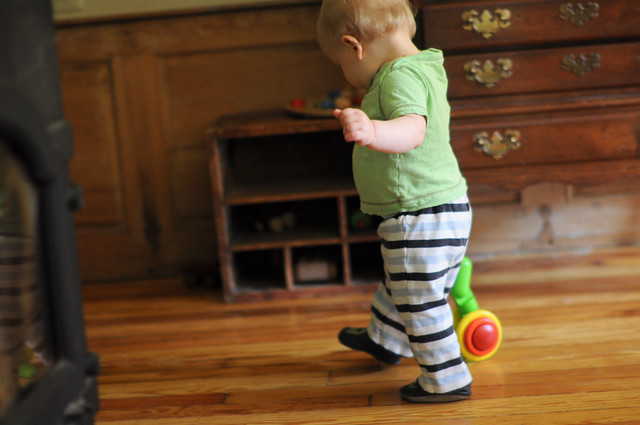 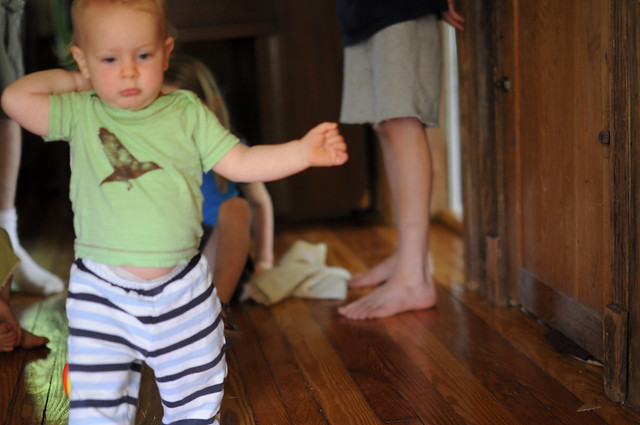 Silas’ birthday is coming up quickly.  Today the girls found one of his presents

(a little pull along snail) and I ended up letting them give it to him.  I then realized it was really just a ploy to play with it themselves.  Silas loves it, but spent most of his time trying to escape his sisters!  You can see bits and pieces of the snail snatching mob behind Silas in the blurry photo.  I think even the boys wanted to pull the snail.  I guess I picked an awesome present.  I hope Silas gets a turn. 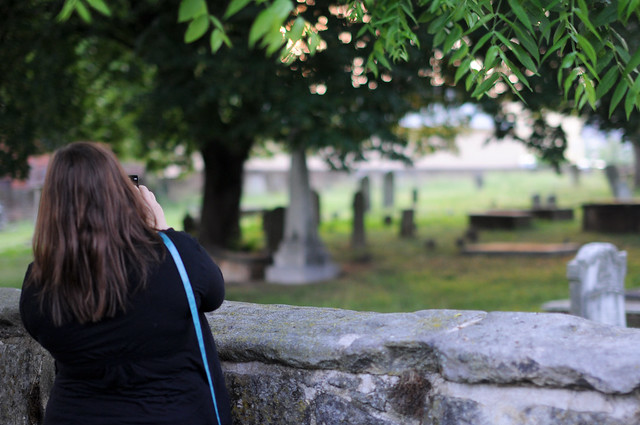 I took a long overdue evening out with girlfriends this week.  We should all make doing that a priority, shouldn’t we?  We had a nice dinner and then walked around town for a little while with no pressing agenda.  We took pictures, and pictures of each other taking pictures. 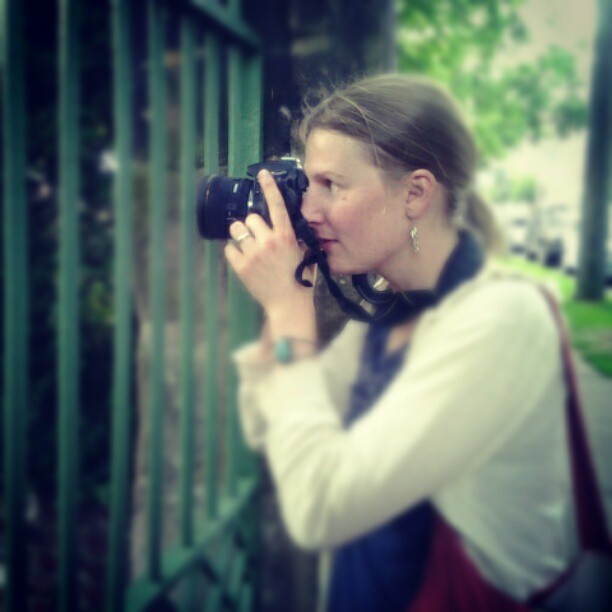 (photo by Lori…makes me want one of those fancy picture taking phones-I love the way these photos make everything look “cool” including me.  the illusion of cool.  hee hee. )

I was home in time to put Silas to bed.  He may be turning one next week, but I am not ready to miss his bedtime. 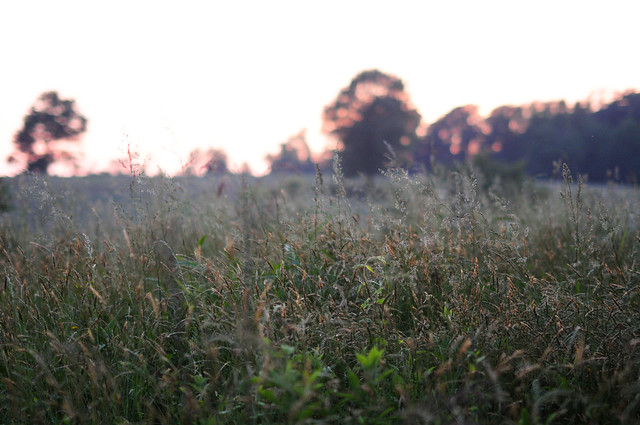 See you on Saturday for Garden Journal.  Happy Weekend!