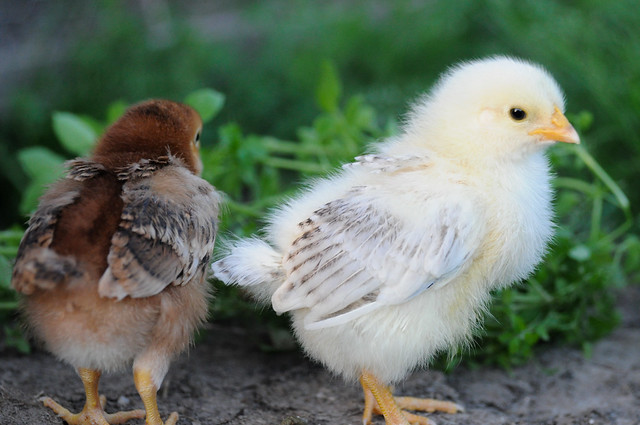 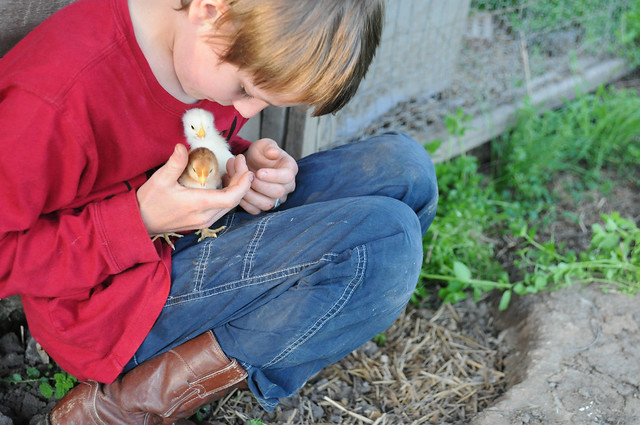 Before today, I’d only told a friend that they hurt my feelings once in my life that I can recall.  I am the type that stuffs it when my feelings are hurt for the most part (unless you’re Jonny-for some reason I have no problem telling him EXACTLY how I feel.)  The one time I made an exception to this rule, I actually wrote my friend a letter because I couldn’t face actually telling her.  I can’t remember the details, despite the fact that they were terribly important to me at the time, and I was really upset.  Essentially I wrote a whole lot that could have been summed up with one sentence:  You hurt my feelings when you “x.”  Our friendship survived and has become one of those comfortable ones that I plan to grow old with (hopefully she has the same plan that I do!)  We still sometimes refer to what is known only as “The Letter.”

A few months ago, a new friend hurt my feelings, but I didn’t tell her.  Somehow this one situation erased in my mind the “good times.”  I made myself forget how much I had enjoyed hanging out with her, and I guess I forgot that she did seem to like me when we were together.  I decided that she must have not ever really liked me to begin with.  Doesn’t this sound like high school?  Yeah, I know.  But don’t we all have growing up to do in some area?  As much as I thought it would be easy to call this a friendship “that didn’t work out,” she kept emailing me and even called a couple of times, and the truth is that I like her.  It occurred to me that maybe I was wrong about her, and that maybe she was totally clueless that she had hurt my feelings.  It’s not like I told her.  If you don’t tell someone that they’ve hurt you, it’s not quite fair to just write them off now is it?  I realized that I needed to maybe be a big girl and actually say my feelings out loud to her even though that sort of thing totally scares me.  So before I could chicken out, I called her.  We talked for awhile before I actually got around to telling her that she had hurt my feelings a few months back.  Of course after telling her it became clear that she never meant to.  I’m glad that I told her.  She was glad that I told her.  What was I so afraid of?

I realize that none of this goes with chick photos.  The chicks were what I meant to write about tonight.  So this is for you chicken people, because details are good right?  Kind of like the way I have this need to know how much my friends’ new babies weigh, don’t you want to know what breeds of chicks we have this time?  Okay, I’ll tell:  four Rhode Island Red, six Silver Lace Wyandottes, three Columbian Rock Crosses (there were originally four–Chicky was one of these), and four Ameraucanas.  That adds up to 17.  I am not sure how that happened because we were talking about getting six chickens this time around, but then decided to go ahead and get twelve.  I guess I got confused and added those two numbers together.  Oops!

I’m still in the process of reading The Small Scale Poultry Flock but it is already completely influencing the way we are caring for our new flock of chicks. Inspired by Harvey Ussery, our new flock is being fed organic feed that we are supplementing with what we call “salads.”  A couple of times each day we prepare a platter of chickweed and dandelion greens for the babies.  They love it.  Eventually, when they are grown, we plan to reverse that and treat the store bought organic feed as a supplement to their free range diet of insects, scraps, and other forage.  I am hoping that Jonny will build a chicken tractor so I can control their foraging this time around and keep them from free ranging in my vegetable garden.  We’ll see. 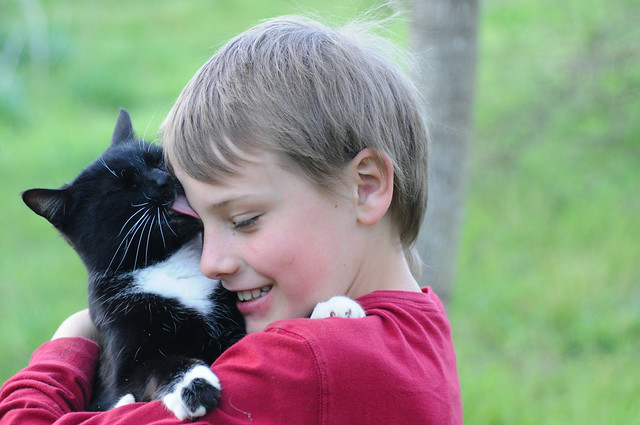 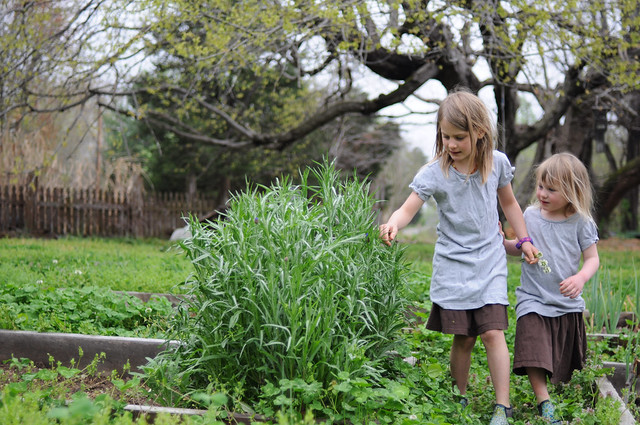 p.s.  Beatrix looks way too grown up in this picture!