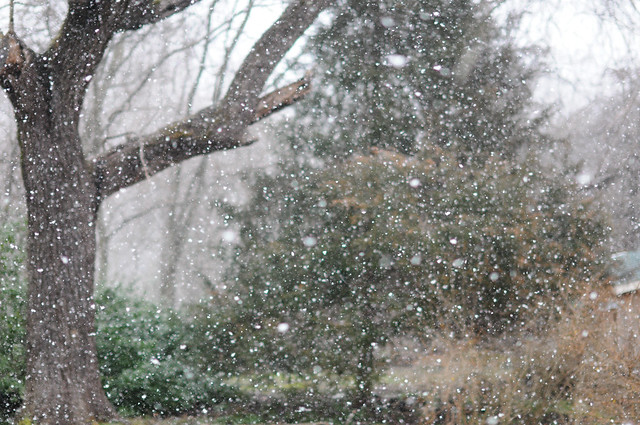 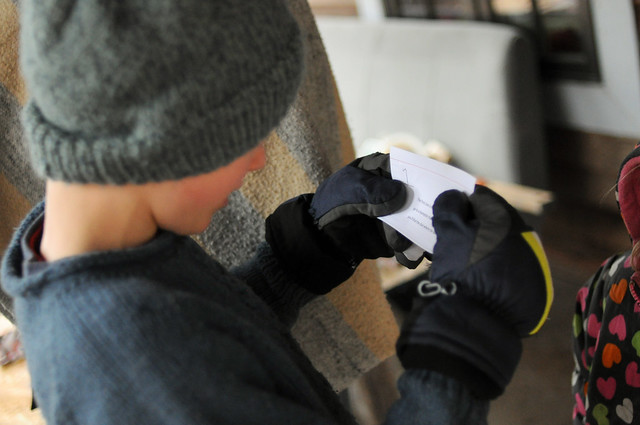 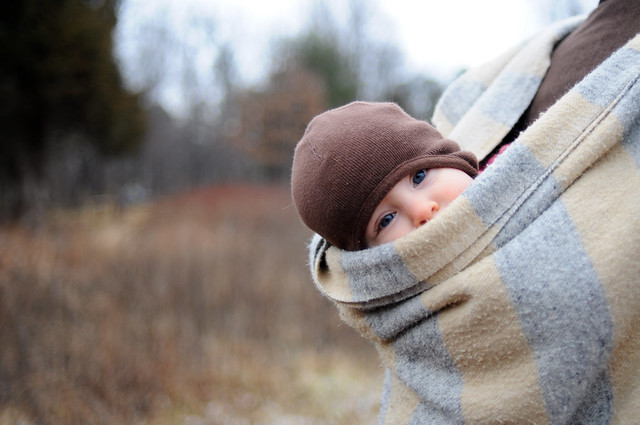 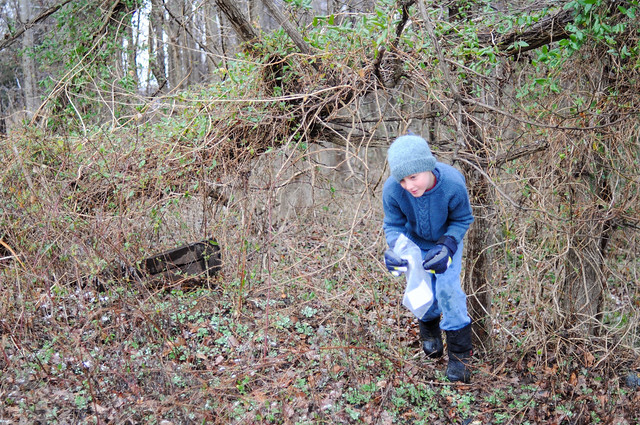 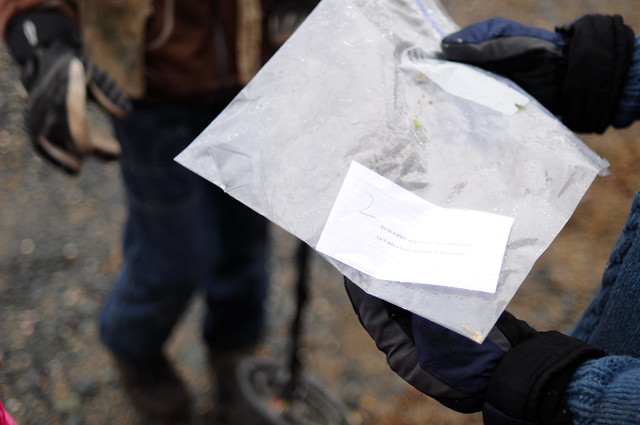 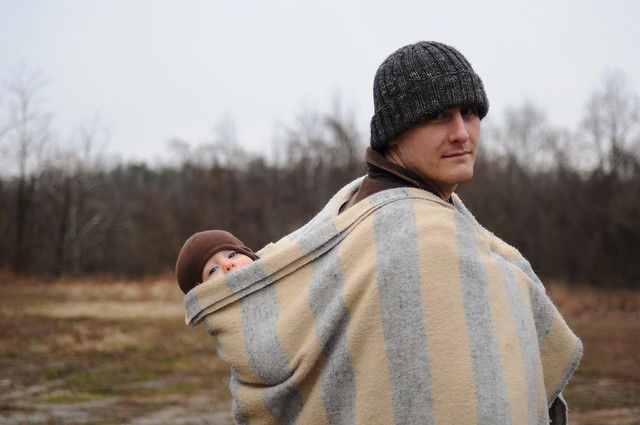 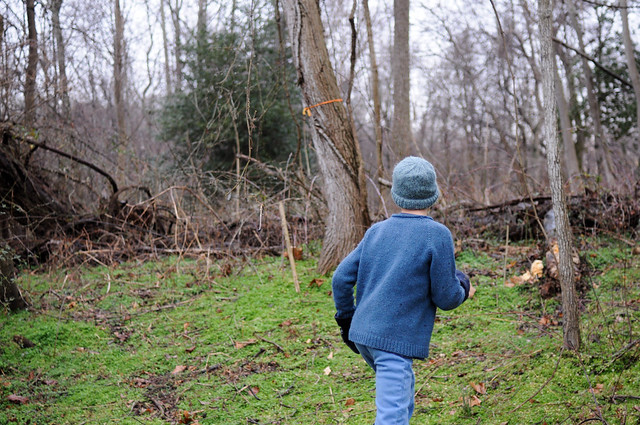 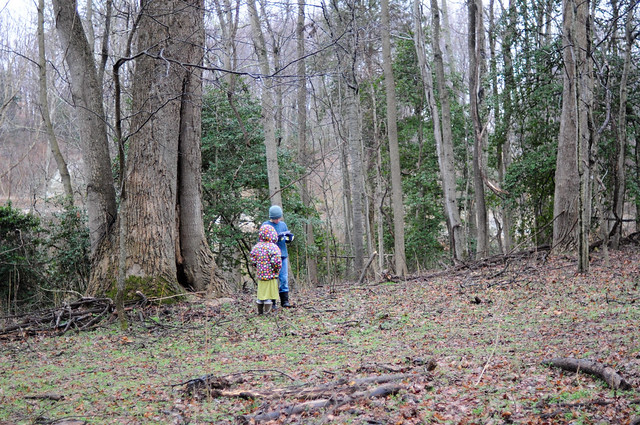 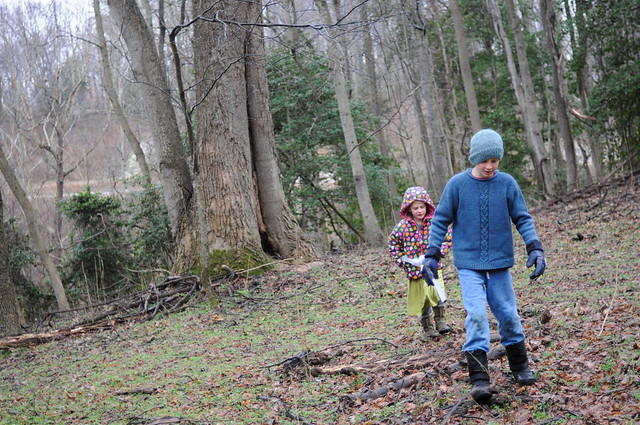 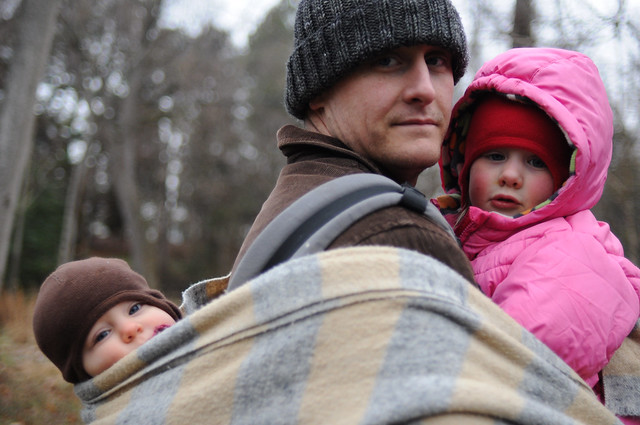 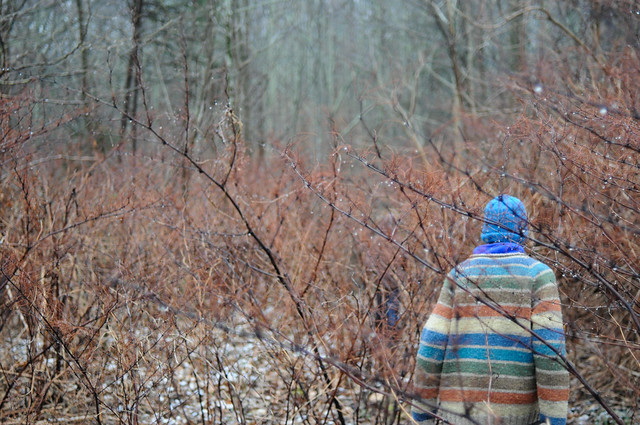 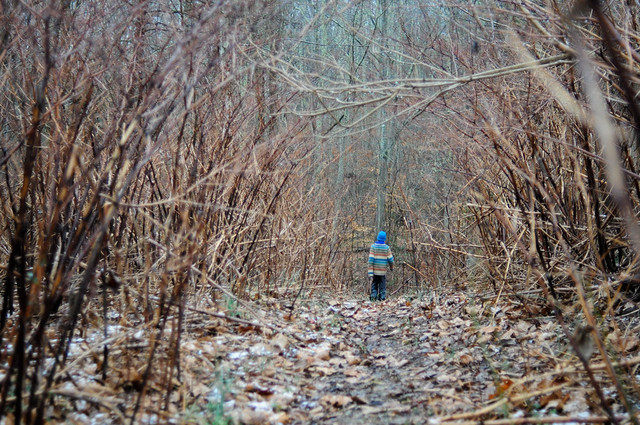 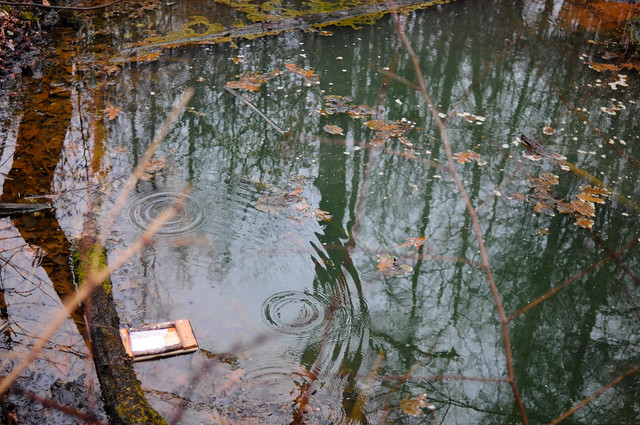 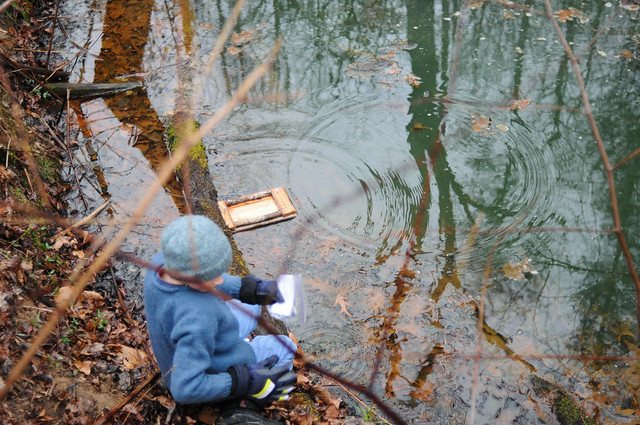 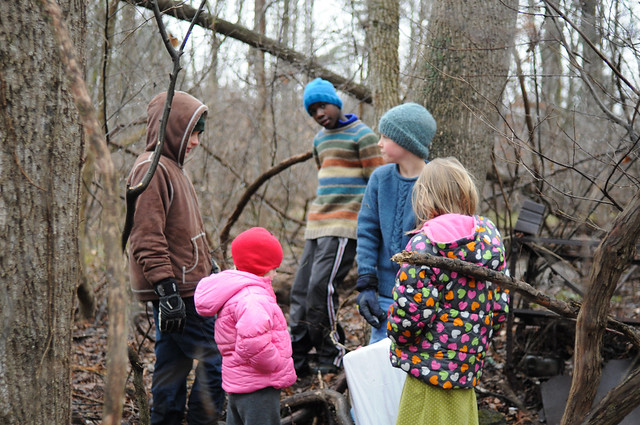 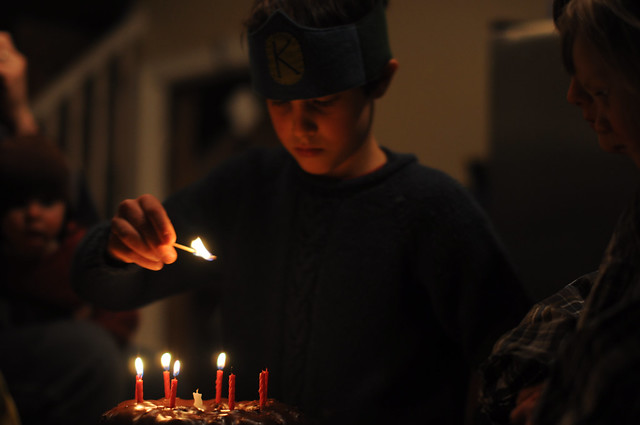 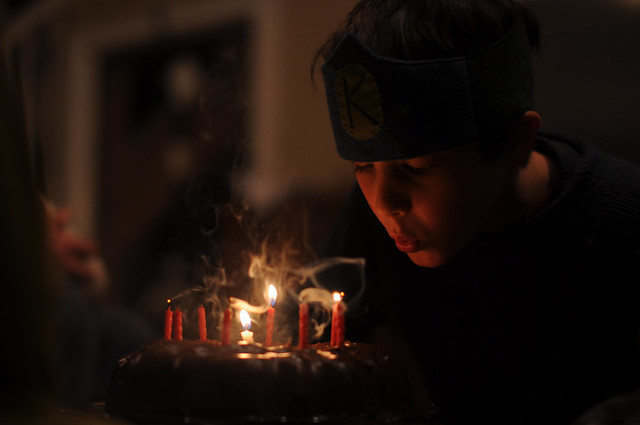 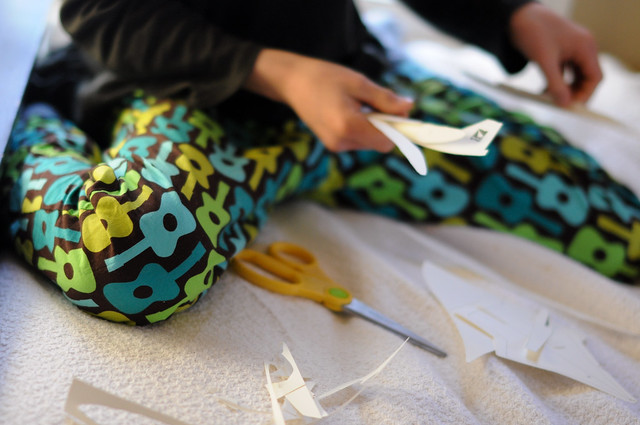 Keats turned nine on Saturday!  The plans this boy had for his birthday were so very Keats.  His list was impossible, but thankfully he was pleased with what we were actually able to squeeze into his special day, a day he has been counting down the days towards for over a month.

In a delightful turn of events (especially for this homeschooling mommy), Seth decided that he wanted Keats to have a birthday scavenger hunt.  He orchestrated the whole thing, and despite having always been a reluctant writer, he actually wrote clues (that rhymed!) for each stop along the hunt.  I would love to share some of them here, but Seth forbid me to.  Besides, this is Keats’ birthday post.

Saturday, while the skies were beautiful and clear, Jonny and I (okay, mostly Jonny) made Keats’ requested cake.  He asked for a chocolate bundt cake with raspberry sauce, chocolate glaze, and homemade whipped cream.  Just as the cake went in the oven and Jonny and Seth were ready to head out to put the scavenger hunt together, snow started flying like crazy.  Not to be deterred, Seth hunted down plastic baggies to put the clues in and placed Keats’ birthday gifts in a trash bag.  Then, he and Jonny headed out into the woods on the four wheeler to set things up.  By the time everything was in place, the snow had stopped.  It was really, really cold though.  And that is why Jonny ended up walking the entire hunt holding a wool blanket around his body (at my request) to keep Silas extra warm (and that is what inspired this.)

Keats raced through the hunt and it was hard to keep up. We all had fun watching him try to figure out the clues and laughing at the times when Seth pretty much gave them away.  There were gifts at the end of the hunt:  requested pajama pants and a metal detector so that he can join Seth on his treasure hunts.  For fun, Jonny had buried a standing liberty quarter that I bought at the local coin shop (Keats knew as soon as he eventually dug it up that Jonny had buried it–it was in a labeled cardboard slip.)  As we stood around in the cold though waiting for Keats to find the coin, with Jonny not remembering exactly where he had buried it, things began to feel a little ridiculous.  But soon enough, the coin was unearthed and we headed home for cake. (The cake was really good!)

I don’t think Keats will ever forget this birthday.  It was a big deal that his big brother created this scavenger hunt for him.

Happy Birthday Keatsy baby.  We love you so. much.  And yes, of course you can have your very own treasure hunting post.