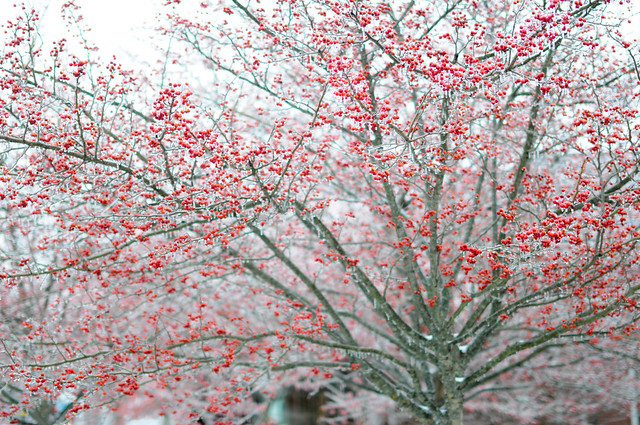 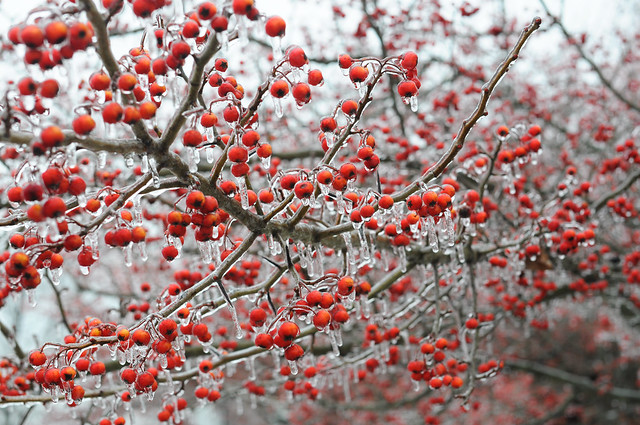 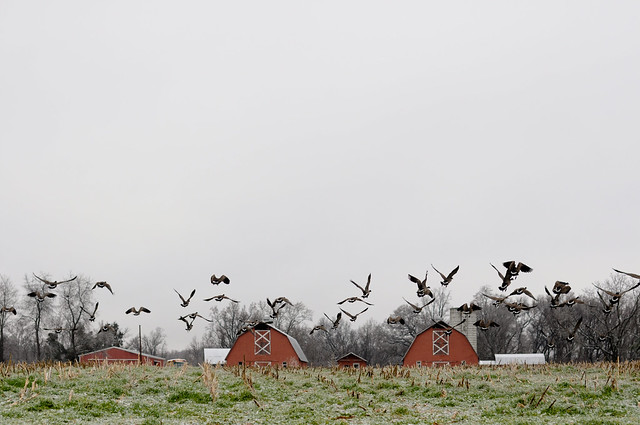 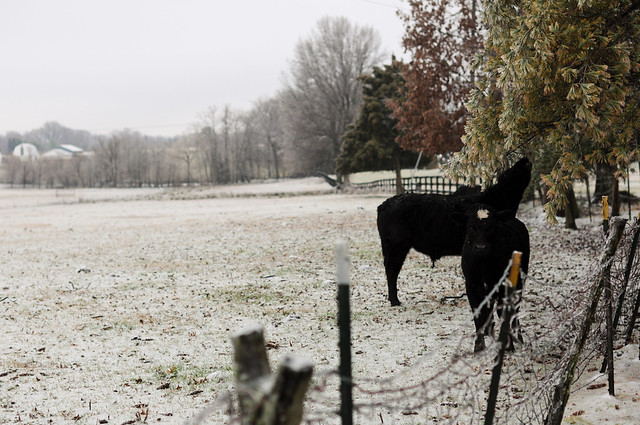 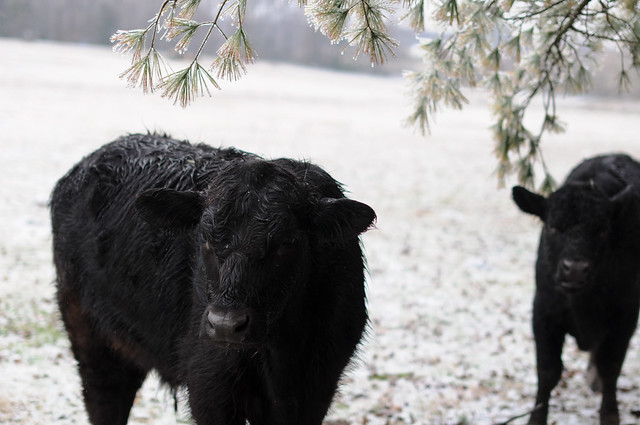 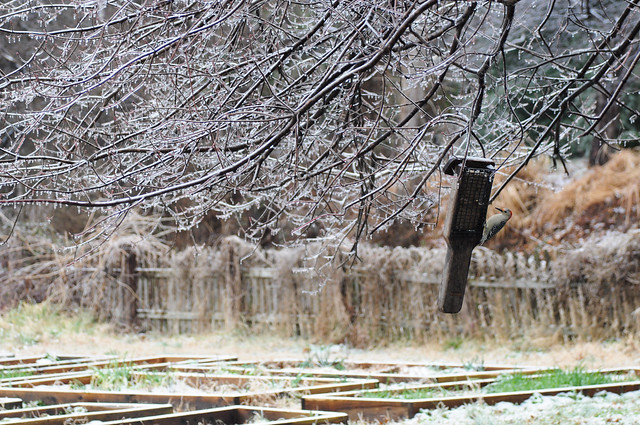 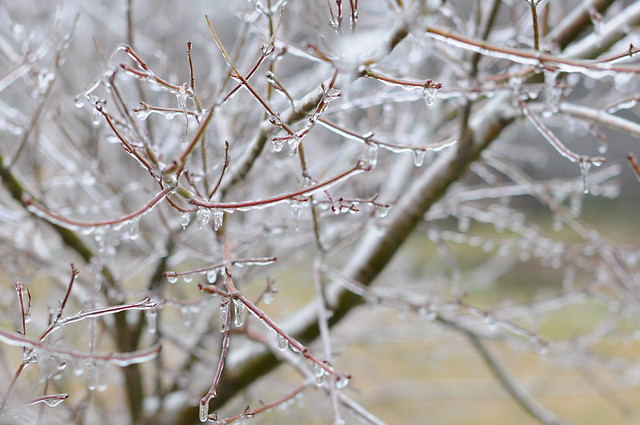 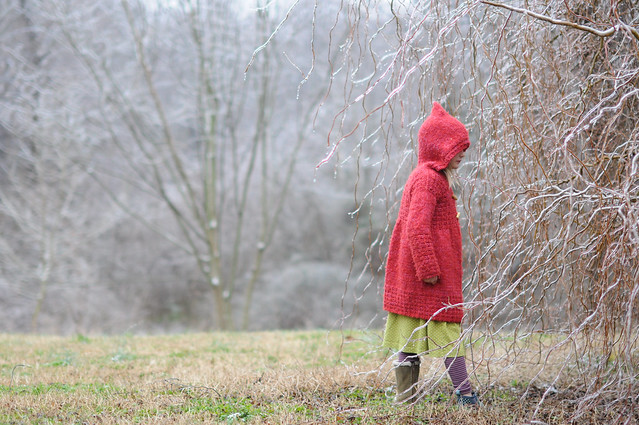 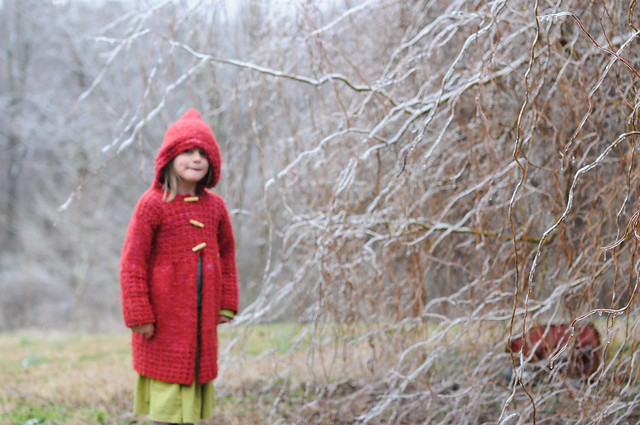 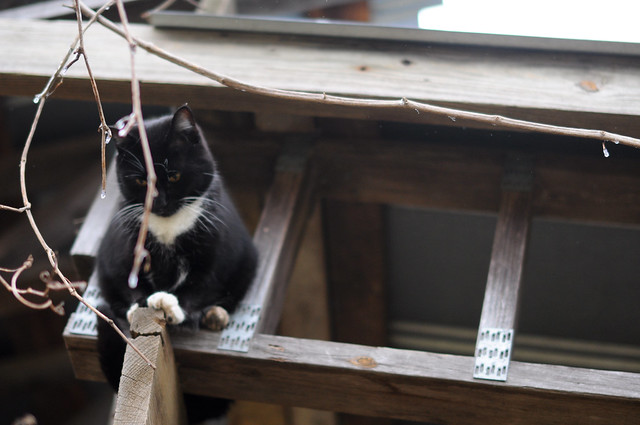 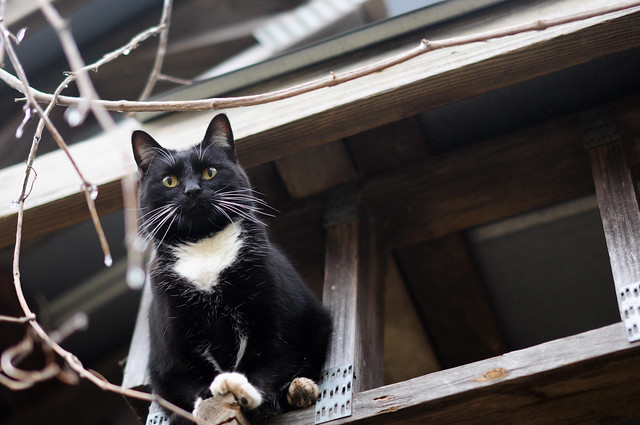 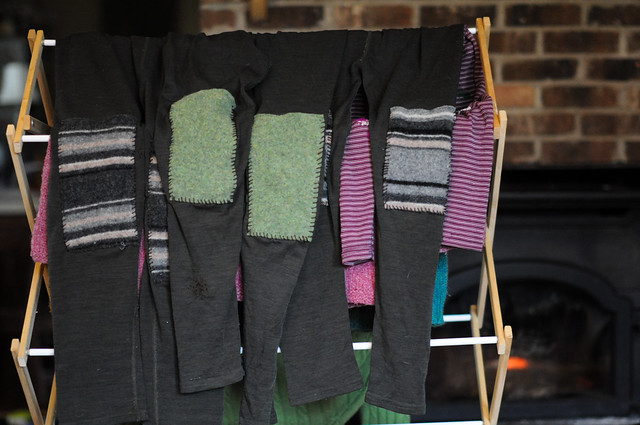 These past few days I’ve found myself thinking about my maternal grandparents and all that remained steady and unchanging at their house.  I’ve written about it all before, but I’ll risk redundancy, and do so again.

Breakfast was oatmeal with raisins.  We could choose honey or sugar to go with it.  I always chose honey and still do, but my kids complain if I put raisins in our oatmeal.  There was orange juice from concentrate in a glass carafe printed with citrus fruits.  I liked it when my grandaddy mixed it.  He liked it strong.  We drank from glasses, not plastic.  Lunch was a sandwich of sorts, probably bologna on white.  I don’t remember ever being fed pineapple sandwiches as my mom was when she was a child (one canned pineapple ring between two slices of white bread spread with mayonnaise and prefaced with excitement.)  Dinner was usually something special, my favorite being shrimp gumbo.  There was always some sort of congealed salad on a bed of lettuce (proper presentation a must,) or maybe half a canned pear filled with mayonnaise.  I liked jell-o with mandarin oranges in it best.  Between meals there was “junk” food:  bugles, pop-tarts, neopolitan ice cream and ice cream sandwiches.  I think these items were picked up at the Piggly Wiggly especially for visits from the grandchildren.  In Grandaddy’s fishing tackle closet there was “Co-cola” in glass bottles. Sometimes, if we were lucky, he’d share one with us.

Usually on the shelves inside the fridge there were tiny portions of food carefully contained in plastic wrap.  I am not sure who ate those leftover bits.  Their origins were unknown: standard leftovers, or possibly from someone’s plate?  My grandmother saved every crumb.  My mom still talks about the way Grandmom would squeeze the crumbs from the Christmas Claxton fruit cake into little balls to be served at a later time.

The house was always clean and neat and never felt cluttered.  Unless you looked closely, you’d never guess that nothing was wasted; everything of possible use was saved and stored.  Tin foil was smoothed and folded.  Plastic bags always washed and re used.  Worn out boxer shorts had their elastic removed with scissors, the fabric turned into polishing cloths.  The cardboard pieces from panty house packages were stored in a drawer beneath the phone for taking down messages.

I think of our compost bucket today, heaped with not only scraps, but food that really should have been eaten, and I wonder what she would think.  The opossums at our house surely eat well.  One day, we say, we’ll be on a farm and we’ll raise pigs.  The food in that bucket won’t be wasted then.

I am reading a book about the Great Depression.

My grandparents were just setting out as young adults when the Hard Times hit.  The survival skills they gained during those years never faded, although I never heard them talk about the struggle.  By the time I was born some forty years later, those hardships were long past, my grandfather a successful optometrist, my grandmother a wife, mother and Sunday school teacher.

Our weekend was icy and beautiful, but cold.  I spent much of my time curled in a chair, mending.  Last winter I came across a good sale and purchased wool long underwear for the boys.  I am sad to say that they have become riddled with runs and holes like panty hose.  After spending hours darning them, I sewed patches made from old felted sweaters over the knees, hiding much of my messy repair work.  I am hoping that I have extended the lives of all those pieces of long underwear at least another year.  I think my grandmother would be proud.