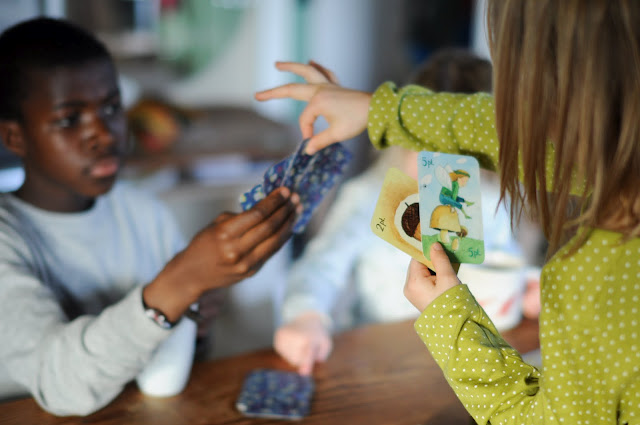 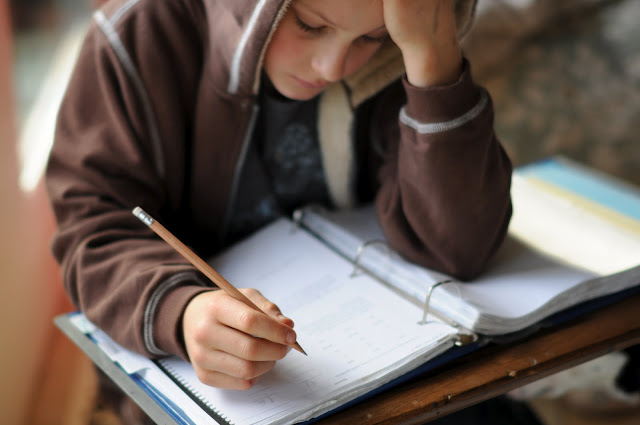 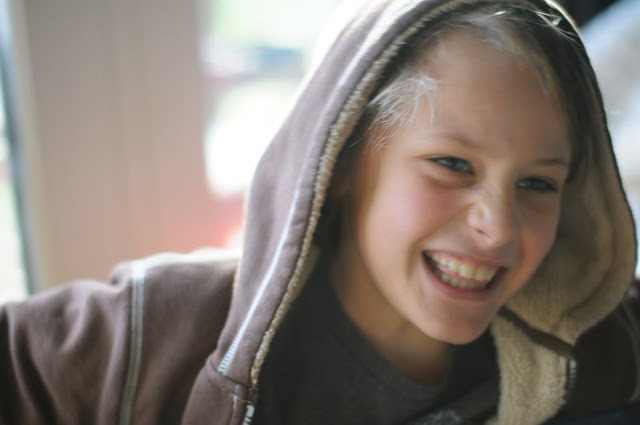 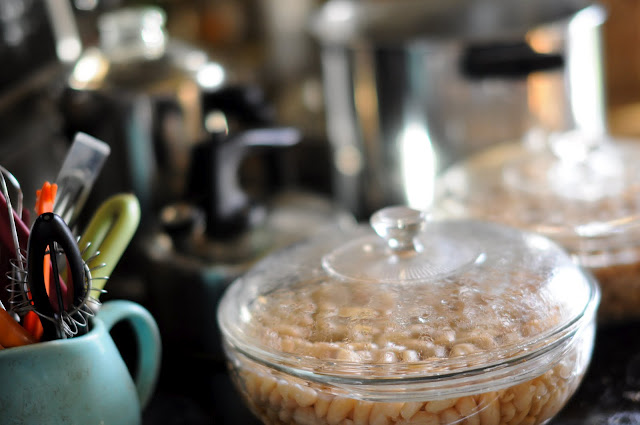 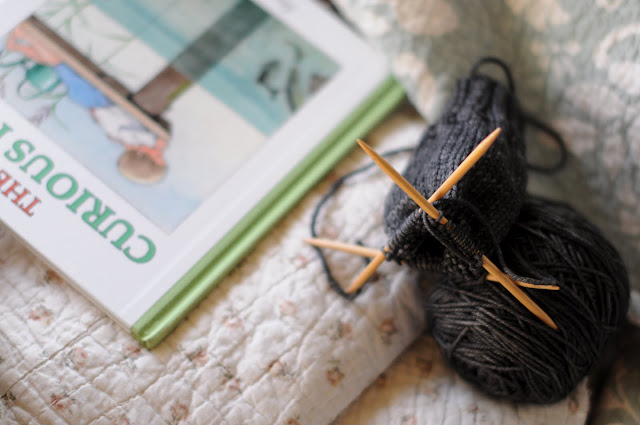 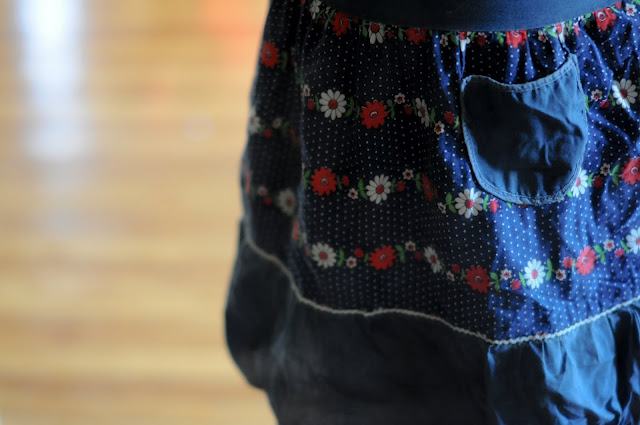 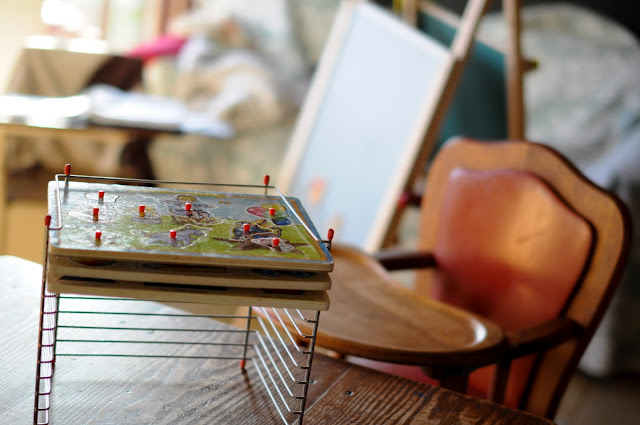 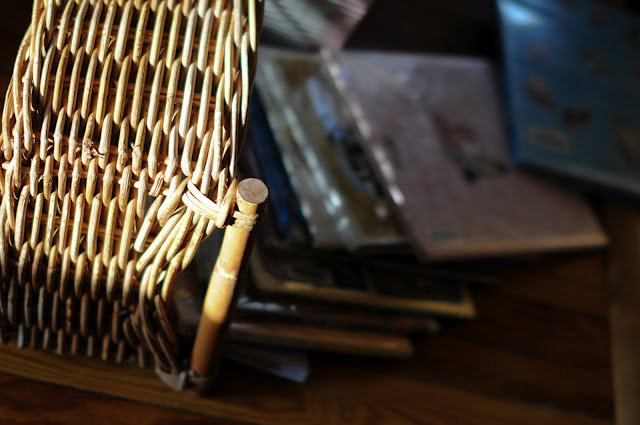 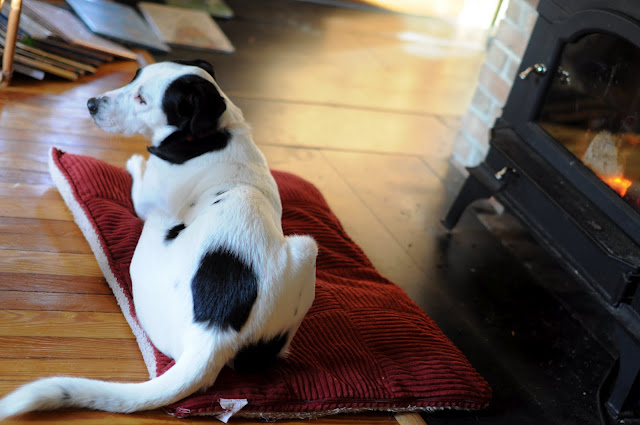 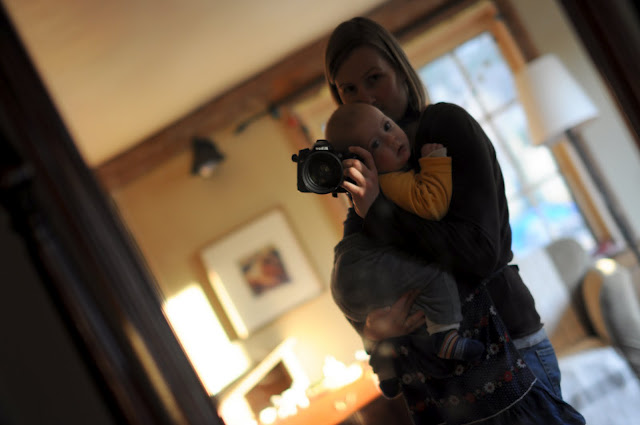 We don’t have plans for Jonny to start writing here, but when I sat down to write about today and mentioned that I was too tired, he laughingly summed up the day for me.  I told him to write it down.  Now I am glad that I did because his version is so different from mine.  Not so much what happened, but his perception and his feelings versus mine.  Reading what he wrote, and then writing my own version, it was hard not to make it a response to his words.

My version:
Last night was terrible.  Silas is sick and maybe teething (we thought we saw teeth, but now I think we might have been wrong.) He is getting up a lot at night.  I am dealing with the crazy insomnia that always comes with sleep deprivation for me.  When I have an opportunity to sleep I can’t.  Today around 5 a.m. I woke Jonny up, gave him Silas and then slept for three straight wonderful hours.  I love that Jonny will do his best to help me sleep when I start getting desperate.  I also love that he makes breakfast.  He actually tried to bring me breakfast in bed, but I was already up and in the shower when he brought it to me.  I carried my plate downstairs and fed little bitty bites of egg to Silas.  He’s really not ready and most of it fell out of his mouth.  That didn’t stop him from lunging for my plate over and over again.

We managed to make it to our morning appointment to discuss Gabe’s test results with all six kids looking pretty decent-hair brushed (except Bea’s I think) and their nice clothes.  We were only five minutes late.  I immediately noticed that the “nice lady” was wearing eye makeup that matched her outfit.  I complimented her.  I thought it looked great.  I could never pull that off without looking ridiculous. (Thankfully I didn’t say that.  I’ve been known to say the wrong thing…)
Jonny and I went in a little office to discuss results with the “nice lady” while our kids played in the waiting area.
I was anxious to hear what she had to say about the testing (just testing for processing and academic skills, to see where he’s at and where he needs some extra help) that she did with Gabe last week.  I should mention that Gabriel is so very shy that this characteristic of his has trickled into my blog.  I am very protective of him.  He is very intelligent and sensitive, and it has become clear to me over the past year that something is holding him back, something that I am just not qualified to help him with, academically speaking.
As the “nice lady” went over each part of the test with Jonny and I, I had a hard time not crying.  It’s very hard to be told that your ten year old son (second grade though-remember he’s only been with us just under three years) is still reading at a low kindergarten level, even when you really already knew it to be true.  On the other hand, he is right on target in math.
Finally the nice lady explained how this learning center can help, and I do believe they can.   I wasn’t sure how Jonny would react to everything though.  This sort of thing is usually my territory.  When the talk turned to the financial and time commitment I was really afraid that Jonny might say something embarrassing, or tell her that he thought that the fees were ridiculous.  Actually, he did the exact opposite.  So, he must have been paying attention at some point (and not just daydreaming about flagstone.)   (It didn’t embarrass me that he started offering to do odd jobs for her to help pay the fees–that is just so Jonny.)  Parenting can be such a hard road and there are times when Jonny and I are not on the same page.  Today we were very much together in our mission.
So, yes, today was a good day.

p.s.  Photos may seem unrelated, but they were all taken today, so that makes them related…I guess.