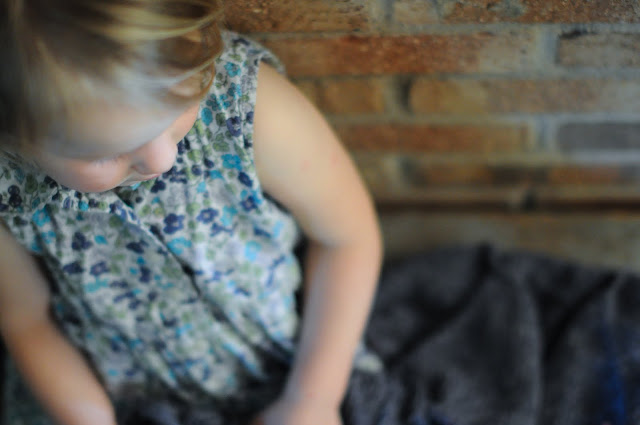 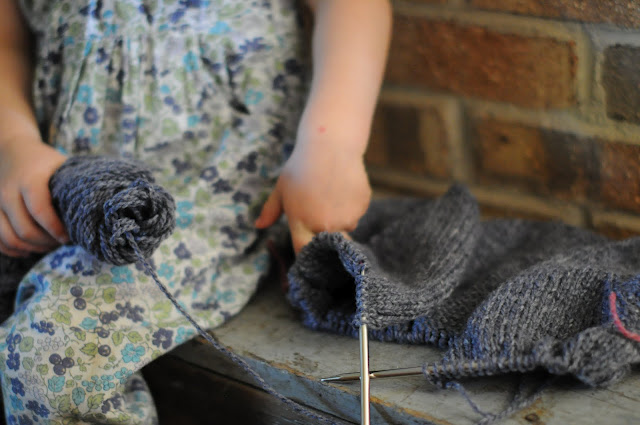 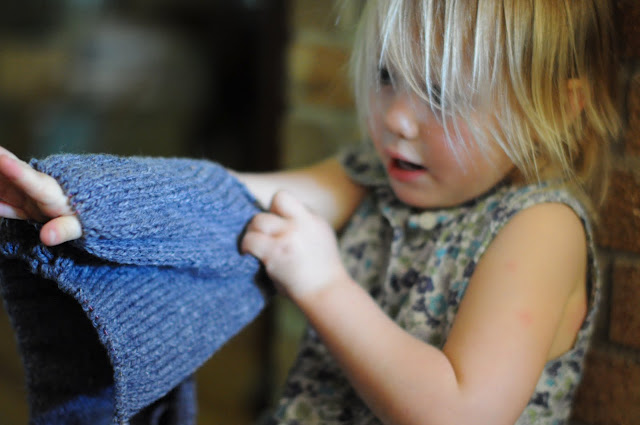 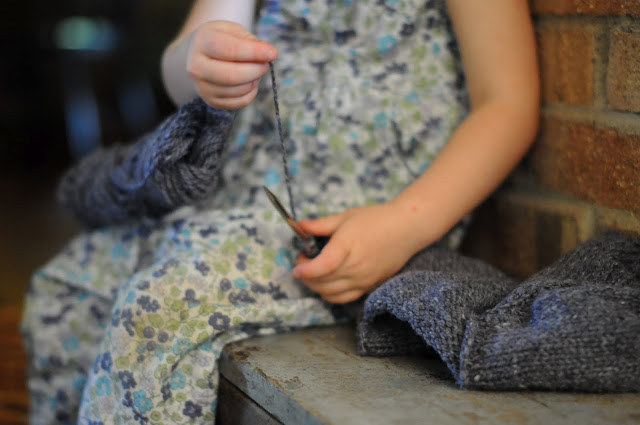 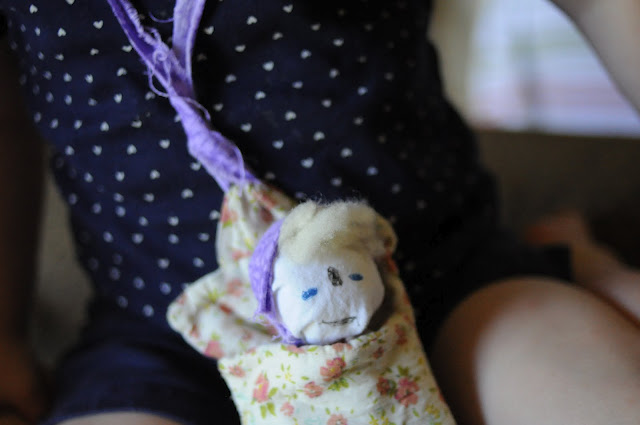 May I tell you about my day?

Without going into too much boring detail, the day began and was continuously characterized by children arguing and being just downright uncharitable to one another.  I was disappointed in more than one of them, annoyed with a couple, and finally declared that there would be no school and we would visit a local park instead.  Sometimes that is the best thing, a simple change of scenery.

I loaded my kids up in the van and we headed for the park.  Regarding a change of scenery, I got a bit more than I bargained for. Much to my dismay, and all the while wondering if my eyes were playing tricks on me, I sure enough saw a naked young man (18ish?) walking down my street with only a small square of something held in front to hide his unmentionables.
He smiled and waved as we drove past.  Shocked, I checked my rear view mirror, and sure enough there was the image of his behind.
Were I a teenager, I hate to admit I would have most likely been amused.  However, I am nearly thirty four years old, and I had my six children with me.  Therefore, I was not amused.  Thankfully, by some miracle, only Seth noticed the guy, and he didn’t say a word.  He later told me that he thought he was imagining things.
I pulled in to the next driveway, borrowed a phone from some fellas doing yard work there, and called 911.

“I am not sure that this constitutes an emergency, but there is a naked man walking down my street.”

Later, stopping in at a local store for some produce, I learned that this boy had been walking around naked for hours.  Somehow he was eluding the police.  Evidently he had even knocked on the door of the Mormon church round the corner, but was told by the secretary that he couldn’t come in without any clothes on.

Of course, just by sharing this with all of you, I am giving that ridiculous boy what he wanted, attention.  I feel confident that he doesn’t read my blog though, so he’ll never know.

I did make it to the park.  Once there, I had multiple issues with a certain five year old girl of mine who was making “poor choices” and Seth split open his chin playing football of all things.  I’ll save Seth and football for another post.  It’s looking like he needs stitches.  He says needing stitches is equivalent to the end of the world.  The little boy whom Seth collided with may also need stitches, and his mother used very colorful language with him over the whole situation.  I was a bit frightened, but she was perfectly nice when I apologized for our involvement.

I remarked to my kids that you simply have to choose laughter on days like this.  Of course Jonny may be driving Seth to the E.R. in a few minutes, and that part really isn’t funny.  (update:  yes–he got four stitches.)

Tomorrow will be better.  I am sure of it.

p.s.  photos obviously unrelated, with the exception of the last-a doll (with misplaced nose!) that Larkspur made for Beatrix, but then decided that she loved it too much and wanted to take it back.  Tears were shed all around.