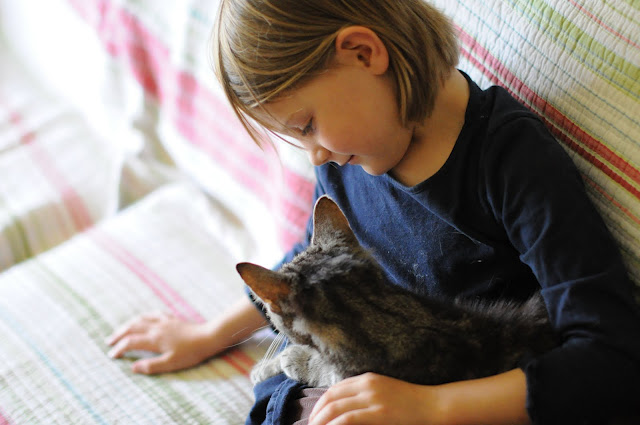 Somehow Larkspur and old Nicodemus have teamed up to get around the “no cats in the house” rule instigated by Jonny.  (We’ve just had one too many bad house cats over the past ten years.)  But old Nic doesn’t have any teeth anymore, and he needs soft food.  The other cats will steal it if we don’t let him eat it inside.  So, Jonny makes an exception. 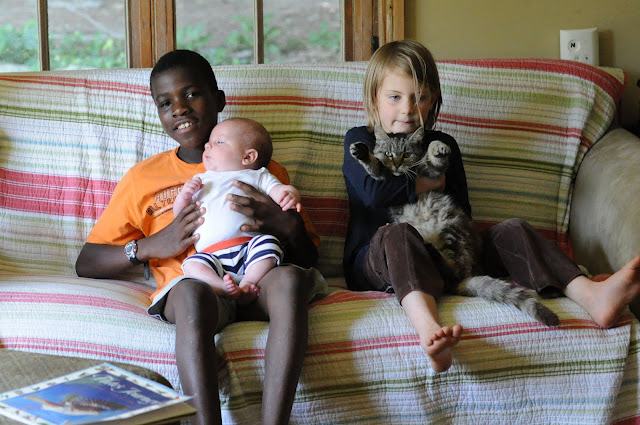 And if Nic’s going to be inside anyway, Larkspur tries to really push the rules and carry him around for a little while.  He’s remarkably tolerant. 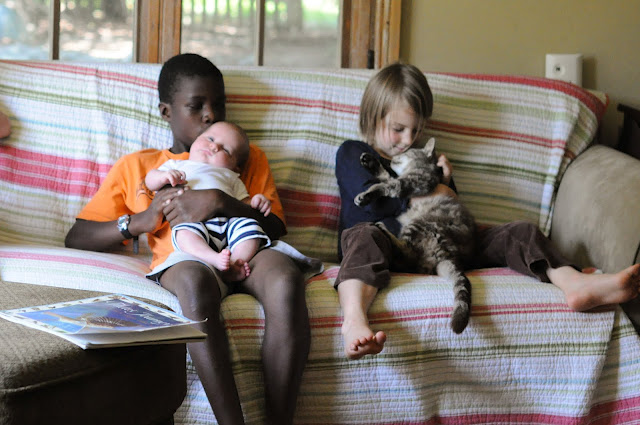 Love.
(Remember, Gabe swore he wouldn’t like the new baby) 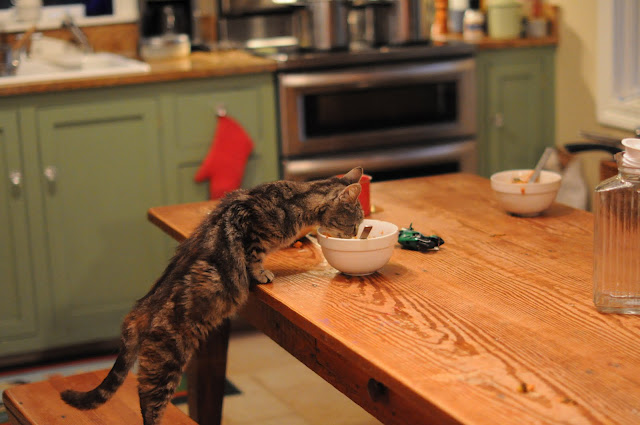 Nicodemus can’t just be happy with his special food, he’s greedy. (and no, we don’t allow cats on the table either) 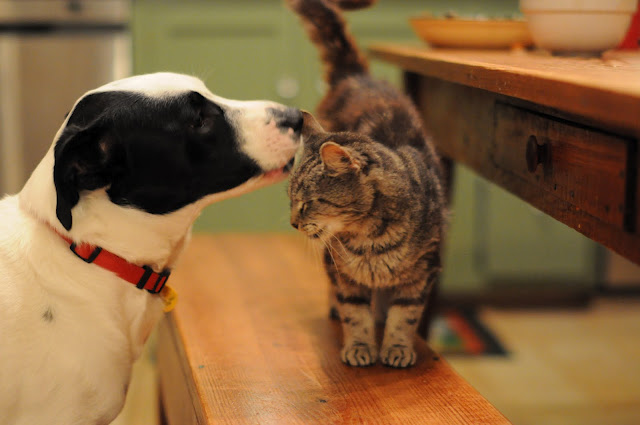 But he really is sweet. 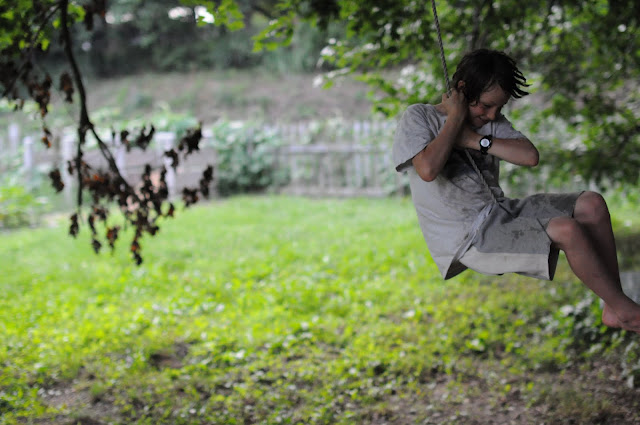 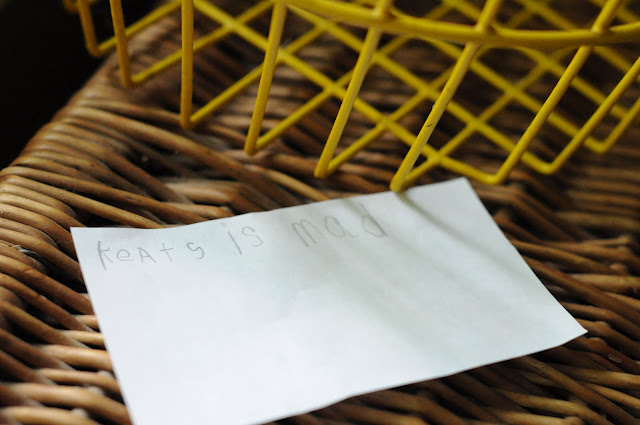 Keats was mad.  I don’t remember why, but evidently he was.  I love finding funny little notes like this. 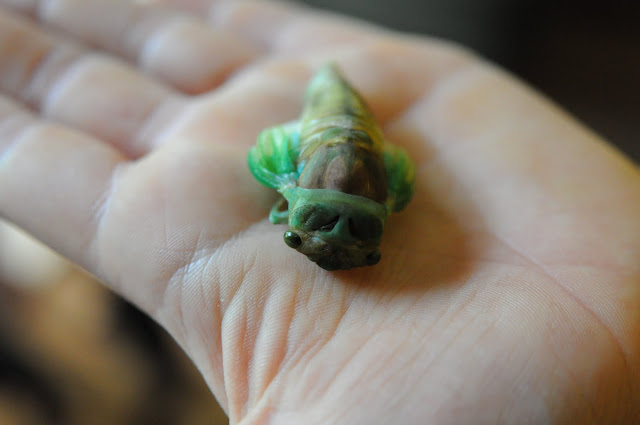 He spent a good bit of time playing with molting cicadas the other day and requested that I “get my camera” about a dozen times.  He also keeps hitting home runs.  I think we have a baseball player. 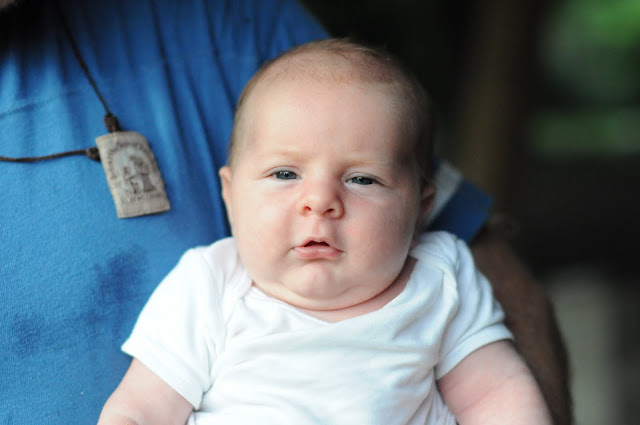 This one has started a chin collection.  If this is six weeks, 12 weeks should be pretty good. 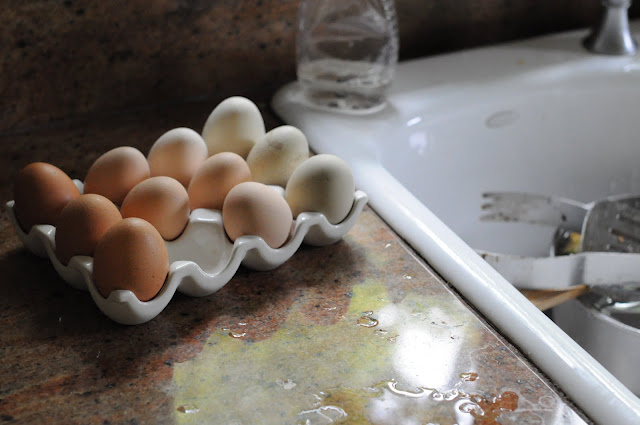 And can you guess which of my children regularly arranges the eggs by color?  My mom would know.
Too bad that same child doesn’t seek order in other areas of is life, such as his bedroom. 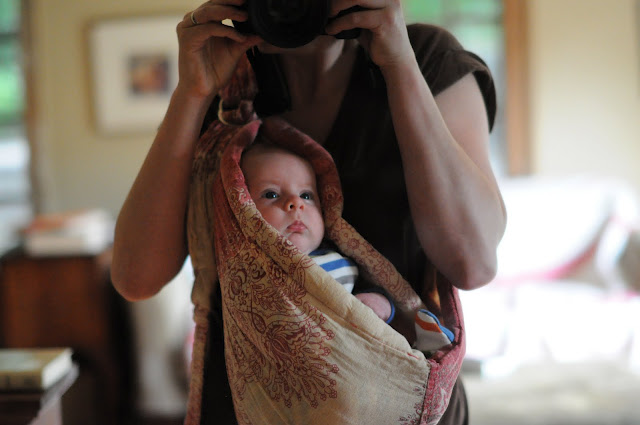 p.s.  Lots of you asked about this sling.  I bought it from Rosy Baby a few years ago.  It’s the only carrier that I am using right now, because it is really too hot for my sleepy wrap.
And a question for you:
–Have any of you created an insect collection before with your children?
We are trying to decide between going pin-less with Riker display cases, or pins with deeper exhibit cases.  Any general advice would be appreciated.  When I was required to make an insect collection in college entomology we pinned our insects in some sort of Styrofoam collecting box, but I would prefer something a bit prettier.  My boys really like to display their collections.