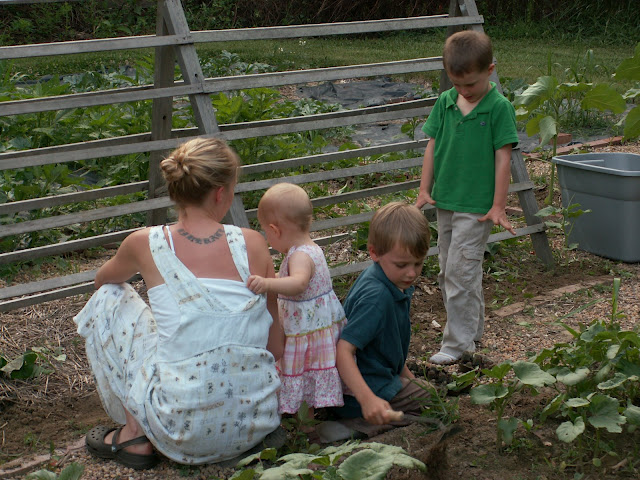 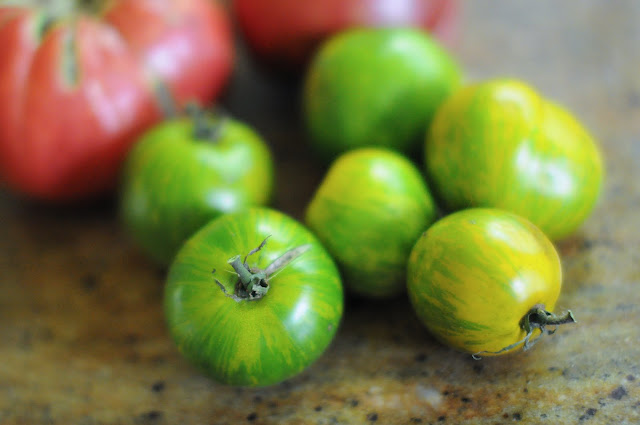 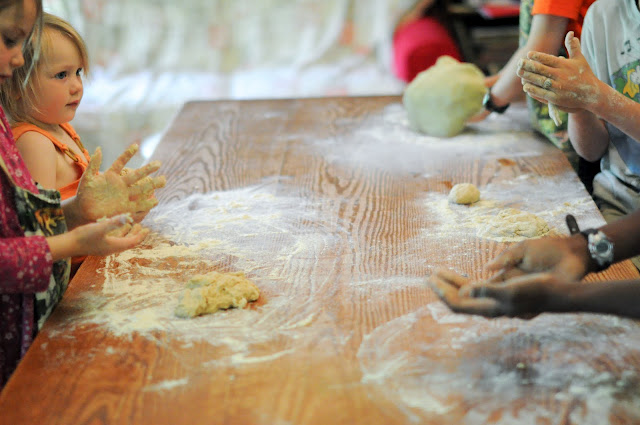 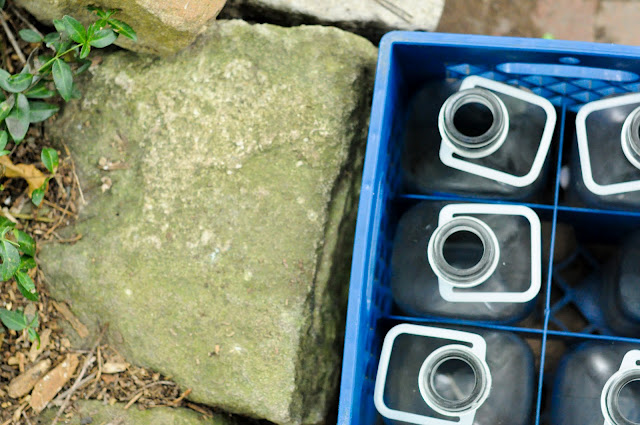 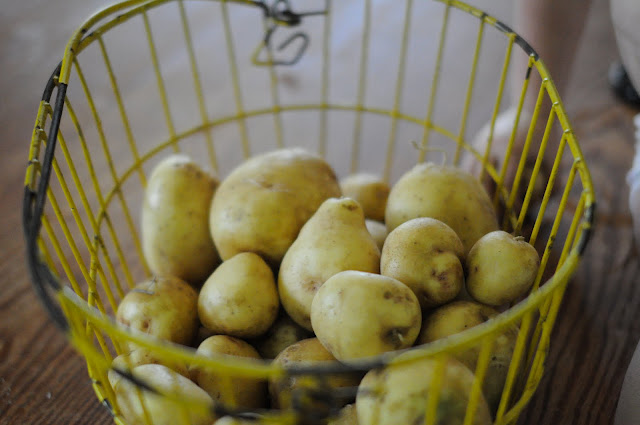 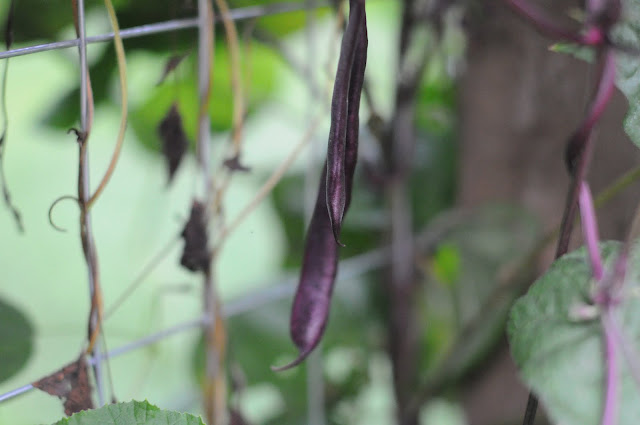 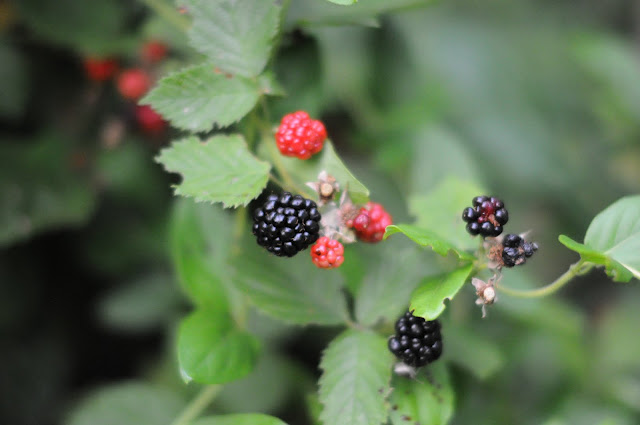 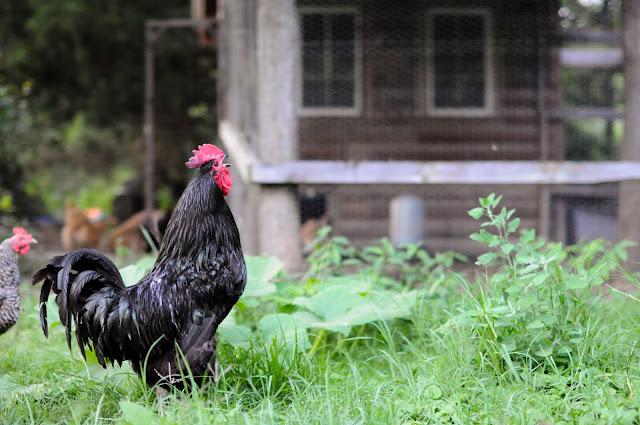 I have been thinking so much lately about how confusing eating has become.
When Jonny and I met I was a hardcore vegetarian sometimes vegan.  However, I didn’t know the first thing about nutrition and he and I lived largely on generic cheese tortellini and freezer section Texas toast or boxed frozen “fake meat.”  Then I met my longtime friend Summer who moved with her husband into the apartment building next to us, and she opened the door to a whole new world of eating.  She and Thomas were fresh off a season working on an organic farm in Vermont and I soaked up everything she said about food.
Funny though, the thing that got me cooking was an Amish apple pie (Cooking from Quilt Country.)  When Seth was born, Summer cooked us a meal.  While we later confessed to her that the ratatouille was too sophisticated for our tastes and ended up in the compost pile, we devoured her apple pie.  I had to learn how to make it for myself and so my kitchen journey began.  Summer and her husband Thomas introduced us to the local farmer’s market in Athens, Georgia (it was tiny at the time, I bet it’s huge now!) and I saw the connection between my love for growing things, and the food that we eat.  I was twenty two years old and for the first time thinking more about where all of my food was coming from.
Over the years since I have learned, unlearned, grown, and changed my thinking about many things regarding food.  At eighteen I had the word “Liberate” tattooed across my back.  I channeled John Robbins (Diet for a New America

) and converted those who would listen.  I still feel the same way I did then about factory farming, but I do now eat animals that have been raised humanely.  You won’t catch me eating freezer section Texas toast, but I did really enjoy grinding my own grain and baking lots of whole grain homemade bread until I noticed the connection between gluten and my son Seth’s issues with impulse control and hyperactivity.  Now it just seems unfair to bake homemade bread for the rest of the family and tell him that he can’t eat it.
For awhile I really tried to jump on the Nourishing Traditions bandwagon, but I’ve found it difficult.  I can’t for the life of me think ahead enough to remember to soak my grains, and I am just not that into meat.  My sister Abby manages beautifully, and has even found ways to do so on her gluten free diet.  I struggle with gluten free baking because all that starch just goes against all I have grown to believe about healthy eating.  Abby bakes quick breads and muffins with a combination of millet and oat flour that she soaks overnight, and no starch.  Recently I tried baking whole grain gluten free bread for Seth, and managed to produce a rather nasty brick.  He ate it, with a lot of butter on top.
A couple of weeks ago, my friend Mike came by for a visit.  I regularly cat sit for him, but hadn’t actually seen him in about two years.  He looked great and said that he is now following the Paleo diet which eliminates grains and legumes (correct me if I am wrong.)  He is all about it, so I am interested in learning more, but I am also super confused.  Jonny and I tried eating a grain free dinner recently (grilled chicken and vegetables) but we cheated and added some quinoa, so basically we failed.  Let me just confess that later that night, around ten p.m. we totally lost our minds and ordered pizza!  We were starving even though we had cheated!  Mike says that is because our bodies are addicted to carbs.  The Paleo thing is appealing because of Seth’s gluten free diet, but I can’t quite figure out how it would work or be affordable for our large family.  And I am not convinced we could do it anyway.
So, are there any good carbs?  Mike says no potatoes…really??
And speaking of food…
I am definitely down with eating local (loved Animal, Vegetable, Miracle )

and feel pretty strongly about that, but I wonder what’s more important, local or organic?  Sometimes you have to choose between the two.  A good example being local conventionally grown apples at the nearby farm stand in the fall, or organic apples from (New Zealand?)
I buy local glass bottled milk. (we bought raw for awhile but half my family wouldn’t ever drink it, so after a year or so I stopped buying it.)  It comes from pastured cows, but it’s not organic.
What’s next?  Just don’t eliminate fruit, or eggs.  I would die.
Maybe I should pick up In Defense of Food: An Eater’s Manifesto

, again and actually read beyond the first chapter.  Or maybe that would make things worse.  I don’t know.
Are you confused?  I am.  Bring me your wisdom and your balanced ideas.  I tend to go to extremes.