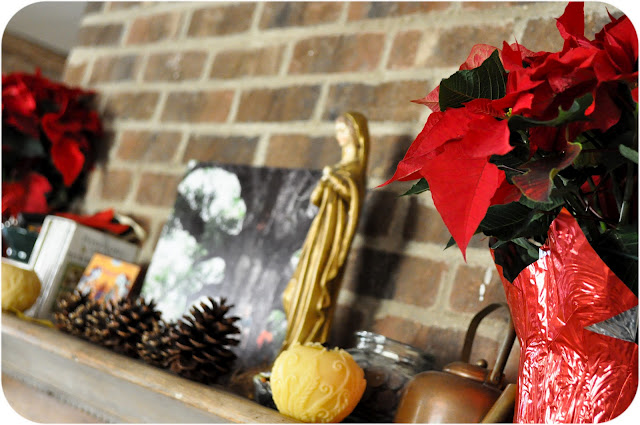 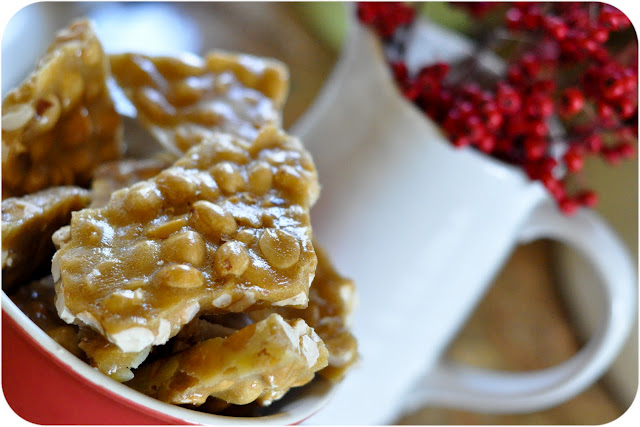 Well, not a typical Christmas list, but a list of various things that may or may not relate to Christmas:
1.  I was asked where we buy wool socks.  I buy them on Sierra Trading Post, usually during the warmer months and then I put them away until it gets cold..  I wait until they are on sale and I also am signed up for their email Deal Flyer which will periodically give you an additional really good discount and free shipping and then I get a doubly good deal.  Wool socks are expensive but so much warmer than cotton socks!  We like Smartwool and also Wigwam socks, and I never pay more than four dollars or so per pair after discounts.  Still expensive but better than ten or more dollars per pair!
2.  Just thought I would share that Jonny and I are watching the third season of Lark Rise to Candleford in the evenings on my computer.  Last time I checked Netflix still didn’t have it.  I think you can watch the episodes on YouTube but the picture quality isn’t great.  We were considering purchasing the season on DVD, but really didn’t want to because of the expense, and I just don’t like to own DVDs because it’s just one more thing taking up space.  I was so excited when I discovered we could purchase the entire season

for around twelve bucks and download it to our computer!  So for a little while I will be knitting while we watch Lark Rise in the evening and that is a happy happy thing for Jonny and I!
3.  This is just the second year that we are waiting until Christmas Eve to buy and decorate a Christmas tree.  I really like doing things this way but have been looking for other ways to do a bit of Christmas decorating.  Just a bit!  Most of our decorating will happen Christmas Eve.  I bought a four pack of poinsettias at Costco for a great price and now there are two on our mantle and two on the piano.  I think it would be nice to knit red covers to replace the shiny red paper, but I don’t have time for that!  I also have this thing for those cinnamon pine cones you can buy at Michael’s.  I buy them every December.  There is a row on my mantle, and also a basket full of them near my desk.  Please don’t tell me they are toxic or terrible or anything like that!
4.  Two beeswax crafts I plan to do soon with my kids:  make beeswax Christmas tree ornaments, and also try to make a beeswax nativity using this Nativity Chocolate Candy Mold Set.  I am not sure how that will work out, but I’ll let you know!

5.  I was asked for a list of books from our Christmas book basket so I’ve added that in the form of an amazon list in the sidebar.  I hope that helps!  I usually buy two or so new Christmas books each December.
6.  I own one old Martha Stewart magazine from December of 2007.  I have no idea why I have it or why I saved it!  Seth discovered a bunch of candy recipes in it and he circled all those he wanted to try making.  So now we are making candy for our relatives for Christmas!  We are having fun so far, but still have lots to make.  We made peanut brittle yesterday, and are working on chocolate truffles today.  We also plan to make caramels, chewy nut toffees, and also Nicola’s famous toffee!
7.  Today I dropped by a friend’s house and she was feeding her girls the yummiest baked oatmeal with pumpkin in it (I tasted it.)  When I asked her for the recipe she told me she got it from my friend Laura’s blog!  We are definitely having pumpkin baked oatmeal for breakfast tomorrow!
8.  The Jesse Tree is a new tradition for us this year and I am really liking it!  Hopefully I will get some pictures of the ornaments I have made so far and be able to tell you more about it tomorrow or so!