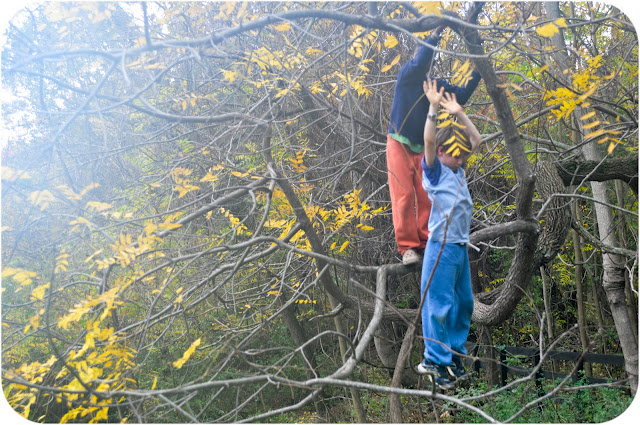 (even though they don’t show up in my photos as often as the girls)
And they fight.  Sometimes a lot.  But they also get along really well.  Remarkably well, especially if you consider the fact that one of my boys has only been with us for a few months shy of two years and all three boys are within a couple of years of age of each other(7 1/2, 8ish??, and 10.)  Sometimes two will exclude a third, and once recently there was a big fight that ended with one boy yelling that he wanted to send one of his brothers back to where he came from.  I know.  That’s awful.  But they are kids and these things happen, but that has only been said a couple of times.  Then there are long talks and reassurances and everyone ends up feeling maybe even a little bit closer. 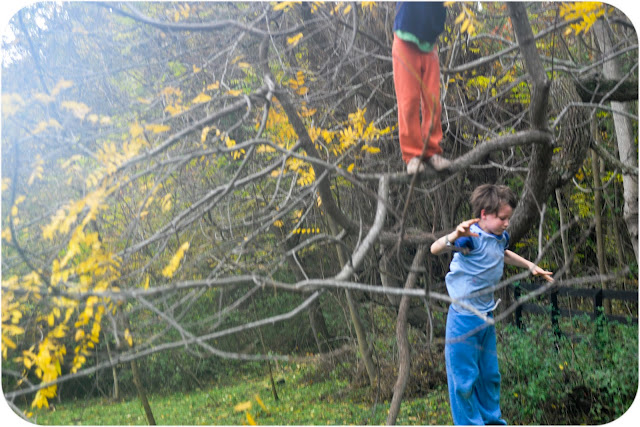 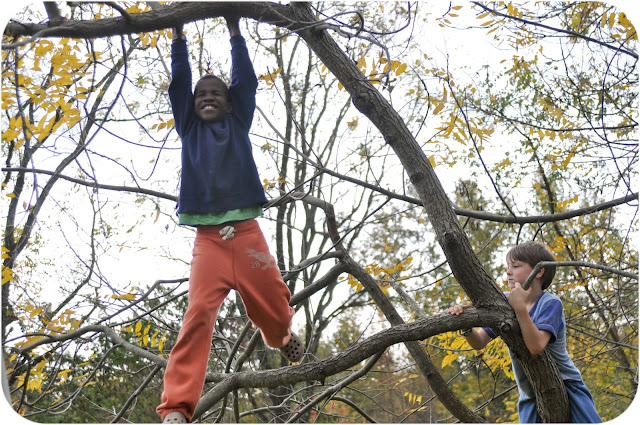 But Gabe got scared. 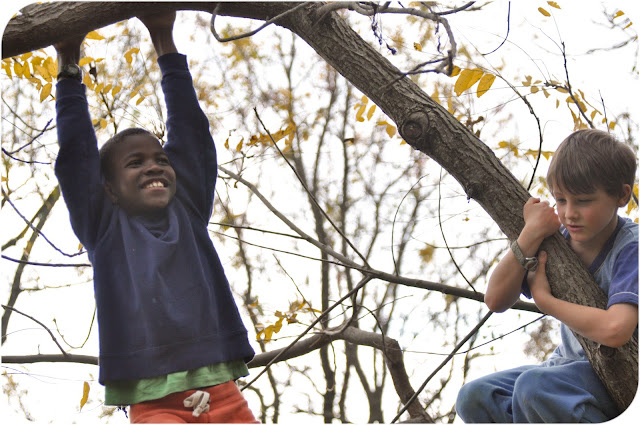 It took him quite awhile to get the courage. 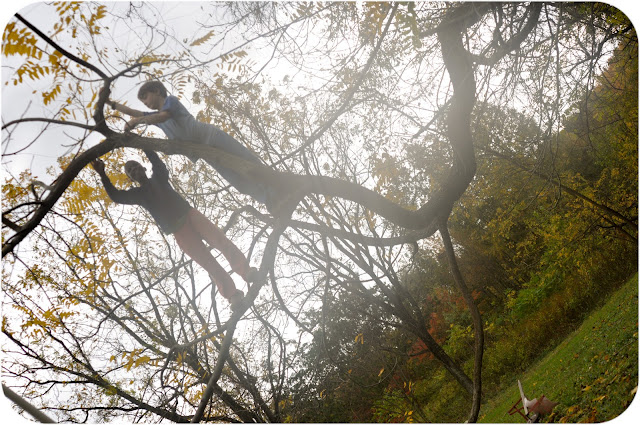 I suggested that he just climb back down. 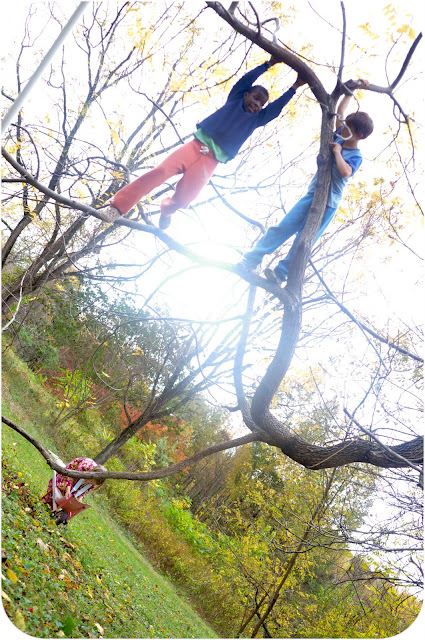 But he couldn’t do that either. 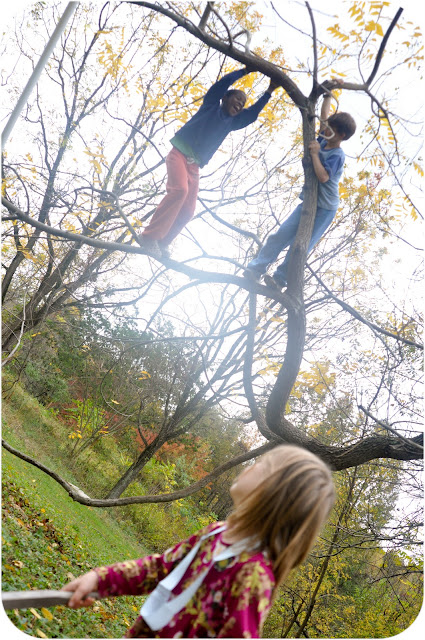 So with a great big yell, 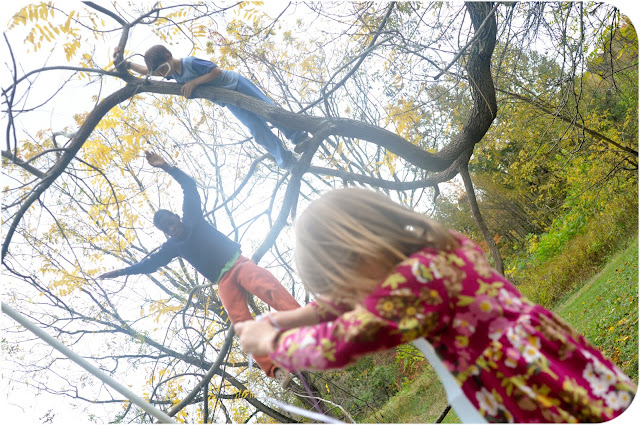 he finally dropped (right as Larkspur walked in front of my camera.) 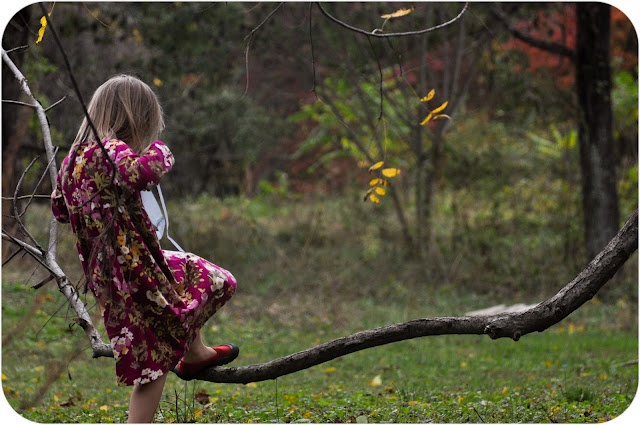 She has a way of getting in my pictures. 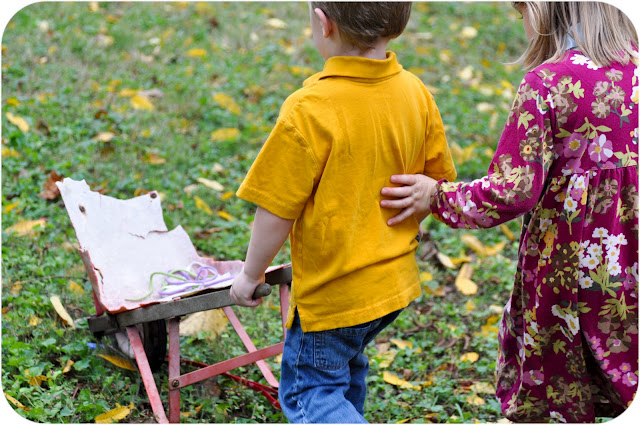 She’s been having a great week, as we have family visiting.  Family that brought a fun little cousin for her to play with (yes, it is maybe time for a new wheelbarrow, but they weren’t complaining!) 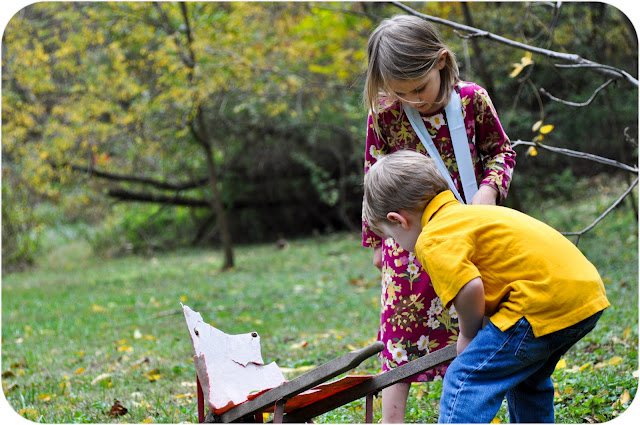 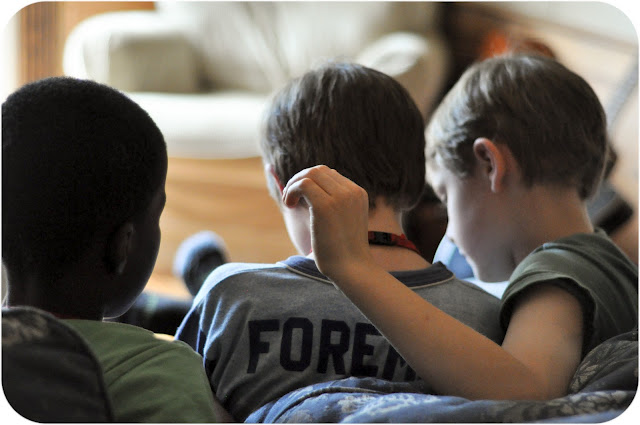 Back to the boys, whom I discovered sitting awfully close to each other on the couch (what are they doing?) 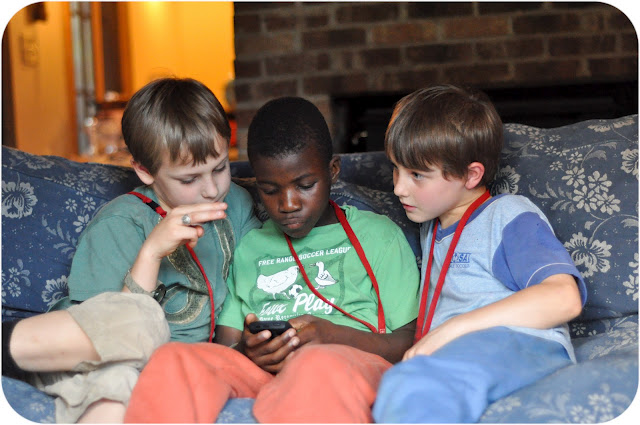 Oh, of course.  Video games.  We don’t have them ourselves, but there is a game on their Aunt Andrea’s blackberry, so they have been having a good time with that. 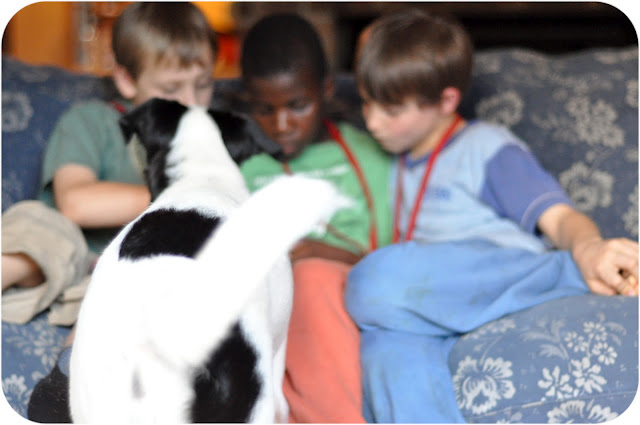 Trudy has a need to insert herself into any family closeness of course. 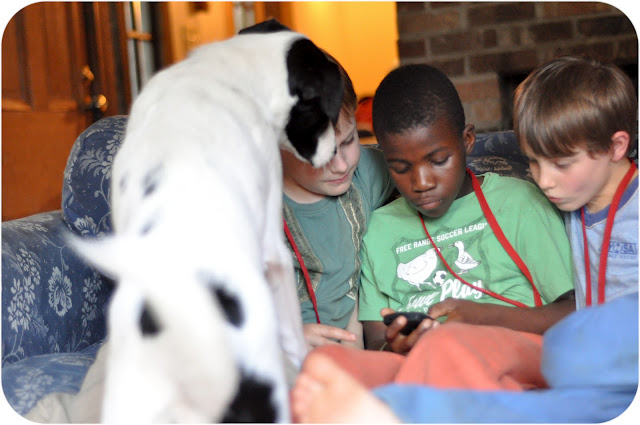 Since she is part of the family and all. 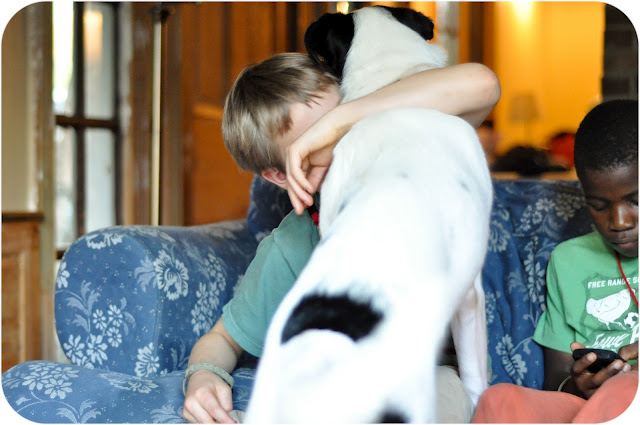 Sometimes she just needs a hug! 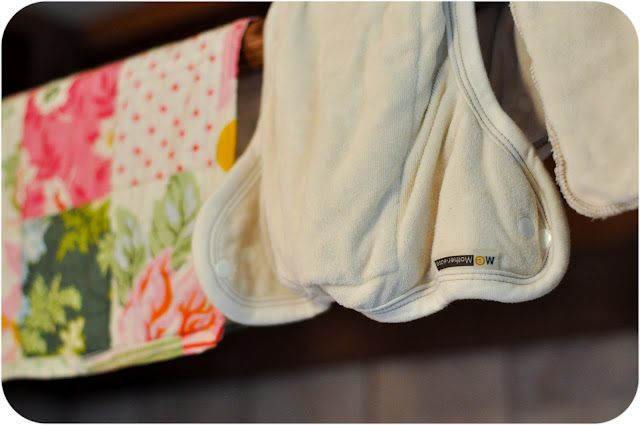 Totally off topic-but not deserving of it’s own post:  In addition to a new wheelbarrow for my littles, I need a new set of cloth diapers.  I know what I don’t want, and I even think I know what I do want.  But, I wanted to run it by any of you reading who might have an opinion in this department since cloth diapers are quite an investment!
My cloth diaper history has involved prefolds with either aristocrat wool covers (felted too death at this point) or bummis super whisper wraps for the most part.  I used fuzzi bunz fleece lined pocket diapers with Keats.  But sometime when Larkspur was a baby I ended up getting rid of them because our new low water washer couldn’t seem to get the stink out, the elastic was going bad, and they had gotten leaky.  Beatrix is currently in some ancient all in one Kushies.  I don’t even remember where they came from!
So what I don’t want:
all in ones
fleece lined diapers
what I do want:
a fitted diaper with snaps
if possible a one size 100% cotton diaper
a diaper that will last through more than one baby
I just got a sample Motherease diaper and wrap.  I bought the 100% organic cotton terry one size snap diaper.  I love the look and feel of it.  It meets my requirements.  But, I wonder how it fits when folded on a younger baby.  These diapers are a classic and I have only heard good things about them, but I am still nervous to take the plunge!
I also need a good wool cover pattern to knit.  I am so excited that I will be able to do that this time around!