Today we celebrated Jonny’s 27th birthday (for the seventh time in seven years.)  He likes 27 and I have to agree that it does have a nicer ring to it than 33.  Of course, Seth thought it was funny to make him a birthday card that opened up to read, “You are 33 years old” making sure Jonny knew that he isn’t falling for that 27 nonsense. 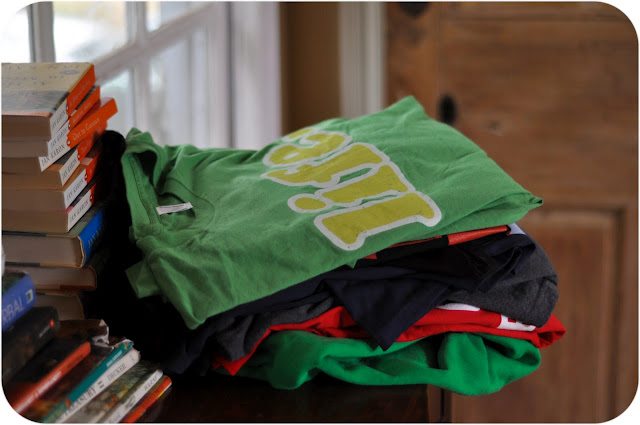 I always have such a hard time choosing gifts for Jonny.  I think men are really hard to shop for.  Everything that Jonny would want, he would need to choose himself.  He wants “music equipment” according to the children.  I don’t even know what that means.  A bit last minute, as in this afternoon, the afternoon of his birthday, I loaded all the kids up and went and picked him up a stack of his favorite t-shirts.  There is also a gift arriving tomorrow, a day late.  I can’t say what it is since he’ll be reading this, but the kids already blabbed that it is something that hangs on the wall.  I am glad that I didn’t tell them more than that because none of them can keep their mouths shut for longer than a second even when they promise to keep a secret! 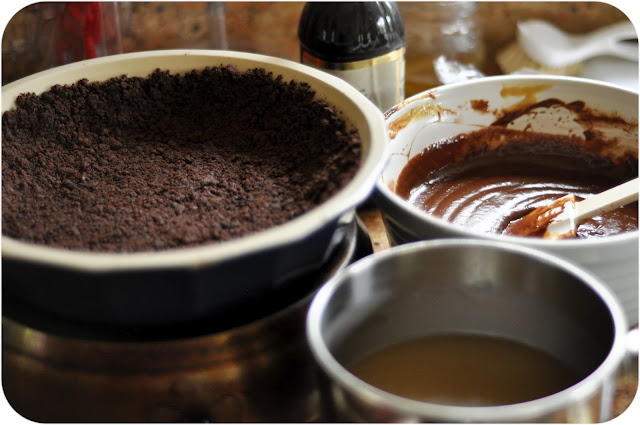 I was organized enough to plan ahead for the chocolate caramel cream pie that Jonny requested and even managed to make it gluten free.  Dessert is easy. 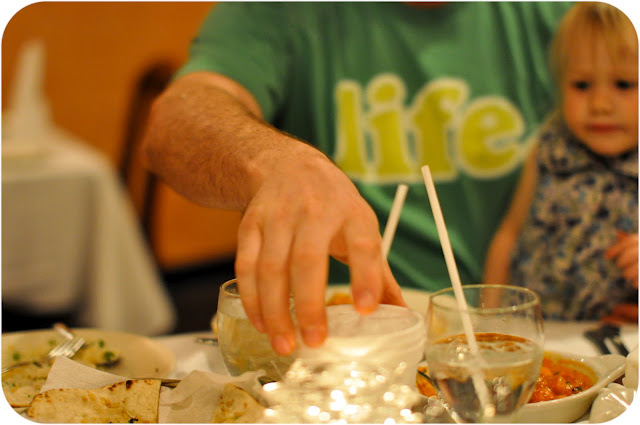 We had dinner at a local Indian restaurant, Jonny’s favorite.  Going out for dinner at a nice restaurant with five children is scary.  Only one drink got spilled though, and that went right in Jonny’s lap so no one noticed (well, no one but Jonny.) 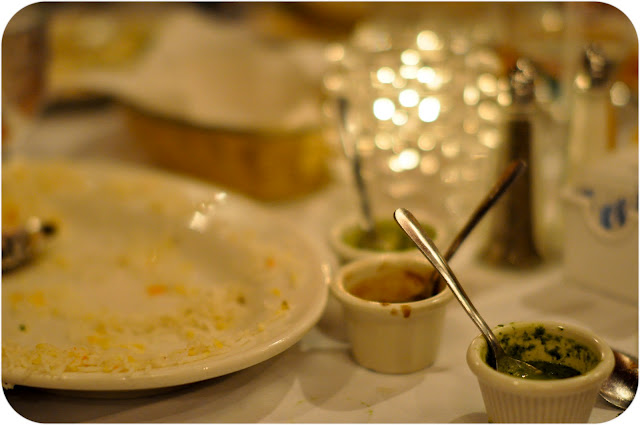 The kids were super antsy from the get go and I was feeling nervous, so I decided we should play that game where you whisper a sentence to the person next to you and they whisper it to the next person and so on and see what it turns into by the end of the circle.  I am sure there is a shorter name for it, but I don’t remember.  Anyway, that saved things while we waited for our food.  I guess that is one of the benefits of having a big family.  There were enough people playing to make the game fun.   The best sentence was:  “Mommy drank lots of whiskey and ran around the house screaming her head off.”
It actually didn’t change that much from person to person, but the kids think it’s hilarious for us to talk about drinking whiskey (Whiskey talk got started because of watching old Little House on the Prairie episodes.  I think there is more than one with an alcoholic father yelling “Where’s my whiskey!”)
Anyway, the final sentence was: “Mommy drank lots of whiskey and ran around until her head fell off.”
Big laughs.  But of course my kids also think it’s really funny to say the word “toot” repeatedly.
I think Jonny had a happy birthday.  I hope he did!
Next up: Seth’s birthday!